Sareb, the metamorphosis of the 'bad bank': between brick drainage and rental problems

The earthquake of the bursting of the real estate bubble in Spain caused years after the earthquake in the banking sector, almost completely flooded with real estate and loans whose value s

The earthquake of the bursting of the real estate bubble in Spain caused years after the earthquake in the banking sector, almost completely flooded with real estate and loans whose value vanished. Reducing the risk of these assets for financial institutions became one of the mainstays of the rescue to the sector back in 2012, with the Government of Mariano Rajoy leading the plan, and that is how the idea of ​​a vehicle to drain All toxic elements. It was November 2012 and the vehicle was called Sareb (Asset Management Company from Banking Restructuring).

Seven and a half years have passed since then, just half of the life projected for her, and the one known as the bad bank has decided to take a radical turn in her strategy to fulfill her mission before the expiration date: 2027 .

Ahead there are not a few challenges. With housing as one of the main problems for Spaniards, there are those who demand a more leading role in the road map of the current Executive to address the problems of access to purchase and rent in the country. The agreement between PSOE and United We plans to promote collaboration between Sareb and public administrations (autonomous communities and municipalities) to promote the use of housing for social rent, an option much lower than the total nationalization that has always defended the formation of Pablo Churches

And the idea of ​​a completely public Sareb is not so simple. "Sareb was never thought of as an instrument for the Executive's housing policy. It is a society that can favor access, but also follows market criteria to minimize losses and, in some cases, produce benefits," says Santiago Carbó , director of Funcas Financial Studies.

Experts doubt that this alternative is feasible. On the one hand, the Government could not do it unilaterally, but would have to convince the rest of the shareholder entities, which own 54.1% of the capital and seek return on investment they made in 2012.

On the other hand, they question its effectiveness in reducing tension in the residential market. "It is not an objective of Sareb and it can hardly be collaterally produced, because the real estate that society has in areas where there are strong price tensions are not enough to affect the market as a whole," says José García Montalvo , Professor of Economics Applied from Pompeu Fabra University. "Although the general public believes that Sareb is a large container of real estate, most of the assets they received were credits to the developer (80%) and not real estate (20%)," he adds.

That 20% had a value of 11,343 million euros and was composed of 107,000 properties , of which half were homes and annexes (storage rooms and parking spaces), both finished and unfinished; the other half was composed of floors (rustic and developing), commercial premises, industrial hotels, etc. The other 80% were loans to the developer valued at 39,438 million .

The Ministry of Transportation, Mobility and Urban Agenda (formerly the Ministry of Development) has studied formulas to integrate part of these assets into their plans to expand the social housing stock. Both entered into negotiations for collaboration through the transfer of soils, but that option did not finish, although neither of the two parties rules out that new formulas are explored.

"A significant proportion of Sareb's real estate assets are land and are in areas that currently have little demand. It is more feasible that, as is happening in some municipalities, the public sector can buy real estate and dedicate them, for example, to its social rental park or that temporary transfer agreements are reached so that they can be transferred to social rental of vulnerable families ".

José García Montalvo refers to the recent purchase by the Basque Government of nine floors that Sareb owned in the region to integrate them into the regional social rental agency. It is the first time that a region makes a purchase of this type.

However, Sareb has been collaborating with some public institutions for a period of time with the temporary transfer of housing to 11 autonomous communities and 12 municipalities (Madrid and Barcelona, ​​among them) within the framework of its program to help groups in situations of social emergency. There are more than 2,400 properties that are part of these assignments and assignments are, for the time being, assignments, although from Sareb they recognize that other regions are studying to follow the wake of the Basque Executive and acquire ownership of those homes.

By actions like this, many begin to see the metamorphosis of the bad bank in a real estate supervisor. Jaime Echegoyen himself, CEO of the company, describes EL MUNDO in this line. «A little over seven years ago Sareb was a start-up with 50,000 million in assets under management at a time when the real estate sector was completely stagnant, and has become one of the main economic agents of the real estate and financial industry », He says.

According to its figures and close to the equator of the mandate, Sareb has entered more than 25,500 million euros, which has allowed reducing the portfolio they manage by more than 17,000 million and canceling more than 15,600 million in debt.

But there is still a way to go to liquidate all the assets and cancel the debt guaranteed by the State.

"Now it tries to function more like a real estate company and with a more agile management. The first years have not been easy in that sense because, among other issues, it has been necessary to establish the pillars of financing of the society and try several forms of management. Sareb's portfolio is considerable and these changes are normal, "says Santiago Carbó.

The pillars of the new strategy

One of the high points of this change is the election of a new director or CEO of the company that would coexist with the position of president that Jaime Echegoyen now occupies. Sareb already had in the past that figure of CEO, occupied by Echegoyen himself, while Belén Romana was president of the entity until he left it in 2015. The idea now is that the presidency has a more institutional profile and that a new CEO takes the reins of management.

In that plan, "we have turned towards a strategy that reinforces our commitment to the creation of value in the portfolio and that goes through a greater effort in the judicialization of loans to transform them into real estate, build new work where there is demand and energize the soil management, "explains Echegoyen. They intend to save "about 300 million until 2027", ensure the fulfillment of Sareb's mission and recover the money invested in the detoxification of the banking brick. At the moment she is not fulfilling that goal and the red numbers pursue her.

The idea of ​​granting an extension always slips between the questions, although today it seems unlikely, as recognized by sources in the sector. "Asset companies have historically functioned during the established deadlines and beyond if necessary. It is understood that the will is to give it an exit but always with an economic sense, and changing some term or plan may be necessary in extreme cases if it is not they will achieve the objectives ", concludes Santiago Carbó.

Housing Maximum rental prices only for vulture funds and banks

Real Estate The 'boom' of tourist rental is deflated among individuals: many rules and low profitability 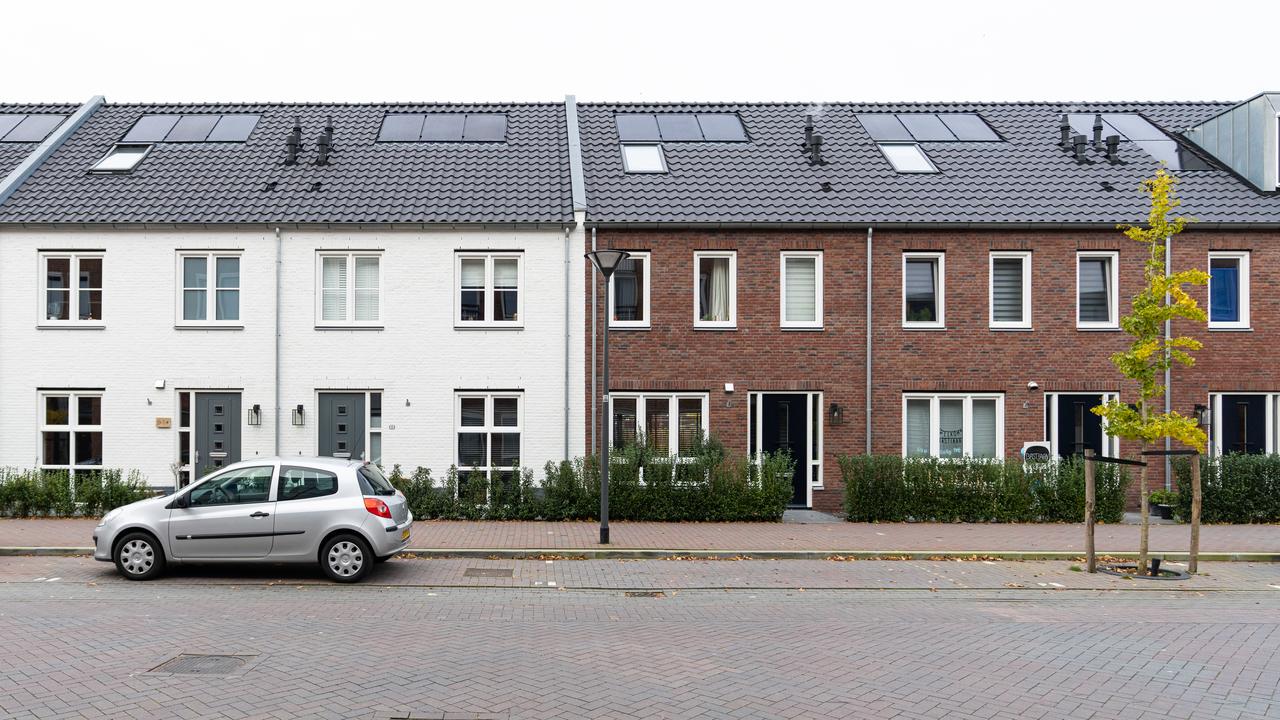 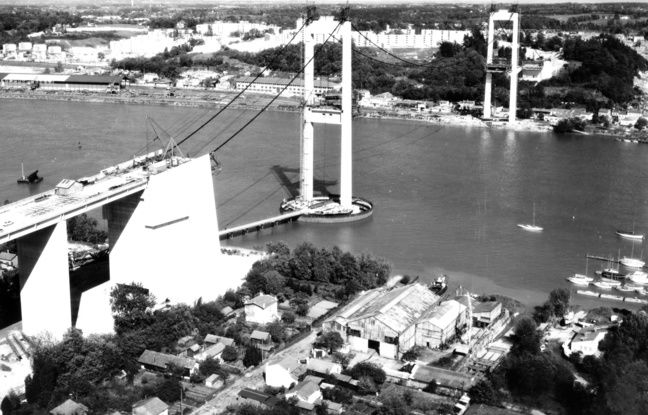 Business 2020-11-02T15:00:48.573Z
The PSOE manages to liquidate its bank debt and take away the Ferraz headquarters after his return to power 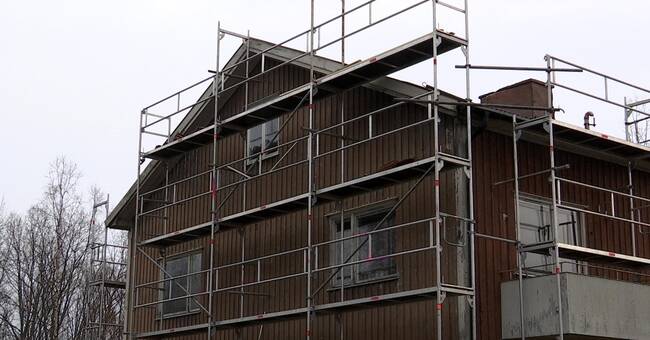 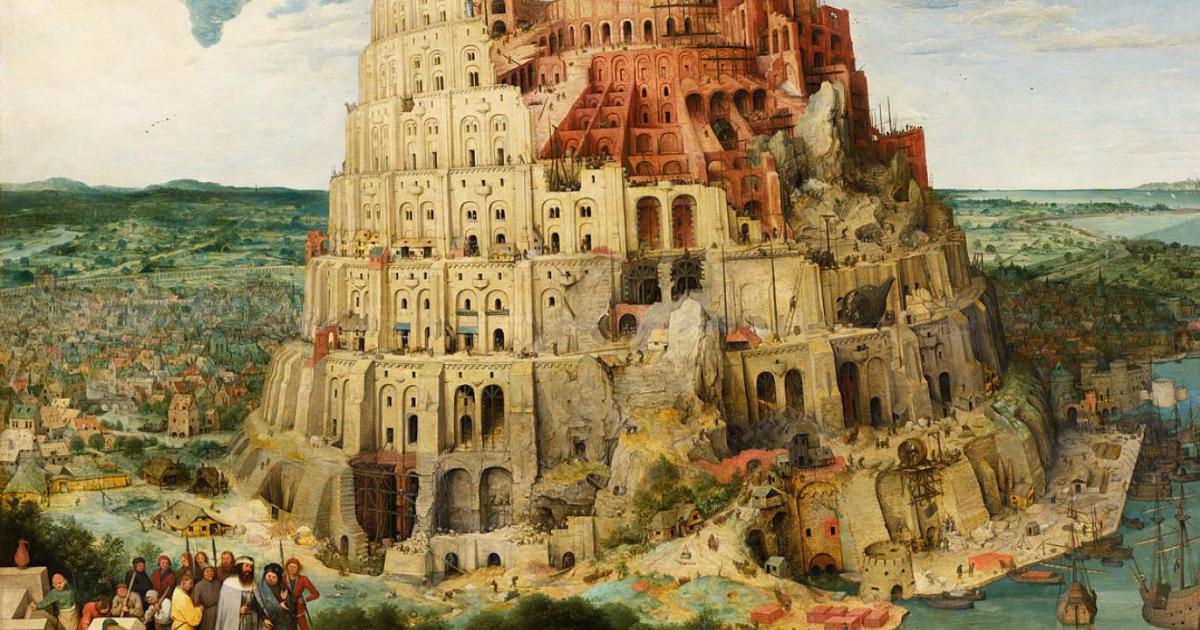 Business 2021-01-06T12:58:52.210Z
Wang Menghui, Minister of Housing and Urban-Rural Development, talks about issues such as "housing and not speculating" 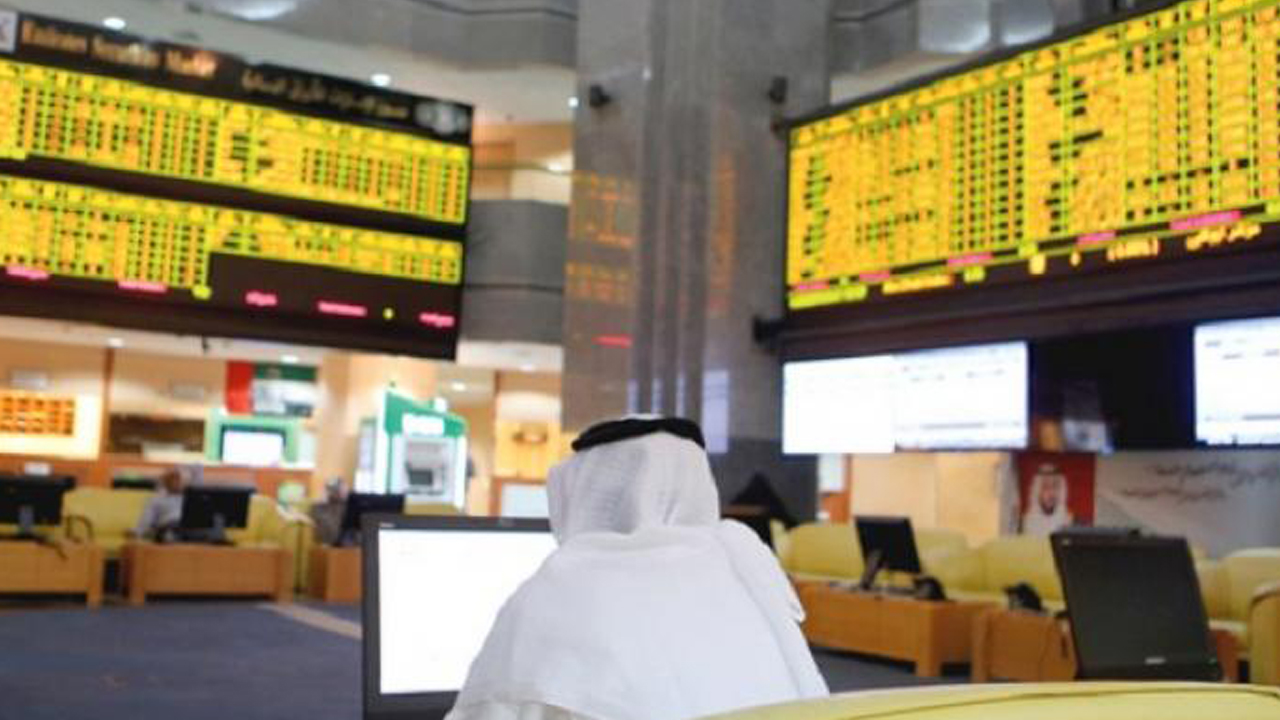