With the deadline for Britain's withdrawal from the European Union nearing the end of this month, U.S. Treasury Secretary Mnuchin said, "The United States is ...

As the deadline for Britain's exit from the EU approaches near the end of this month, US Treasury Secretary Mnuchin said, "The US is ready to spend more time and resources on negotiations with the UK." He stated that it was possible to sign a trade agreement.

The UK is expected to withdraw from the EU at the end of this month, after which it has been set up to avoid drastic changes and will enter a "transition period" by the end of December with the aim of concluding free trade agreements with countries It has become.

U.S. Secretary of the Treasury Mnuchin, speaking in London on Wednesday, said on Tuesday that he had met with British finance minister Javid, "President Trump said to the United States that Britain would negotiate trade negotiations after leaving the EU. "I'm optimistic that President Trump and British Prime Minister Johnson are very close to each other."

In many cases, it is extremely difficult to conclude a trade negotiation with each country in less than one year, and it will be interesting to see what kind of negotiations the United States, which has a country-first principle, will develop. 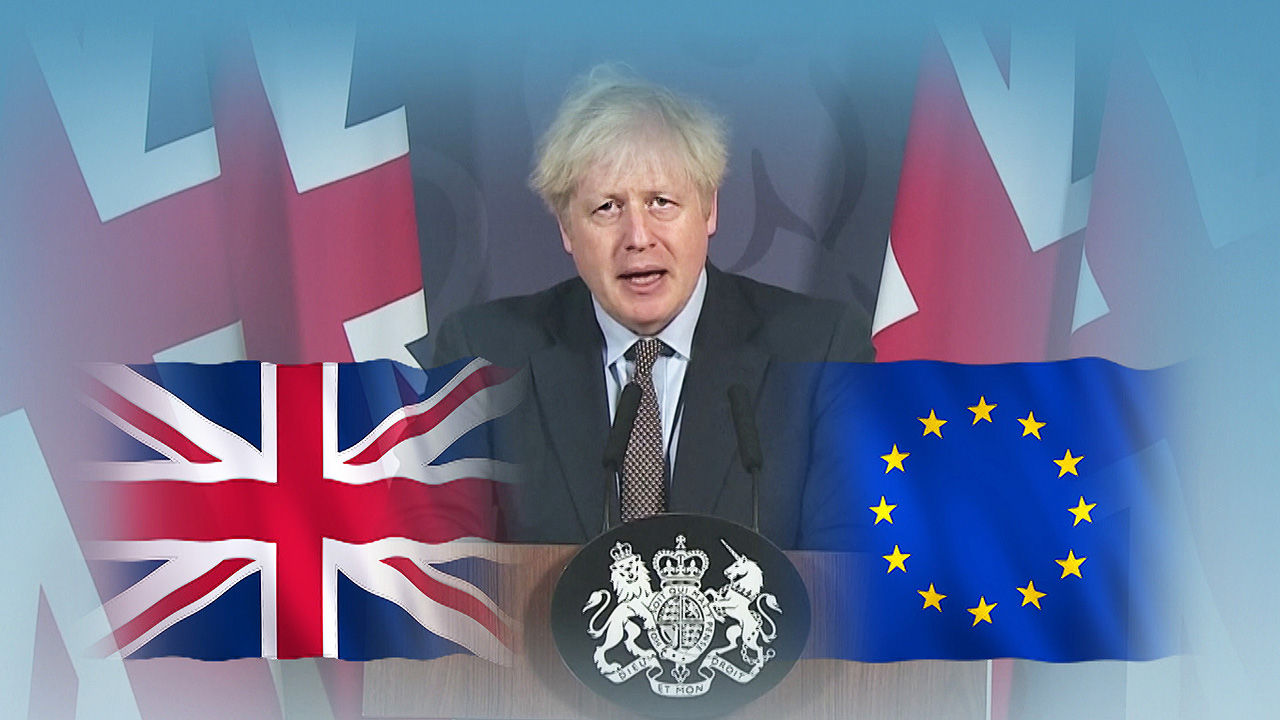 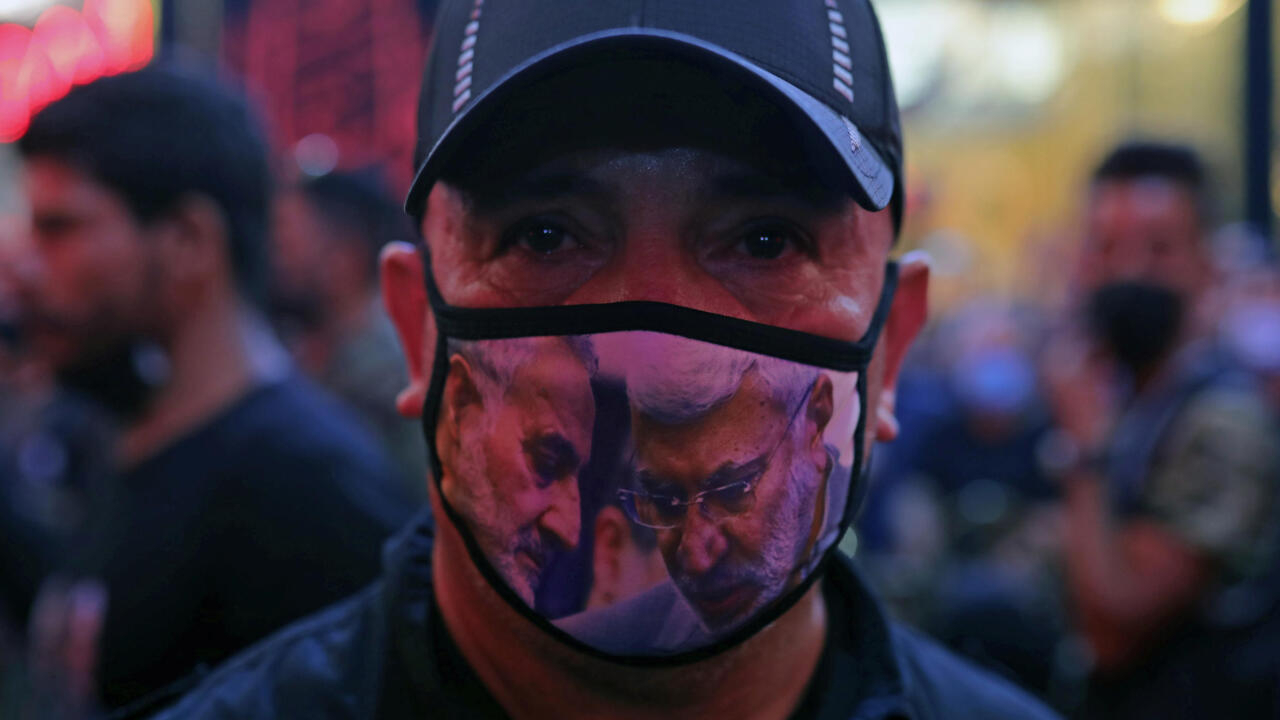 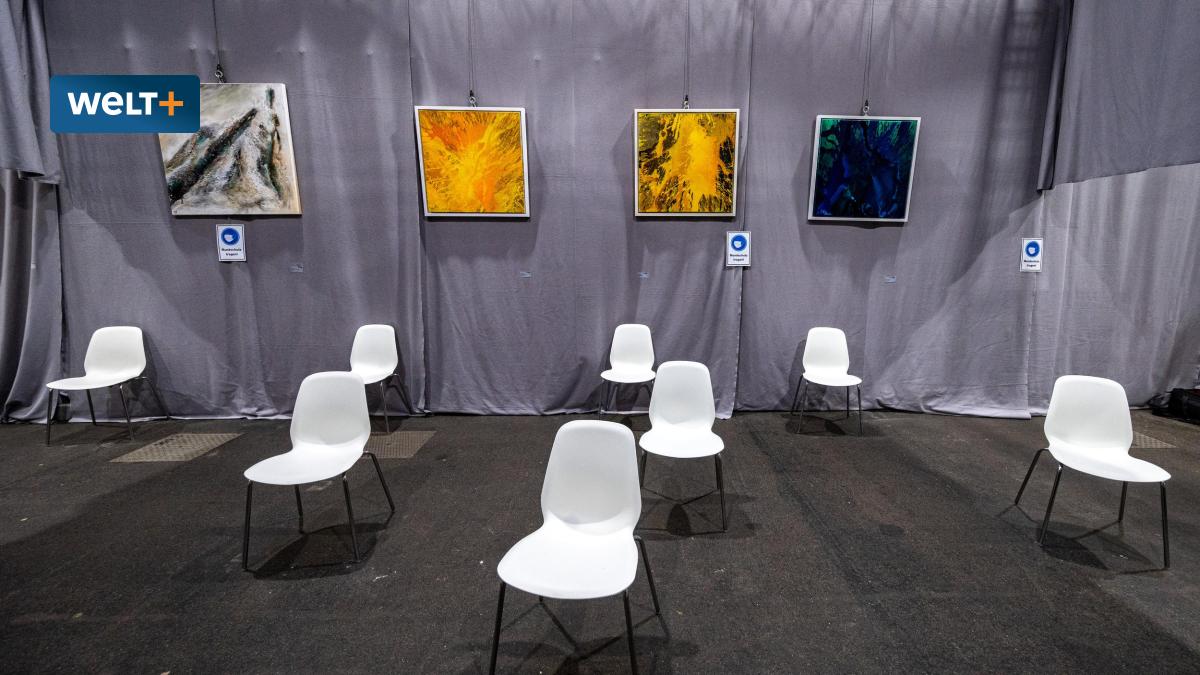 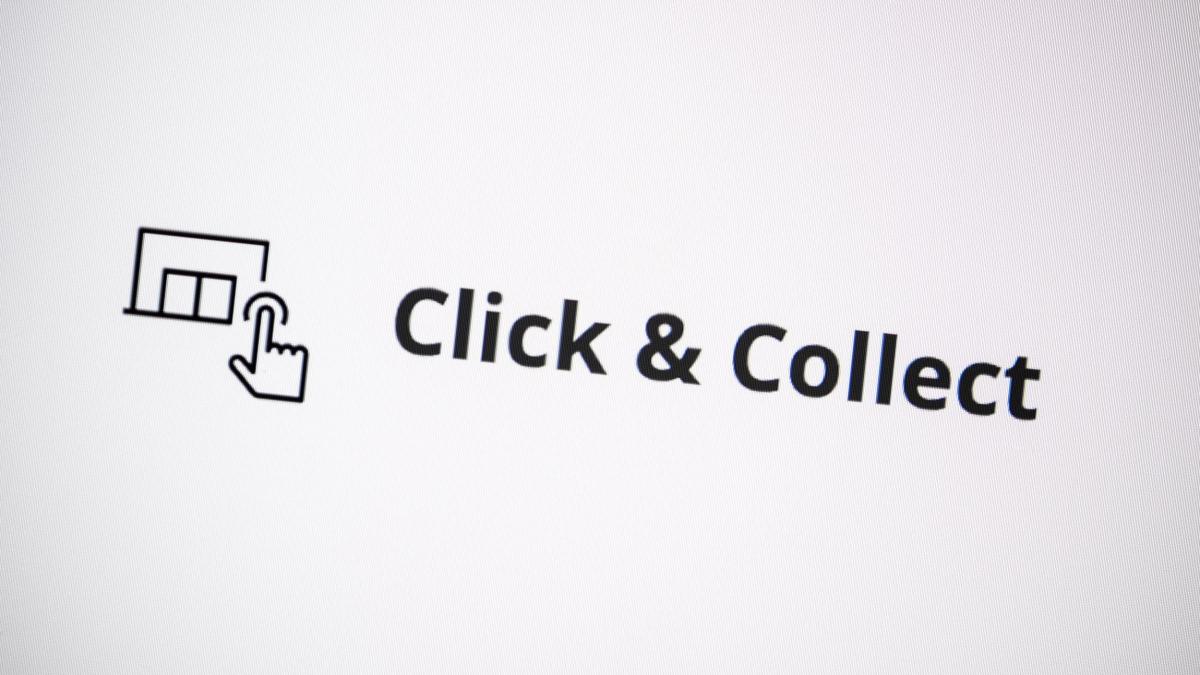