A next-generation transportation service that transfers multiple vehicles from Haneda and Narita Airports to central Tokyo and moves smoothly with a single smartphone.

Demonstration experiments have begun on a next-generation transportation service that allows multiple vehicles to travel smoothly from Haneda and Narita Airports to central Tokyo and travel smoothly with a single smartphone.

A limousine bus, a self-driving taxi, and a single-seat electric vehicle that runs automatically from Haneda Airport or Narita Airport to central Tokyo using a smartphone like a key.

Vehicles will be charged by credit card in advance, and about 400 to 500 people who have applied will participate in the demonstration test that will be held until next month.

The next-generation transport service that smoothly moves to the destination by combining public transport and other means is called "MaAS", and is attracting attention as an approach to alleviate traffic congestion and reduce environmental impact.

Tsuneguchi Taniguchi, president of ZMP, a company involved in the development of autonomous driving technology that participated in the experiment, said, "It is pointed out that transit from buses to taxis takes time when foreign tourists move to the city center. Can easily move with just a smartphone, so I would like to consider a service that will make foreigners happy based on experiments. " 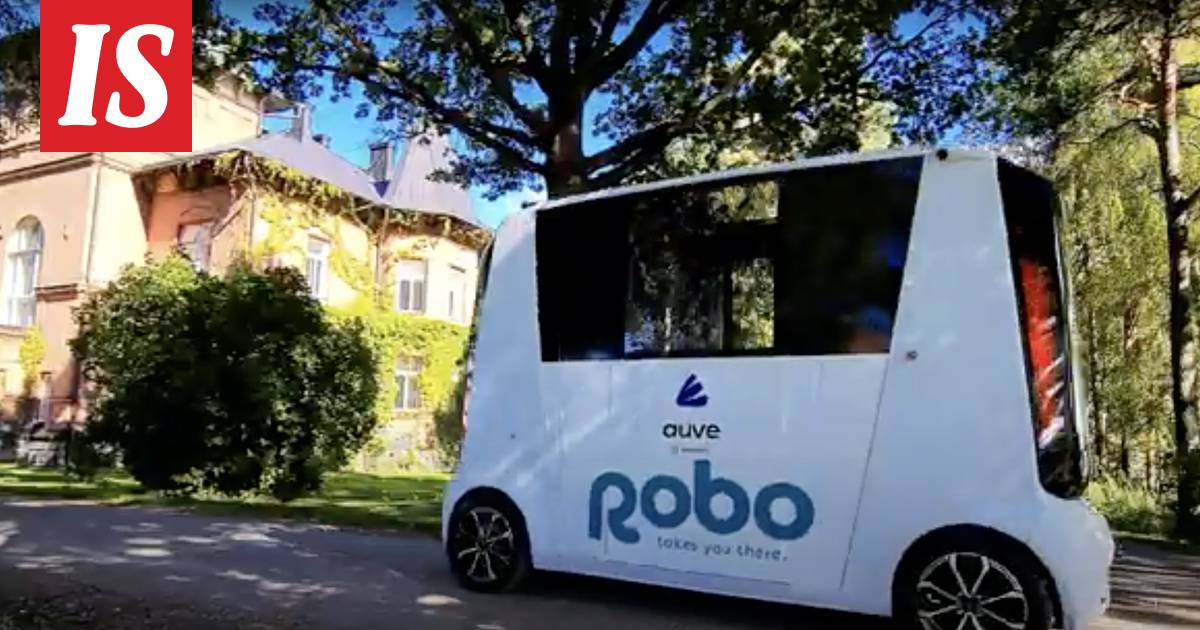 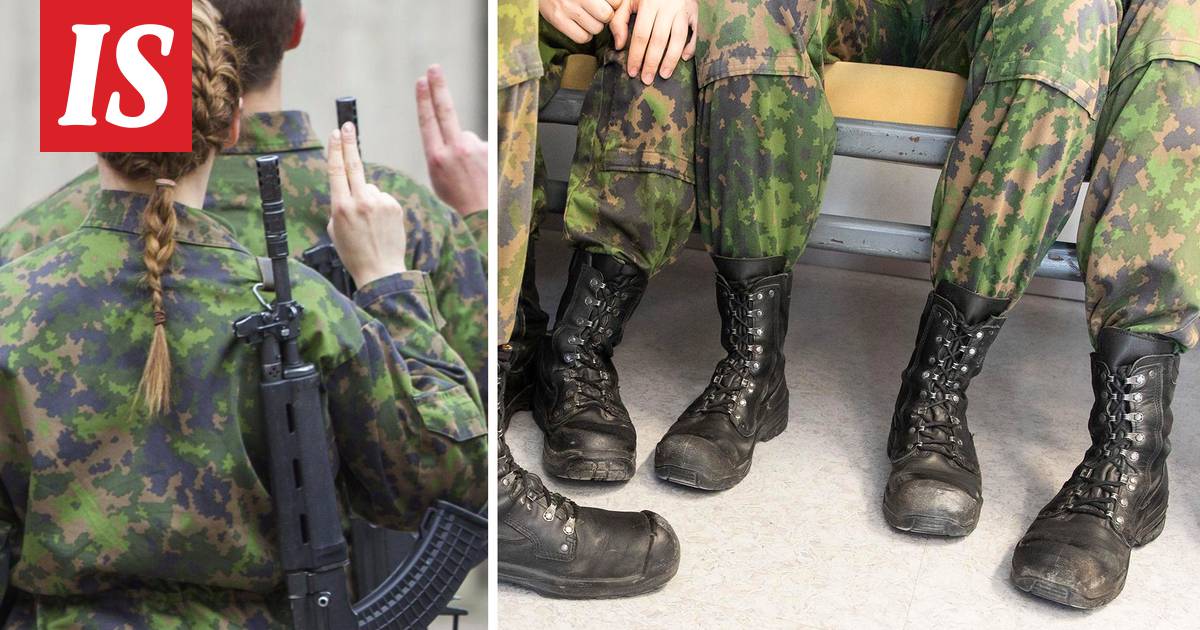 Business 2020-05-20T15:16:14.985Z
Beijing offers free cycling incentives for shared bicycles to park and enter the bar to enjoy the discount 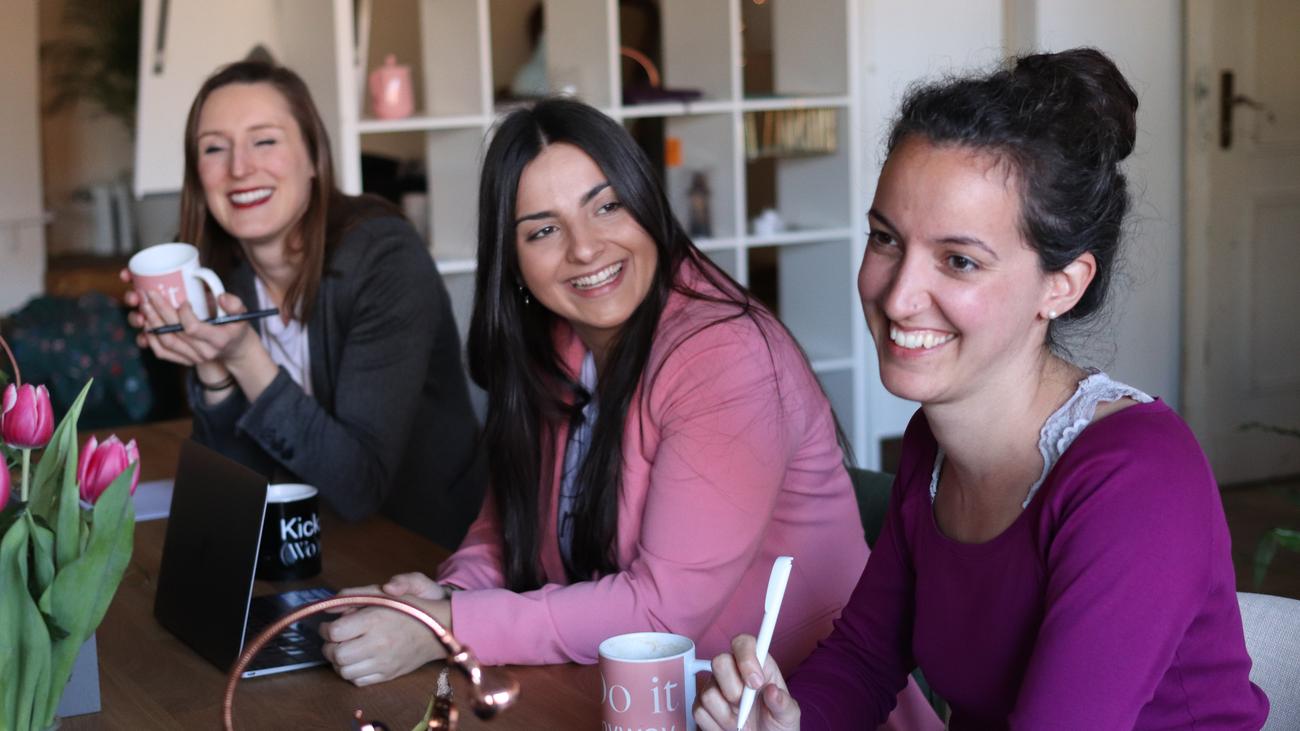 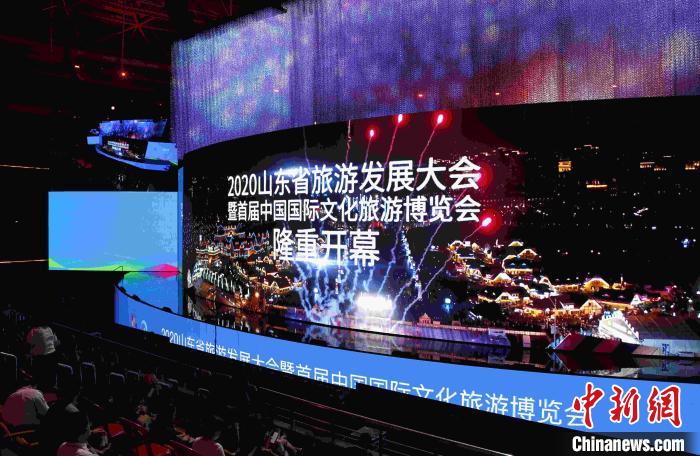