In response to the improper sale of Japan Post Insurance's insurance, this month's new president of Japan Post, Mr. Hiroya Masuda, a former Minister of Internal Affairs and Communications, was held for the first time on a press conference on the 9th.

In response to the issue of improper sales of Japan Post Insurance, this month Mr. Hiroya Masuda, a former Minister of Internal Affairs and Communications who was appointed the new president of Japan Post, held a press conference for the first time on the 9th. I am deeply sorry to have caused disadvantages to the subscribers. "

He added, "We believe that this issue has been the greatest crisis for the entire Japan Post Group since its foundation. We will promptly investigate and resolve disadvantages as soon as possible and restore trust step by step." Was.

`` We are preparing to conduct an appropriate investigation, '' regarding the problem that the former senior vice president Yasuo Suzuki heard from the former secretary-general of the Ministry of Internal Affairs and Communications, the situation of considering administrative penalties. Said that the Japan Post Group would also conduct the survey. 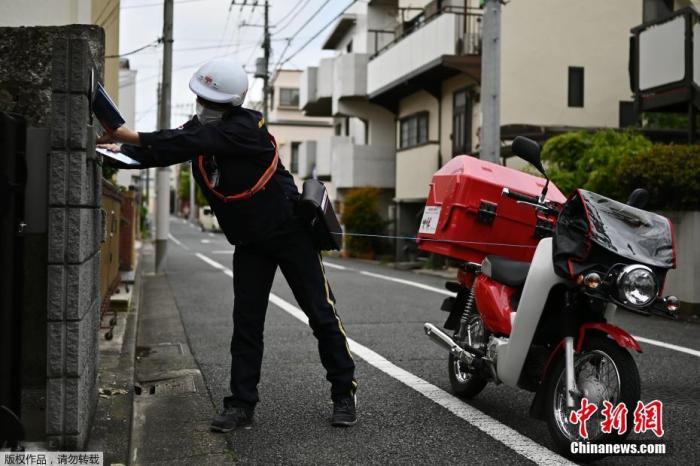 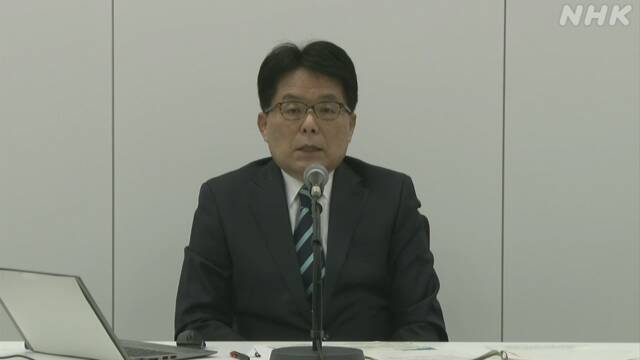 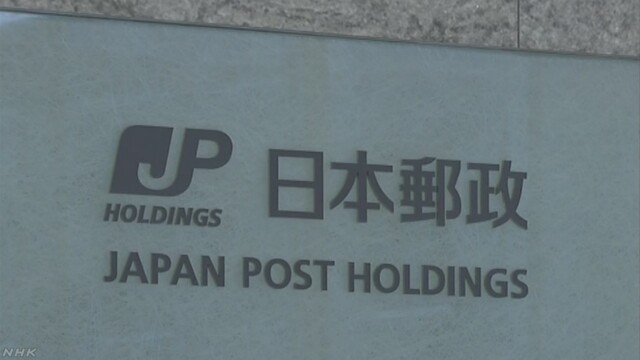 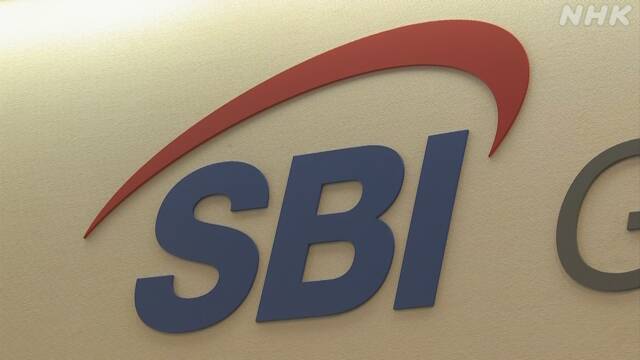 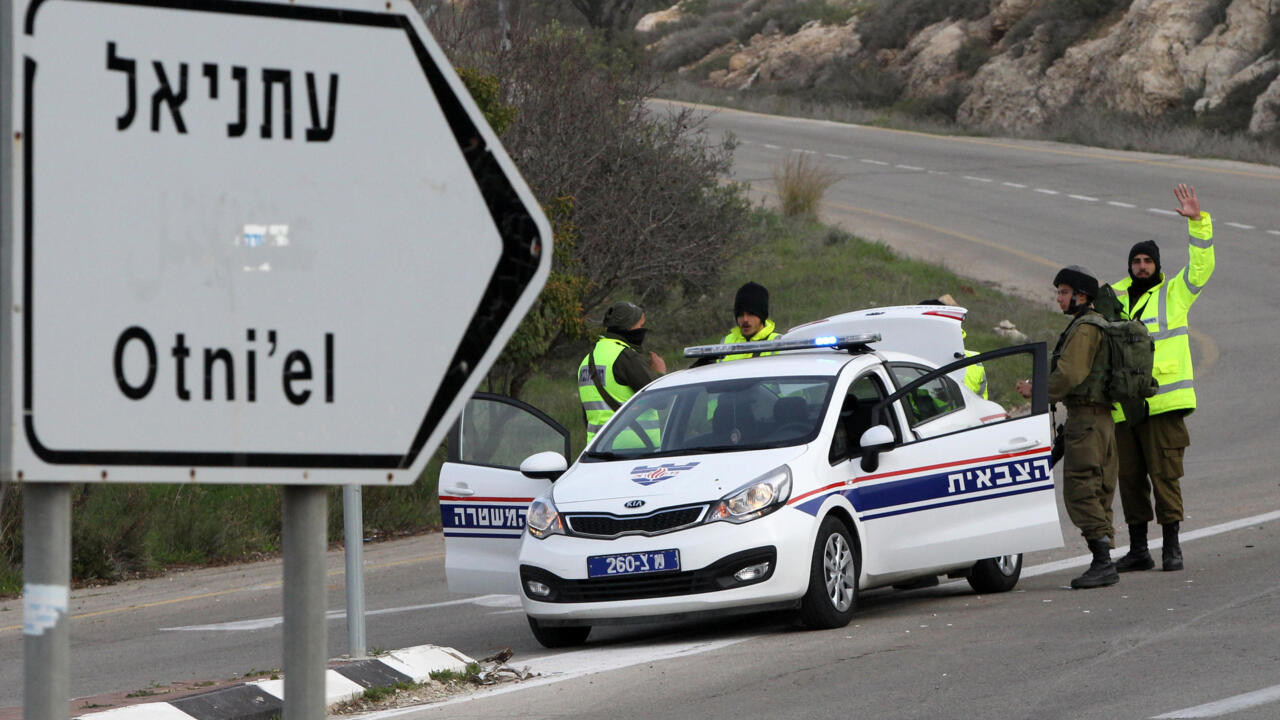