The Franco-Iranian researcher, Fariba Adelkhah, imprisoned since June in Iran, has started an unlimited hunger strike. Together with her fellow detainee, an Australian academic, they say they have been subjected to "numerous violations of ...

The Franco-Iranian researcher, Fariba Adelkhah, imprisoned since June in Iran, has started an unlimited hunger strike. Together with her fellow detainee, an Australian academic, they say they have been subjected to "numerous violations of their fundamental human rights".

In an open letter, Fariba Adelkhah and fellow inmate Kylie Moore-Gilbert say they were subjected to " psychological torture " and " numerous violations of their basic human rights ". They therefore went on a hunger strike, but also a thirst strike to protest against their conditions of detention at Evin prison in Tehran.

According to Béatrice Hibou, director of research at CNRS CERI-Sciences Po and member of the support committee for Fariba Adelkhah , the Franco-Iranian anthropologist reaffirms in this letter the psychological tortures she undergoes. " We had heard about it, but we were not sure because we had no contact with it, " said the professor at CERI at Sciences Po.

The Franco-Iranian anthropologist, a specialist in Shiism and his fellow prisoner, a university professor from Melbourne, a specialist in the Middle East, are both accused of “spying.” “ We will fight on behalf of all academics and researchers throughout the "Iran and the Middle East who, like us, have been unjustly targeted by forced accusations from scratch ", explain the two women in their open letter.

Prisoners of the arbitrary

The committee of which Béatrice Hibou is a member, at CNRS CERI-Sciences Po supports Fariba Adelkhah but also Roland Marchal , specialist in the Horn of Africa and researcher at CERI, imprisoned in Iran since June. To affirm the need for an understanding of research freedom and scientific freedom in Iran and the Middle East, Béatrice Hibou says that the committee is in regular contact with the Quai d'Orsay. " He keeps us informed and tells us about the negotiations which have so far produced no results ."

CERI also declared: " On this Christmas day, our solidarity and our thoughts of hope go to Fariba, Roland and all the other prisoners of the arbitrary ". 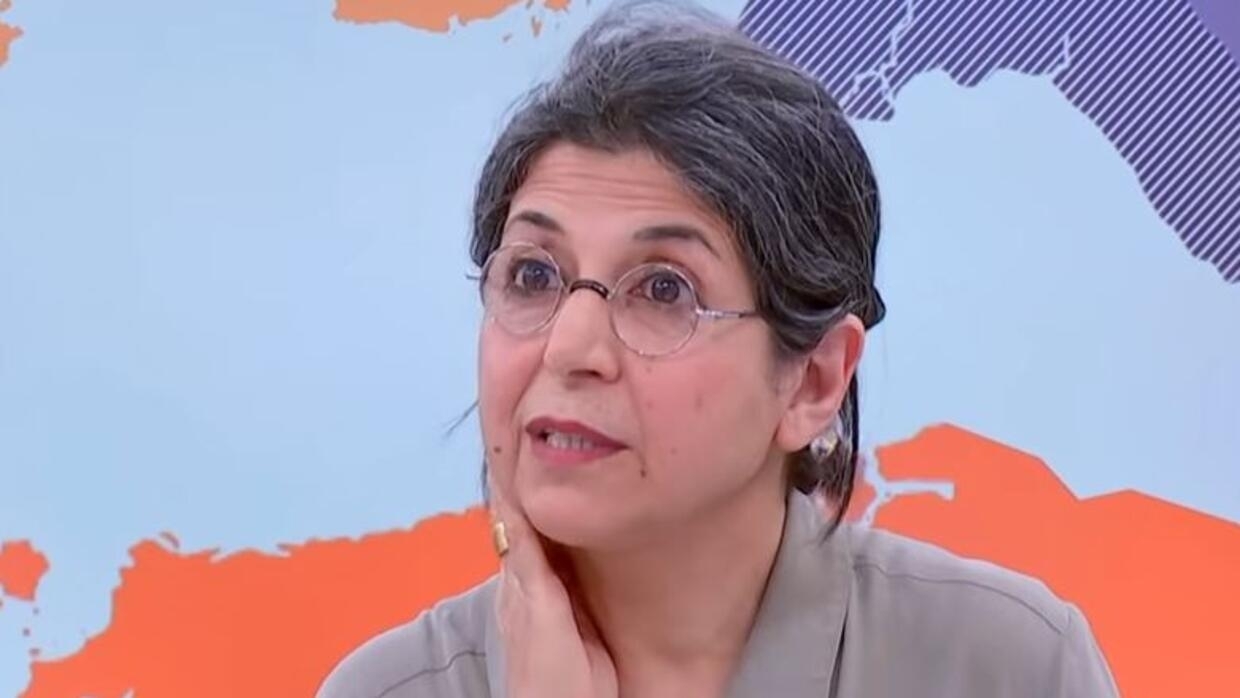 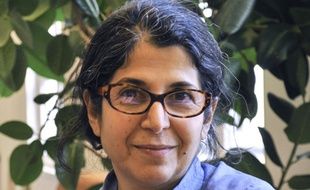 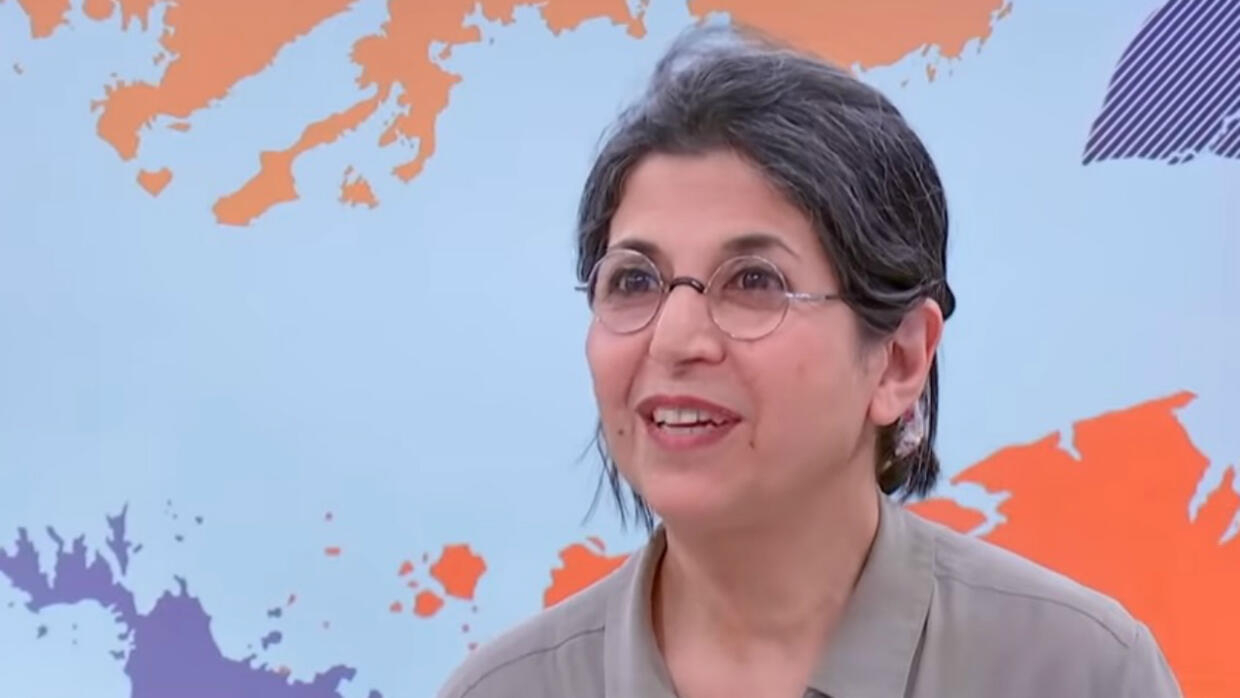 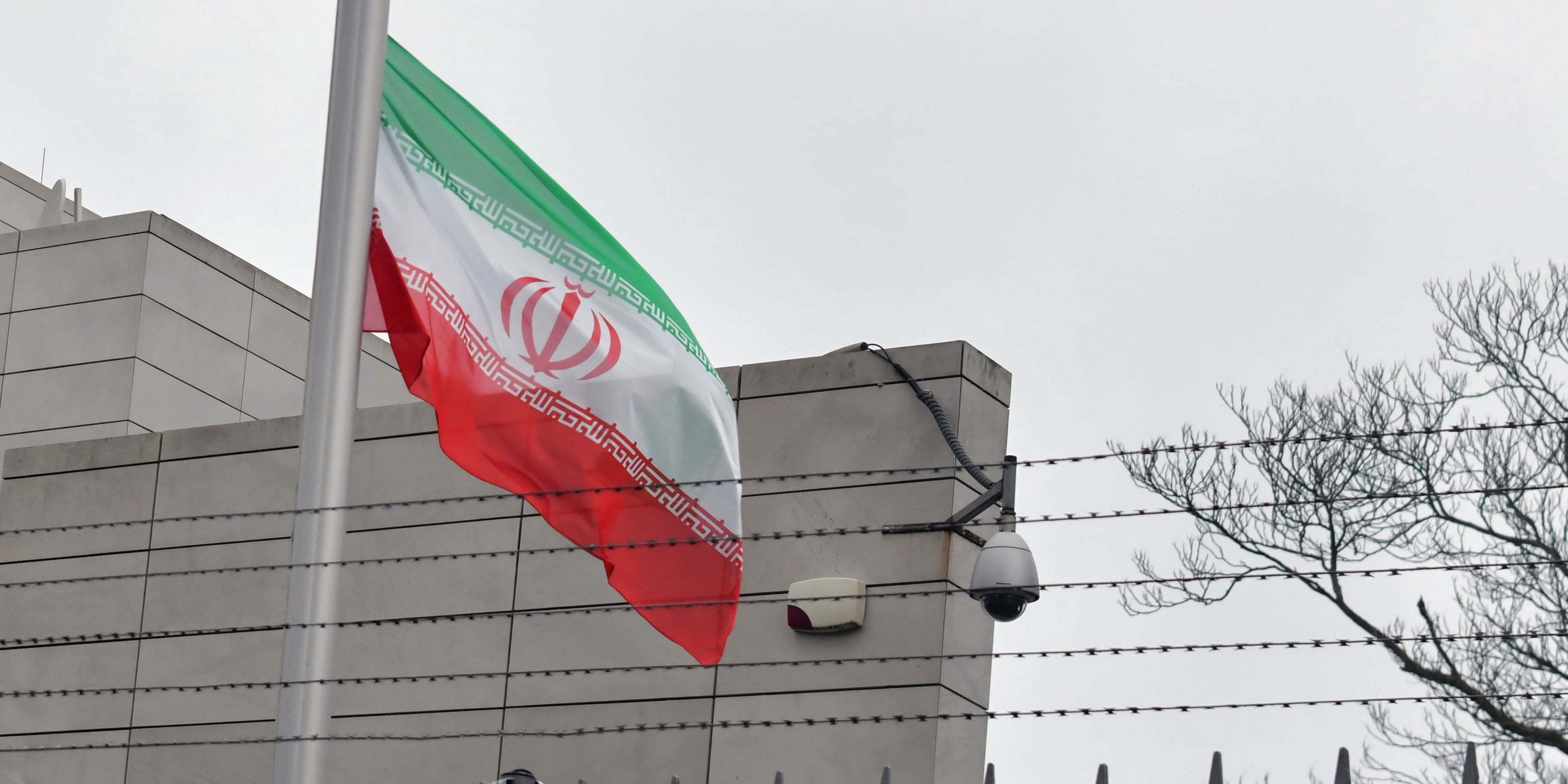 Researchers detained in Iran: Tehran denounces the "interference" of Paris 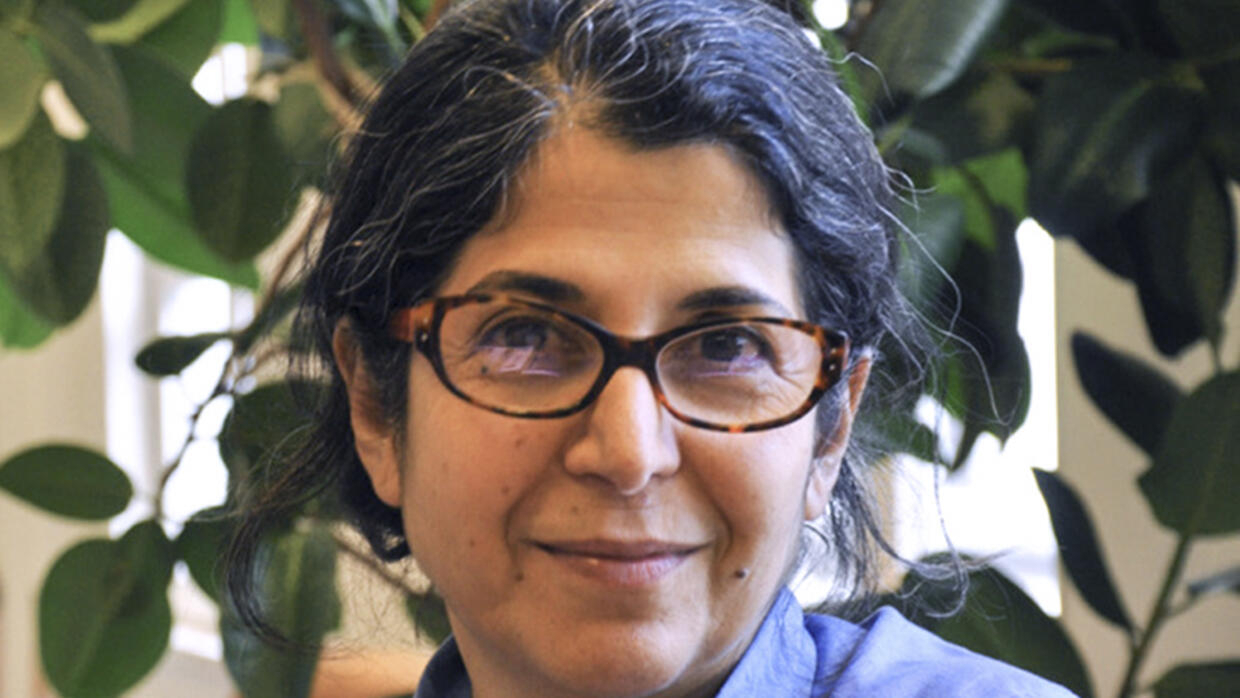 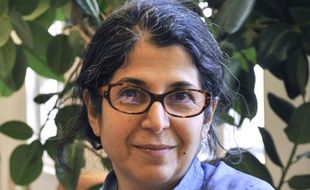 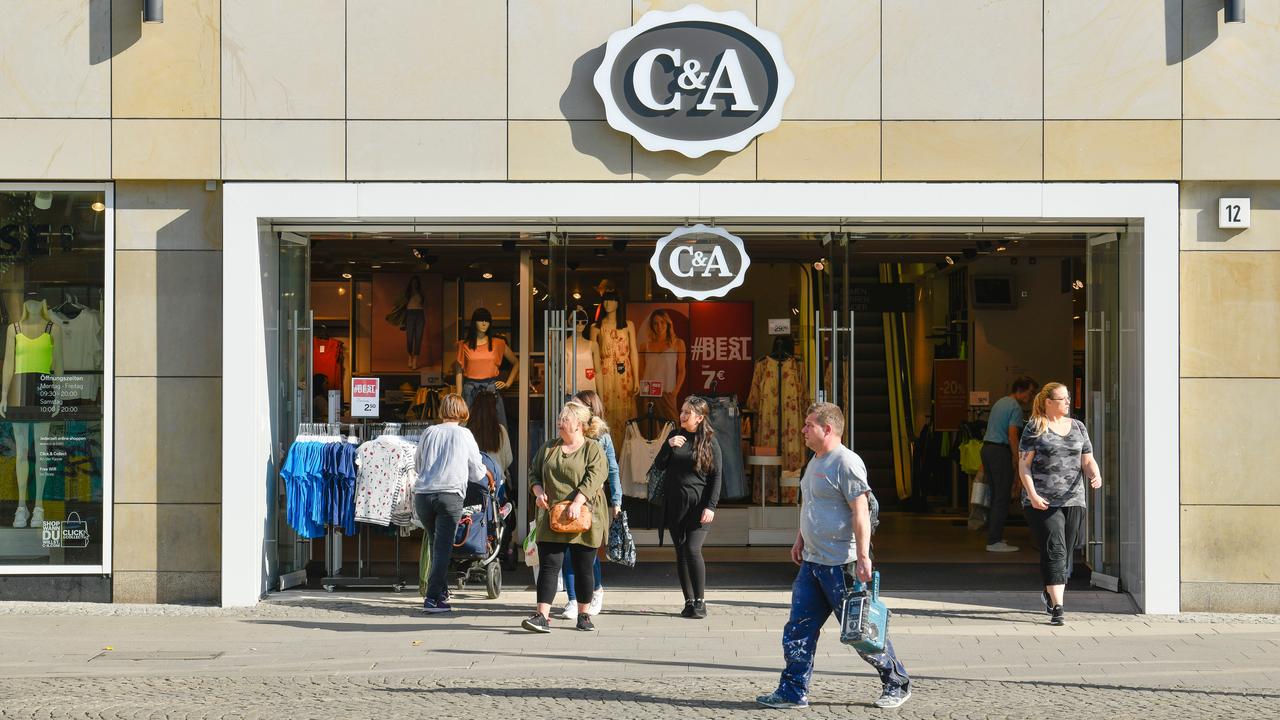 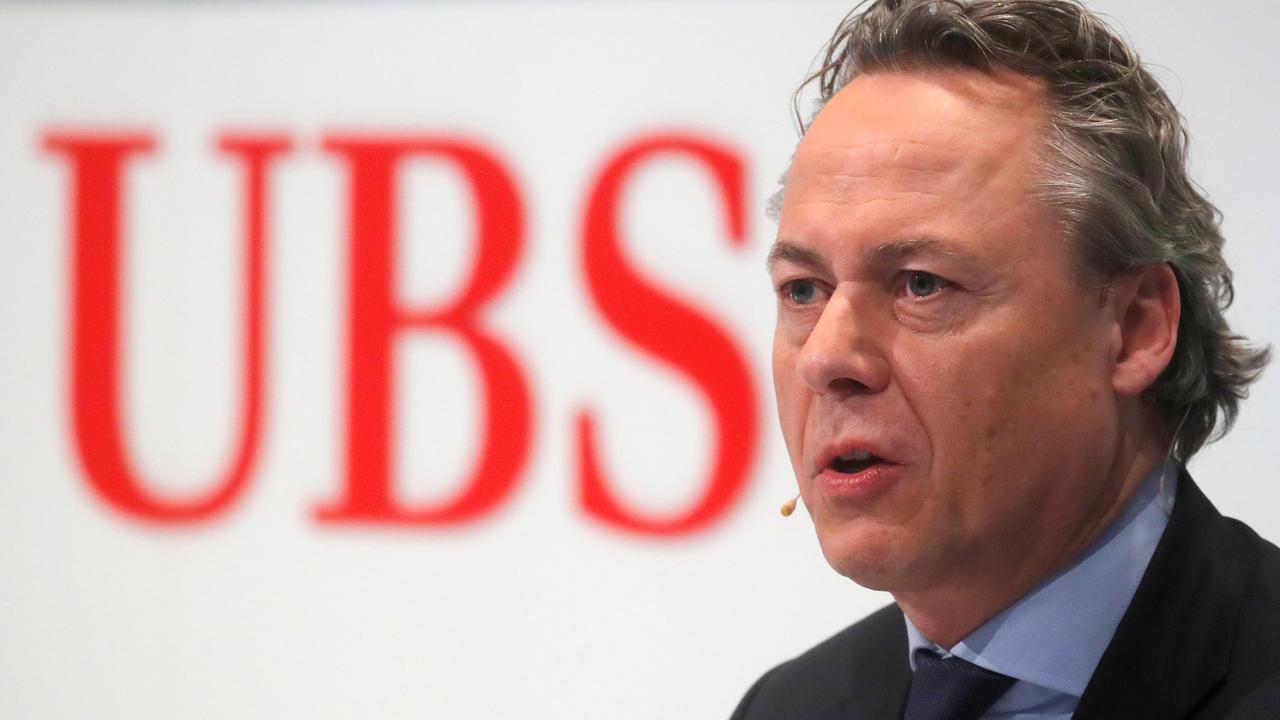 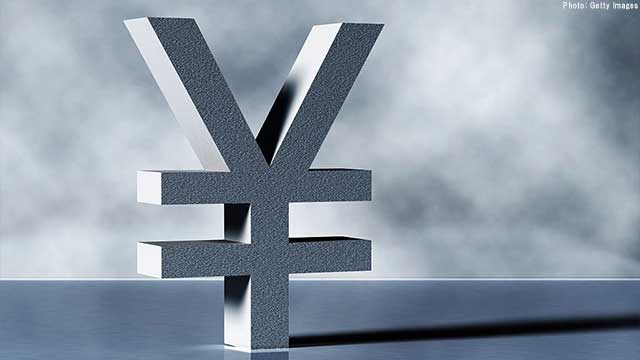 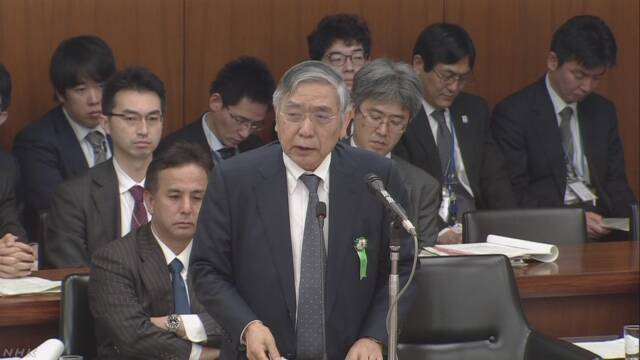 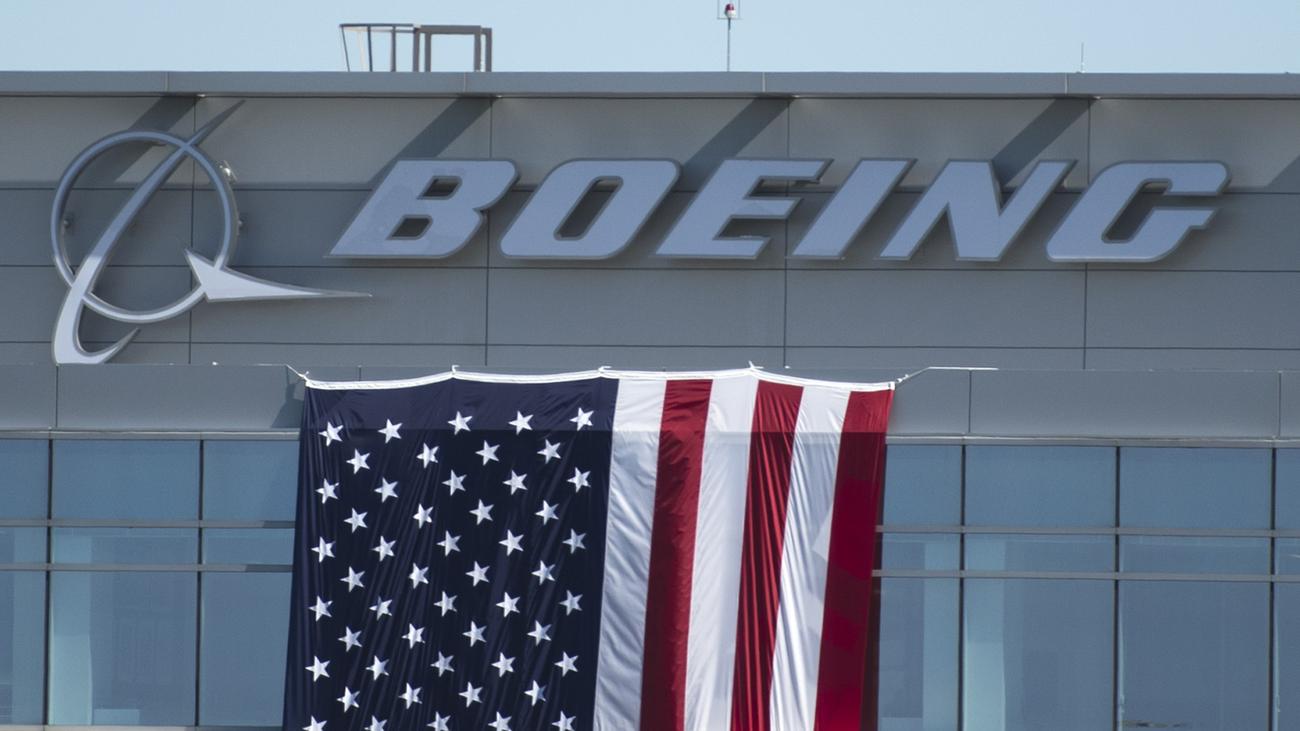 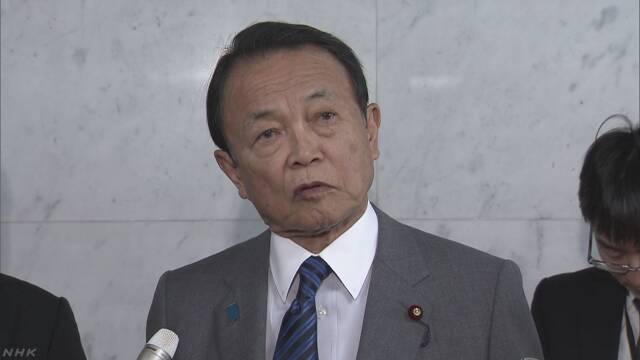 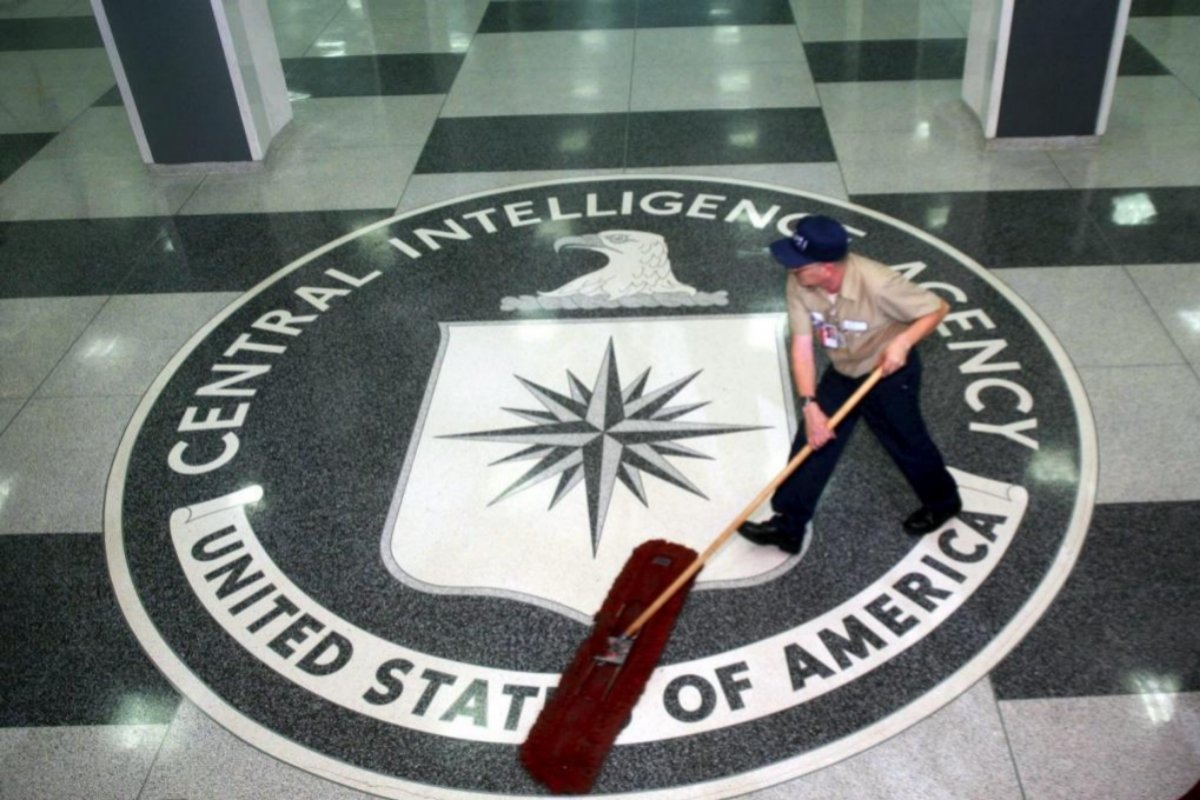 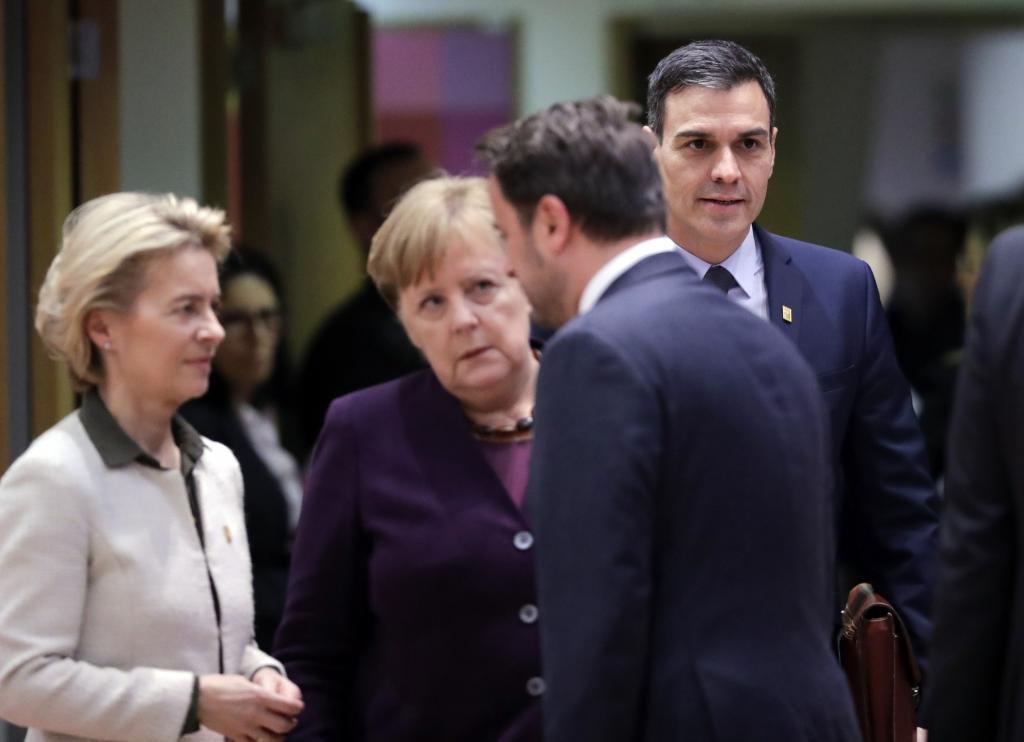 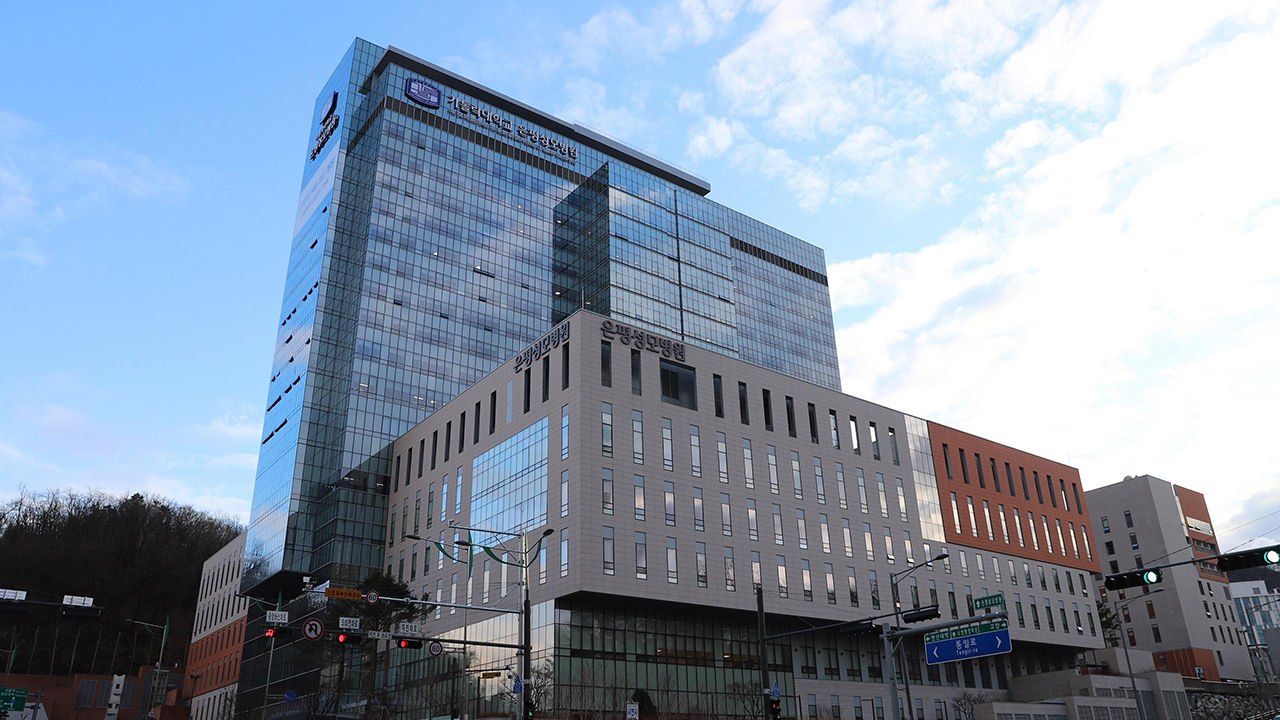 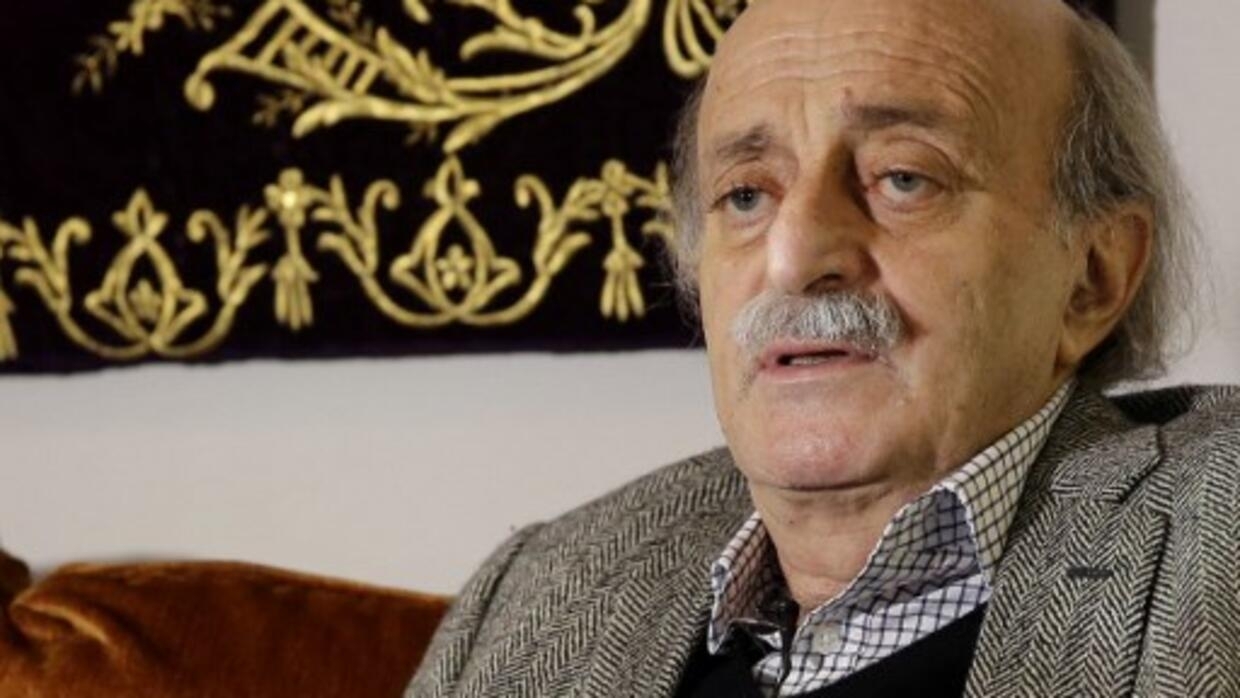