Sales of major restaurant chains nationwide last month and October were 2% lower than the same month last year due to the impact of Typhoon 19 and the consumption tax hike.

Sales of major restaurant chains nationwide last month and in October were 2% lower than the same month last year due to the impact of Typhoon No. 19 and the consumption tax hike, marking the first major decline in about four years.

According to the Japan Food Service Association, which has about 200 domestic restaurant companies, last month's sales of restaurant chains nationwide were 2.4% lower than the same month last year.

This was mainly due to the fact that there were a number of stores in the Kanto region that had to be closed or shortened due to the impact of Typhoon No.19, and that the consumption tax rate was raised and the family tax and taverns became 10%. , Because the customer was far away.

On the other hand, fast food, which brought home items subject to a reduced tax rate, and pub beer halls that made it possible to watch Rugby World Cup games on TV both exceeded sales last year.

The Japan Food Service Association says, “The decline in October has a great impact on the weather, and we need to spend a little more time to determine how much the impact of the consumption tax rate increase will spread.” 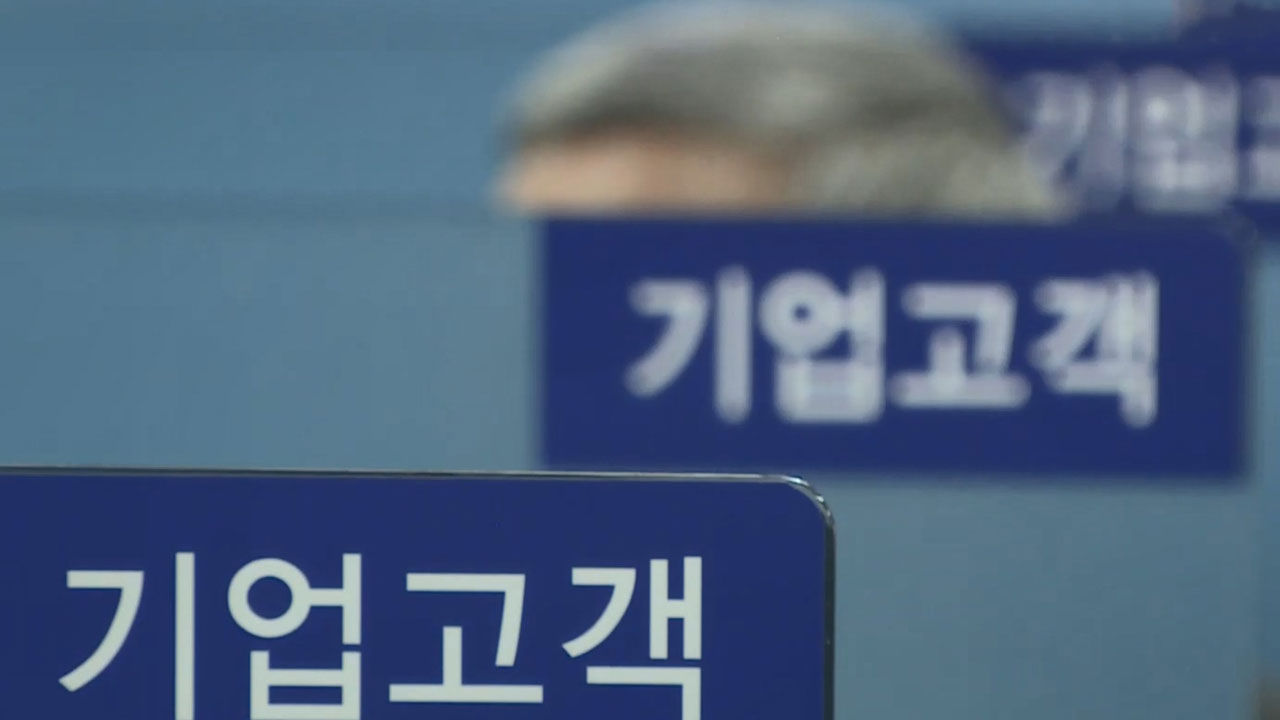