Ryanair, convicted of charging supplement to a passenger with bag and suitcase 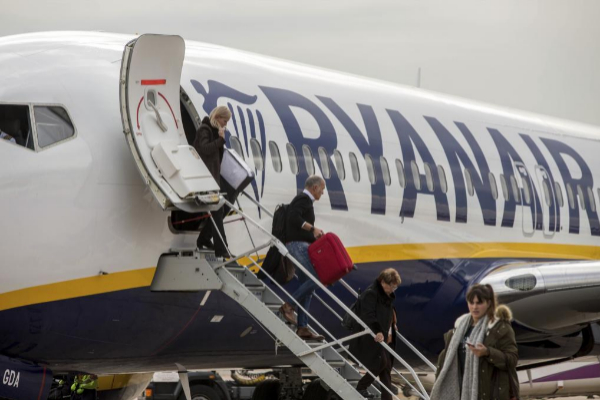 The Commercial Court number 13 of Madrid has condemned Ryanair to return the supplement of 20 euros charged to a passenger who was traveling at a standard rate with a carry-on bag, in addition to her personal bag, on understanding that it was an "abusive measure" ", because the luggage could be transported in the cabin.

The magistrate partially attends in the judgment known on Wednesday the demand of the consumer and asks to distinguish between the "simple bag of few dimensions" that can not be considered as a lump, because "it can be perfectly located in the lower part of the front seat ", and the" suitcases or backpacks inside which he carries his clothes and other objects ".

The events occurred on January 25, on a Madrid-Brussels flight operated by the airline; as stated in the fact story, "after verifying the ground crew that their plane ticket did not correspond to the ' priority ' fare," which allows two luggage -one of small dimensions and an additional maximum suitcase to get on board 10 kilos-, forced the passenger to pay 20 euros for extra hand luggage.

As the court holder now maintains, such conduct "is not protected" by the community norm that allows airlines to freely set the rates of their services, that is, the amount that the company will charge for transportation as well as their terms.

The judge understands that Ryanair incurred "abusive" conduct by applying said supplement while curtailing "the rights that the passenger has recognized by law, generating a serious imbalance of benefits between the contracting parties" that harmed the consumer.

However, it does not grant compensation of an additional 10 euros for moral damages, because although there is no "doubt" that the plaintiff suffered "rage and helplessness by having to assume a cost that was initially not planned and see that the suitcase I wanted to take with me in the cabin "I was going to the winery," that discomfort "is not enough to be compensated.

The sentence, issued a few weeks ago, is already firm as none of the parties appealed before the Provincial Court of Madrid. 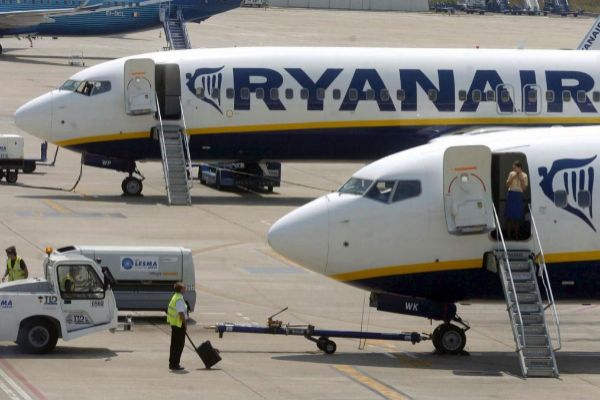 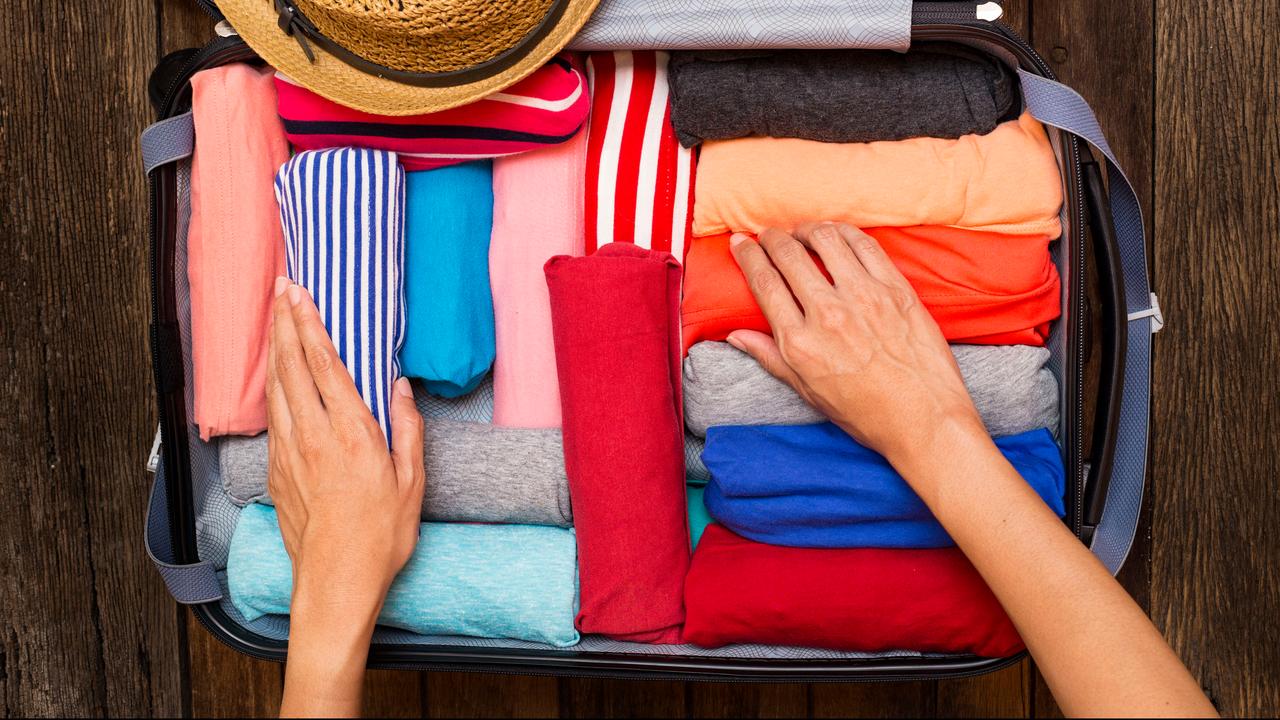 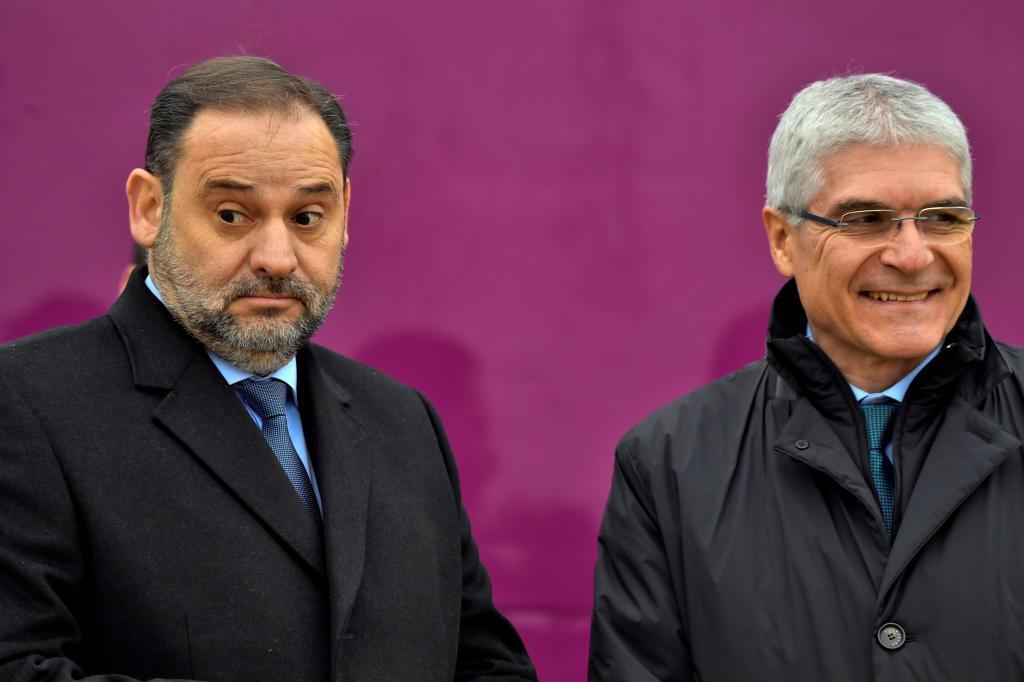 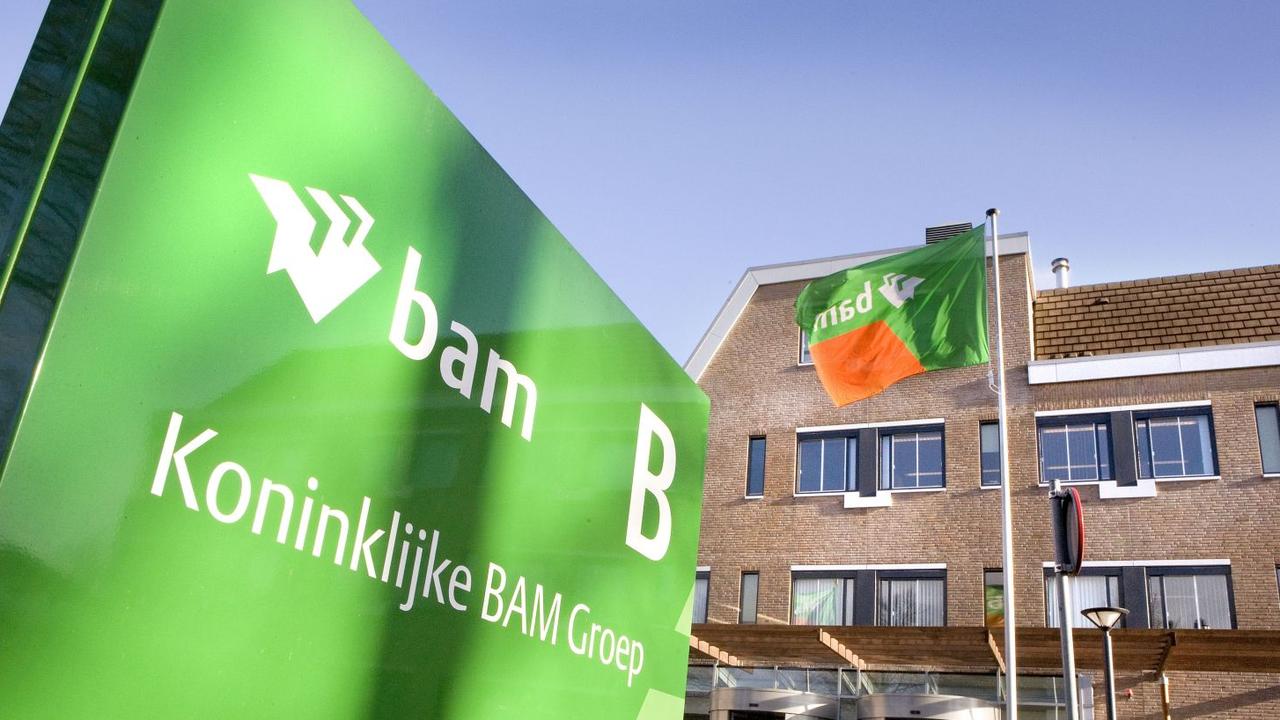 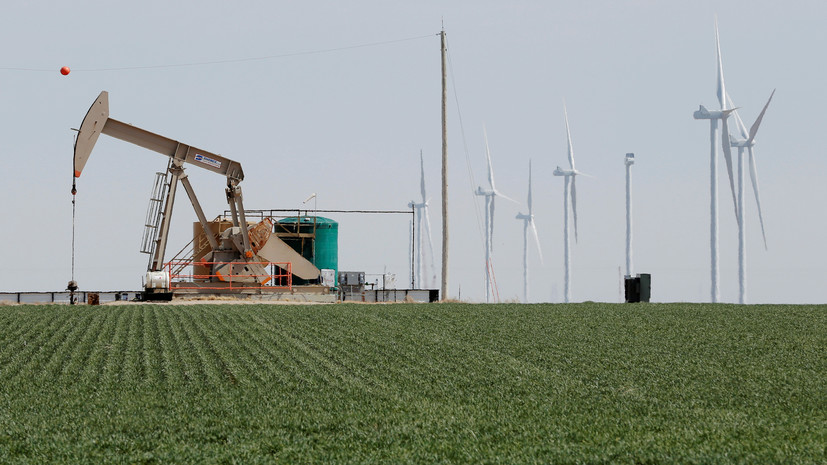 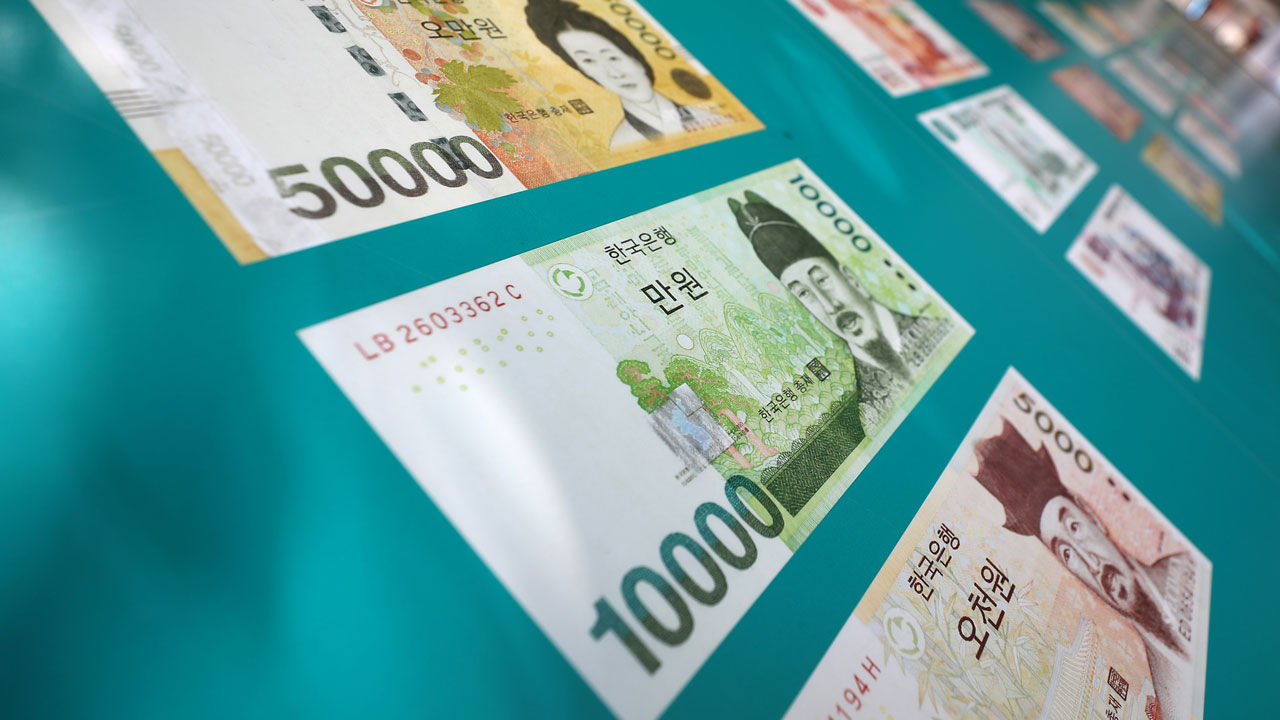 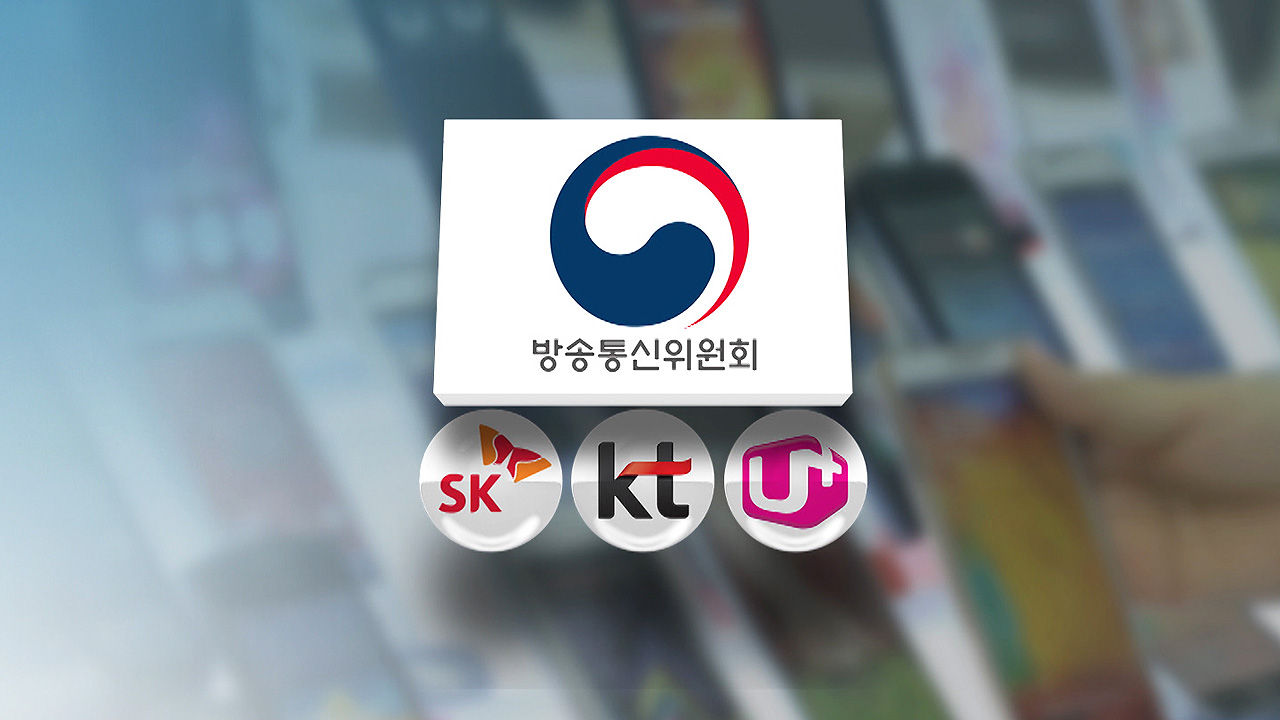