BBVA's forensic investigation excuses its current president, Carlos Torres, and his entire board of directors, from any responsibility in hiring and activities 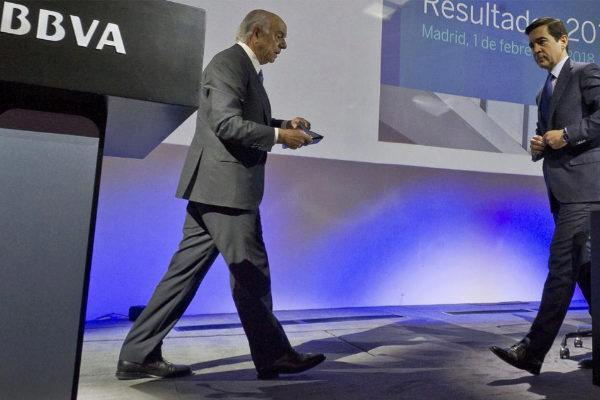 The forensic investigation of BBVA excuses its current president, Carlos Torres, and all his board of directors , from any responsibility in the hiring and activities of former commissioner José Manuel Villarejo, as can be seen from the information sent so far to the National Court and of the internal measures taken.

On the eve of the statement, today, as an investigator (accused) of former president Francisco González, and, among others, BBVA himself as a legal entity next Wednesday, the financial entity has now closed its internal files to high charges to clarify responsibilities for the Villarejo case. They were opened after the data obtained in the forensic report commissioned last January from Garrigues, Uría and Menéndez and PriceWaterhouseCoopers .

Forensic research (named for incorporating sophisticated techniques for tracking internal mails and retrieving information from computers, among other resources) of these external entities is still officially open in case new findings occur, but from their conclusions so far they have only been derived two managers who continued in the entity in different degrees, as EL MUNDO has been able to know from knowledgeable sources. This is the former head of real estate risks and the so-called Operation Chamartín, Antonio Béjar, who turned to Villarejo in recovery of delinquent loans from the brick, and who was fired last September with disciplinary proceedings. Béjar, charged in the case, has stated in court that he turned to the former commissioner's company, Cenyt, at the direction of his superiors and has denounced BBVA for irregular dismissal.

The other dismissed is the former head of regulatory compliance and internal control in legal services, Eduardo Arbizu , although in his case it has not been the result of disciplinary proceedings, but because he considered that it was the link with the board of directors that should have watched better the hiring that was carried out with active officials such as Villarejo. There have been more internal files, but they have been closed without consequences as no responsibilities were found.

Knowledgeable sources say that measures against other executives would also have been taken if they still remained in the bank, as is the case of the retired former head of Security, Julio Corrochano, indicated as the main responsible for the hiring of Villarejo and also accused of corruption when existing indications that he received gifts from the former commissioner in exchange for bank orders.

The former commissioner received 7 million between 2004 and 2017, although payments were made to his company Cenyt of up to 11 million, but, according to the forensic report, there is no data that involves Torres, who succeeded González this year after a decade as a member of the steering committee as head of strategy, digital banking and CEO successively.

Nor to the other 14 members of the board of directors. Among them remain very veteran advisors such as the former general secretary, José Maldonado , linked to the council since 2000, Susana Rodríguez (since 2002), Carlos Loring (2004), or Alfredo Drake, (2006), although there are also newcomers such as the current CEO, Onur Genç or the former governor of the Bank of Spain, Jaime Caruana , incorporated after the termination of Villarejo services to the entity. Of the executive director José Manuel González Páramo, former member of the Executive Committee of the European Central Bank incorporated in 2013, no irregularity was found either. The most delicate case on the board of directors could be Maldonado, who was secretary general - and head of the legal services - of Argentaria under Francisco González and BBVA from 2000 and until 2009, remaining since then as counselor, but no responsibilities have been found. He was replaced by the current secretary general, Domingo Armengol, also clean after the forensic report.

BBVA does not officially comment on the content of the forensic report as it is under summary secrecy, but confirms that the bank has acted so far "following the internal procedures established based on proven facts." That is to say, once the main lines of the forensic report have been concluded before the summer, if it has only proceeded to relieve Arbizu and Béjar , it is that there is no proven data from any other senior office. Therefore, he also does not take measures against new accused who will declare this week as the current main adviser of Torres, Juan Asúa, who was the direct head of Béjar at the time who ran the business in Spain, nor the head of contentious legal services and judge and career prosecutor, Eduardo Ortega.

The Prosecutor's Office requested the imputation of these two current high charges, although there was nothing against them in the forensic report, following the declaration of Béjar and both are confident that it is the traditional tactic of the judicial investigation to expand the list of imputations to try to advance in complex procedures, but without future consequences in its case.

FG and BBVA will answer the questions

With the statement of the former president of BBVA, Francisco González, today begins the new phase of the investigation of the alleged espionage of Villarejo to delinquent clients and people uncomfortable for the second bank of the country. Gonzalez, who defends his innocence and learned that the former commissioner had worked for the entity in May 2018 , when he commissioned an internal investigation, has renounced his right to remain silent and will answer all questions of the judicial interrogation. BBVA has made the same decision, which will be represented by Adolfo Fraguas in the summons as a legal entity investigated on the 20th. They are thus unmarked by the former CEO, Ángel Cano, and the bulk of executives and former directors of the entity that were hosted to the right of silence following the usual advice of their legal advisors.

Also, the judge has summoned for this same Monday the former director of communication of the entity, Javier Ayuso , although in his case the citation is as a witness; and the researched Antonio Bonilla , a police officer who worked in second activity for one of the companies in Villarejo and who is already charged in other parts of the case.

For Tuesday you have been cited as investigated and also for bribery crimes and secrecy disclosure, to Juan Asúa , principal advisor to the current president of the financial entity, Carlos Torres; and Eduardo Arbizu , who until last July, when the imputation of BBVA was dismissed, held the position of head of Internal Regulation and Control of BBVA. That same day will testify as investigated who was chief of risks of the entity, Manuel Castro, current advisor of Abengoa; and the successive responsible for the legal services, José Manuel García Crespo and Eduardo Ortega.

They join the dozen defendants from before the summer, among which is the former Chief of Security, Julio Corrochano , and his substitute, Inés Díaz Ochagavia . The aforementioned Cano, the group leader in the Security team of the Nazario Campo Campuzano bank; the director of the Commercial Banking Network at the Ignacio Pérez Caballero entity; the one who was head of Risks for Spain and Portugal and then head of BBVA Real Estate Antonio Béjar González , the member until 2018 of the Management Committee Ricardo Gómez Barredo and his former Finance Director, Javier Malagón Navas , are listed. Béjar has come several times and managed to withdraw the threat of precautionary measures for his judicial collaboration.

Justice Commissioner Villarejo, at the National Court: "I don't want to die in prison"

Diplomatic crisis US studies economically sanction Spain for helping the Maduro regime, according to Bloomberg 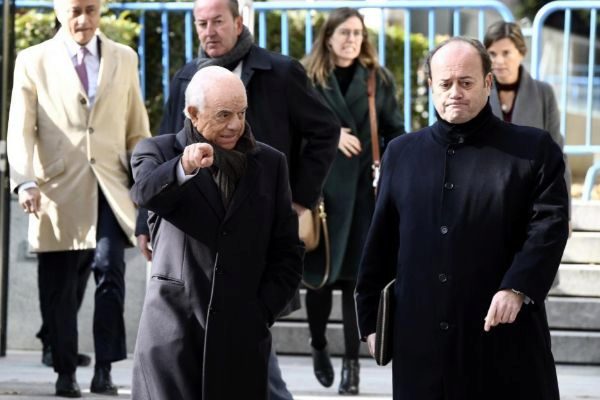 Business 2019-11-18T13:17:06.715Z
Francisco González affirms that he always acted "in an integral and exemplary manner" after declaring as accused in the 'Villarejo case' 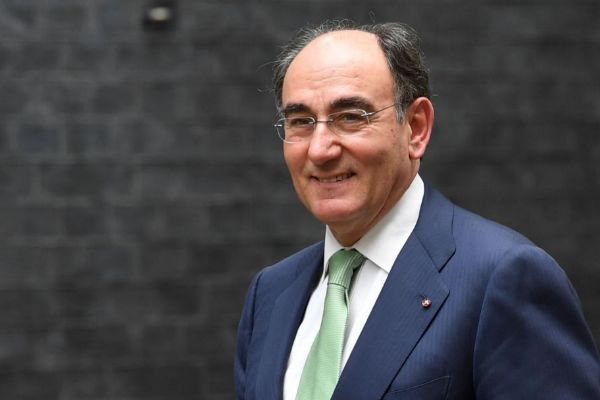 Business 2019-11-18T01:08:12.380Z
The report commissioned by BBVA excuses Torres and his entire board of directors of the `Villarejo case 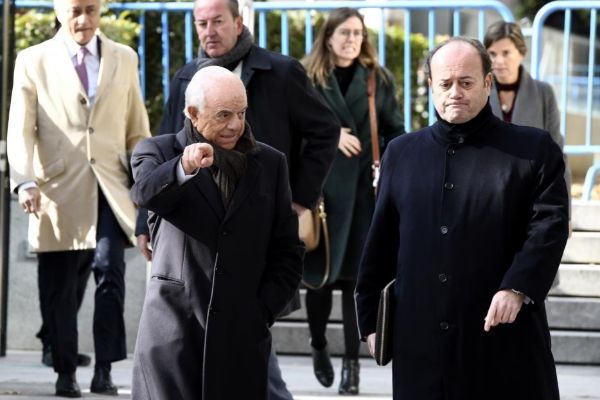 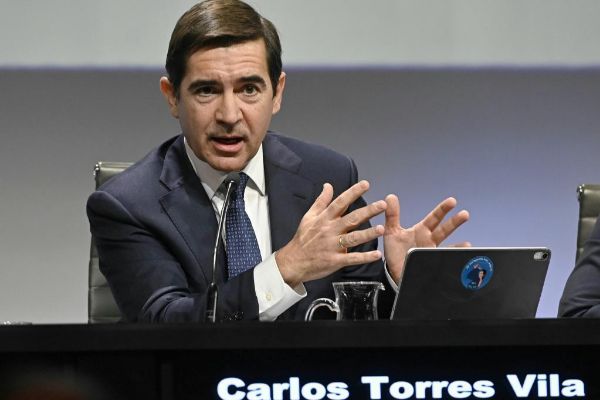 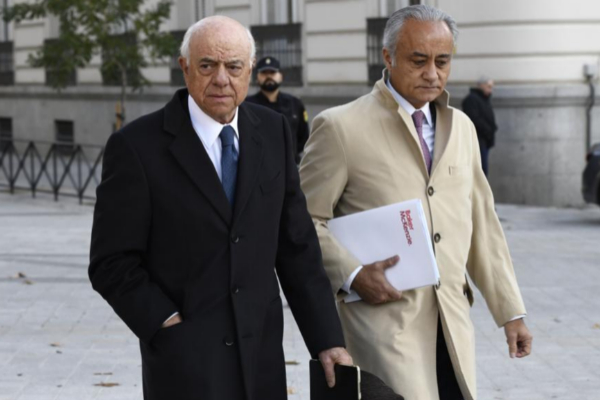 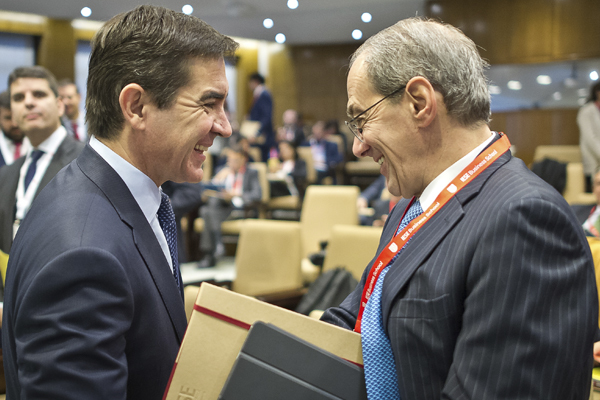 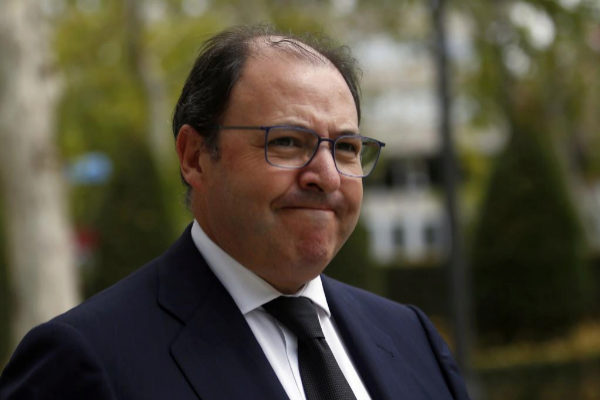 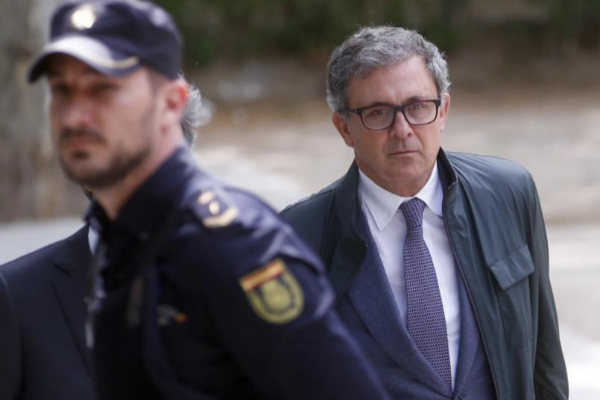 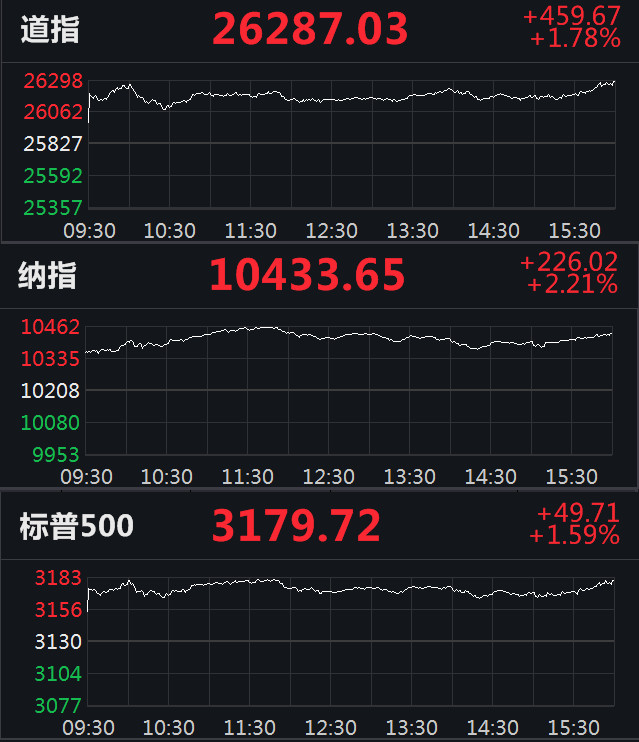