Dubai Islamic Bank has issued a $ 750 million sukuk with a five-year term of 2.95% per annum, equivalent to 140 basis points, in addition to the five-year average return on swap contracts. Islamic »in the markets r 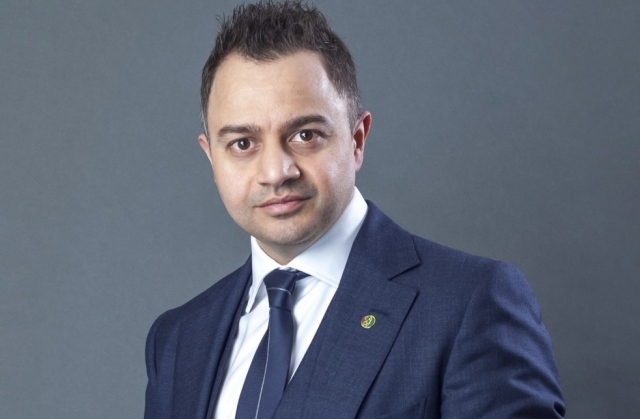 Dubai Islamic Bank has issued a $ 750 million sukuk with a five-year term of 2.95% per annum, which is equivalent to 140 basis points in addition to the five-year average swap yield.

The bank said in a statement yesterday that this issue is the second test for Dubai Islamic in the international capital markets for 2019, where the first issue was worth $ 750 million for additional permanent sukuk from the first tier earlier this year. Sukuk profit of 2.95% in Sukuk issuance by financial institutions in 2019.

He added that the deal was priced following the completion of global promotional campaigns including Hong Kong and London as well as the appeal of various investors, as these meetings were organized to demonstrate the management's ability to implement its strategy and show the bank's strong credit fundamentals.

The promotion has resulted in a high turnout of investors from the Middle East, Asia and Europe, with the IPO closing at more than $ 2 billion, representing an increase of 2.7 times.

“The successful issuance of DIB Sukuk is a testament to investors' confidence in the Bank's strong foundations, as well as their satisfaction with the overall process of Dubai and the UAE,” said Adnan Chelwan, Group Chief Executive Officer.

The sukuk, issued in the form of a financial withdrawal under the program of issuing credit certificates worth $ 7.5 billion from Dubai Islamic Bank, which is listed on the exchanges «Euronext Dublin» and «Nasdaq Dubai». 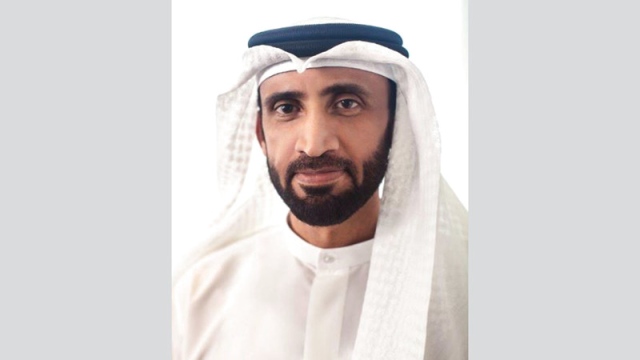 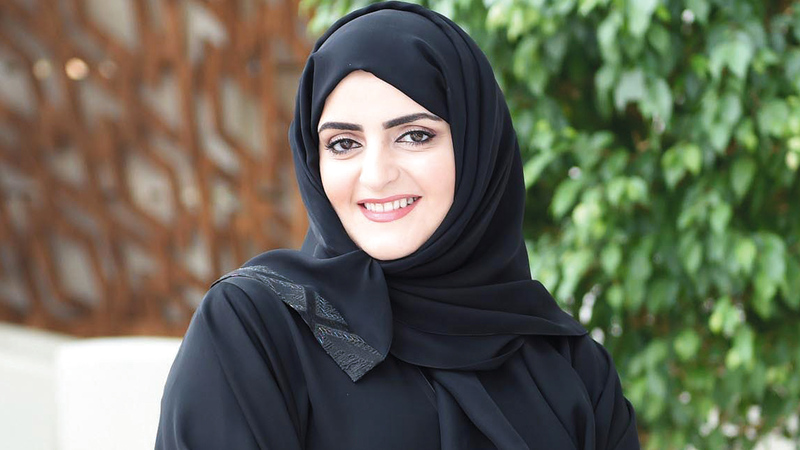