Last month's business watcher survey, which asked the workers to feel the economy, the index showing the current state of the economy has deteriorated significantly, the lowest level in 8 years and 5 months ...

Last month's business watcher survey, which asked the workers to feel the economy, the index that shows the current state of the economy has deteriorated significantly, and it is the lowest level in 8 years and 5 months. This is because there were numerous voices concerned about the impact of the disaster, such as a decline in sales after the consumption tax rate hike and typhoon No. 19.

According to the Cabinet Office, when we heard about 2000 people, including retail store employees and taxi drivers, the index showing the current state of the economy last month was 36.7.

In the survey, there were voices from consumer electronics mass retailers and department stores that “customers and sales fell due to the reaction to last-minute demand,” and from restaurants that “increased customer savings due to tax increases.”

In addition, some restaurants and hotels in areas affected by disasters such as torrential rain caused by Typhoon No. 19 were concerned about the impact of the disaster, saying that “cancellations were canceled one after another”.

For these reasons, the Cabinet Office has left the decision that there is a weak movement in recovery these days.

On the other hand, the index indicating the outlook for the economy was 43.7, up 6.8 points from the previous month, improving for the first time in 4 months.

As for the outlook, there was a voice that expects the impact of the reaction from the last-minute demand to gradually fade.

GDP-minus consumption tax hike is on track for recovery Abe 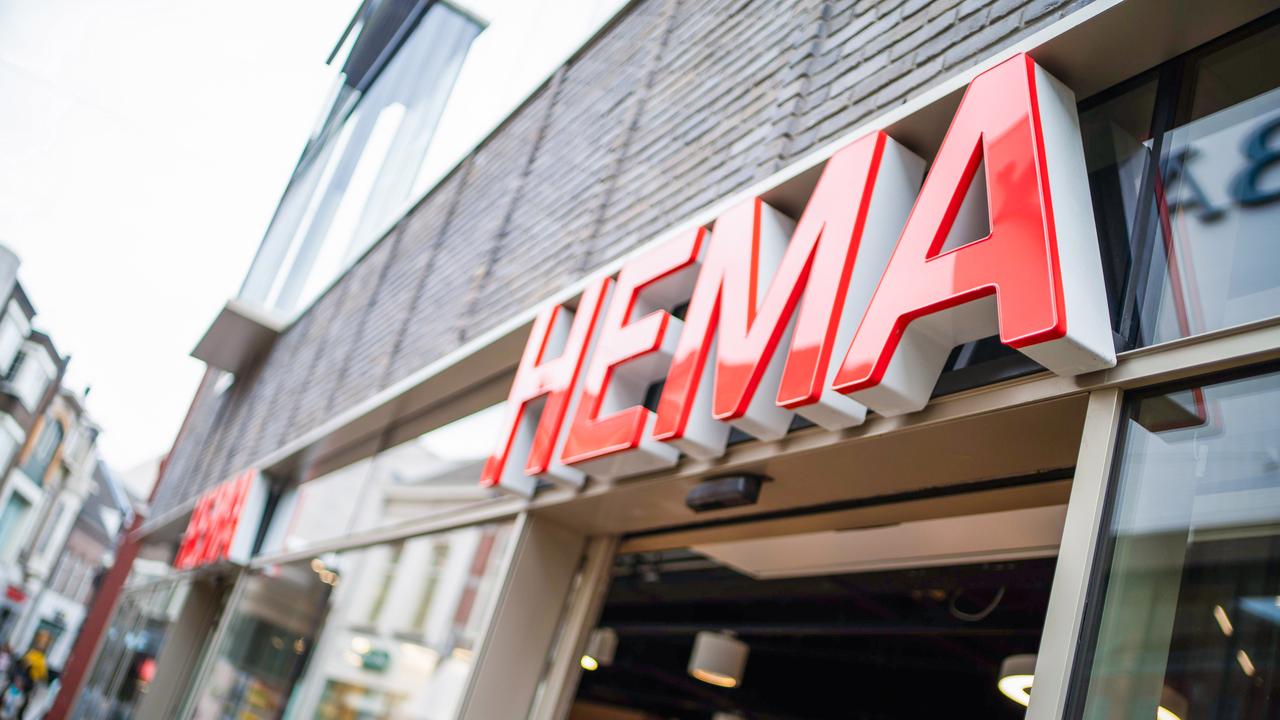 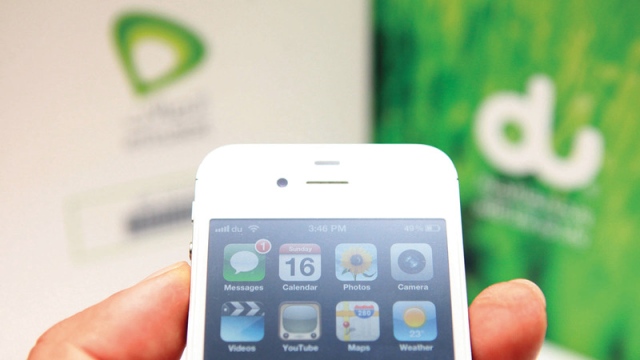 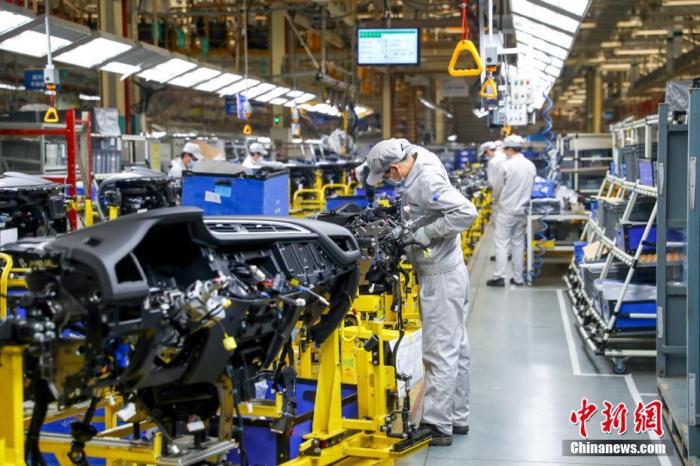 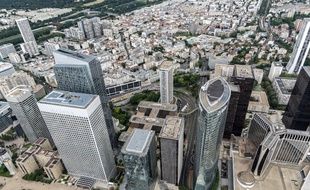 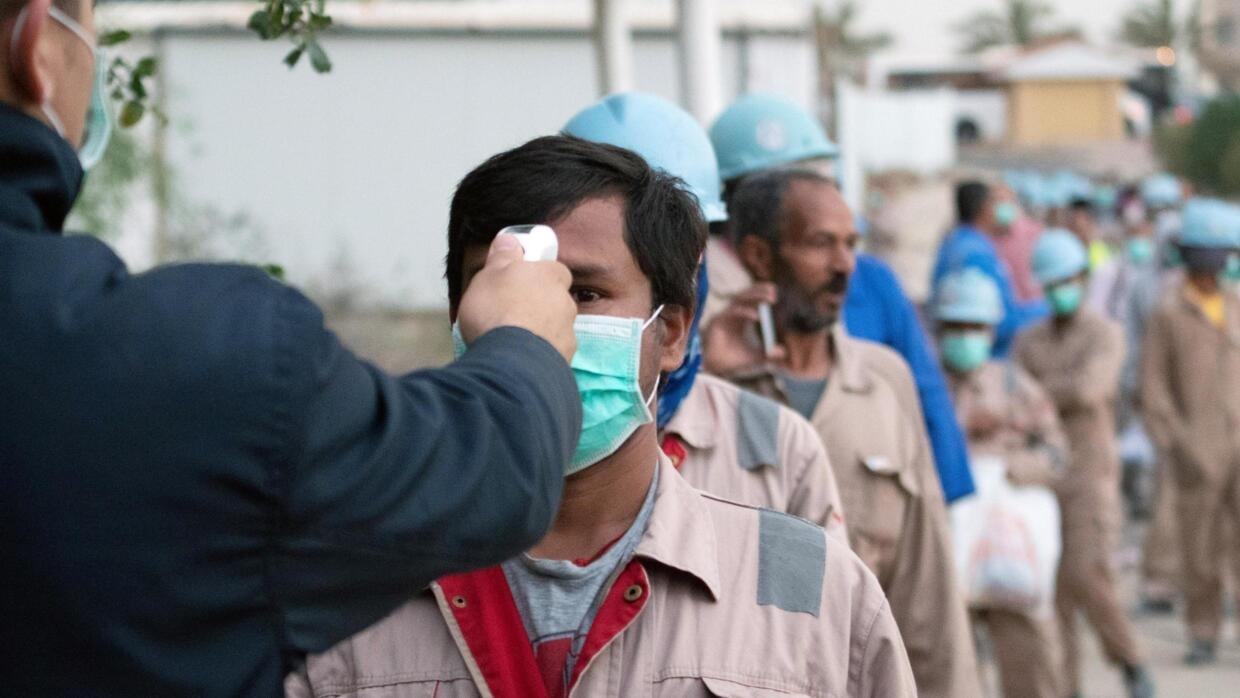 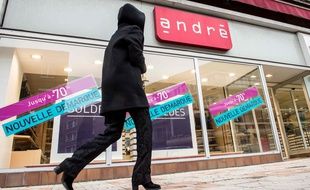 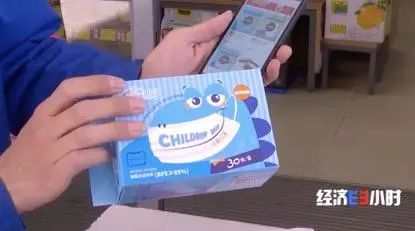 Anti-epidemic "black technology" in Chongqing sells to many multinational enterprises for purchase-Chinanews.com
2020-04-02T04:01:00.848Z 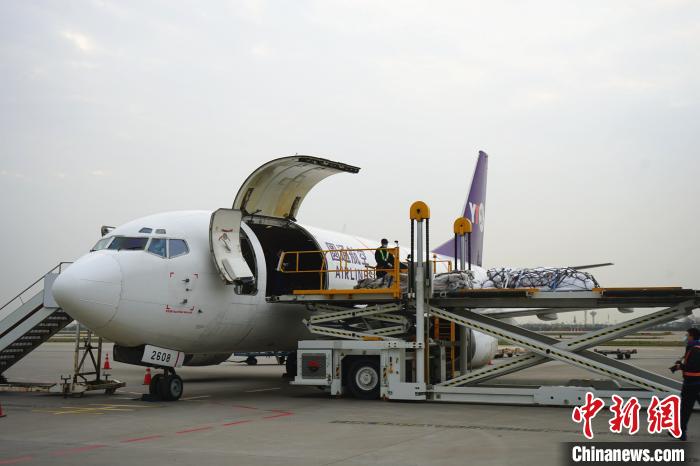 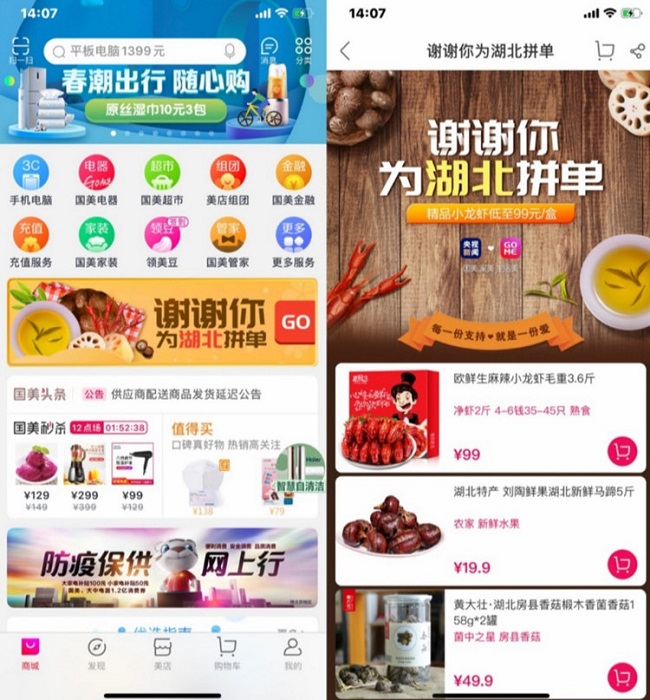