Emirates Airline said it is currently considering two aircraft models, Airbus 350 and Boeing 787, on a possible order in the coming period. Frame of need 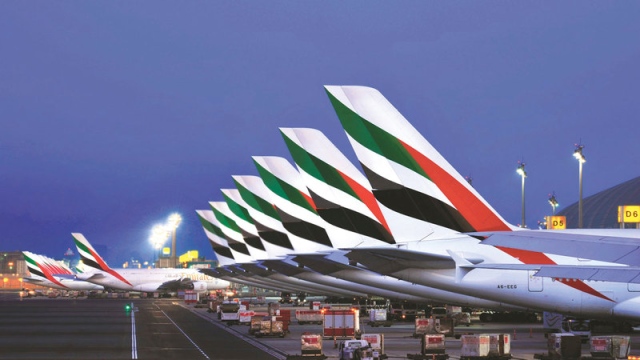 Emirates Airline said it is currently differentiating two aircraft models, Airbus 350 and Boeing 787, on a possible order in the coming period.

The airline said on the sidelines of future global councils, yesterday, that it is considering plans to hedge against the price of aviation fuel within the framework of fuel requirements annually.

"The airline is looking at two Airbus 350 and Boeing 787 aircraft to be included in the future fleet," said Adel Al Redha, chief operating officer of Emirates. He pointed out that «discussions and negotiations with (Airbus) and (Boeing) are still ongoing». "Once an agreement is reached, Emirates may announce the details of the order," he said.

Satisfaction of the media on the sidelines of the participation in future global councils, in Dubai, yesterday, that «if the carrier announced the order, those aircraft will enter service in about 2023 and the period after.

He explained that «the carrier was supposed to receive the first aircraft (Boeing 777X) in June next year, but due to the emergence of some procedures related to the license and the new engine of the aircraft by the manufacturer, the schedule was delayed». He expected the first Boeing 777X to be delivered in the first quarter of 2021, noting that the airline has plans in place to deal with the delay.

"The delay in receiving the aircraft necessitated additional measures regarding the current fleet," he said, adding that Emirates had placed an order for 150 aircraft worth AED 206 billion at the Dubai Air Show in 2013.

He pointed out that «more than 40% of the airline's operations are for flights ranging from 8 to 15 hours, as these flights need large aircraft».

"There is a policy and plans to hedge against the fuel prices of (Emirates), within the framework of its fuel needs annually," he said.

For the carrier is for flights 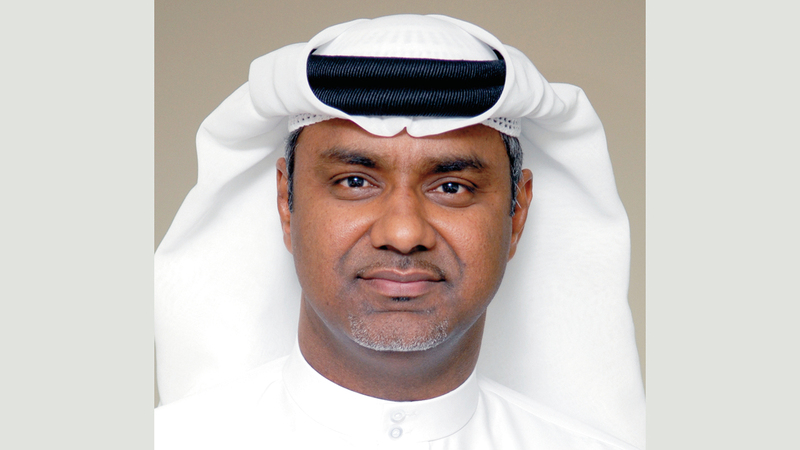 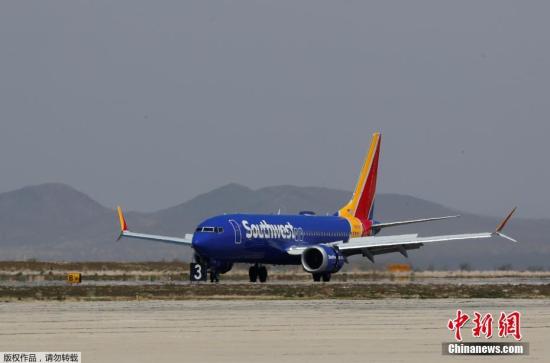 Business 2020-08-13T12:19:47.985Z
Emirates Airlines is establishing an air bridge between Dubai and Lebanon and allocating 50 flights to transport relief materials 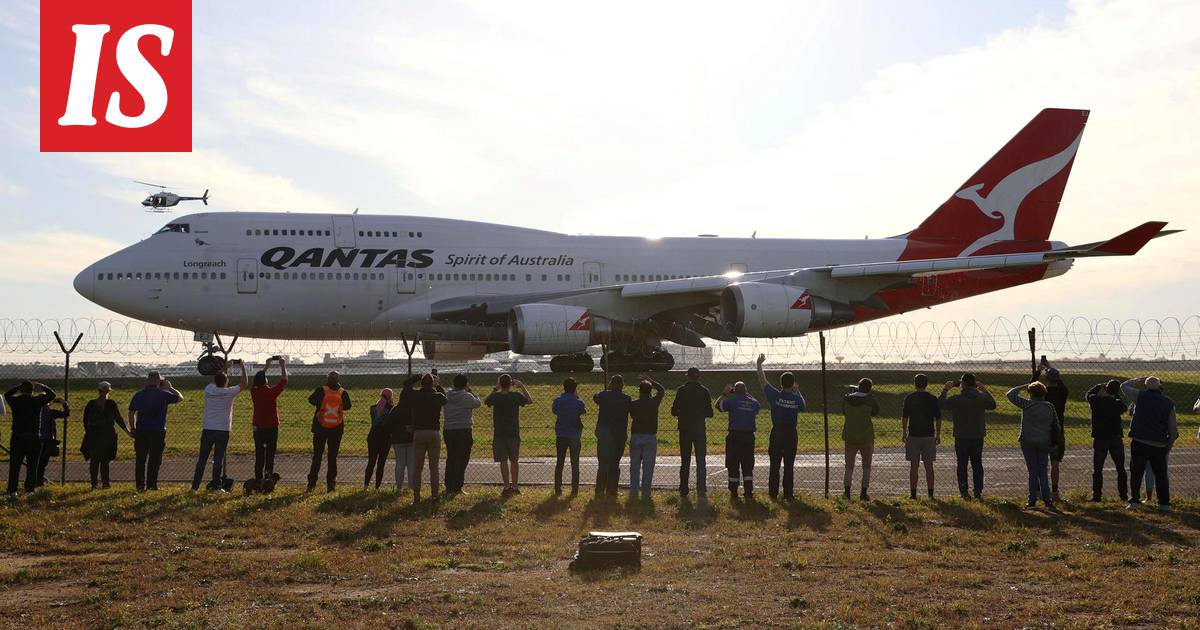 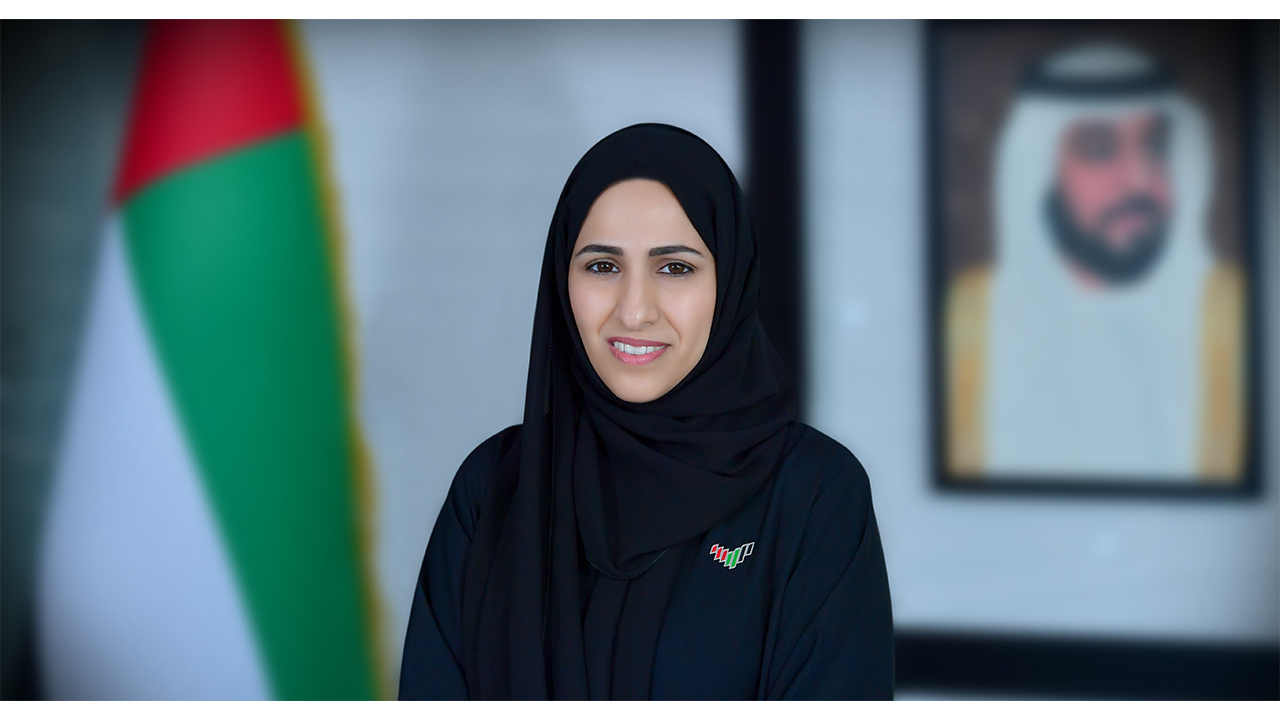 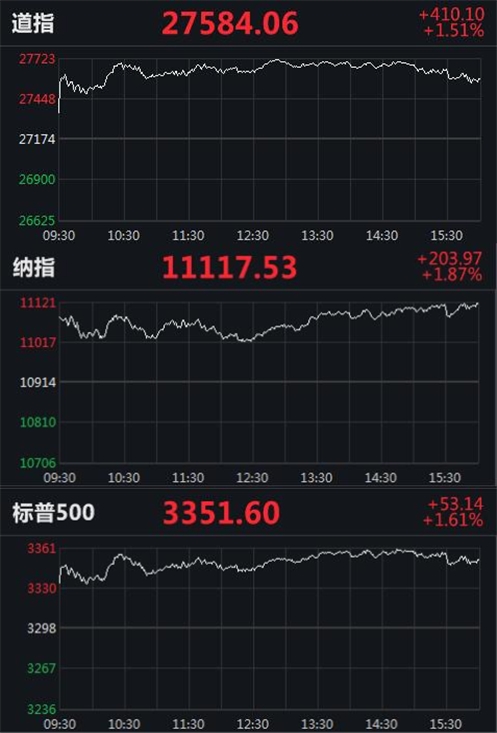 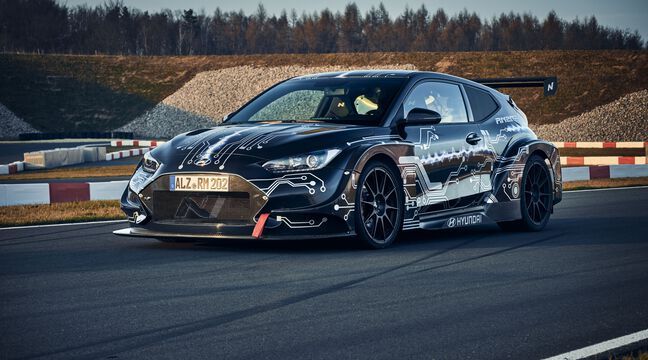 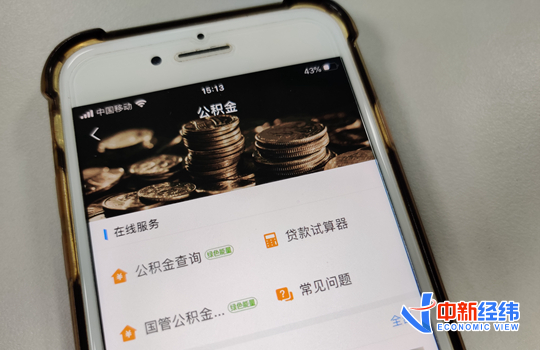 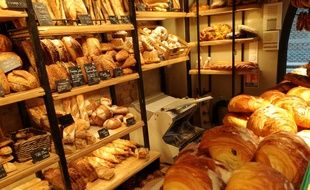