In Idleb, Bashar al-Assad affirms his will to win the battle

Syrian President Bashar al-Assad on Tuesday (October 22nd) made an unprecedented visit to the Idleb region.

Syrian President Bashar al-Assad made an unprecedented visit to the Idleb region on Tuesday (October 22nd).

The scene is set in Al-Habit, a place taken over a few weeks ago by the Syrian army supported by Russian forces. The photos published on the website of the presidency and taken up by the state media show Bashar al-Assad surrounded by soldiers. For the Syrian president, the " Battle of Idleb " is essential to " put an end to disorder and terrorism in all Syrian regions ".

The province of Idleb and parts of the neighboring provinces of Hama, Latakia and Aleppo were continuously pounded by the Syrian army, supported by Russian aviation, between the end of April and the end of August. The regime's forces had begun a land advance in early August, seizing in particular this locality of Al-Habit, before a truce pronounced by Russia does not suspend their operations.

The message of Bashar al-Assad is clear: despite this truce, the strong man of Damascus intends to continue his operation of reconquest of the Syrian territory, either by force or by means of agreements known as "Reconciliation", whose terms are more like capitulation, imposed in other former insurgent fiefs.

During this visit to Al-Habit, the Syrian president spoke of another front, that created by the Turkish offensive in the north-east of the country. " We are ready to support any resistance to Turkish aggression ," he says, without naming the Kurdish fighters from Syria. The latter recently reached an agreement with Damascus , which allowed the regime's army to redeploy to territories it had not controlled for years. 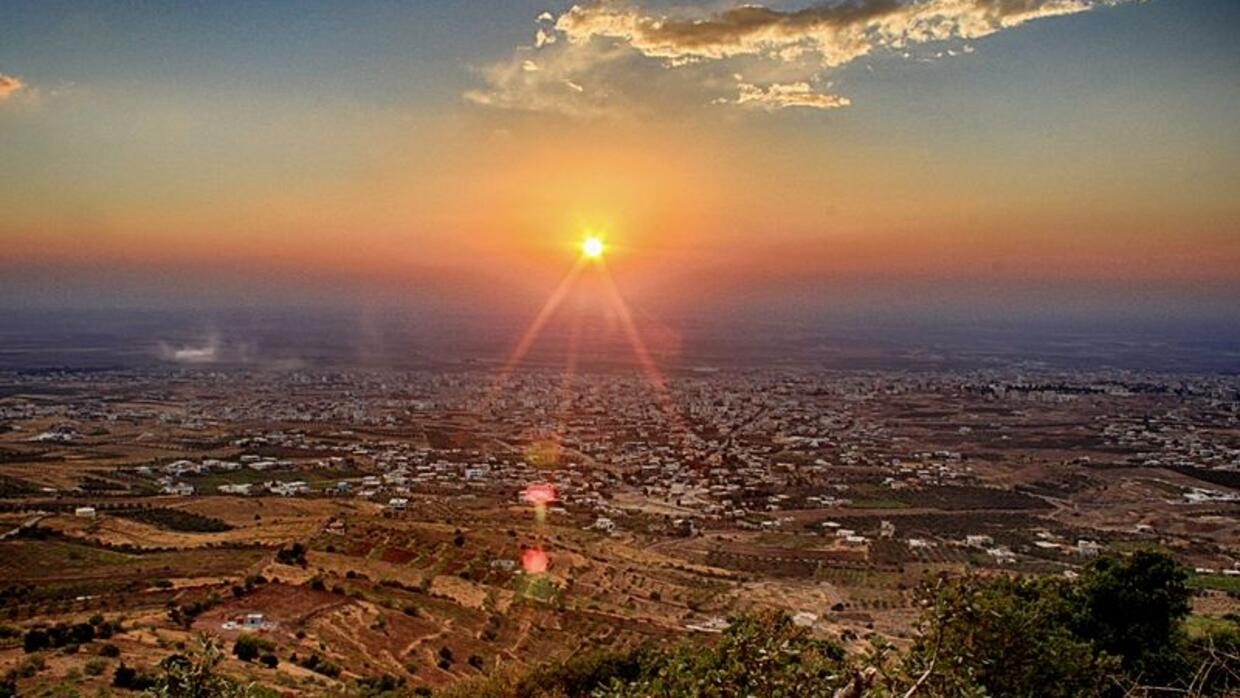 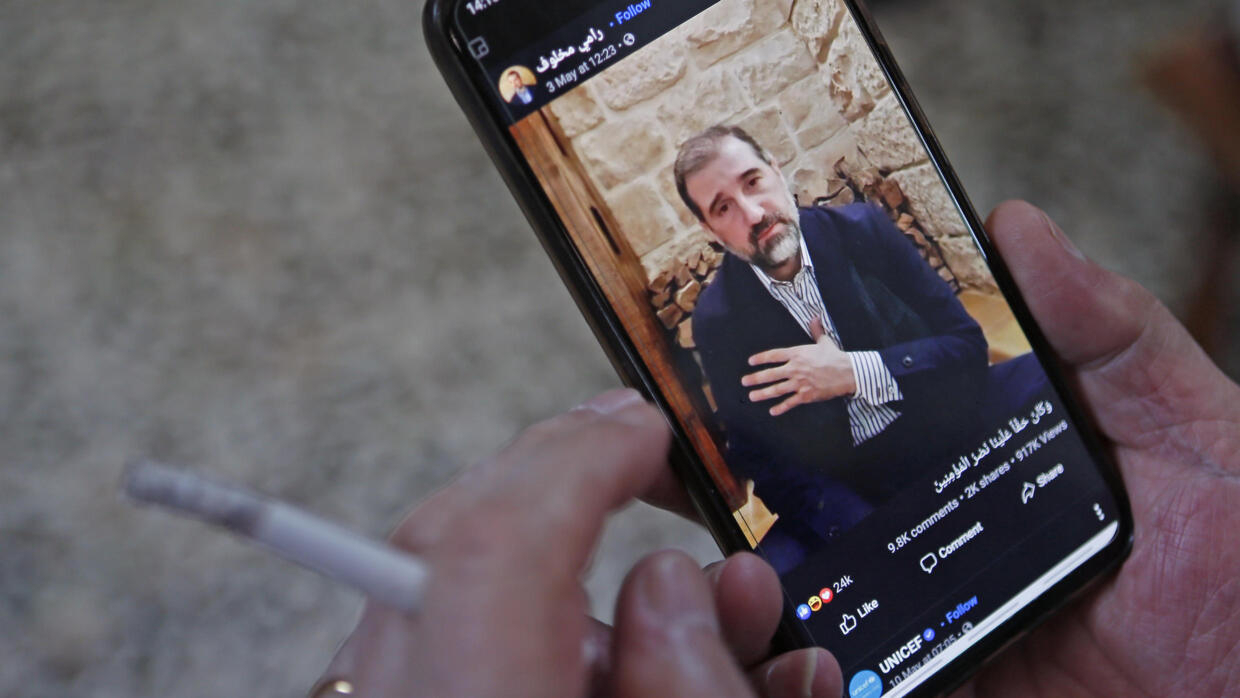 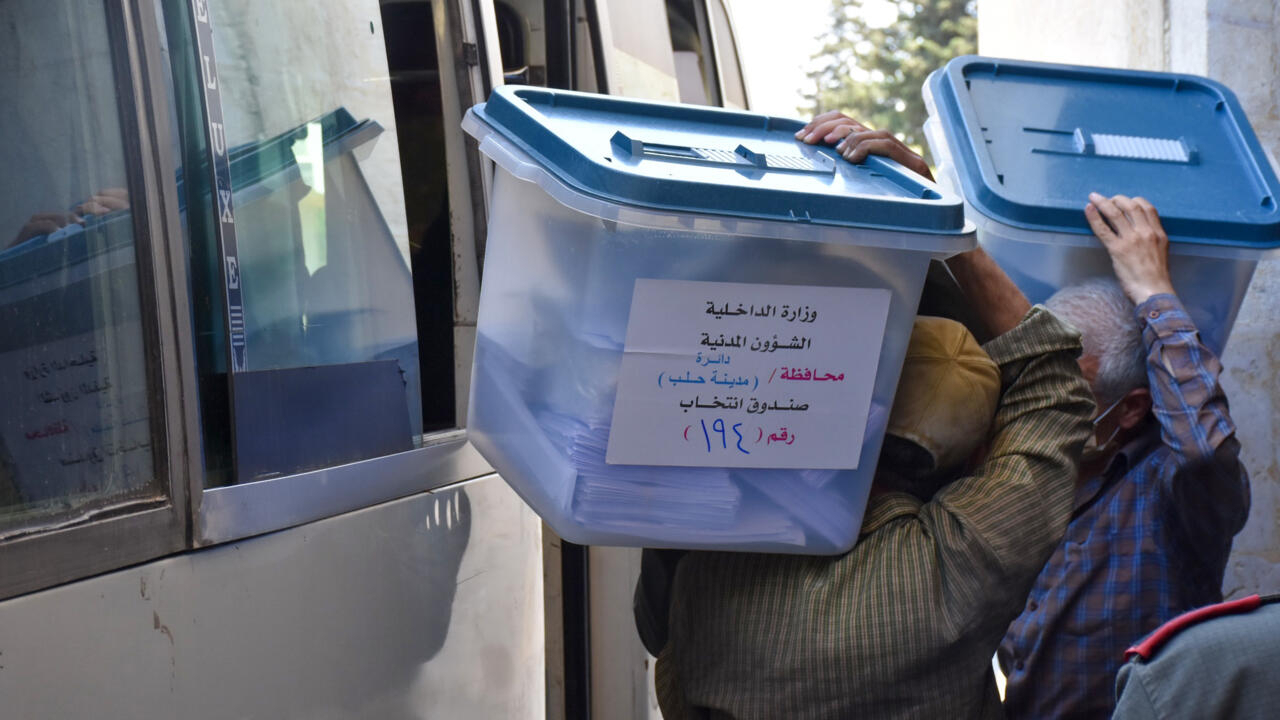 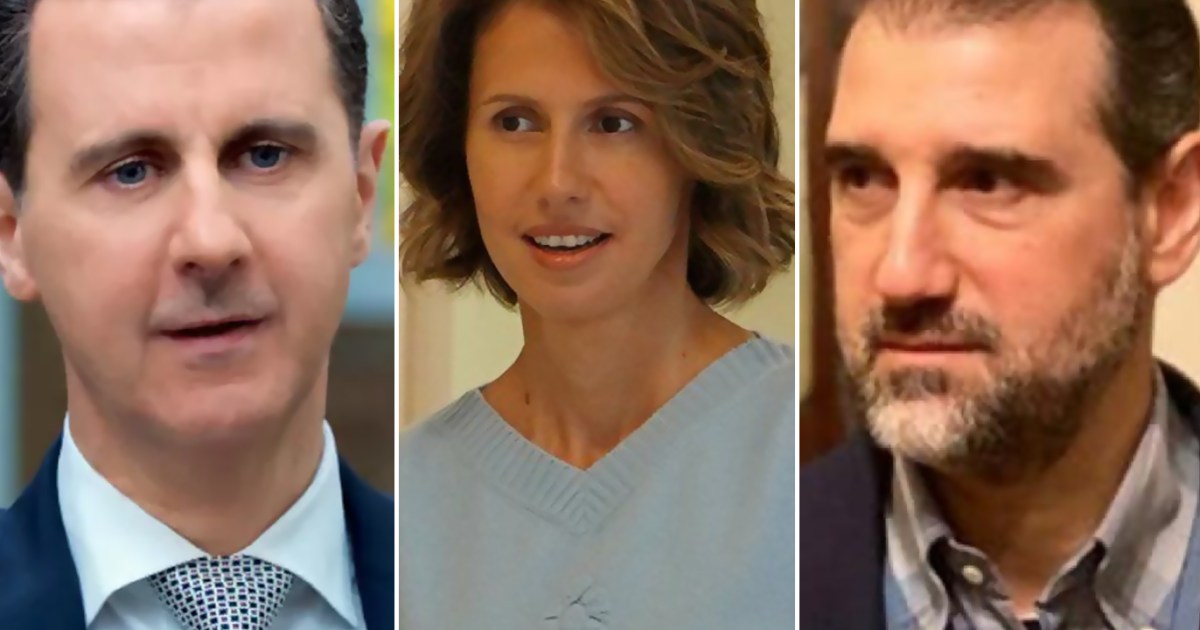 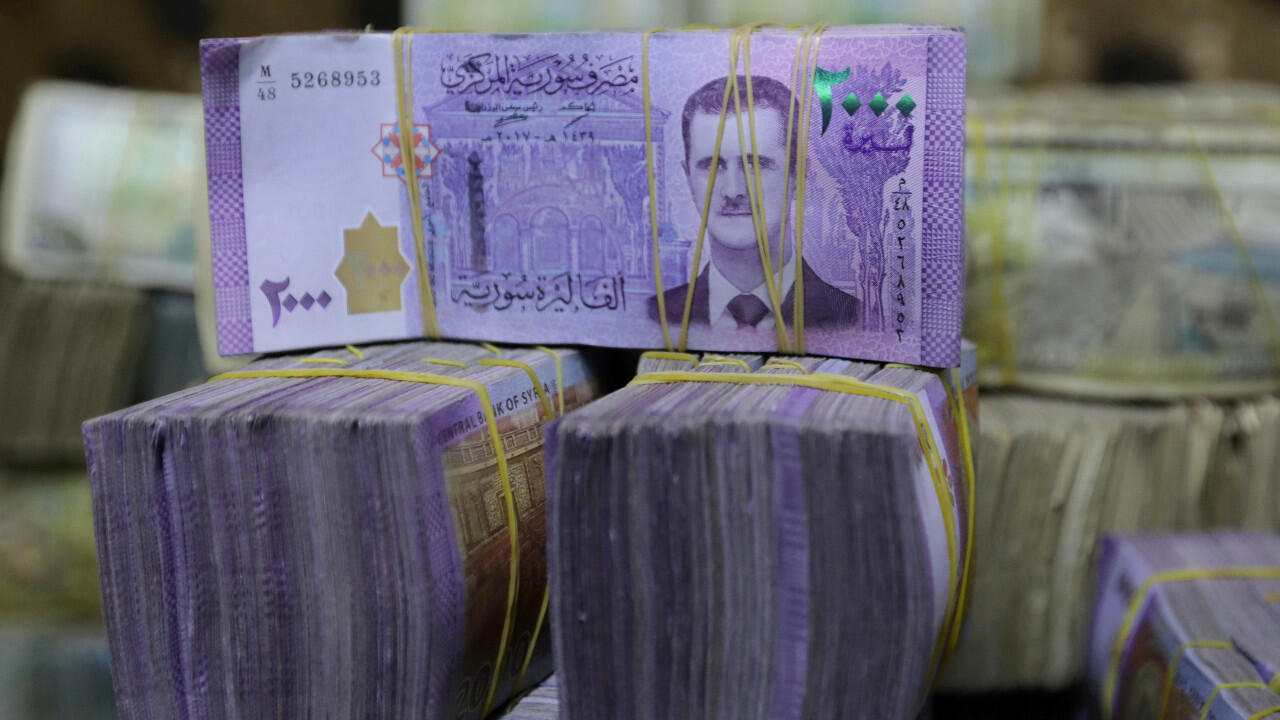 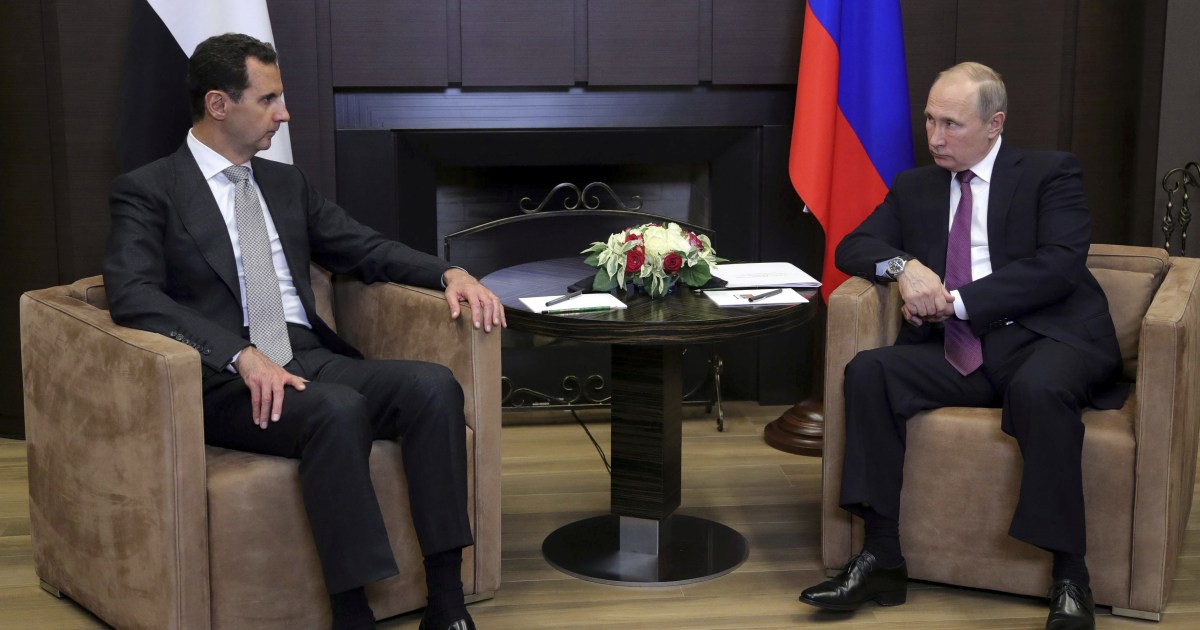 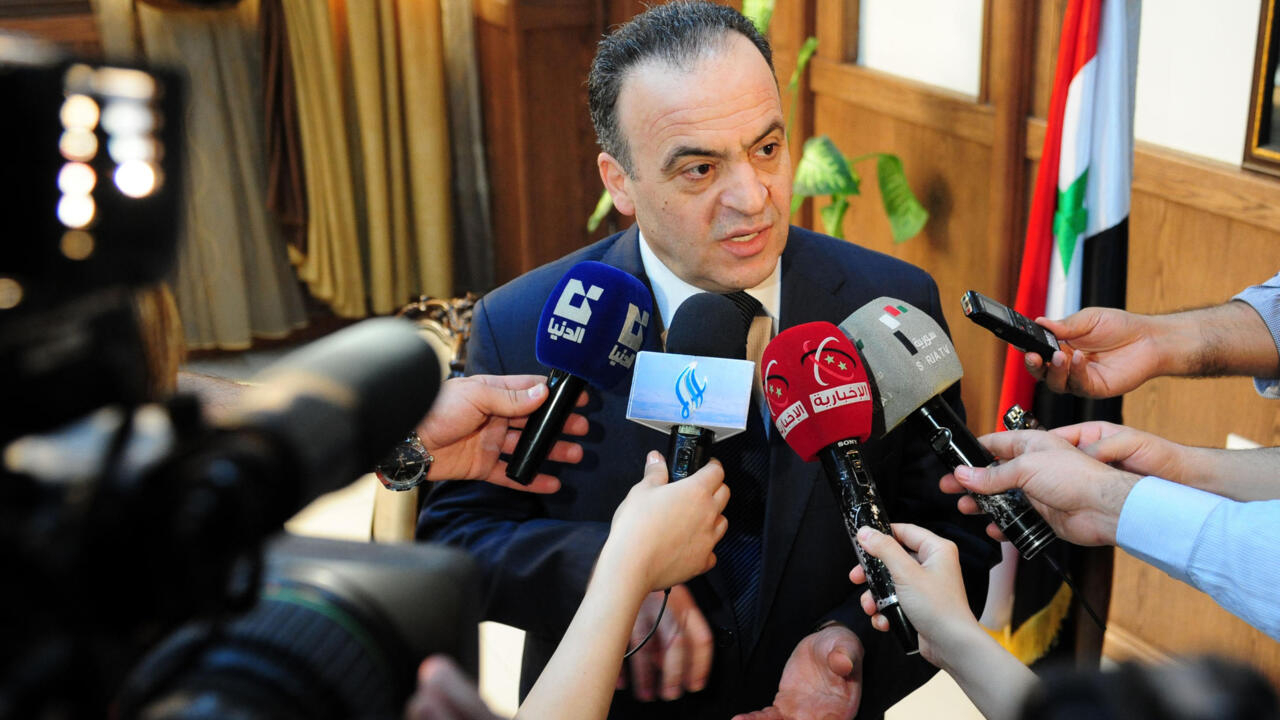 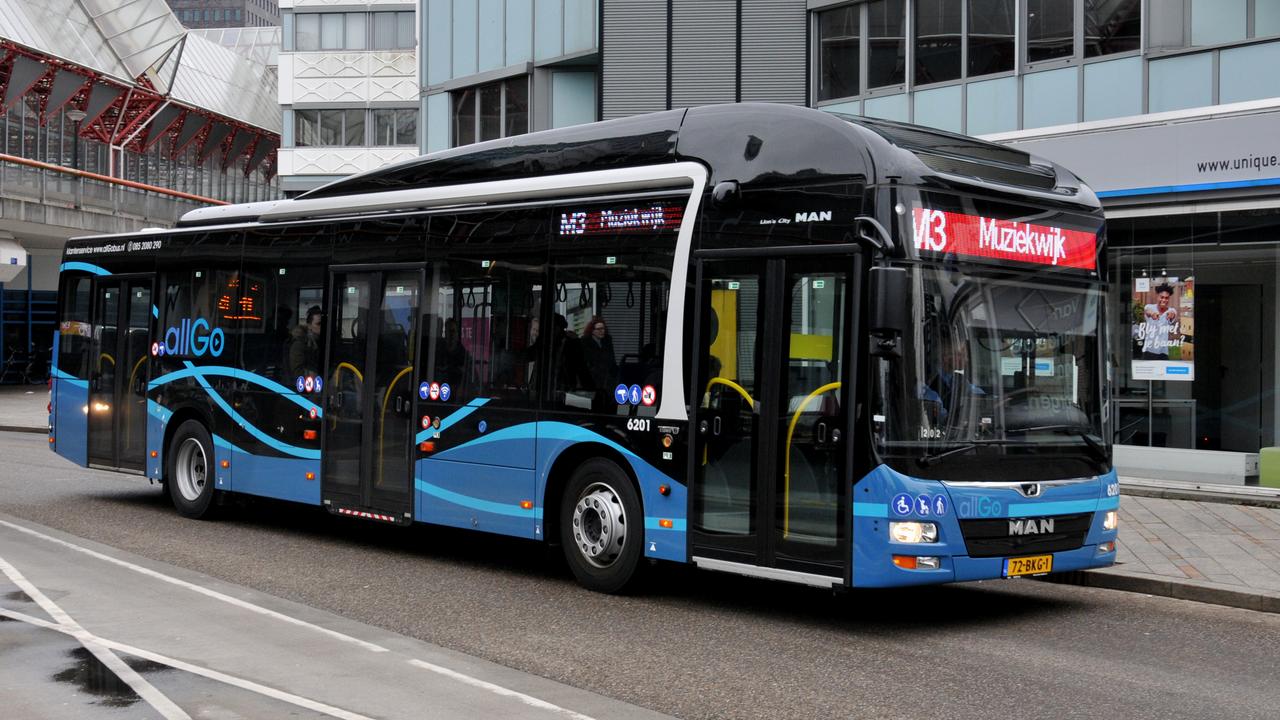 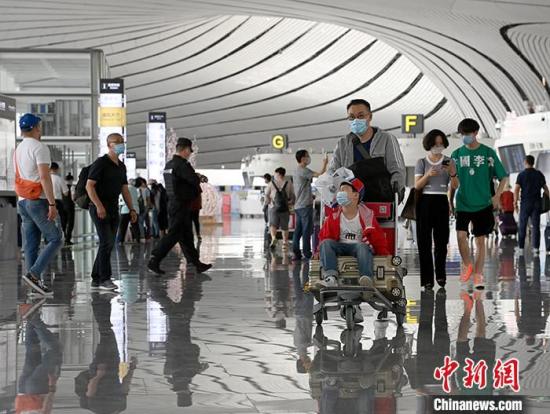 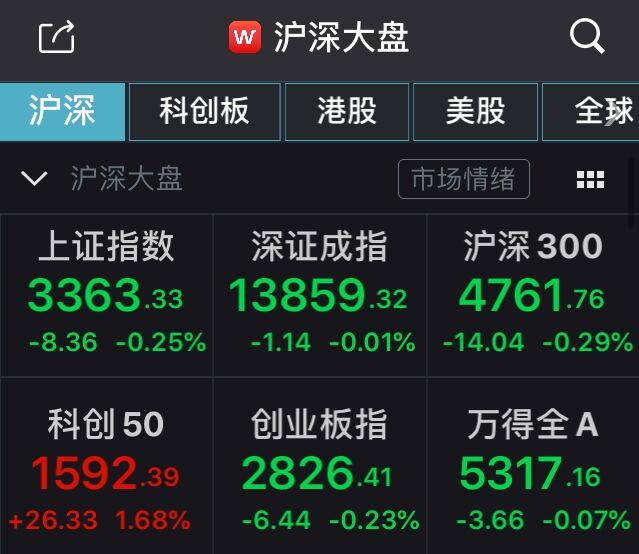 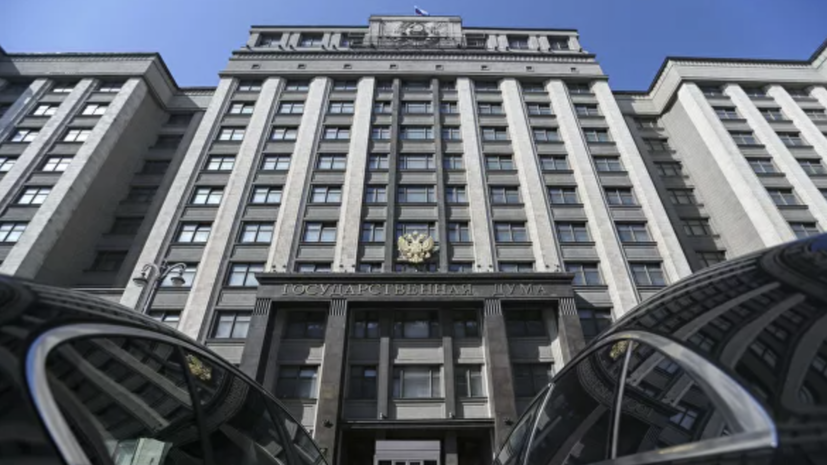