Citizen entrepreneurs identified 10 major challenges facing small enterprises, most notably the multiple issuers of licenses, and the different procedures between the UAE, as well as the speed of change of some laws, high government fees, and the cost of labor. 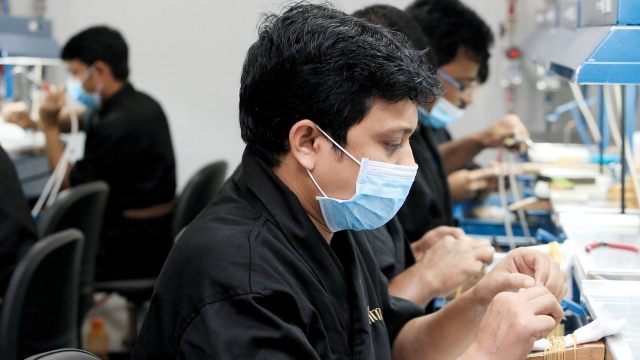 Citizen entrepreneurs identified 10 major challenges facing small enterprises, most notably the multiple issuers of licenses, and the different procedures between the UAE, as well as the speed of change of some laws, high government fees, and the cost of labor.

They told Emirates Today, on the sidelines of a forum for entrepreneurs, organized by the UAE's Mubadar Foundation in Abu Dhabi, yesterday that there are challenges from the entrepreneurs themselves, the most important of which is the lack of knowledge of some of the government fees, and ignoring the conduct of feasibility studies for projects on a sound basis.

They called for the establishment of a government office in each emirate to support the start-up projects, as well as to reduce licensing procedures, and standardize the conditions in various emirates.

Mohammed Al Harmoodi, the UAE entrepreneur, said that the main challenges facing UAE national entrepreneurs are the multiple licenses, the rapid change of laws, especially for labor and workers, as well as the high fees for some government services.

Harmoudi called for reducing the issuers of licenses, the stability of laws, and the reduction of government fees and the cost of bringing in labor.

For his part, called the entrepreneur citizen, Amer Salam, junior entrepreneurs to be familiar with all the details of the project before starting, with the need to know the market conditions and sales of existing projects in the same field.

Salam agreed that the speed of changing laws so that entrepreneurs can not keep up with their requirements, along with the high rise in some government fees, the cost of labor, as well as the challenges of the global market, is one of the most prominent challenges facing national entrepreneurs, demanding the stability of laws, and reduce fees and the cost Employment to give impetus to small enterprises.

For his part, UAE entrepreneur Yousef Al Hammadi said that one of the most important challenges facing national entrepreneurs is the difficulty in obtaining some licenses to set up their projects, and the differences in the conditions and procedures for licensing from one emirate to another.

He called for the need to link licensing systems and standardization in the various emirates of the country, in addition to simplifying the conditions, and demanded to reduce the rents of places in commercial centers, stressing the importance of the entrepreneur's knowledge of the laws governing his activity, and the use of expertise that helps him to succeed.

Fatima Al Mazrouei, the UAE entrepreneur, called for greater support from government entities for entrepreneurs, demanding the presence of an office that includes representatives from the various key government agencies in each emirate to provide the necessary support and technical support for the establishment of small projects, and support new businessmen. Obtaining the necessary licenses to start their projects, and opening a dialogue on ways to overcome the obstacles facing them.

Al Mazrouei said many entrepreneurs do not know, for example, what actions should be taken before the start of the project, and in the first phase of the project.

She also called for consultation on the laws with the business community before issuing them, pointing out that many, but not all, are already doing so.

Al Mazrouei added that there is a need to organize the advertising operations for small projects through social media, pointing out that the advertising prices are very high, most of which start from AED 50,000.

She pointed out that the ads through social networking sites are currently one of the most important means of marketing for small new projects.

In the same context, said the UAE entrepreneur founding partner in the «initiative» to organize innovative events organized a forum for entrepreneurs, Hanan Faisal, that the lack of clarity of some laws, and the speed of change, and the different conditions of licensing systems in various emirates, are major challenges for the pioneers Business, as well as high fees for government services.

She called for unifying licensing procedures across the UAE and lowering government fees, noting that she noted that a high percentage of UAE national entrepreneurs do not want to get financial funding because they have high incomes but need guidance and assistance to make their projects successful.

- Different licensing conditions from one emirate to another.

- The speed of changing some laws.

- Lack of knowledge of fees.

- High fees for some government services.

- Not knowing the sales of existing competing projects.

Business 2020-06-20T23:36:25.337Z
A banking official: The Central Bank is considering extending the delay in project loan installments for 6 months

Business 2020-06-20T07:48:19.485Z
Establish a mechanism for the urgent activation of federal facilities for entrepreneurs 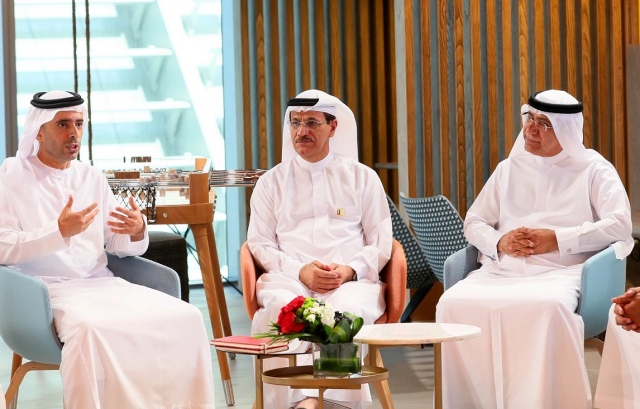 Business 2019-11-09T09:07:13.749Z
Al Mansoori: Reducing risks and diversifying financing solutions for entrepreneurs is one of the priorities of the next stage 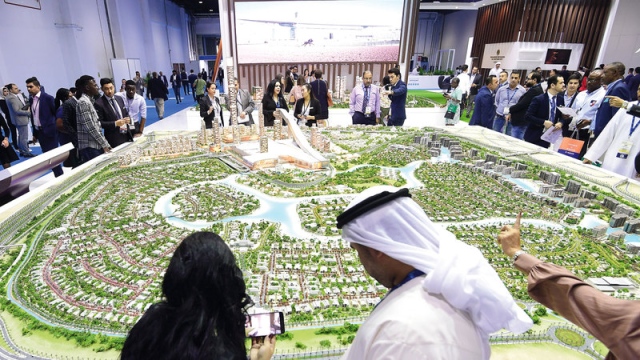 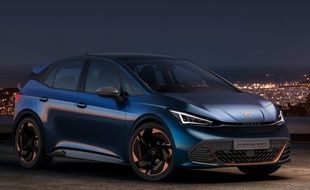