Hassan Rohani said Sunday that the presence of foreign forces in the Gulf increases "insecurity" while the United States announced the sending of reinforcements in the region.

Hassan Rohani said Sunday that the presence of foreign forces in the Gulf increases " insecurity " while the United States announced the sending of reinforcements in the region.

Tehran will present " in the coming days ", at the UN General Assembly opening on 24 September, a plan of cooperation to ensure the security " of the Persian Gulf, the Strait of Hormuz and the Sea of ​​Oman, "announced Sunday, September 22, President Rohani opening a military parade in Tehran. This is where more than a third of global oil production passes each year.

Arm wrestling with the United States

Called "Hope", this regional plan will be developed and implemented " with the help of countries in the region, " he said. One way to respond to the United States. On Saturday, US Defense Minister Mark Esper announced the deployment of new military troops in the Gulf, " defensive by nature ".

" Your presence has always brought pain and unhappiness to the region, " the Iranian president warned " those who want to hold Iran accountable " for the region's ills. Riyadh and Washington accuse the Islamic Republic of being behind the attacks , officially claimed by the Yemeni Houthi rebels, who targeted oil infrastructure on 14 September. " The further you get away from our region, the safer it will be ," Hassan Rohani insisted.

A hand extended as Iran's relations with Saudi Arabia and the United Arab Emirates are particularly degraded. Because the stake exceeds the local rivalries according to him. " We are even prepared to ignore their past mistakes, because today the situation is such that the enemies of Islam and the region, that is to say America and Zionism want to do misuse of our divisions. "

Since the US withdrawal in May 2018 from the Iranian nuclear deal of 2015, tensions have been growing between Tehran and Washington, bordering on the same as in June when Iran shot down an American drone in the strait, direct confrontation. The Iranian president is expected to speak Wednesday at the UN platform.

News/Politics 2019-11-10T11:03:45.855Z
Iran: We have received positive responses from the Gulf countries to the Rouhani initiative 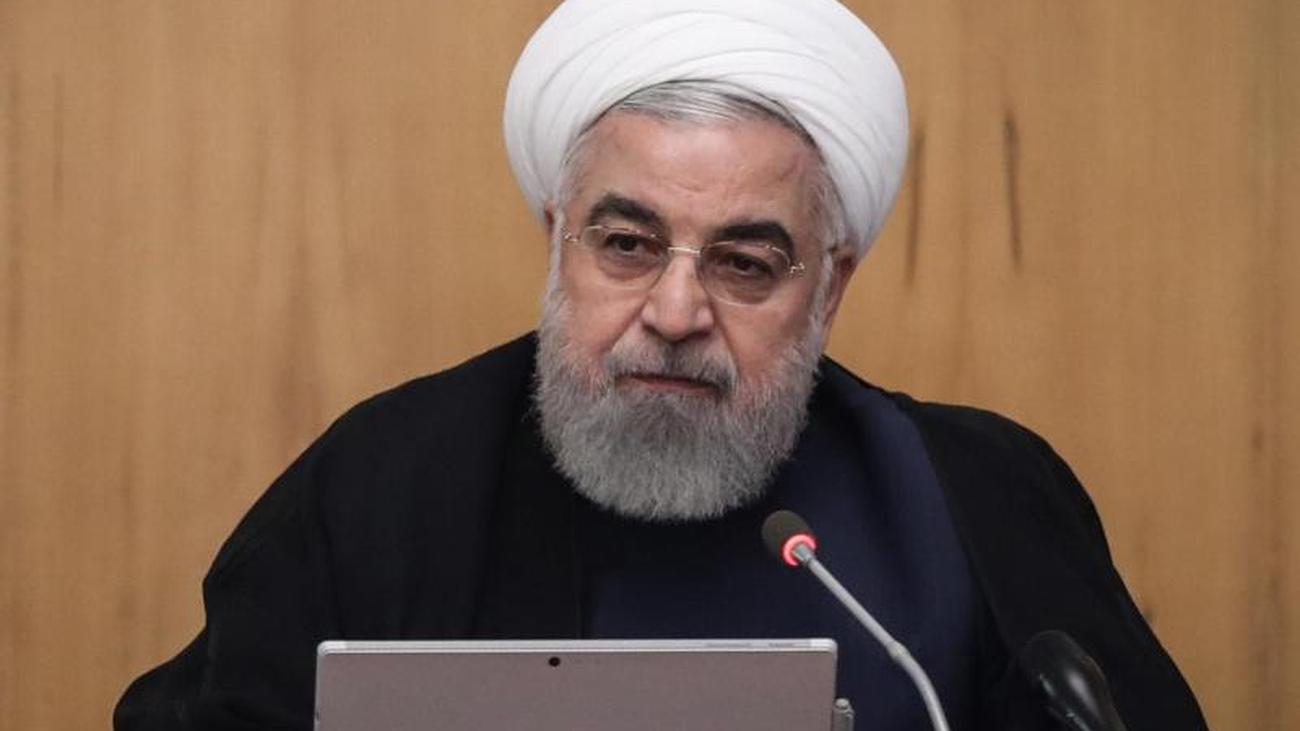 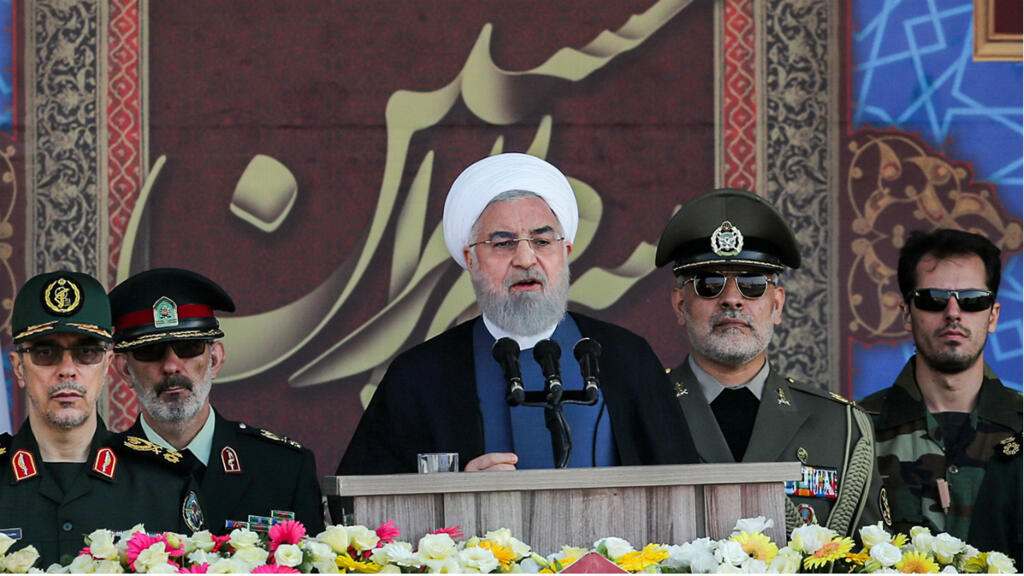