Reducing operational costs is the biggest challenge for the sector 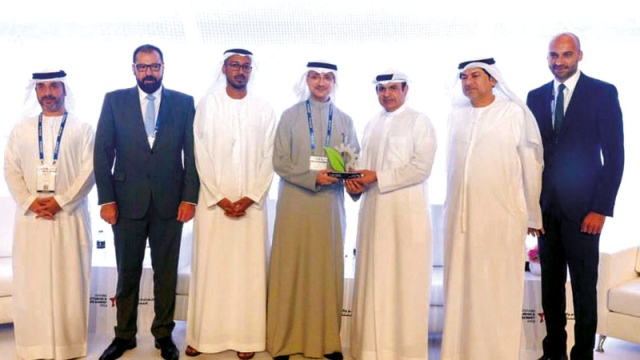 They stated in press statements on the sidelines of the Future Industrialization and Trade Summit, organized by Dubai Export Development Corporation, one of Dubai's economic institutions, that many factories operating in Dubai started using solar energy and automating production lines to reduce costs, stressing the importance of automation, machine learning, artificial intelligence and the Internet of Things. They are valuable tools in industry. In addition, Dubai Economy honored the winners of the Dubai Green Industry Award for the industrial sector.

Saud Abul-Shawareb, General Manager of Dubai Industrial City, a subsidiary of TECOM Group, said that reducing the operating costs of production is the biggest challenge for the industry, pointing out that the team's strategy supports the efforts of companies to find innovative and innovative solutions to invest in Automation and Sustainability.

He added that many factories operating in Dubai have started using solar panels to save energy cost, as well as developing automation of old and new production lines.

He pointed out that the government stimulus initiatives launched locally and federally will reflect positively on the ground for the manufacturers, pointing out that up to 130 factories started production operations in Dubai Industrial City last year.

Marwan Abdulaziz Al Janahi, Director General of Dubai Science Park, said that the Dubai Industrial Strategy 2030 promotes innovation for a transformation of the manufacturing sector. Achieve that strategy and develop an economy based on innovation.

He pointed out that with the focus of Dubai Industrial Strategy on the axis of the pharmaceutical and medical equipment sector, Dubai is witnessing the opening of two or three pharmaceutical factories annually, with the expectation of this trend to continue in the coming period.

Al-Janahi said that the diversity of services and facilities provided by the Dubai Science Park has enhanced its competitiveness in the sector to cope with the operations of all companies operating in various sectors of the sector, where the growth rate in the number of companies operating in the park last year 15% compared to 2017, expecting accelerated growth by the end of the year The opening of new facilities and services in the complex, most notably an office tower with an area of ​​half a million square feet.

Mansour Sarwar, Regional Director of Technical Services at Sage Middle East, said automation, machine learning, artificial intelligence and the Internet of Things are valuable tools in sectors such as manufacturing, where innovative use of data and technology improves processes and enhances efficiency in the era of the Fourth Industrial Revolution. , Considering that the technology reduces operational costs, which is a major challenge for manufacturers.

Sarwar called on manufacturers to adopt new ways of working in order to reach the optimum level provided by the fourth industrial revolution, and gain a distinct position in the market.

He added that in order to reach the peak of development in manufacturing, factory managers, financial experts and chief executives must cooperate with each other to use modern technology to understand production data, stressing the importance of investing in individuals.

The Director General of Dubai Economic Department, Sami Al Qamzi, at the conclusion of the summit of manufacturing and trade, yesterday, the factories winning the Dubai Green Industry Award for the industry, which aims to encourage industrial companies in Dubai to reduce carbon footprints and focus on industrial growth.

The award, in collaboration with DEWA, ​​Etihad Energy Services and the Dubai Energy Efficiency Program (TAQATI), seeks to reward industrial companies that achieve significant reductions in the negative impacts on the environment and electricity and water consumption.

The award also aims to encourage companies to perform excellently in terms of energy efficiency and environmental sustainability. 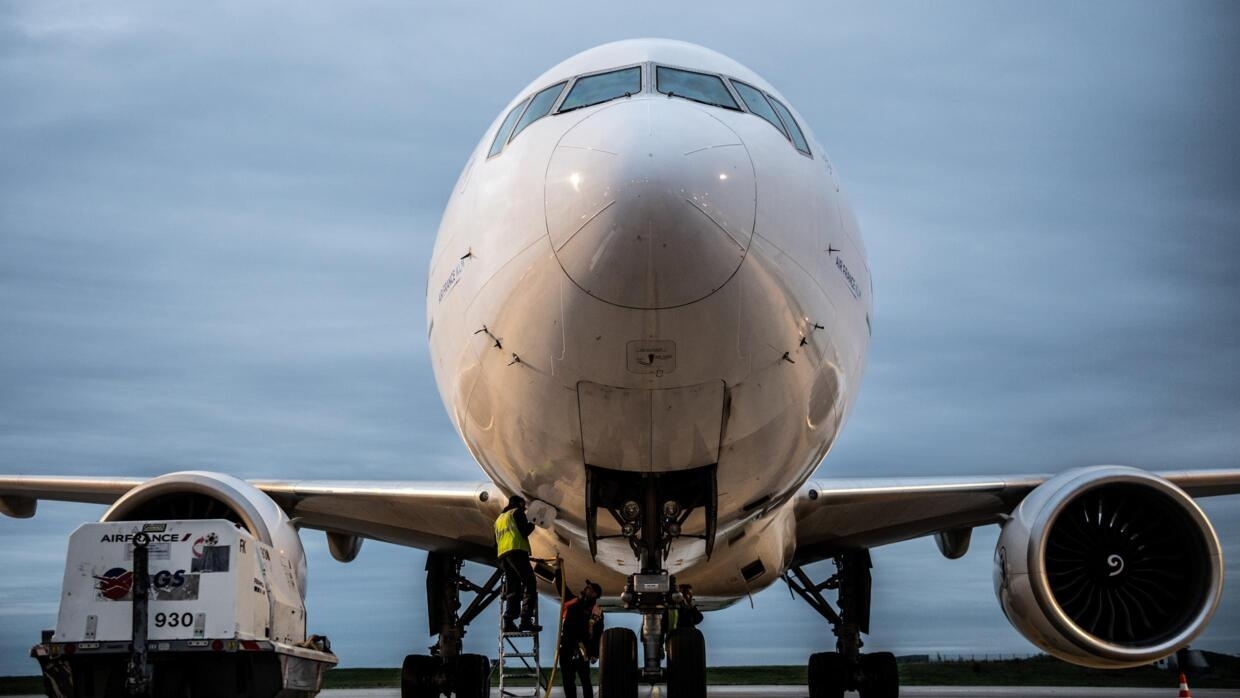 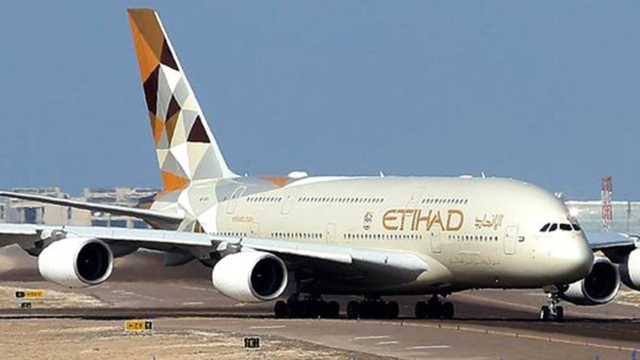 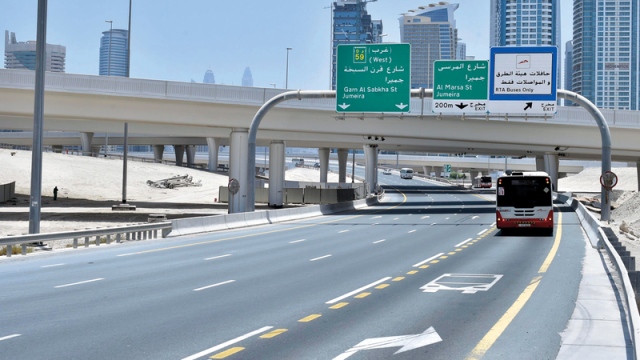 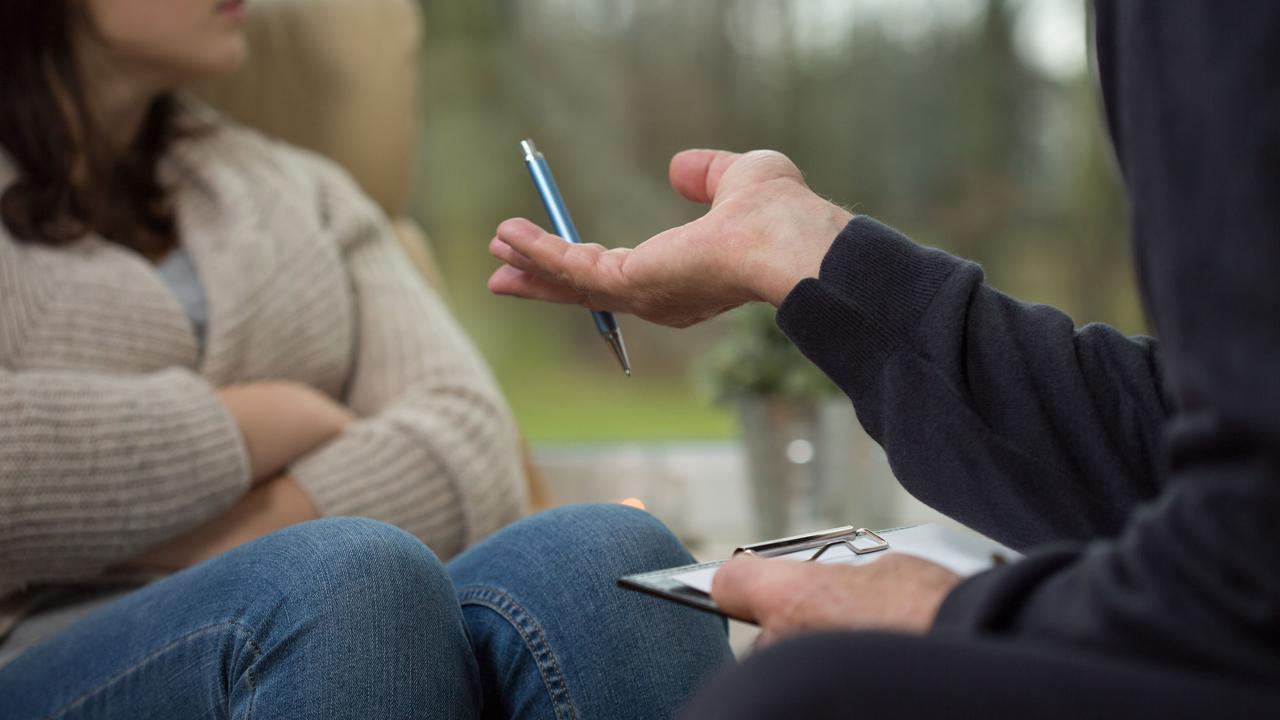 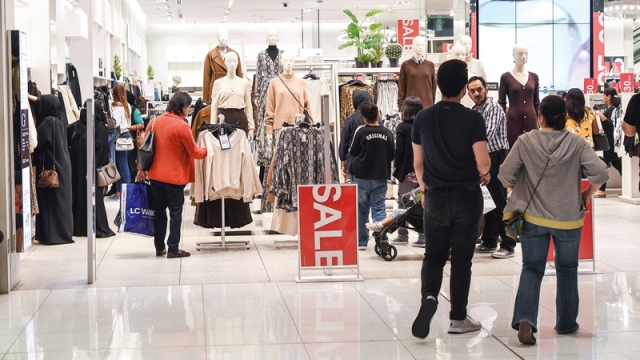