As a tourist destination, Spain not only has good raw material (good coasts, sun, gastronomy and culture ...), it also knows how to manage its strengths and has good infrastructure 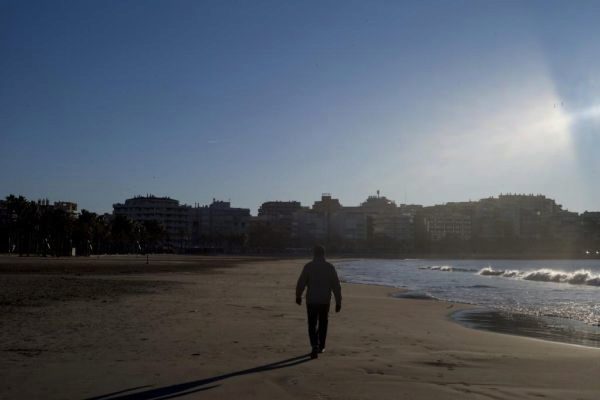 As a tourist destination, Spain not only has good raw material (good coasts, sun, gastronomy and culture ...) , it also knows how to manage its strengths and has good infrastructures that, in fact, make us the most competitive country in the world. tourism.

This is reflected in the report on competitiveness in travel and tourism of this 2019 published by the World Economic Forum (WEF).

Spain has led the ranking for four years "thanks to the work of public administrations, business, tourism operators and workers in a key sector for the Spanish economy," said Minister of Industry, Commerce and Tourism, Reyes Maroto .

Our country thus revalidates the leadership position in this index (it occupies the number one position since 2015) because, according to the WEF, it is the country that best combines its cultural and heritage offer and also stands out for the quality of its natural and cultural resources.

Spain, France, Germany, Japan and the United States accompany it in this classification, which this time takes the fifth place from the United Kingdom, which due to the uncertainties of Brexit has ceded a position.

"Spain has developed an economy focused on tourism in which more than half of the sector's revenues come from international visitors," says the organization.

Indeed, the largest industry in the country is tourism: it is the economic and employment engine, and that in the last two years there is a slowdown in the arrival of tourists. This July, in fact, came less (-1.3%) compared to July 2018, partly because British and Germans, our main markets, visited us less.

Among the Spanish strengths highlighted by the World Economic Forum are its "excellent natural and especially cultural resources" : there is sun and beach, mountains and an offer of museums that give us "competitive advantage over other countries".

Infrastructures are another of our strengths , and the WEF mentions the high hotel density (this year hoteliers created more seats than ever) as well as the quality of our transport, both by train, road, and also ports, " very important to develop the cruise industry. "

"The numerous international visitors can rely on good airport infrastructure , with a wide variety of airlines that provide high connectivity», highlights the organization, which also affects the security in Spain and the development of technologies .

In addition to being the most competitive, Spain is the second most visited country in the world, after France, according to the latest data from the World Tourism Organization, which are from 2018. The US and China follow.

Another point in favor is congress tourism, with Madrid and Barcelona as two of the cities where more meetings of this type are held and better prepared to host them.

TurismoEspaña loses 1.3% of international tourists in the United Kingdom and Germany

Economy Calviño insists on a Spanish Google rate whether or not agreement in the G20, the OECD and the EU 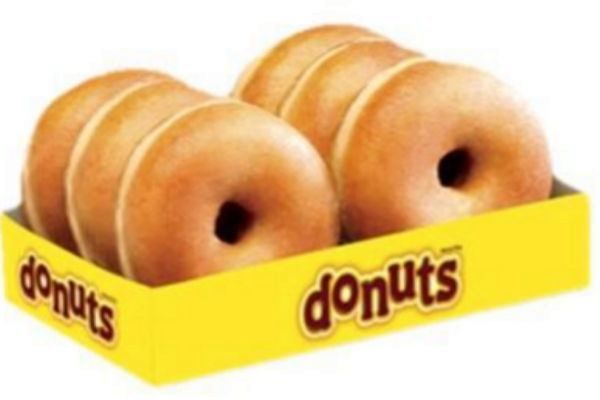 Donuts announces an ERE that will affect 290 workers 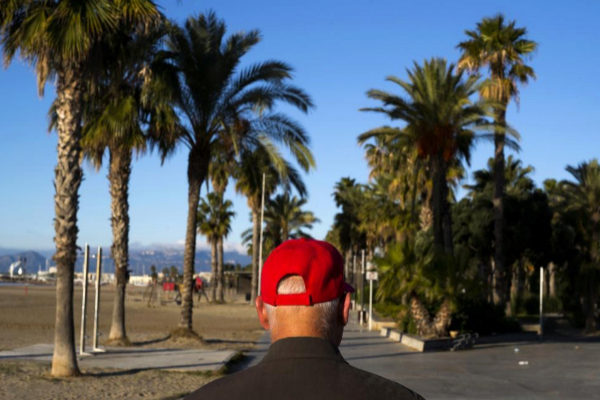 The sale of places for the Imserso trips will begin on Monday, October 14 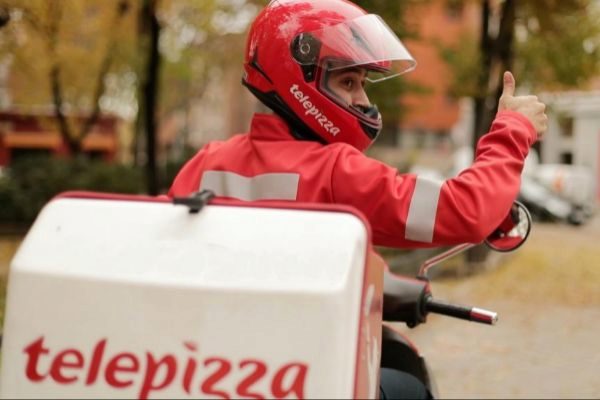 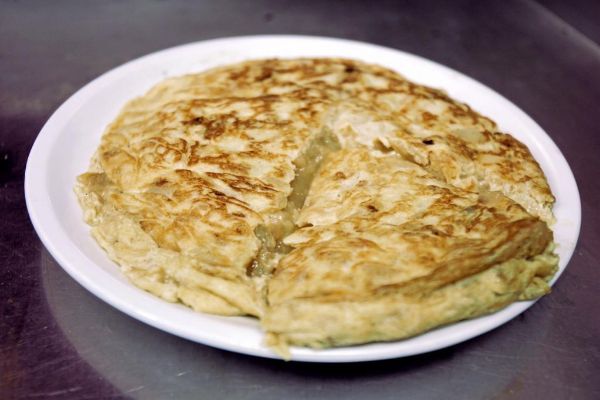 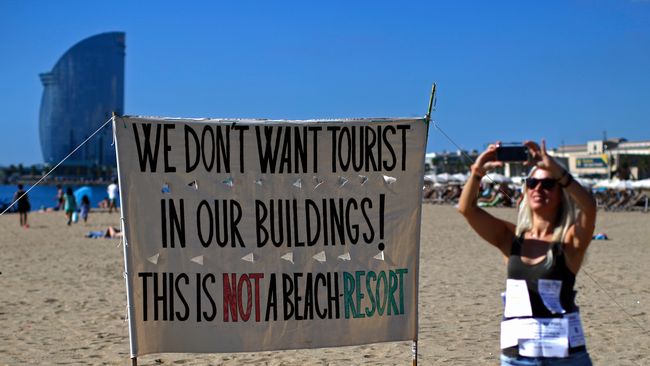 Here are the cities that have had enough of overt tourism 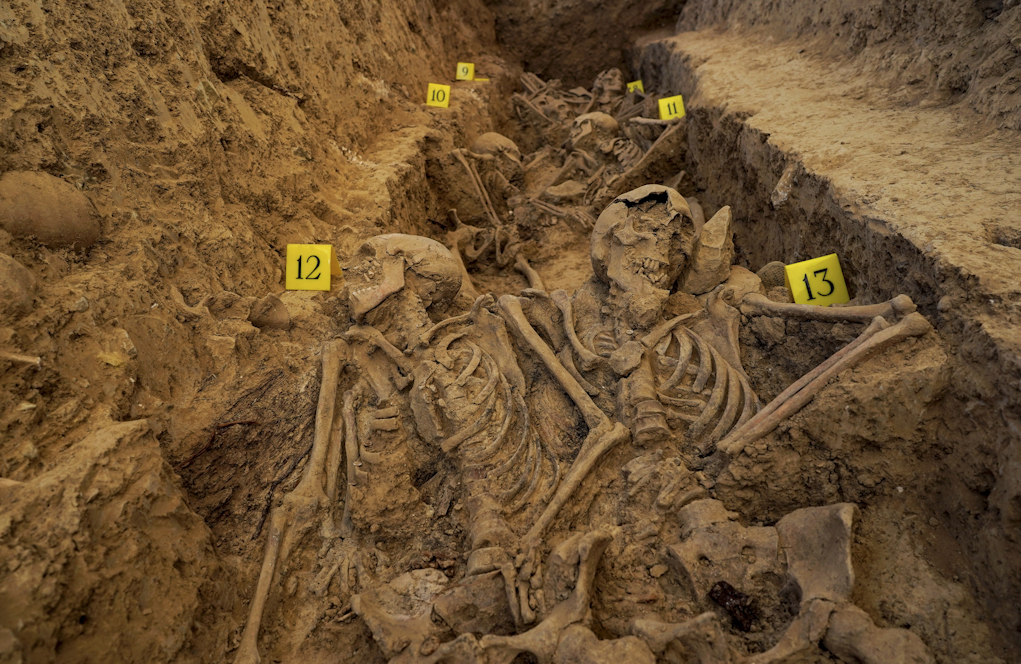 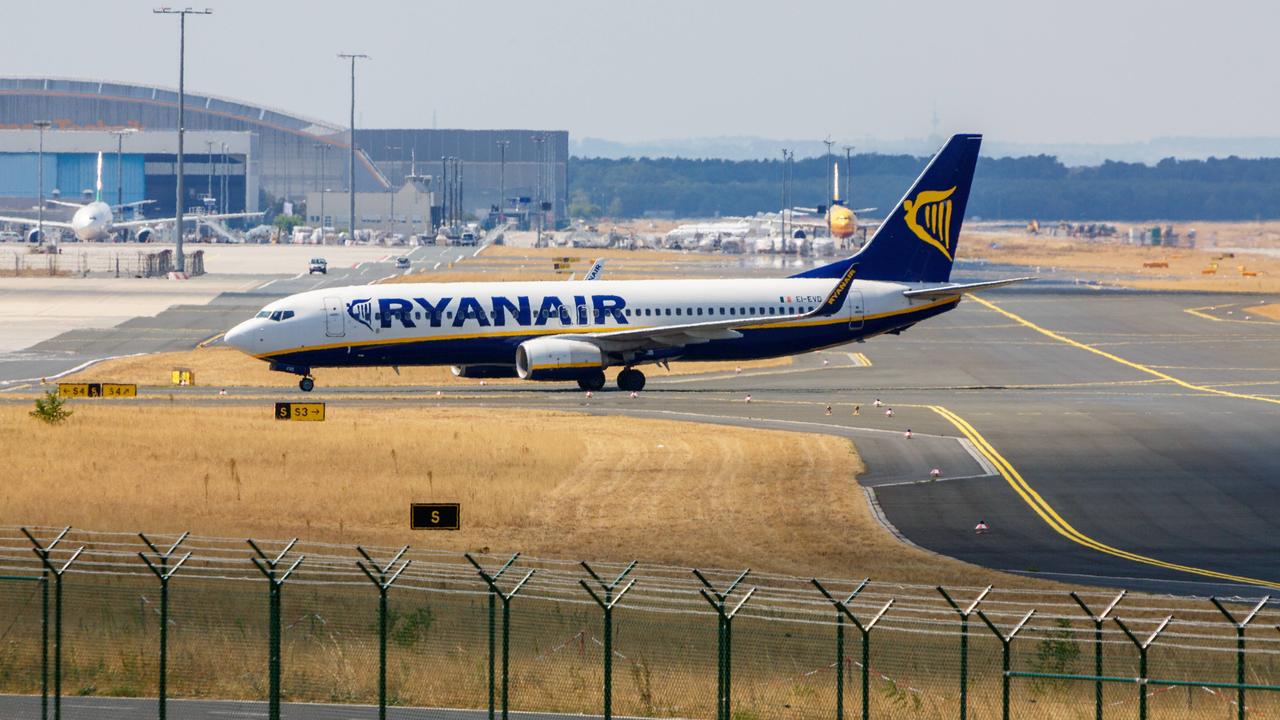 "Ryanair talks to Airbus because of problems at Boeing" 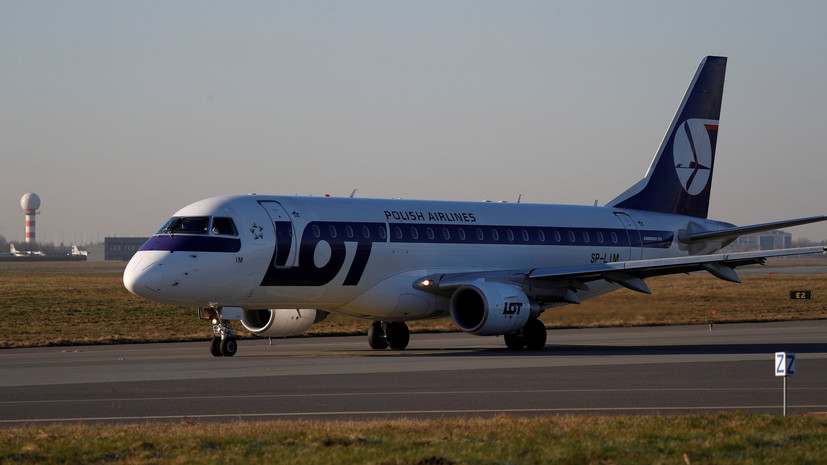 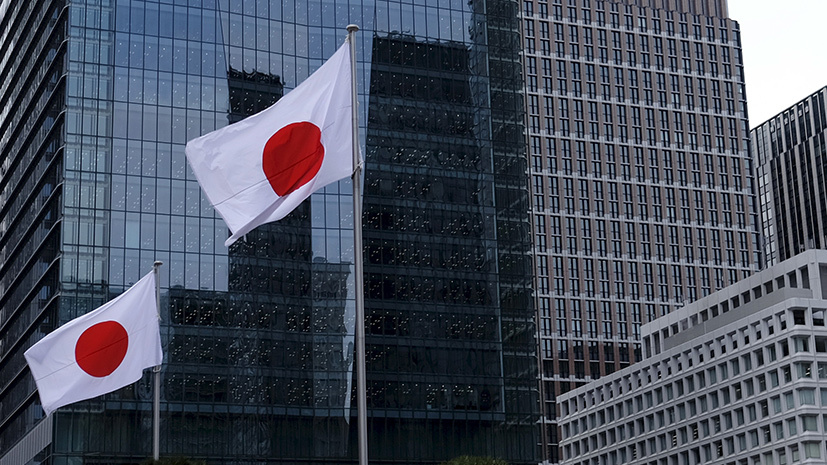 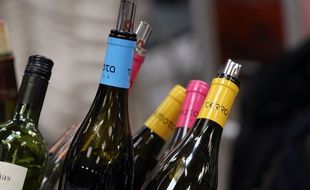 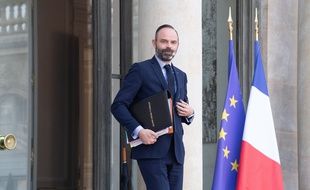 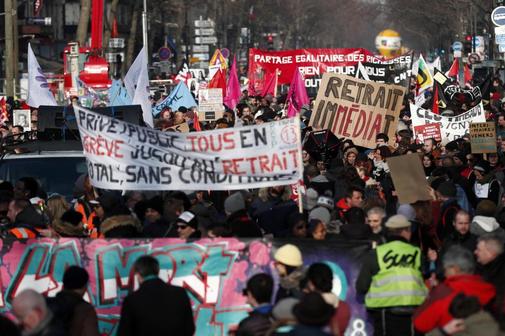 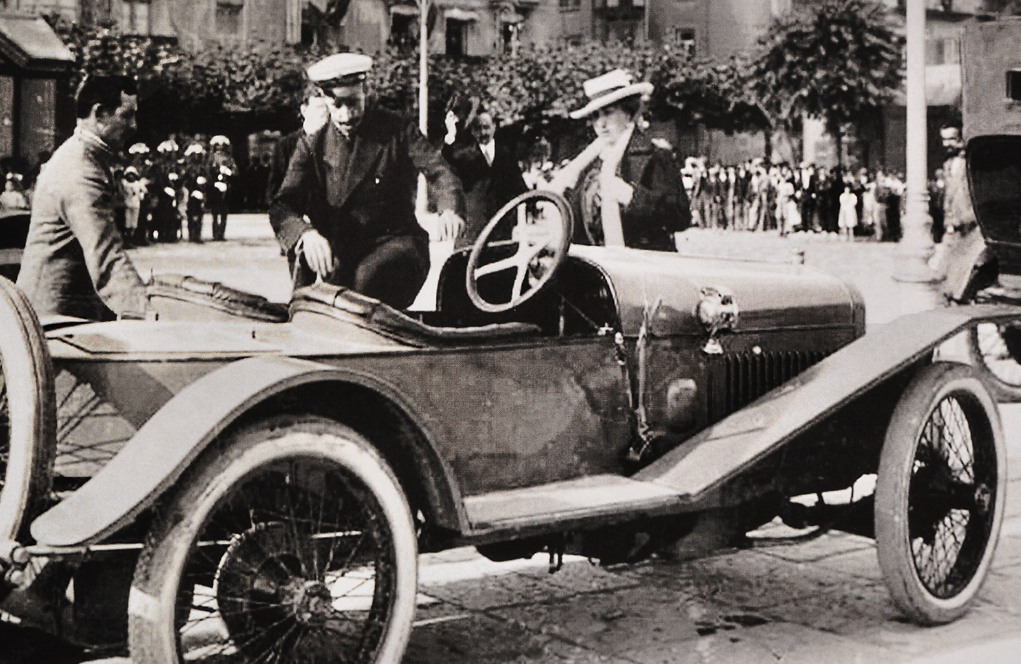 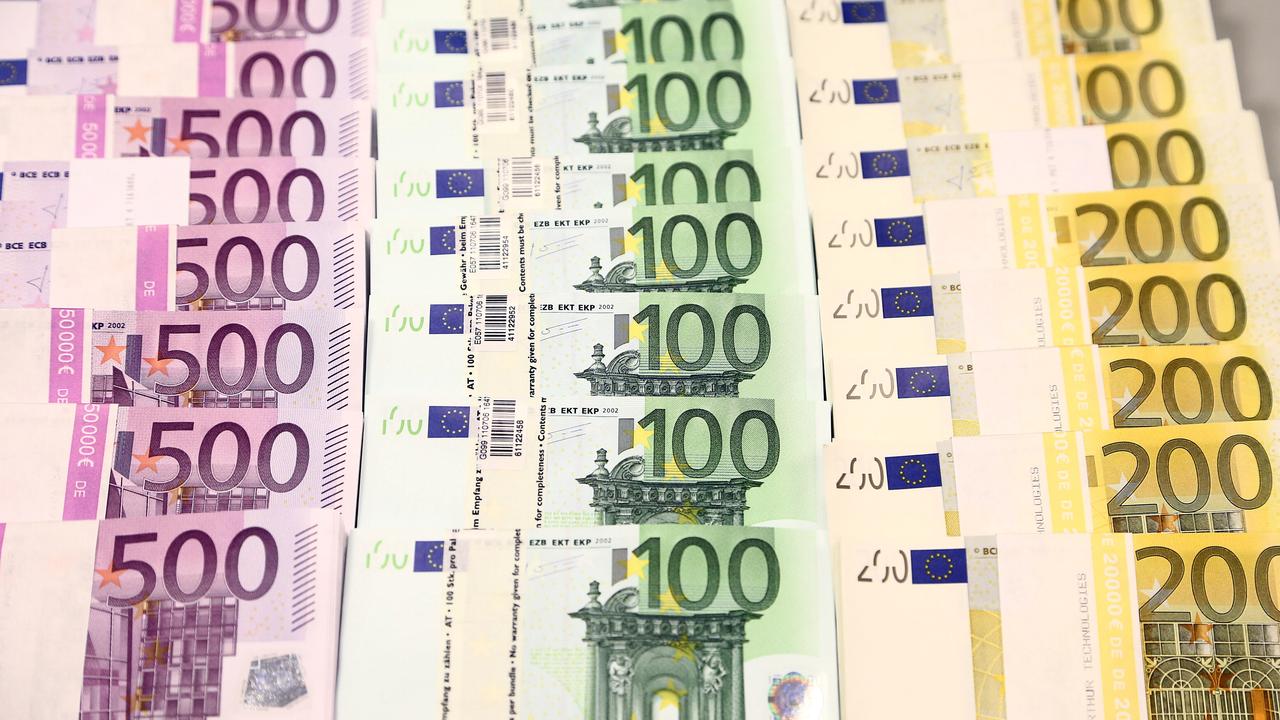 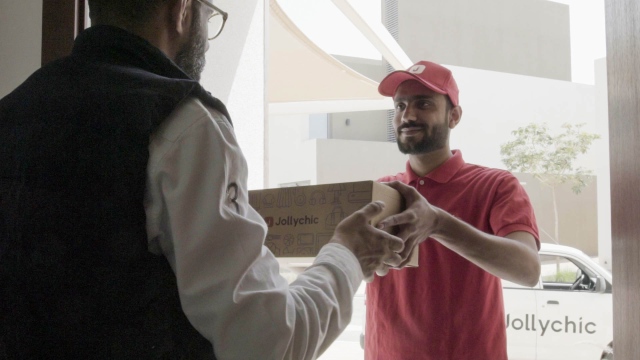