The trade negotiations between Japan and the United States reached a de facto broad agreement after concluding key issues at the ministerial talks in Washington. Agricultural product tariff reductions ...

The trade negotiations between Japan and the United States reached a de facto broad agreement after concluding key issues at the ministerial talks in Washington. The reduction of tariffs on agricultural products is limited to the level of the TPP agreement, while the handling of automobile tariffs that Japan is seeking to eliminate will continue to be discussed.

The governments of Japan and the United States reached a debate on a debate on key issues at a ministerial discussion on trade negotiations between the Minister for Economic Revitalization of Mogi and the Light Heiser Trade Representative in Washington.

Regarding the opening of the agricultural product market that the United States was seeking, the ministers agreed to limit the level of the TPP = Trans-Pacific Partnership Agreement in line with the Japan-US Joint Statement last September.

According to the officials, ▽ Beef and pork, which are highly interested in the United States, will follow the contents of the agreement of the TPP agreement, and ▽ For the new import quotas such as butter and skim milk powder that the United States has been seeking, It is expected to be overlooked. "

On the other hand, regarding industrial goods, although the United States will eliminate tariffs on a wide range of items, the handling of automobile tariffs that Japan is seeking to eliminate based on the fact that President Trump regards trade deficits with Japan as a problem, It is a direction to continue consultation.

With regard to automobiles, the Japanese government will introduce additional tariffs based on Article 232 of the Trade Expansion Act at the Japan-US summit meeting expected to be held at the United Nations General Assembly in late next month, as well as `` quantity regulations '' that restrict exports from Japan. I want to confirm that it doesn't trigger.

Prime Minister Abe, who is visiting France for attending the G7 Summit, will hold a Japan-US summit meeting with President Trump on the afternoon of the 25th of Japan time. In addition, it is a policy to discuss the schedule for the conclusion of a new trade agreement. 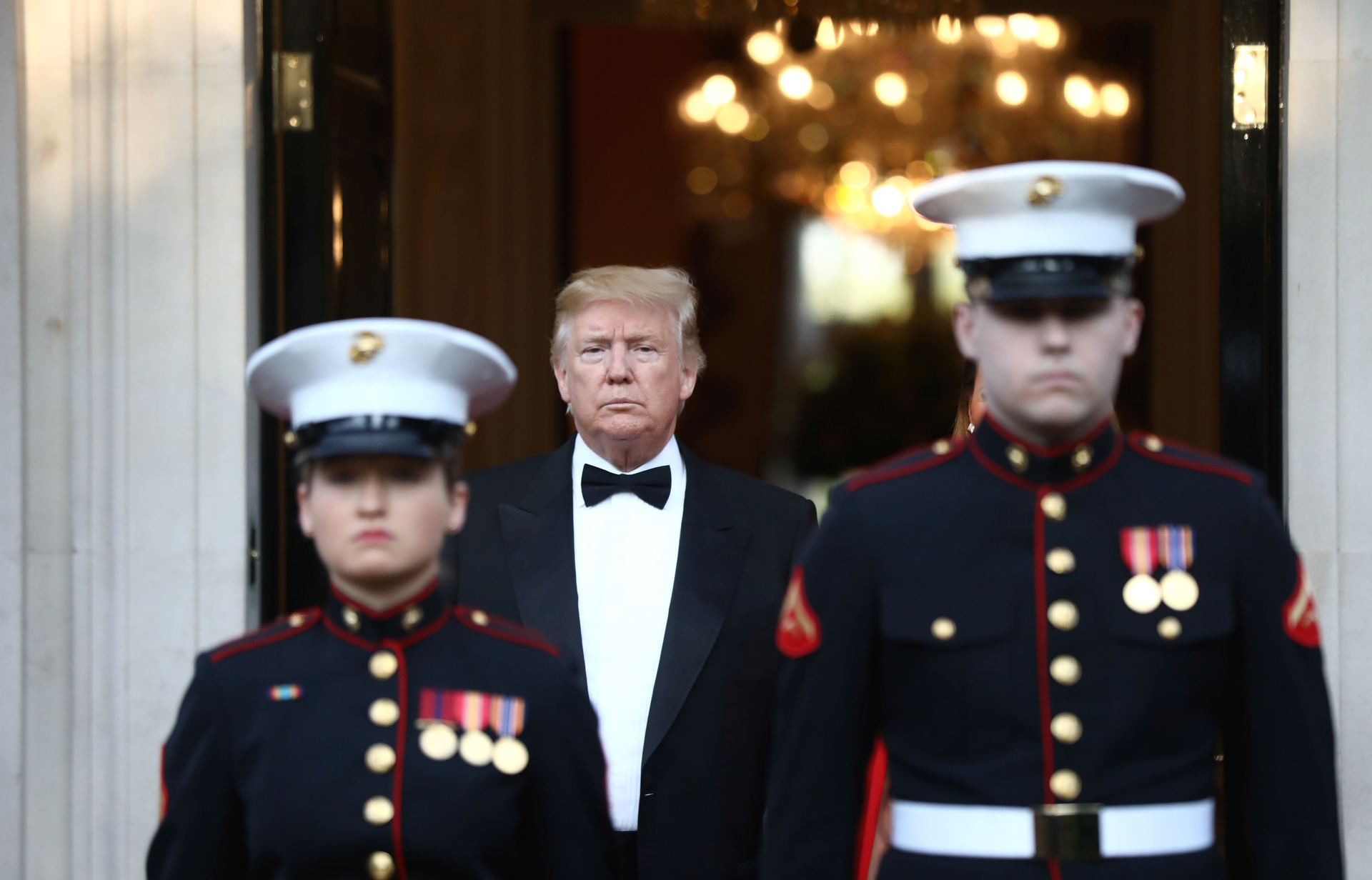 News/Politics 2020-07-03T00:15:33.487Z
There are only half a year left in the Brexit transition period: the negotiations are still seriously divided 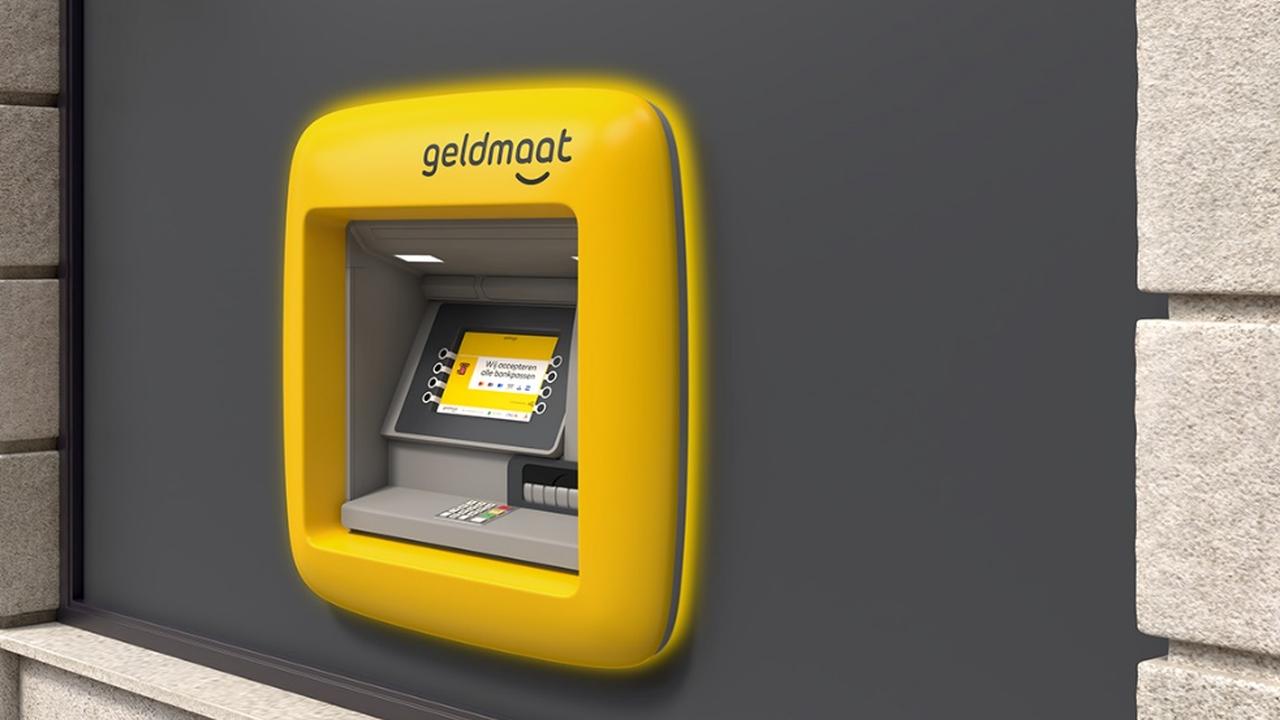 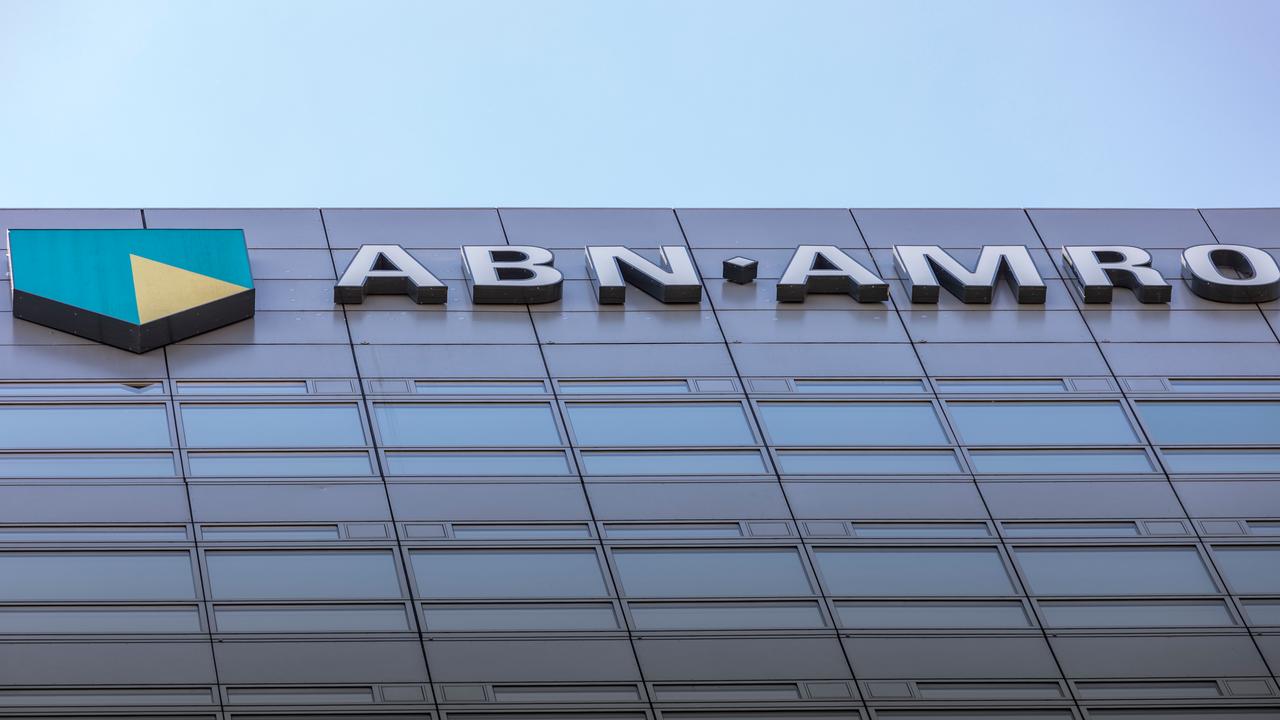 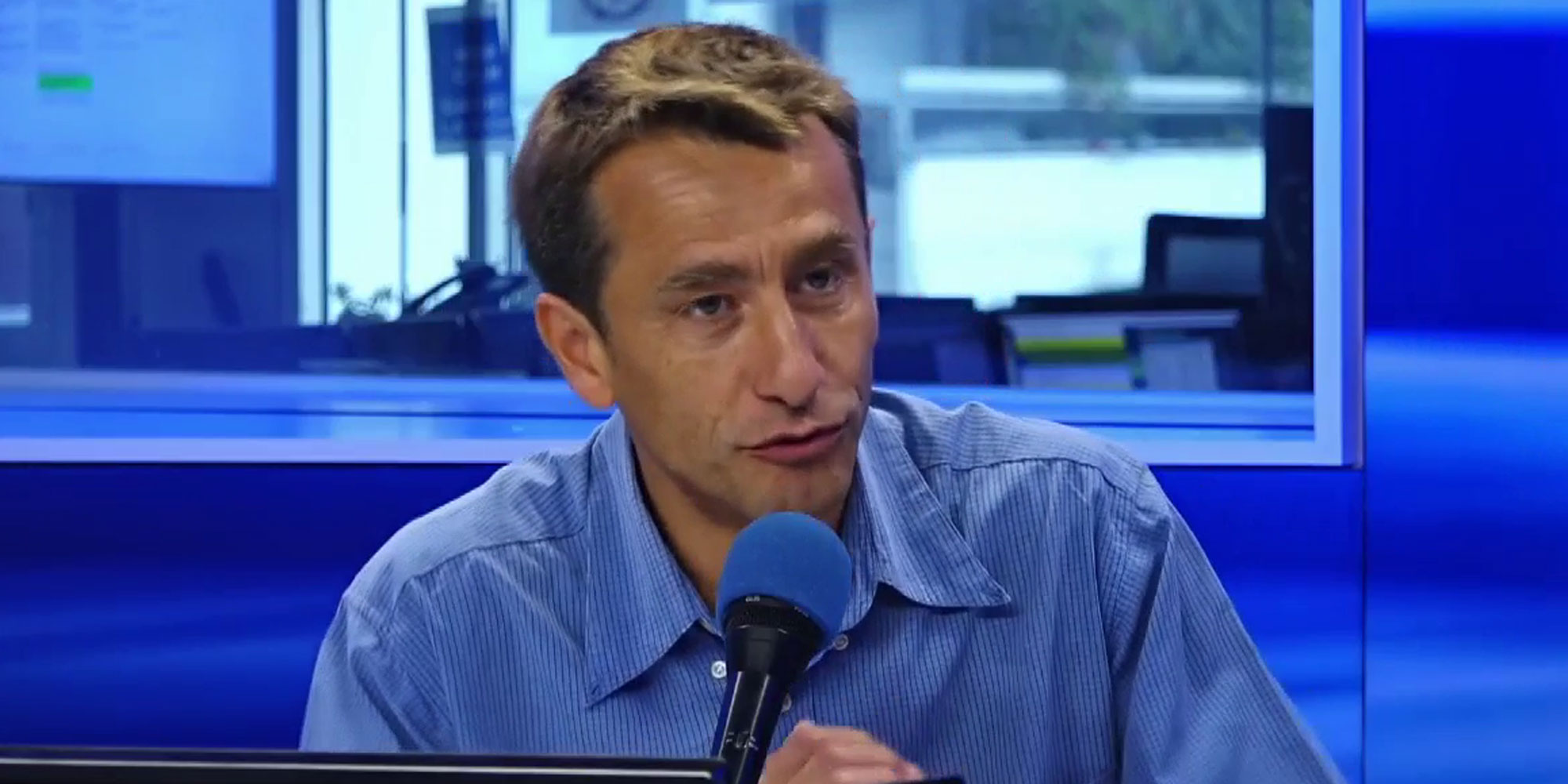