The Japan Post Group's labor union held a national convention in Kumamoto City, and in response to the problem of Japan Insurance's inappropriate insurance sales, the union also showed a policy to work on a radical review of its business.

The Japan Post Group's trade union "JP Labor Union" is the largest single labor union in Japan, with approximately 1400 members participating in the national competition that began in Kumamoto City on the 21st.

In this, Masatoshi Nagato, President of Japan Post, said, “I was inconvenienced and worried about the union members who are serious about customer-oriented sales,” regarding Japan's inappropriate insurance sales. And appealed for cooperation to restore trust.

On the other hand, Mr. Mitsunori Masuda, Chairman of the JP Labor Union, said, “In the background, there are multiple structural issues such as privatization and organizational climate. I would like to review it fundamentally, ”and expressed the idea of ​​working to improve sales through discussions with the company.

The national tournament will be held until the 22nd, and it will be decided not to conduct training or meetings that induce inappropriate sales, and to revisit the business goals.

In addition, since self-employment of insurance will reduce the income of employees in charge of Japan Post sales, we will also discuss proposals from companies that tentatively compensate for income.

A male union in his 30s working at Japan Post, who participated from Aichi Prefecture, said, “I think there are institutional issues such as quotas in the background of the problem, so I want to create a solid system to prevent fraud. I want you to be able to restore lost trust. "

In addition, a male union in his 60s who works at Japan Post Bank said, “There have been people who have made inappropriate sales for a long time, but there are also problems with managers who have pretending to look at these issues. , I want you to restore all your credibility and restore trust. " 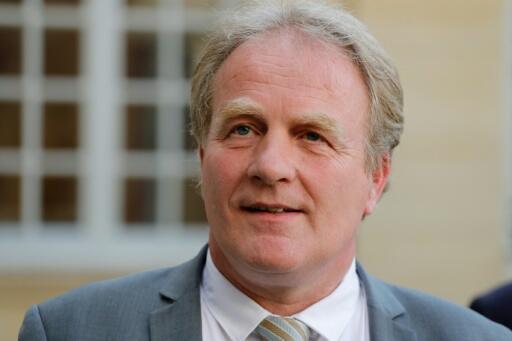 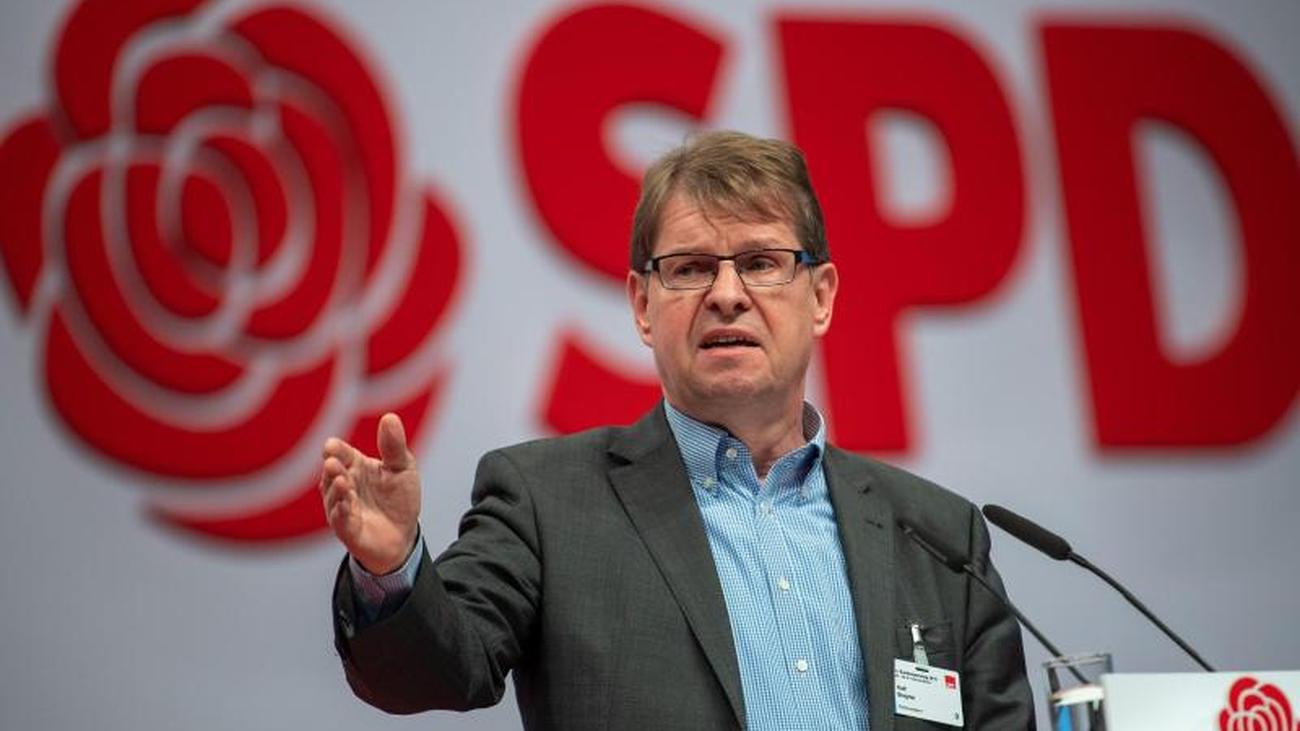 News/Politics 2019-12-07T07:19:50.096Z
SPD party congress in Berlin: Social Democrats are preparing for negotiations with the Union 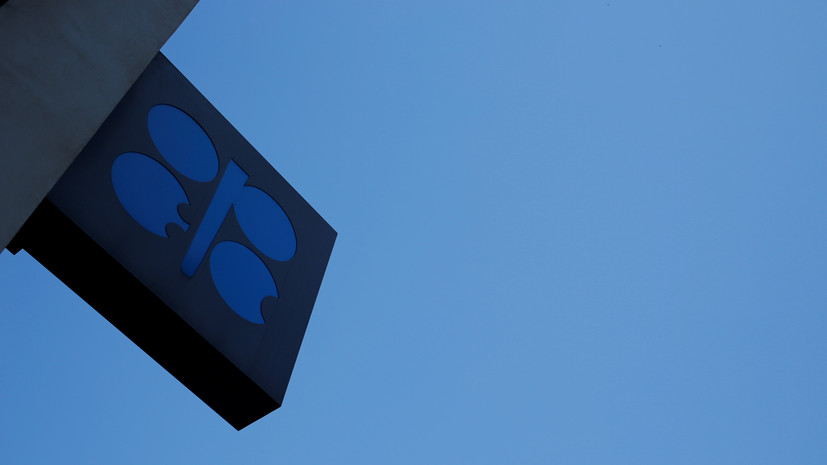 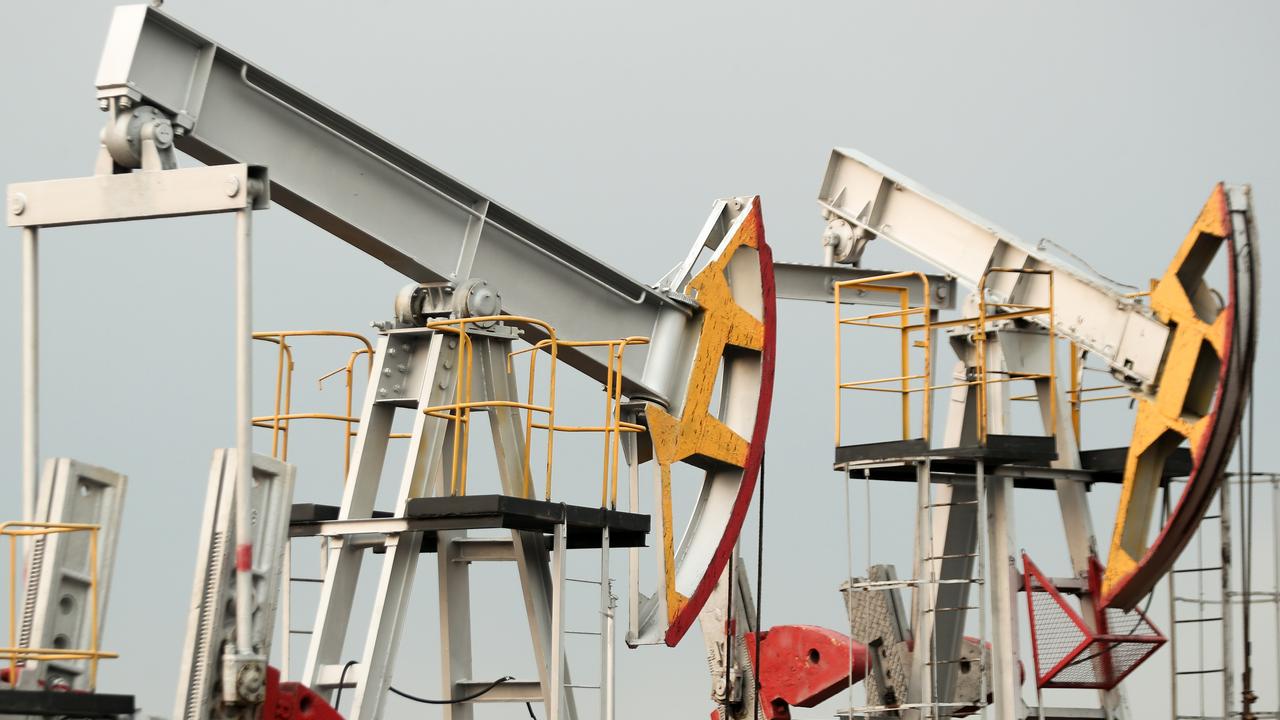 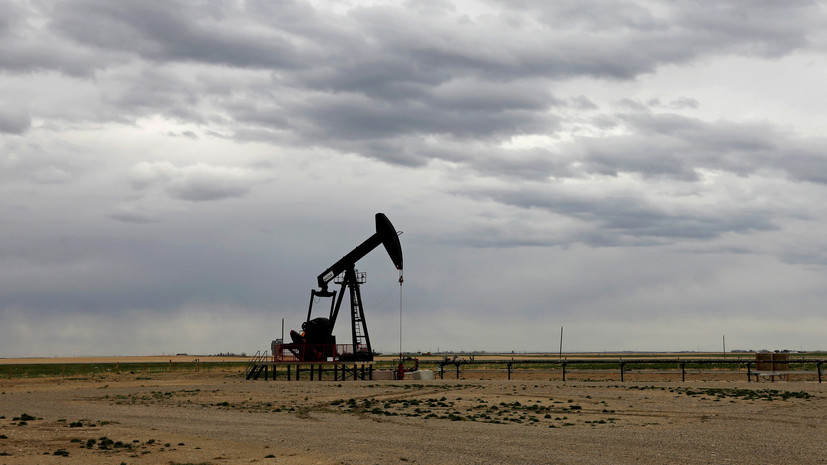 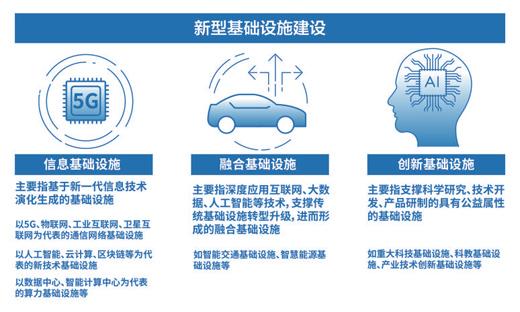 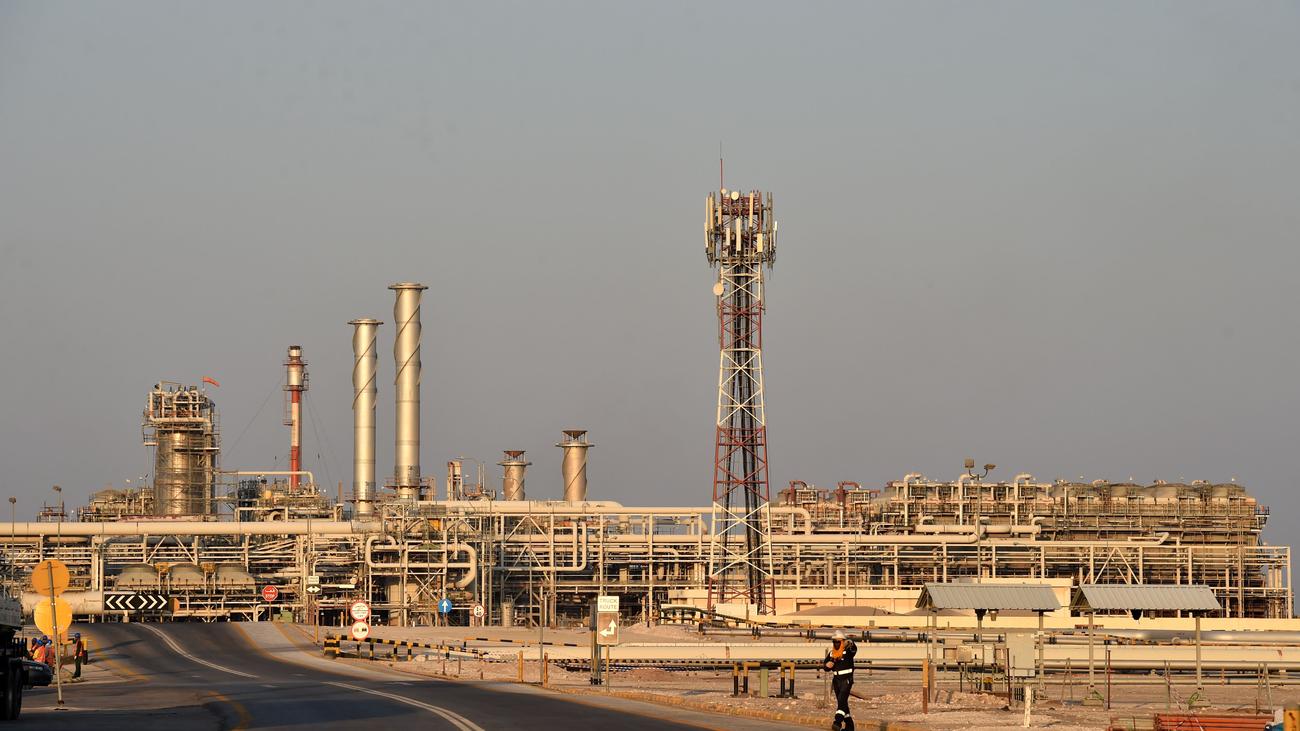 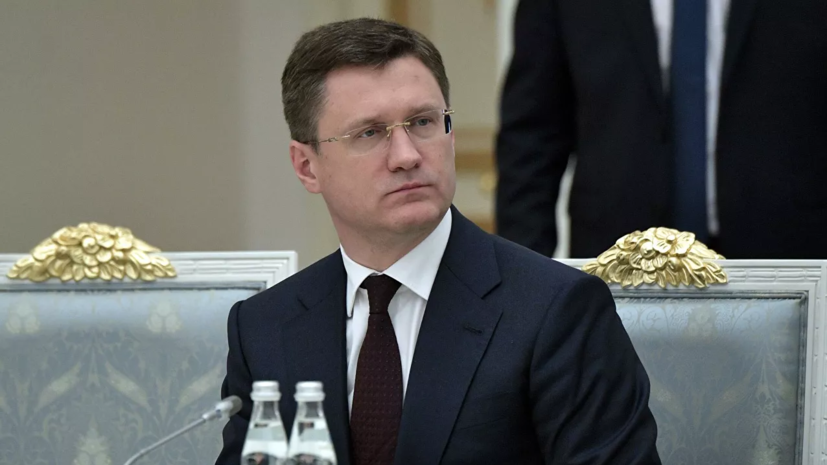 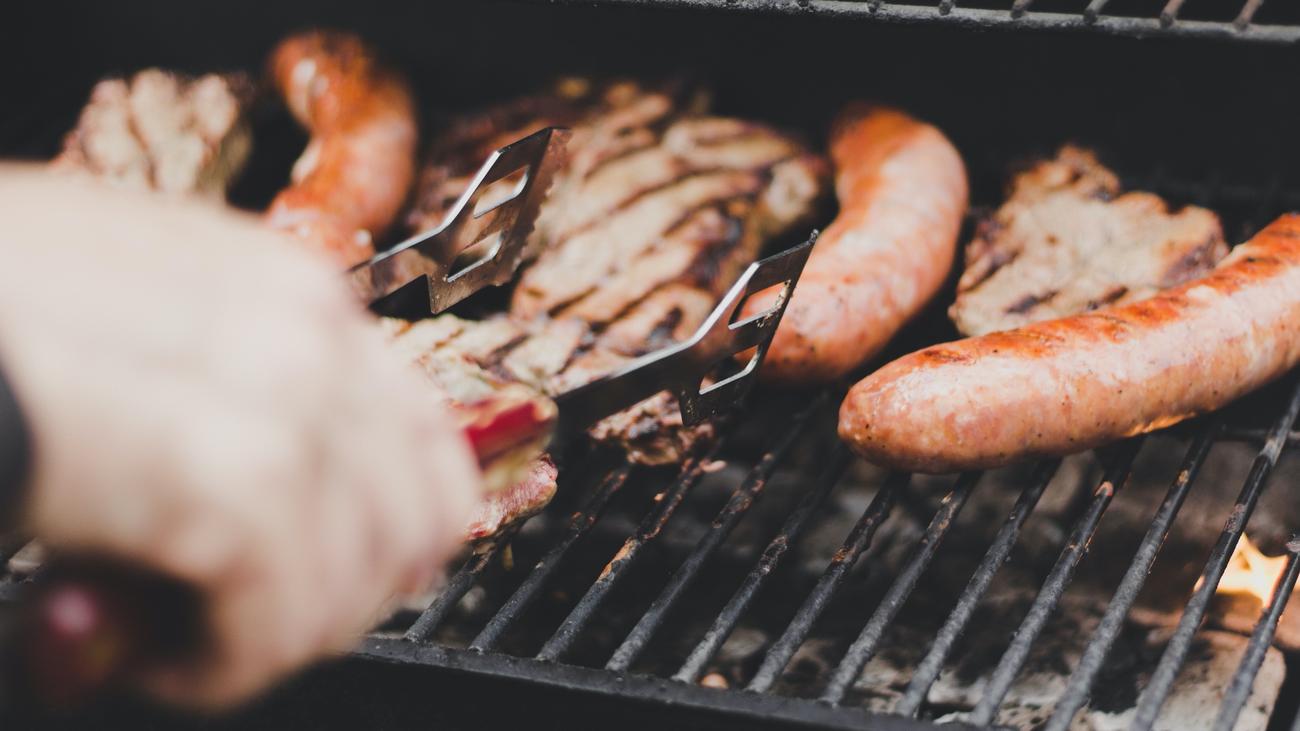 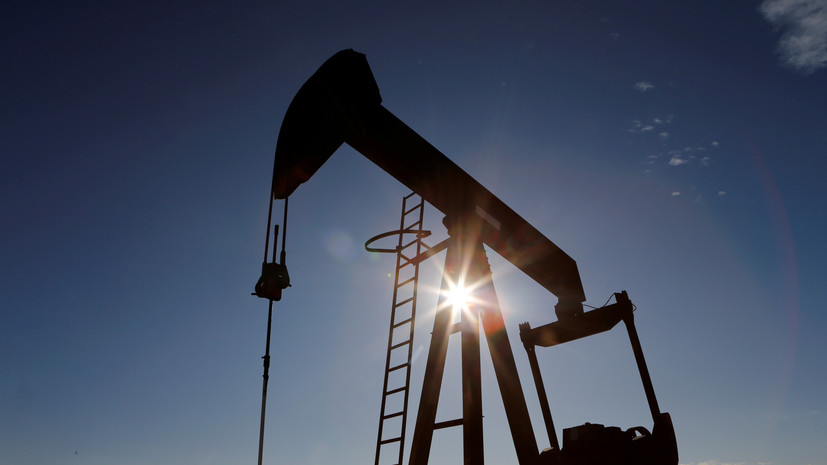 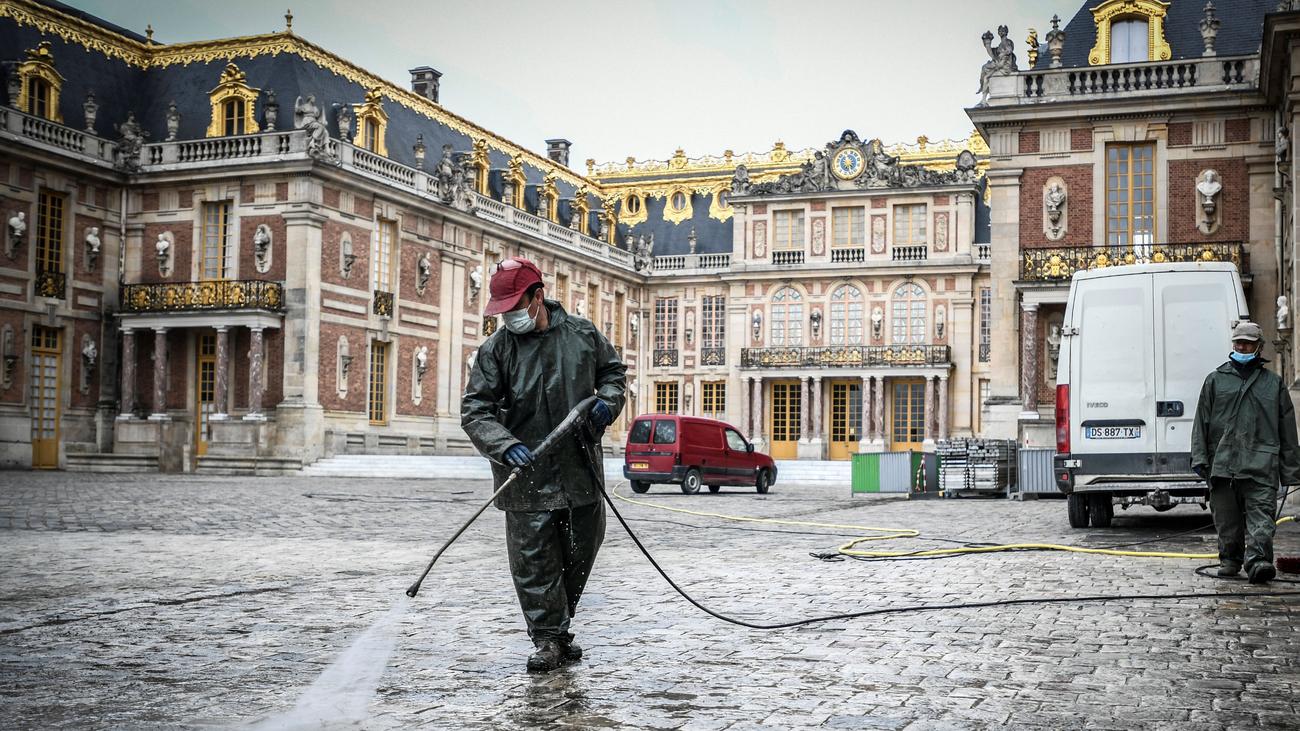 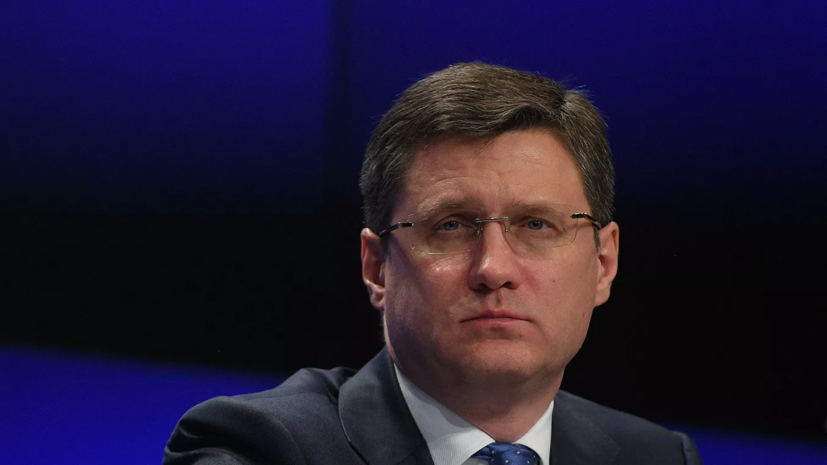