The Route du Rock festival ends Saturday in Saint-Malo, the culmination of a successful summer for Breton festivals. And a boon economically for the region. 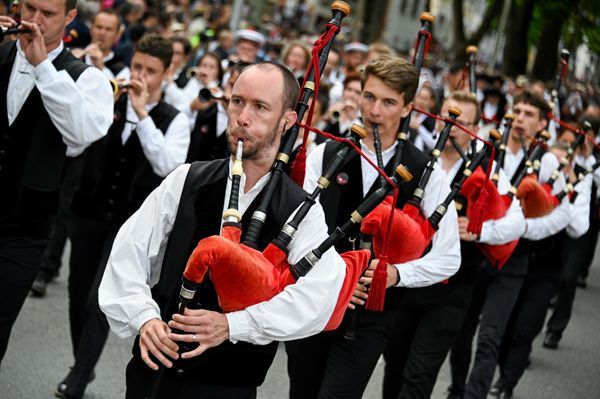 The Route du Rock festival ends Saturday in Saint-Malo, the culmination of a successful summer for Breton festivals. And a boon economically for the region.

While France was crumbling in the heat of summer, it was good to live in Brittany. Result: two exceptional months for tourism in the region. Festivals also benefited from the influx of tourists escaping the heat wave.

With Iggy Pop, Tears for Fears and David Guetta as headliners, Les Vieilles Charrues attracted 270,000 music lovers in Carhaix, Finistère. The Interceltic Festival of Lorient (the "FIL"), which ended last week, broke his attendance record with 800,000 participants. Soldier Louis and Nolwenn Leroy, both sold out, contributed significantly to the success of the 49th edition. Add to the list the Hellfest which gathered 180,000 metal fans at the end of June, in Clisson, on the fringes of Brittany. There too, attendance record beaten! Finally, the Rock Route should also end on a good note.

A "heat wave effect" in Brittany

A regional success that can be explained in part by the unusual influx of tourists coming to escape the hot summer. "There was a heat wave," says Manuel Houvenaeghel, director of the Office of Tourism of the Lorient region. "We are, in Lorient-South Brittany, + 22% of attendance on July 31 compared to last year.And the first days of August, it seems to continue at a slower pace but it remains interesting. "

We must go back to 2010 to find traces of such a beautiful summer in the south of Brittany. "We are on a flow of tourists coming mainly from Brittany and Paris-Ile-de-France, but it comes from everywhere, the FIL has a real attraction for foreign nations". As many festival-goers as it is necessary to lodge in the surroundings. "This concerns all types of accommodation, it will sleep up to half an hour or an hour from Lorient, especially on the first weekend of the festival," said Manuel Houvenaeghel.

Millions of euros of spin-off for businesses

This record attendance of festivals, it is also a manna which falls from the sky for the cities, for example, in Lorient. Between jobs created, hotel nights and the expenses of festival-goers in restaurants and shops, the Festival interceltique alone generates, in ten days, 24 million euros of economic benefits for the city and its surroundings. Half, or 12 million euros, corresponds to the creation of net wealth. "This is as much as what brings Lorient FC (the football club, currently in Ligue 2, ed) to the city over a year," said Maurice Le Cougoulic, president of the endowment fund of the Interceltic Festival.

In general, festival-goers are not stingy. The FIL participants are the most generous with an average budget of 85 euros per person, spent mainly in local shops and restaurants in Lorient. At Les Vieilles Charrues, Carhaix's businesses recover more than 5 million euros for each edition. As for the "metalleux" Hellfest, they generate, they, more than 7 million euros of economic benefits for Clisson and its surroundings.

At 85 and 88 years old, the Morvan Brothers say "kenavo" at the scene 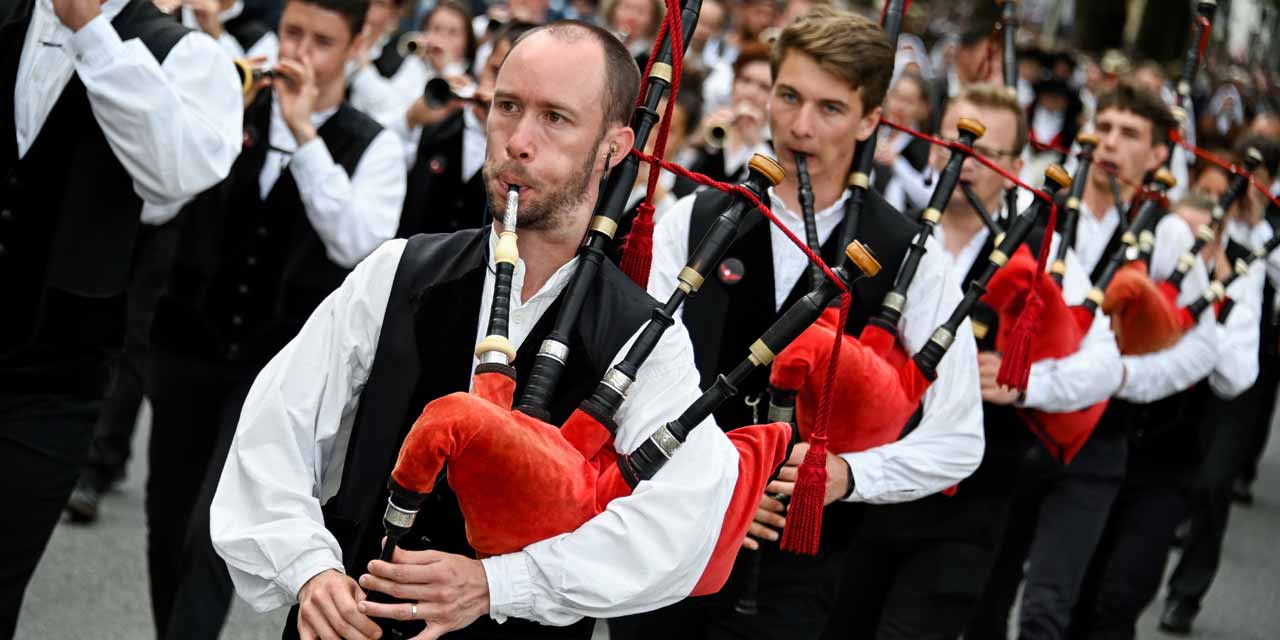 Saint-Malo: the Rock Route stays true to the pop-rock avant-garde 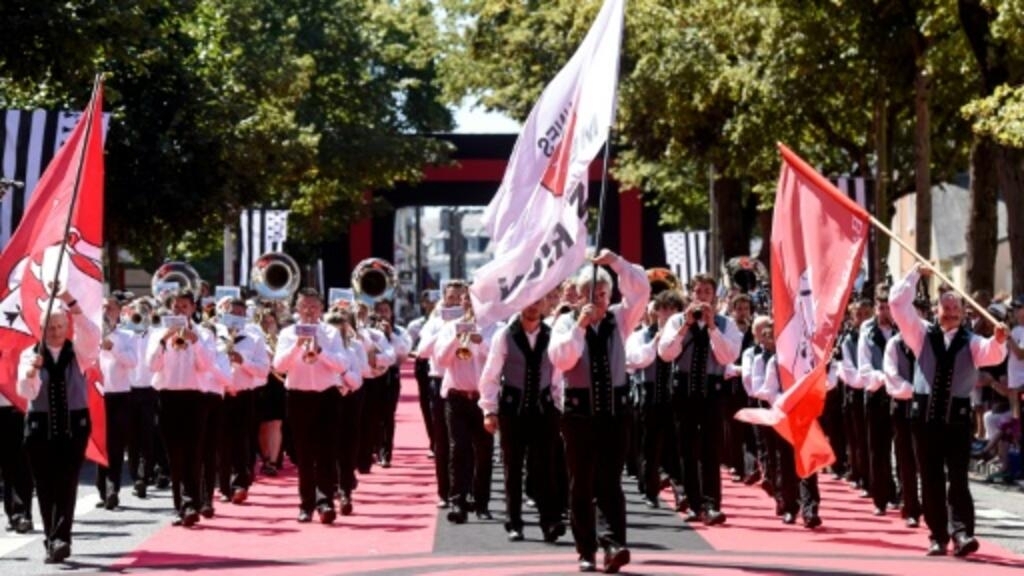 The madness of the Interceltique surge on Lorient for ten days 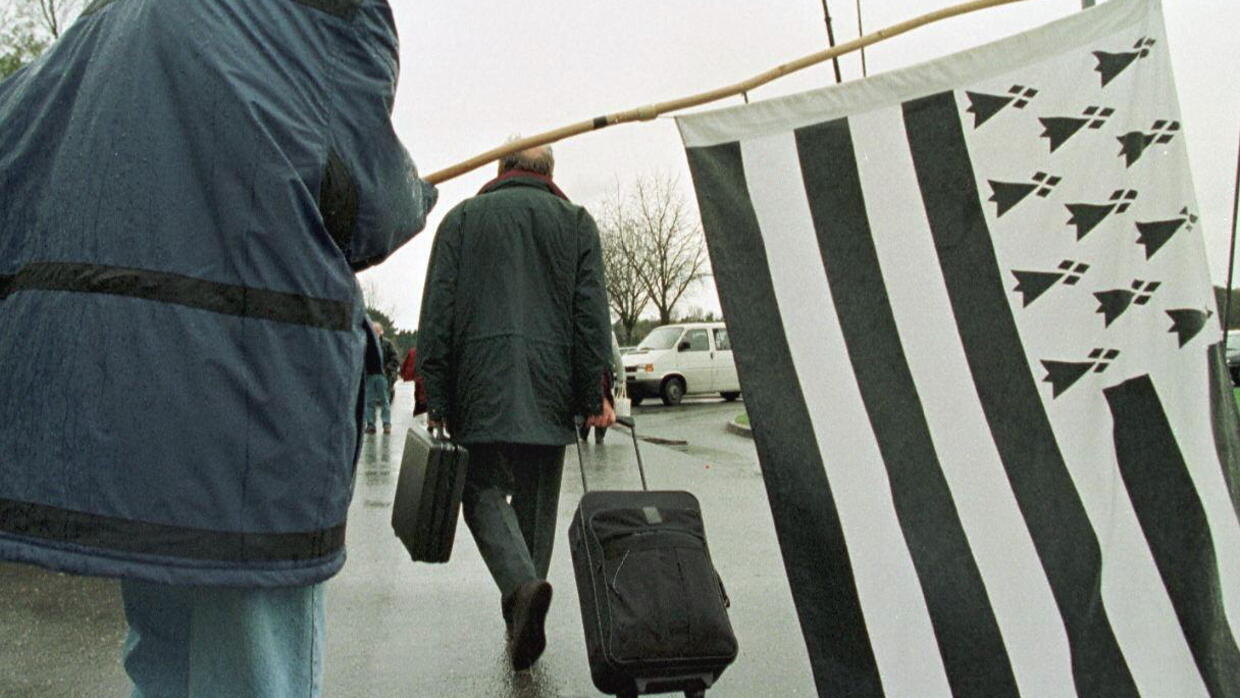 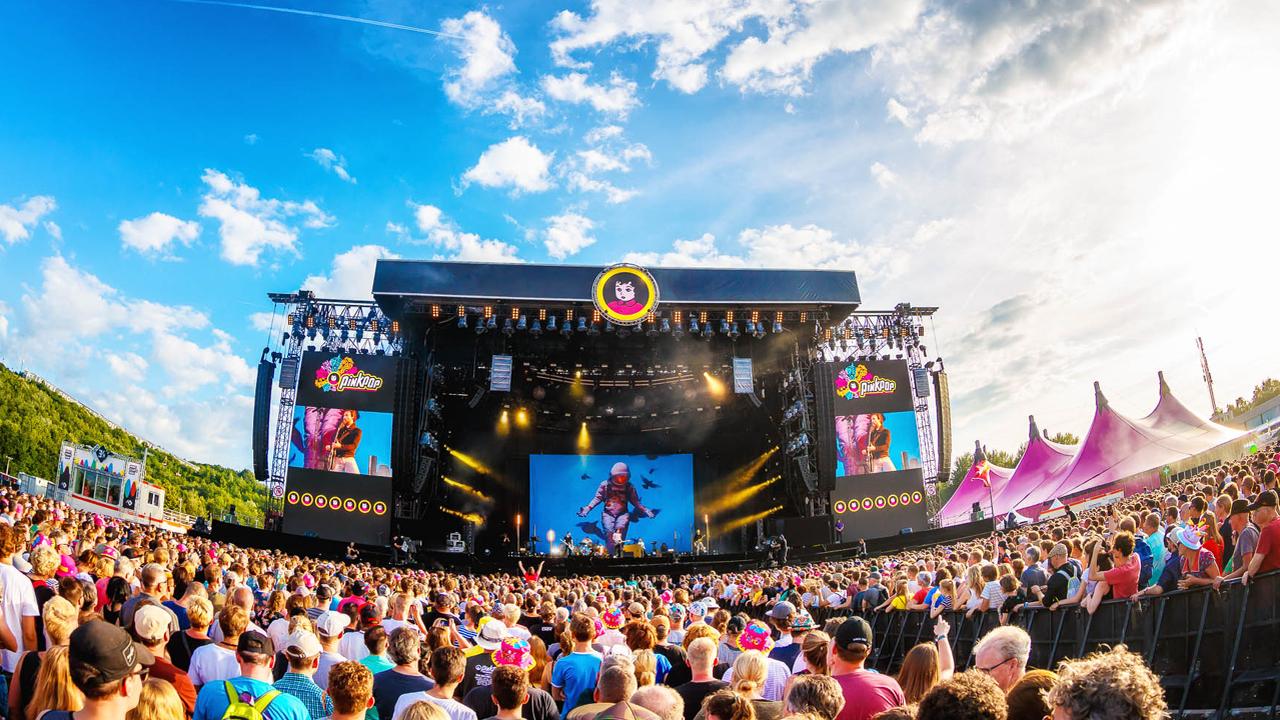 A festival with only pop artists: A dream or utopia? 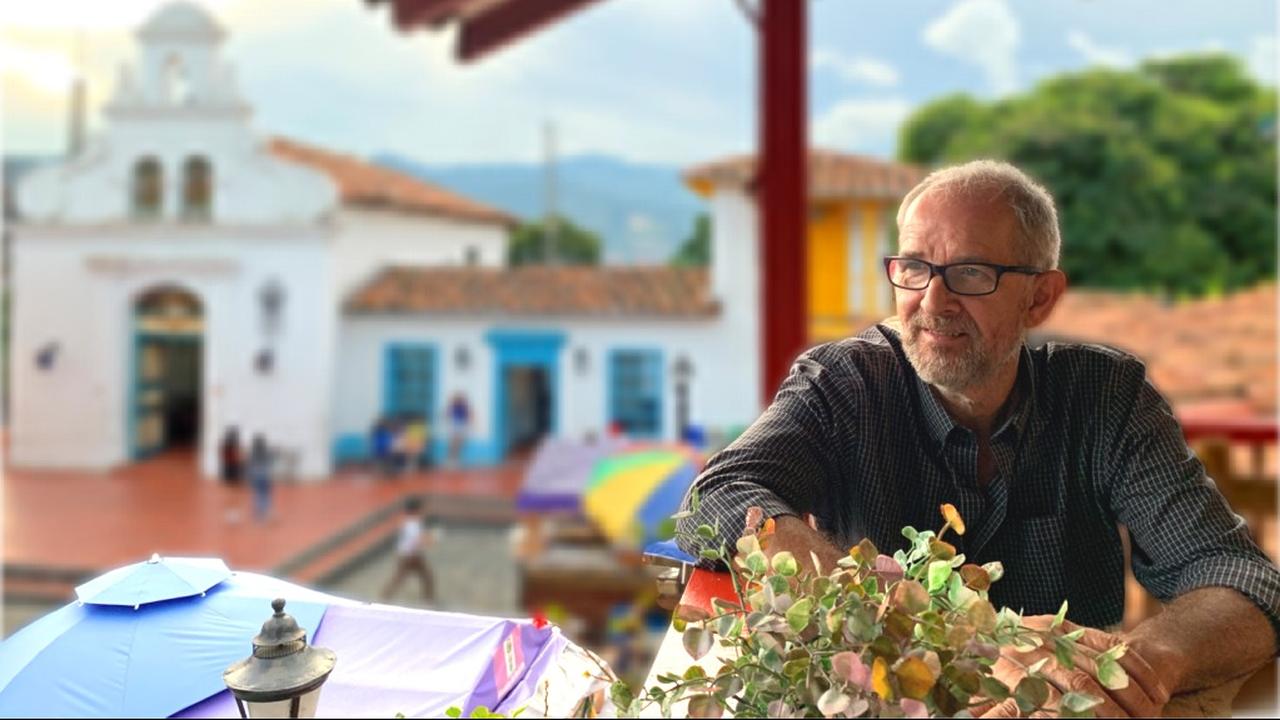 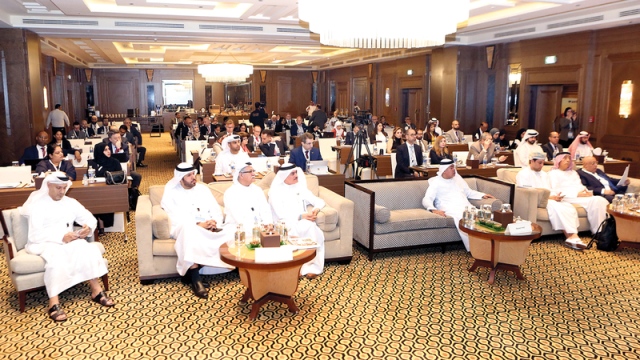 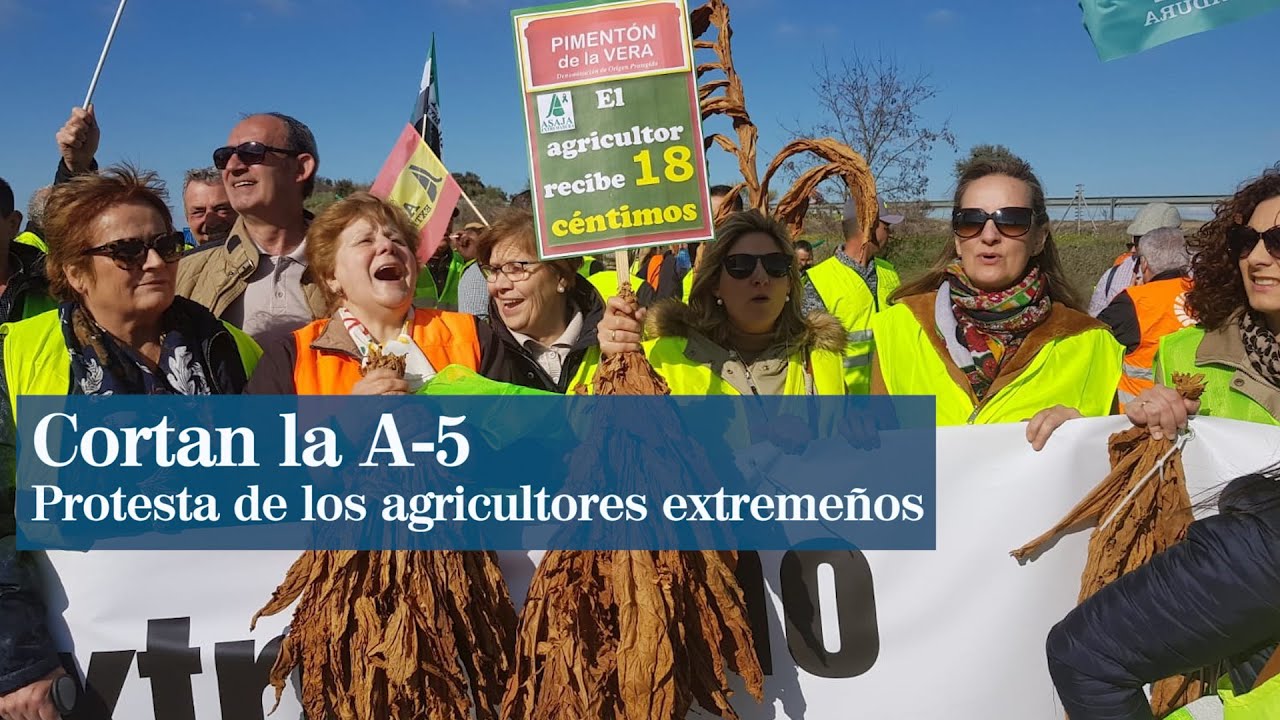 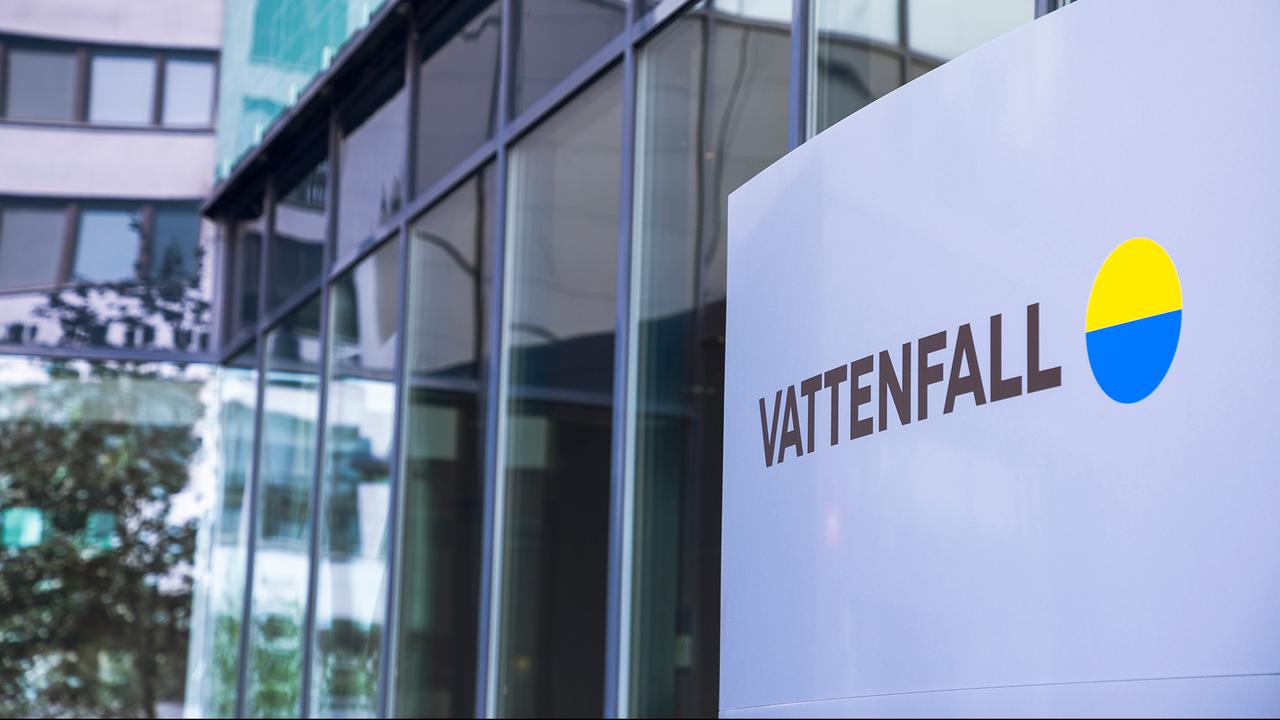 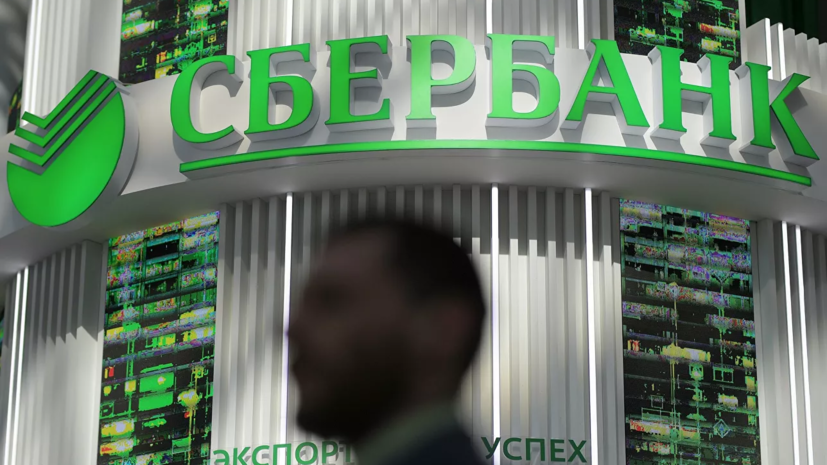 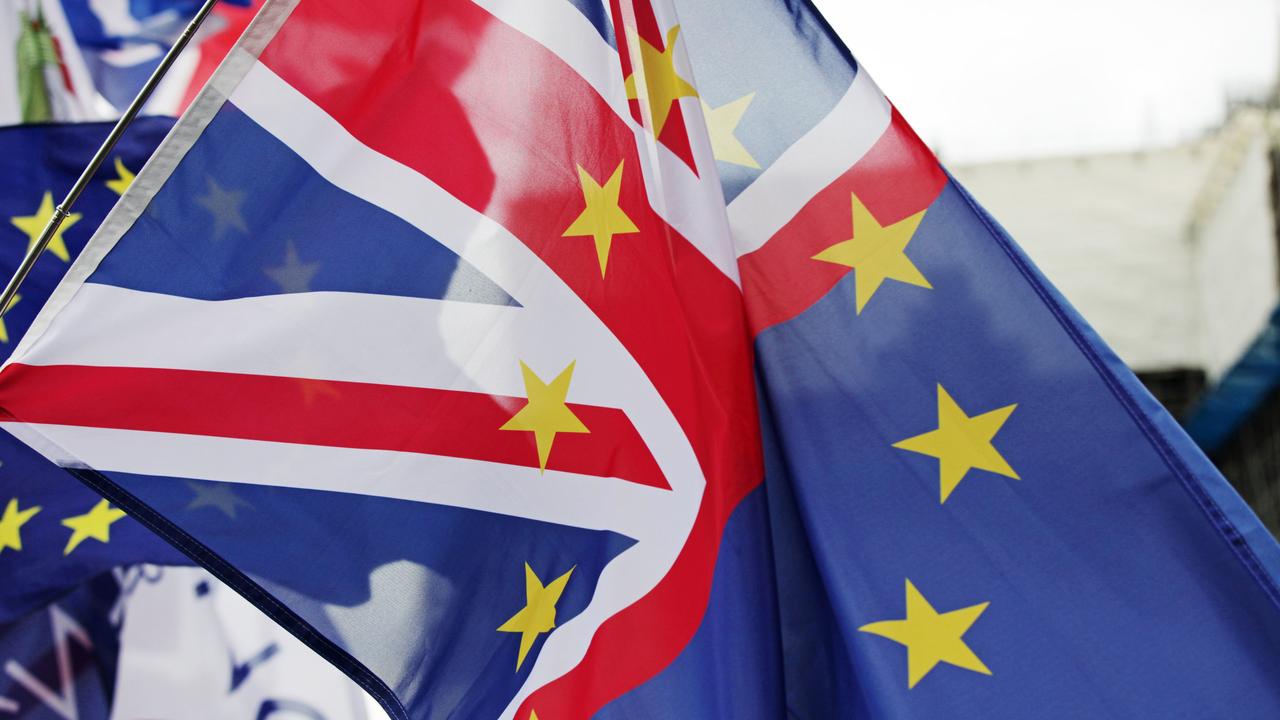 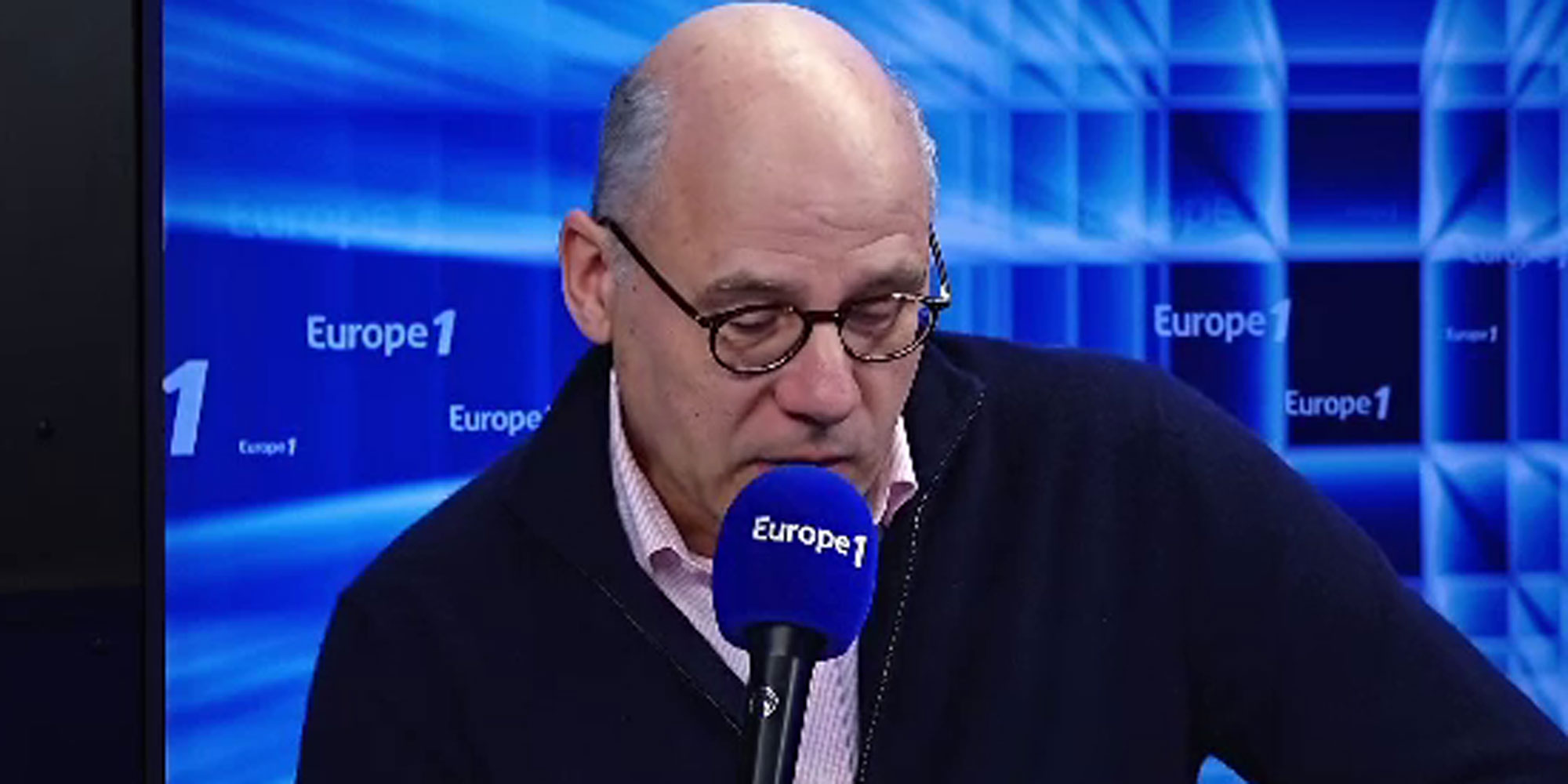 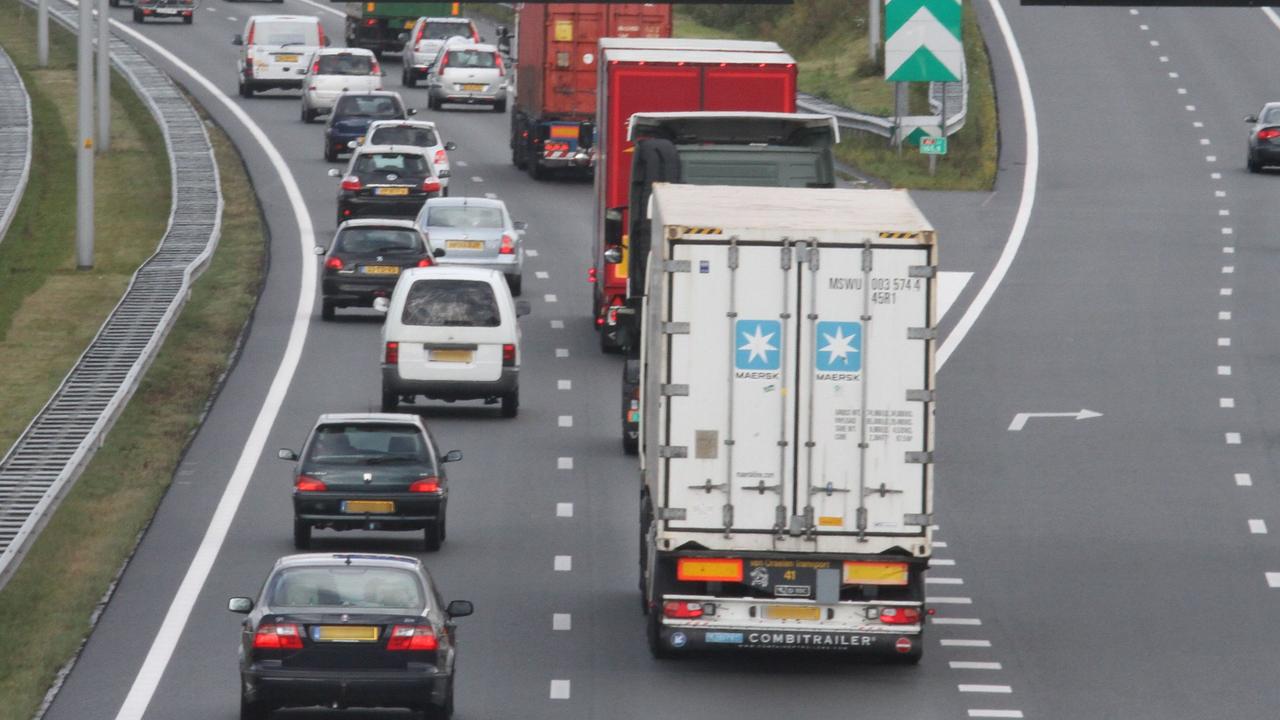