Our government also excluded Japan from our white list of export preferential countries. The countermeasures were taken, but it was said that the level was adjusted and left room for negotiation. This is a report from the labor journalist. Our government also excluded Japan from our white list of export preferential countries. The countermeasures were taken, but it was said that the level was adjusted and left room for negotiation.

This is a report from the labor journalist.

In the meantime, we decided to introduce Japan into two new regions, Ga and I, which were divided into only two regions, depending on whether or not we had joined the international export control system.

In principle, Japan will receive similar management as the 'I' region where North Korea and China belong.

[Sung Yoon-mo / Minister of Trade, Industry and Energy: (new 'ga 2')] It will include countries that operate export control systems that are not in line with international export control principles. Japan is categorized as 'Strong 2'.]

The import comprehensive permit that has been recognized in Japan so far is only allowed with an exception, and the length and duration of the individual permit screening are increased.

However, it is weak compared to the regulations that Japan applies to Korea.

[Park Tae-sung / Head of Trade and Investment Department, Ministry of Industry: This is a legal process in the framework of domestic and international law. I'm not saying it's a 'response'.

On the 8th, it is considered that Japan is making a speed adjustment with one export approval and considering that we can be counter-discounted to the WTO counter office if we go for a tough response.

It is estimated that the effectiveness of the measures will not be large because 1,735 strategic materials designated by the government are all exported to Japan except for some items such as steel and metal. 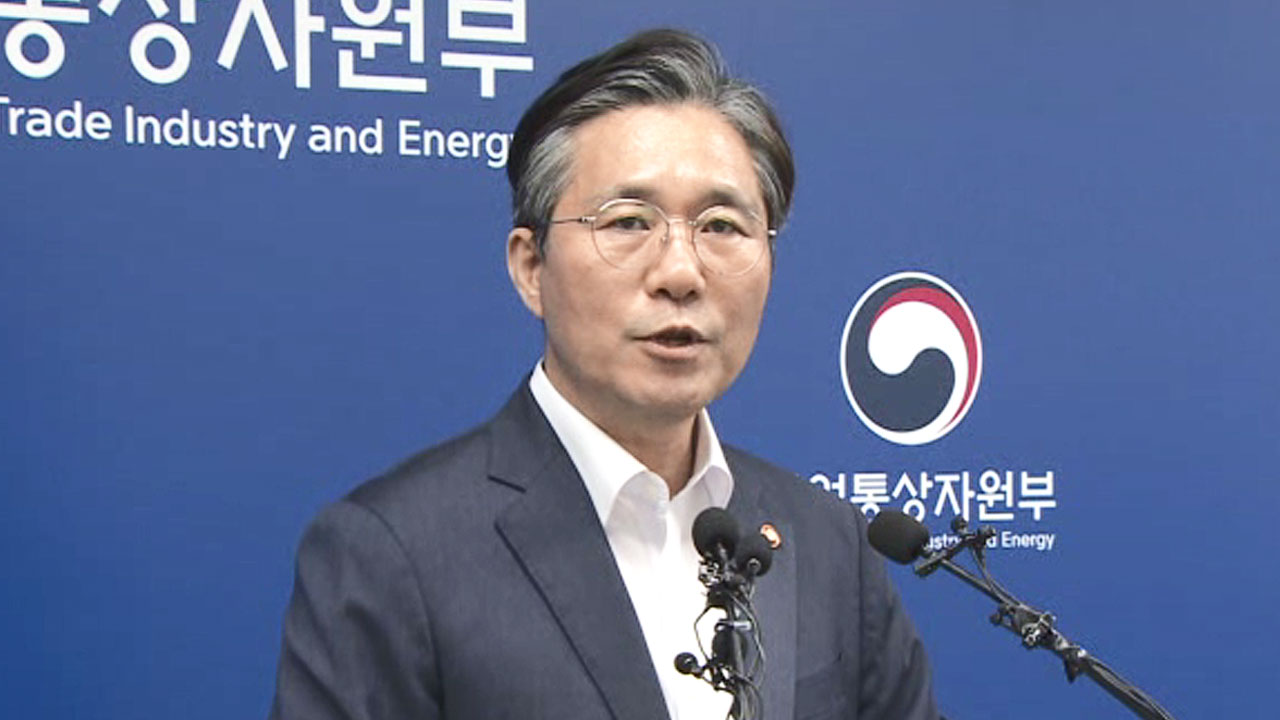