Seoul subway strike from today... Most of the way to work is normal

Today, the Seoul Transportation Corporation's labor union, which operates the Seoul subway, went on strike, but it was found that there was not much disruption to work during rush hour due to the input of replacement workers. 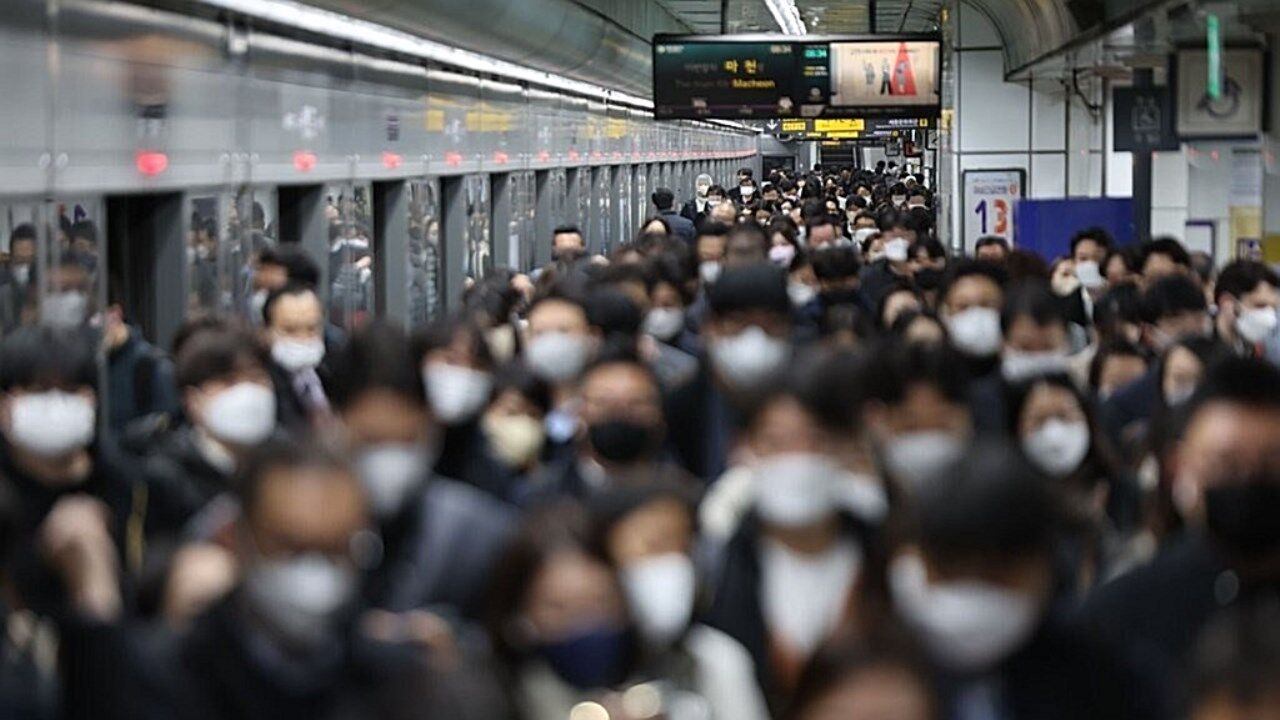 Today (30th), the labor union of the Seoul Transportation Corporation, which operates the Seoul subway, went on strike, but it was found that there was not a significant disruption in operation during rush hour due to the input of replacement personnel.

According to the Seoul Transportation Corporation, at 7:00 am today, which is the rush hour, Line 1 is delayed by 8 minutes for the ascending line (toward Soyosan) and 5 minutes to the descending line (to Cheonan/Incheon).

The remaining lines 2 to 8 are in normal operation with the management replacing them.

In order to minimize operational disruptions, Seoul Metro is maintaining the operation rate at the normal level by intensively using substitutes during rush hour (7-9 am).

In order to reduce inconvenience to citizens, the city extends the intensive dispatch time of city buses by 30 to 60 minutes during rush hour, and arranges and runs chartered buses in crowded stations.

The Seoul Transportation Corporation's union went on strike from 6:30 a.m., the start of today's weekly work, following the breakdown in wage and collective agreement negotiations yesterday.

The joint bargaining group, composed of the two major labor unions, held working-level negotiations for eight hours over the plan to postpone restructuring and staffing proposed by the management yesterday, but failed to find a compromise and declared the breakdown of negotiations at 10:00 p.m.

The strike by the union of the Seoul Transportation Corporation is the first in six years since September 2016 based on lines 1 to 8.

This strike will only take place on lines 1-8.

The two major unions, the Seoul Transportation Corporation Union and the Unified Labor Union, participate in the strike.

The union members of the two unions amount to 13,000, accounting for about 80% of the total number of employees at the corporation.

As the urban railway (subway) is an essential public service business according to related laws, the union expected that about 9,700 people on weekdays and about 10,400 people on holidays, excluding essential workers, would participate in the strike according to the labor-management agreement on essential maintenance.

Prior to the strike, the labor union of the construction company started a law-abiding struggle from the 24th of this month to strictly abide by the 'two-man-one-team' work and safe driving regulations.

On the same day, as the railroad union to which KORAIL belongs also entered a compliance struggle, the operation of lines 1, 3, and 4, which are jointly operated with KORAIL, was delayed by an average of 5 to 30 minutes until yesterday.

As the railroad union announced, if the strike goes on on December 2nd, the disruption to service is expected to become even worse.

Even if the strike continues for more than eight days, the city plans to maintain the normal operating hours.