Cold wave warning issued across the country... Seoul will plunge to minus 7 degrees tomorrow

The recent warm weather changed in an instant. A cold wave warning has been issued across the country, and the forecast is that the temperature in Seoul will drop to -7 degrees tomorrow and -9 degrees the day after tomorrow. 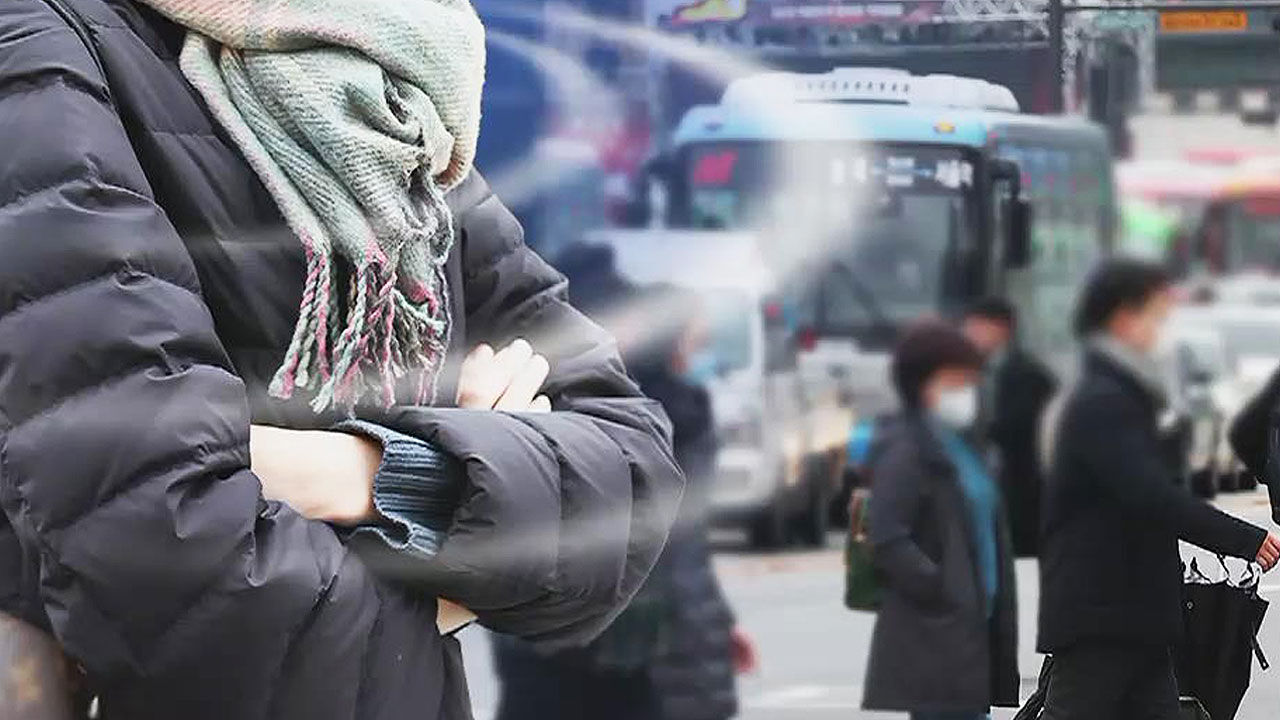 The recent cozy weather changed in an instant.

A cold wave warning has been issued across the country, and the forecast is that the temperature in Seoul will drop to minus 7 degrees tomorrow (30th) and to minus 9 degrees the day after tomorrow.

After the rain stopped, the cold air from the northwest came down, and the days are rapidly getting colder.

A cold wave warning has been issued nationwide as the temperature tomorrow morning is expected to drop by more than 15 degrees compared to this morning.

It is the first time this fall that a cold wave warning has been issued.

The temperature in Seoul this morning was 9.3 degrees Celsius, but tomorrow morning it is expected to be minus 7 degrees.

The wind is also strong, so the perceived temperature will be lower, and the cold in the central region will continue below freezing throughout the day.

On Thursday, the cold wave is expected to reach its peak, with the temperature in Seoul dropping to minus 9 degrees and Cheorwon dropping to -14 degrees.

It is expected that this cold will continue until December 2nd.]

As warm sea water and cold air meet, there will be places where it snows tomorrow, centering on the west coast of Honam and Chungcheong.

Between tomorrow and the day after tomorrow, a lot of snow is expected in the western part of Jeonbuk and in the mountains of Jeju Island, 1 to 5 cm, and locally more than 7 cm.

There will be places where it snows in the west coast of South Chungcheong, northern Chungnam, and western Jeonnam.

The Korea Meteorological Administration asked for special attention to health care and traffic safety as the temperature drops rapidly and a lot of snow can come for the first time in the west coast.