Paradiso, the best bar in the world, turns Barcelona into the new cocktail capital

There are people who still do not believe it: Barcelona, ​​capital of the world of cocktails. At least for a year and that they take away the danced. Because the night of October 4 was danced... 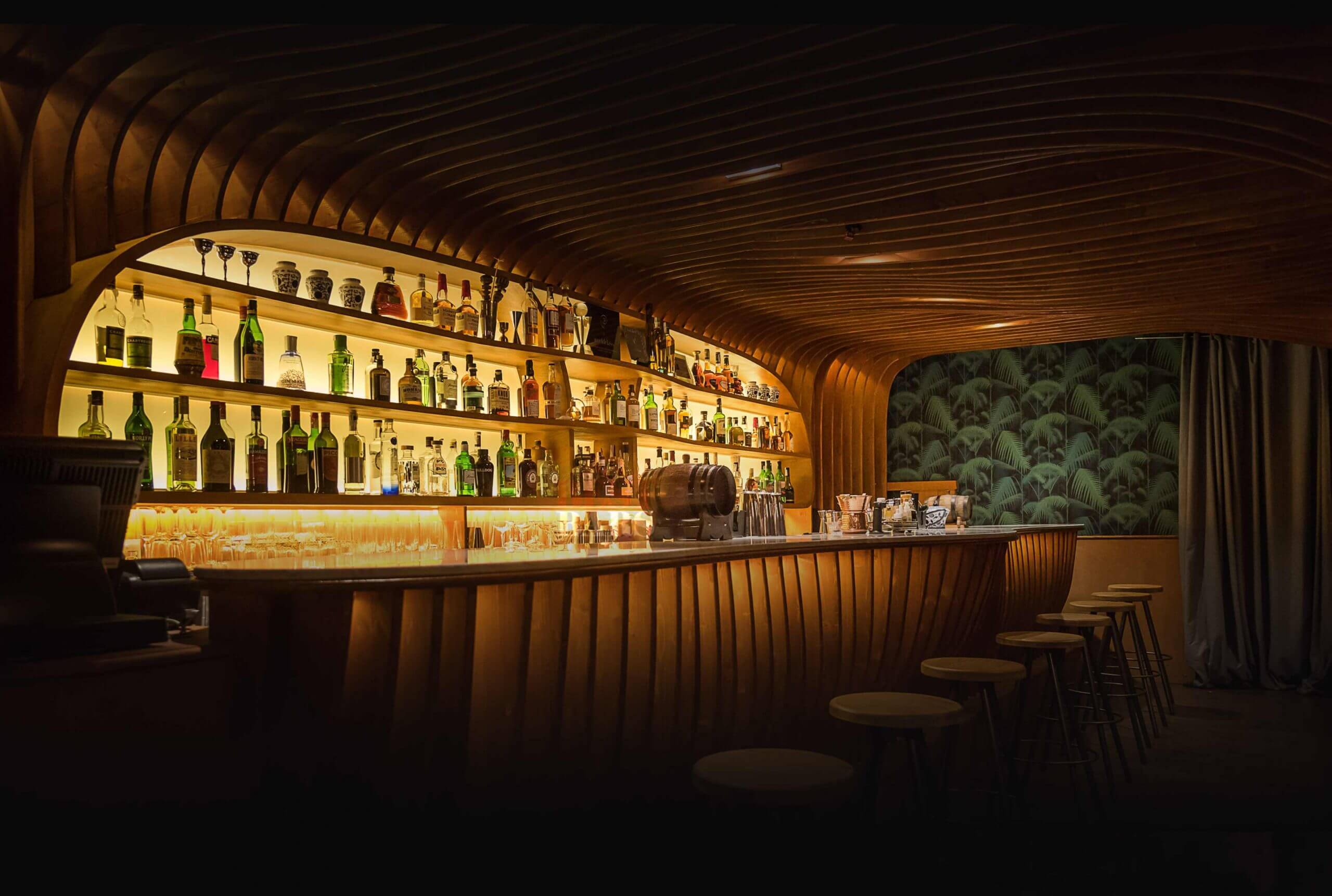 There are people who still do not believe it:

Barcelona, ​​capital of the world of cocktails.

At least for a year and that they take away the danced.

Paradiso, world number one in 2022 according to the 50 Best Bars.

In 1933, the Boadas bar began its legend as the custodian of essences and we must congratulate ourselves because the temple still prolongs its magnetism at aperitif time.

, but never has it been so dreamed of breaking the hegemony of London or New York as a result of a historic gala, the first to leave London soil in its 14 years.

The World's 50 Best Bars 2022: Paradiso Barcelona is the best bar in the world

The World's 50 Best Bars 2022: Paradiso Barcelona is the best bar in the world

THE GAME OF 'THE UNDERGROUND'

An ordinary night in the Born.

The largely tourist destination appears to be a small pastrami joint, according to the blackboard hanging on the door.

But it has a trick.

Actually, everyone knows that there is no such hiding, but the game works.

Welcome to the new era of global cocktails.

Inside, its festive atmosphere makes the client feel as if they were slipping into a luxury cabin with no views designed by Gaudí.

Only with a 21st century bar and bottle rack.

Paradiso is not the typical dark bar with some loyal elbows on a gimlet.

This is a bar that dispenses hundreds of cocktails on a silly day, the aspiration of many others.

Baz Luhrmann would roll here to his heart's content as trays of food and drinks parade in unlikely shapes.

Today forty people work in this leading company, which in turn belongs to the

group , with establishments in Barcelona such as

or, the last to open,

, where one of the many parties of the victorious night was held. .

One of the keys to the success of Paradiso is entering through the eyes.

His fantasy universe sees Giacomo go from playing with an edible, coffee-scented flying cloud, inventing a volcanic Negroni or a spritz in a small tornado, to going one more time with his new

The letter, released these weeks, is inspired by the great advances in history, from fire to penicillin.

And with "a lot of wow gadgets", as described by Elvira Aldaz, an expert in spirits and cocktail bars who did not miss the countdown under the dome of Las Arenas.

"Making the staging of each cocktail is a challenge for the volume they have."

is offered in a double-layer glass with a gas that reacts and generates electricity;

is a steamy, spacey version of the Cosmopolitan.

incorporation of a chef bar and Aurora Almenar to the laboratory set up in 2020 where they create garnishes and edible accompaniments for drinks.

Sometimes, from waste from the same production.

This can be a modern cocktail bar with 360 services: the same gives courses and consultancies or travels to events, which makes creativity and development.

paraphernalia , Giacomo and his people also want to lead the green revolution in bars.

, with almost no plastic material that ends up being recycled into utensils such as coasters.

, highlighted in events such as Tales of the Cocktail or World Class, and perennial in the 50 Best Bars from its first mention until reaching the top of the ranking, after giving the bell in the last edition when it achieved third place on the list.

"There is no secret, just hard work,"

Giacomo managed to say at the subsequent press conference with his inseparable wife, Margarita Sader, designer of the uniforms from a nearby atelier.

The next day, he was the most wanted man: "We are still assimilating it, it is one of the happiest days of our lives," he acknowledged to this newspaper.

"The fact that before someone could think that we were going to win was already a victory, but I have my feet on the ground because already being on the list is incredible. We have to continue with the same plan."

Being a 50 Best, according to him, means being impeccable in decoration, cleanliness and creative mixes.

Paradiso occupies the headlines, but drags a Barcelona effervescence that achieves another milestone: putting two more bars in the top seven.

Now close the podium in a meteoric rise.

And Two Schmucks, by Moe Aljaff but with the French Juliette Larrouy and Pom Modeste in charge, once again vindicated its hooligan concept installed in the Raval, going from 11 to 7.

"It was rumored that Paradiso could be number 1," Diego Cabrera told us.

"They are doing very well, traveling a lot, with original and committed projects.

They broke a glass ceiling, the first time in history that an Anglo-Saxon bar has not won."

The Argentinean ideologue of Salmon Guru kept Madrid proud by climbing to 15th place on the list and emerged as one of the leaders of the unstoppable Latino movement, whose bars grabbed special awards subverting the world cocktail scene.

It is worth moving the organization of the gala to Barcelona to anticipate pools, but it is difficult to bet so high.

The vitality of the scene also goes through neighborhood proposals such as 14 de la Rosa, the sparkling Libertine lounge at Casa Bonay or the always infallible Caribbean Club.