[Exclusive] It opened without any tests... Why a reckless transition?

The government's new system that pays various welfare benefits to the underprivileged has been failing for the third week. It has been confirmed that there has never been a single test process with real data before opening. 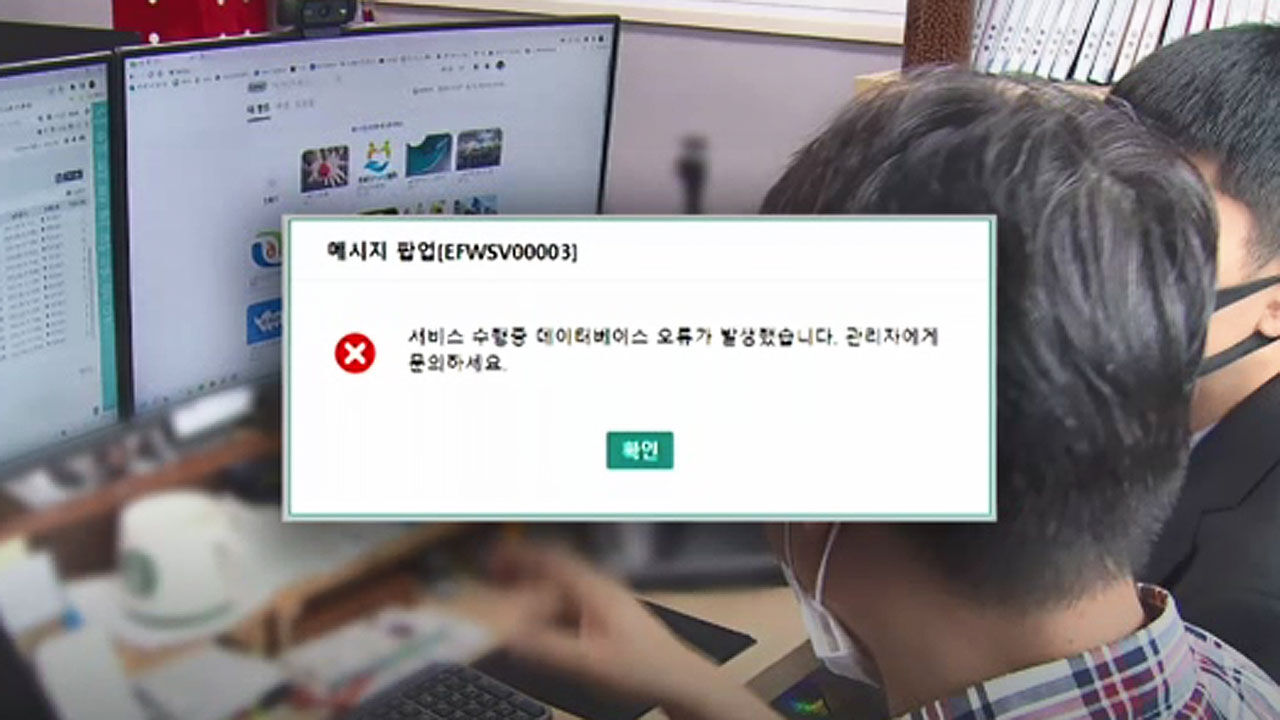 The government's new system that pays various welfare benefits to the underprivileged has been failing for the third week.

It has been confirmed that there has never been a single test process with real data before opening.

But why did it start from the beginning?

Immediately after the opening on the 6th, there were a number of cases where the subsidy was not received on time or received too little due to an error.

[Mr. Oh / Social Welfare Beneficiary: There are many people like me who did not receive (salary) at all, and now the amount is different for each person, but it really interferes with life so I can't pay the monthly rent at all...

The new system is a consolidation of data from 126 institutions, so we need to convert the existing data to be usable in the new system.

These are materials from a meeting in June, three months before the opening, attended by LG CNS, two small and medium-sized developers, and the Ministry of Health and Welfare.

"It is difficult to solve the problem with the current data conversion team alone," he said, and decided to create a 'TF' urgently.

That way, the system will be tested for 4 months and stabilized before opening...

Even one week before the opening, the data conversion progress was 95.4%.

Because of this, we tested with randomly generated data instead of real data.

This is rare for a company, too, and it opened a government system targeting 27 million people without actually testing it once.

[Lee Dong-hee/Chairman of the National Digital Transformation Project Deliberation Committee: Based on the data that can actually be used, it is necessary to pass a test period to catch various errors that may occur when the service starts.]

LG CNS, who is in charge of the data conversion, works As for the reason for this delay, I only replied, "Please contact the Ministry of Welfare."

The Social Security Information Service under the Ministry of Health and Welfare said, "For privacy reasons, we did not test with actual data, and judged that the data conversion was at a level that was open at the time."

There is a story in the industry that the Ministry of Health and Welfare pushed ahead with the opening saying that it had to meet the business report date.

The Ministry of Health and Welfare announced the system stabilization time at the beginning of next month, but the developers said they would have to fix it by the end of November.