Tara Polar Station: a French presence in the Arctic in the face of geopolitical tensions in the territory

From 2025, a French polar station will drift on the ice, for a period of 20 years, with the aim of improving scientific research on the climatic upheavals observed at the North Pole. The Tara Polar Station construction project has just been approved, and was presented to the press on Tuesday. 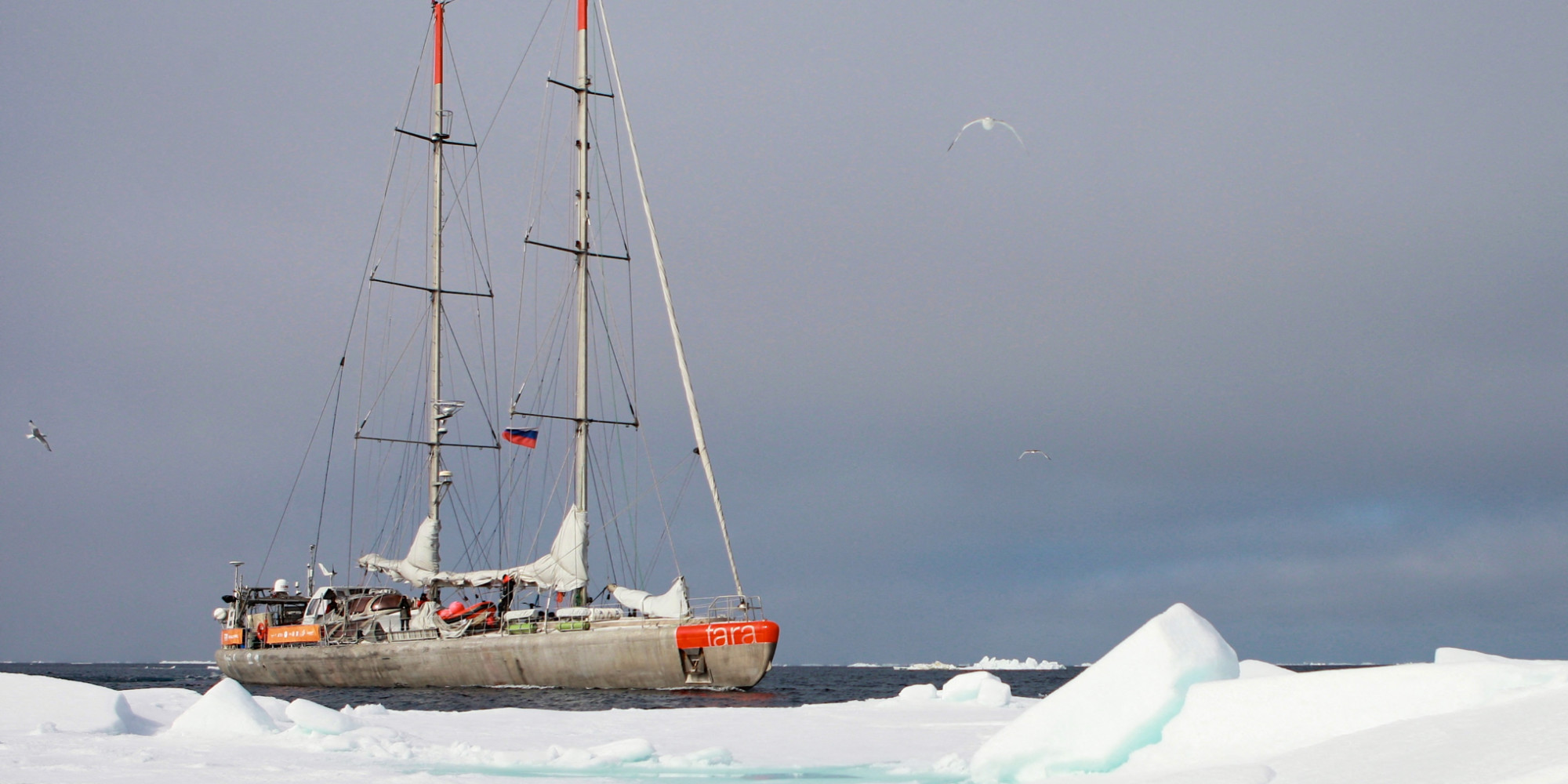 From 2025, a French polar station will drift on the ice, for a period of 20 years, with the aim of improving scientific research on the climatic upheavals observed at the North Pole.

The Tara Polar Station construction project has just been approved, and was presented to the press on Tuesday.

It's decided, France is embarking on a long-term scientific adventure in the Arctic.

A French polar station will be built by 2024, and should be operational for at least twenty years from 2025, for a budget of 18 million euros - including 13 million just released this month by the president of the Republic.

The Tara Ocean Foundation is at the helm of this project presented to the press on Tuesday.

The goal of this technological jewel, which will drift on the ice and transport up to 20 people: to understand how climate change operates in this region, where it manifests itself three times more intensely than on a global scale.

Data will be collected out of scientific necessity, but also to serve the geopolitical interests of France.

"In the Arctic, tensions will be extreme"

And by 2045, researchers from the IPCC - the UN climate experts - estimate that there will be practically no more sea ice in the summer.

China and Russia do not hide their ambitions to control this increasingly accessible territory.

17% of Russian GDP already depends on this region, due to ever more abundant mineral and hydrocarbon resources.

For France, it is therefore essential to learn about the region, says Olivier Poivre d'Arvor, ambassador of the poles.

"China knows very well that the Arctic routes will be freed up, and that part of its trade will be able to pass through the North by gaining up to 30 days of travel," he explains.

"We must put science at the top of the agenda"

"It's major, because all of a sudden you have part of the 92% of world trade that goes through the Arctic, through routes that will be, for one of them, completely under Russian sovereignty. So the tensions will be extreme," insists the diplomat.

"Today, we really have to put science, peace and research at the top of the agenda."

France, lagging behind in terms of scientific knowledge at the North Pole, launched last April a "polar strategy" of 700 million euros, which extends until 2030, and of which 13 million are dedicated to this station.

- In Monaco, the oceanographic museum wants to warn about the threats to the poles

"It was high time because we have lost ground compared to other countries, which invest up to fifteen times more than us", argues Olivier Poivre d'Arvor, at the initiative of this strategy.

"The Germans are going to build an icebreaker at a cost of one billion euros which will be able to go to Antarctica and the Arctic. So we have decided to invest in the scientific field, to be able to find the place which was the ours at the beginning of the 20th century", continues the ambassador of the poles.

The data collected by the Tara Polar Station will thus be used for research, but also for the French armies and national diplomacy with the aim of gaining a certain scientific legitimacy in order to discuss the supervision and protection of this coveted area with the other nations present in the region. region.