Regarding the case where a South Korean official was shot and died in the North Korean waters in the West Sea, yesterday, the Coast Guard overturned the investigation results after two years, saying that there was no evidence to conclude that they defected voluntarily. 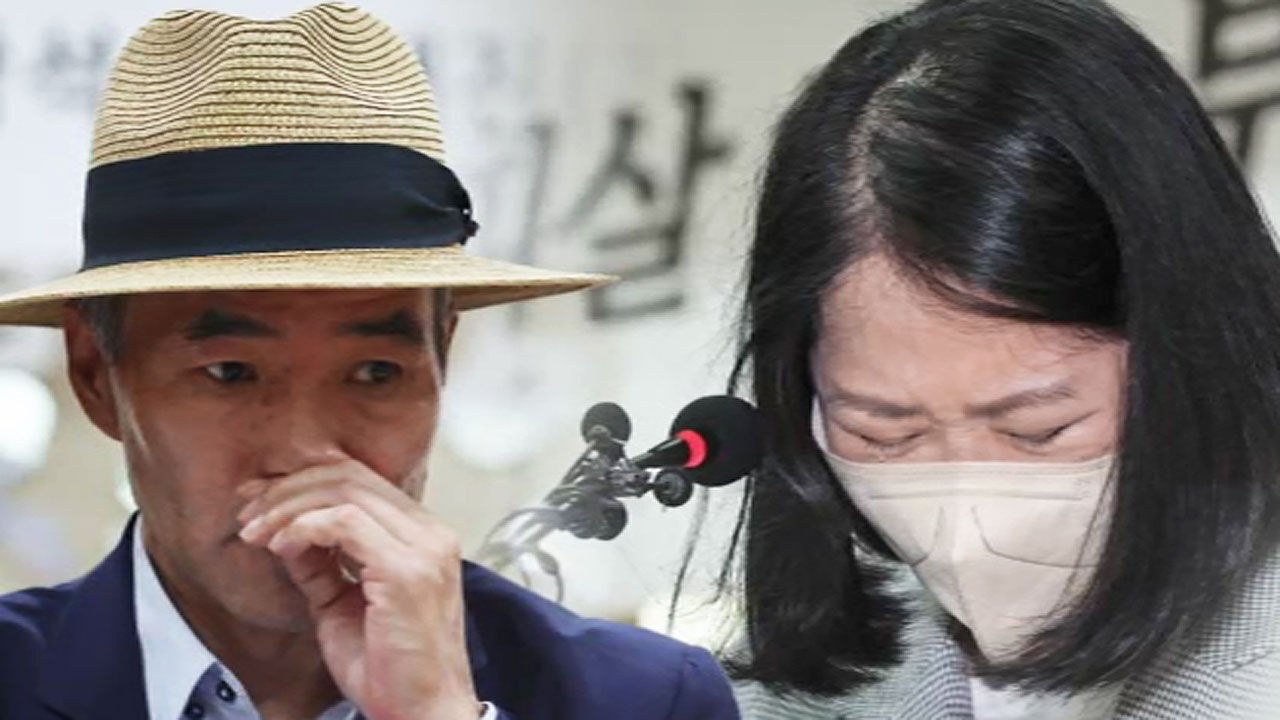 Regarding the incident where a South Korean official was shot and killed in North Korean waters in the West Sea, yesterday (16th), the Coast Guard overturned the investigation results after two years, saying that there was no evidence to conclude that they had defected voluntarily.

From today, according to the will of the bereaved family, the name is revealed and reported.

The bereaved family of Lee Dae-jun released the statements of the crew members who were on the same boat, saying that an investigation was conducted to create a frame to North Korea under the direction of someone at the time.

This is the statement of statements made by the crew of Mugunghwa No. 10 that was released by the family of Dae-Jun Lee, a public official who was murdered in the West Sea, through a press conference today.

At the time, when a Coast Guard investigator asked if he had seen the news that Mr. Lee had defected to North Korea, one sailor replied, "I was surprised because it was an absurd statement."

When two sailors asked about the possibility of Mr. Lee's defection, they said, "I don't think so at all."

The bereaved family ignored the statements of the sailors and claimed that the Coast Guard at the time conducted a fabricated investigation to create a 'voluntarily North Korean frame'.

He also cited a statement related to 'waterproofing' as the basis.

A sailor said, "After Mr. Lee's disappearance, the waterproof suit was still in Mr. Lee's room." "If there was an intention to escape, I should not have escaped North Korea because I should have worn a waterproof suit." that I didn't do it.

[Kim Ki-yoon / Legal representative of the bereaved family: I stated that I had no choice but to go to North Korea in a waterproof suit because the sea temperature was low that day, but there was no mention of waterproof clothing at all.

He hid that part and announced that he was defecting to North Korea.]

Mr. Lee's wife read it instead, saying that her son wrote a letter to President Yoon Seok-yeol.

[Lee Dae-Jun's spouse (Dae-Guk): I wanted to proudly shout out that I am not a North Korean defector with my father's name.

Thanks to the president, I will do it now.]

[Lee Rae-jin/Lee Dae-joon hyung: I judge that it was framed as a frame investigation of circumstantial evidence related to North Korea by someone's instruction.

It's a government nongdan from the previous government...

He also said that if a request for information disclosure to the Presidential Archives was rejected to find out the truth, he would launch an administrative lawsuit.

He said that he would urge the ruling and opposition parties as much as they could read it even with the approval of two-thirds of the lawmakers, and if that didn't work, he would sue former President Moon Jae-in.