The arrest warrant for Baek Woon-gyu, the former Minister of Trade, Industry and Energy, who is being investigated by the prosecution on suspicion of a 'Ministry of Industry's blacklist' has been dismissed. The court found that some charges were contestable. 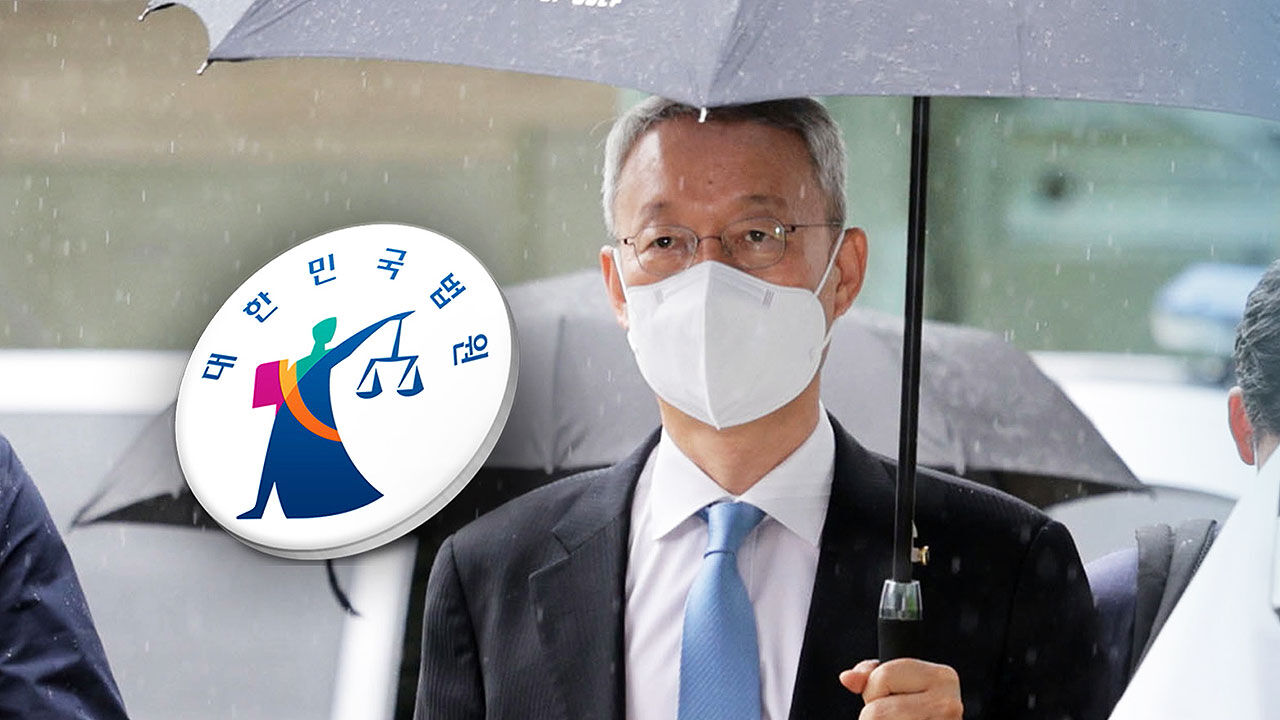 The arrest warrant for former Minister of Trade, Industry and Energy Baek Woon-gyu, who is being investigated by the prosecution on suspicion of 'the blacklist of the Ministry of Industry,' has been dismissed.

The court found that some charges were contestable.

court dismissed the arrest warrant, saying that although it seems that a general explanation has been given to former Minister of Trade, Industry and Energy Baek Un-gyu's criminal charges, some charges are controversial.

He said that there is no risk of further destruction of evidence as a considerable amount of objective evidence has been secured to the investigative agency.

The court also said that additional investigation into the suspect was inevitable, and that it had made this decision in consideration of the exercise of the right to defend it.

As the warrant was dismissed, former Minister Baek, who was in the detention center, returned home after 13 hours of court appearances.

[Baek Un-gyu / Former Minister of Trade, Industry and Energy: Thank you to the judge for making a wise decision.

I will be faithful to the trial in the future (I will do it.)]

There was no answer to the reporter's question about whether the so-called Blue House superiors were involved.

Former Minister Baek is accused of abusing his powers and intervening in personnel affairs, including ordering the resignation letters of 13 heads of agencies under the Ministry of Trade, Industry and Energy in 2017 and 2018, during the early years of the Moon Jae-in administration.

There is also an allegation that an affiliated organization ordered former Minister Baek to cancel an internal personnel decision that had already been implemented.

The prosecution plans to decide whether to re-apply for an arrest warrant after conducting a supplementary investigation.

In addition, the prosecution is expected to continue the investigation into whether there was any involvement of the Blue House at the time, separate from the securing of new recruits for former Minister Baek.