"Is a glass of soju okay?"... Drinking often can speed up 'brain aging'

As social distancing is lifted, drinking parties and gatherings have become more frequent, and the actual sales of alcoholic beverages have also increased. However, a new study on alcohol consumption has emerged. 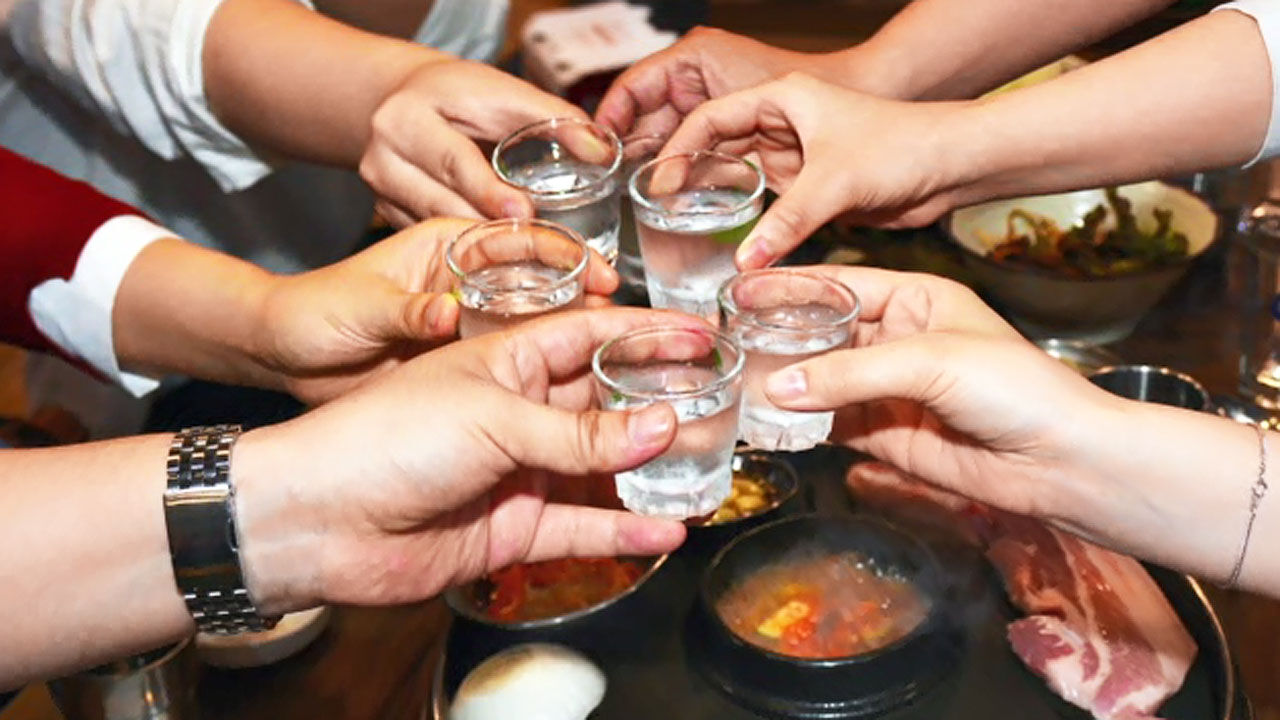 As social distancing is lifted, drinking parties and gatherings have become more frequent, and actual alcohol sales have also increased.

However, a new study on alcohol consumption has emerged.

Even if you don't drink a lot at once, drinking less often also speeds up brain aging.

As we regain our daily life, there are more days of drinking with colleagues and friends.

[Kang Byeong-soo / Goyang-si, Gyeonggi-do: Relationships have become estranged during that time, but the distance has been relaxed a bit these days, and there is an opportunity to have this kind of position.]

As a result of a retailer survey, beer sales last month were higher than during the same period last year. 13.8%, and soju by 7.5%.

As a result of a domestic university study, those who drank one and a half glasses of soju a day had a 28% increased risk of stroke if they drank more than three glasses of soju.

The risk was greatest if you drank too much and less than usual.

If so, would a glass of soju or a can of beer a day be okay?

A healthy man in his 30s drank 1 can of beer, 375cc, and then measured the electrocardiogram.

My heart rate, which was about 60 beats per minute before drinking, goes over 100.

The body reacts rapidly to even one or two drinks, which has a particularly bad effect on brain cells.

According to a joint study between European and American universities, people who drank more than two cans of beer every day had 4.4 years of aging in their brains by age 50, and 1.7 years of aging even if they drank one can of beer each day.

The entire brain has degenerated, from the gray matter containing nerve cells to the white matter, the brain's network of connections.

[Lee Ji-won/Professor of Family Medicine at Severance Hospital: Drinking alcohol may cause cerebral atrophy or cerebellar atrophy, may cause abnormalities in the area responsible for language functions, and may cause Wernicke's encephalopathy, dementia, and cognitive impairment.]

Alcohol People who blush from just one drink because there are no enzymes that break down are more vulnerable to small amounts of alcohol.