A father of a child who had a legal dispute with a dog owner after kicking a small dog that ran without a leash on his young daughter has released the results of the lawsuit. Yesterday, in an online community, a review article was posted on a post that was written last year, 'There seems to be a legal fight with the owner of a dog without a leash'. 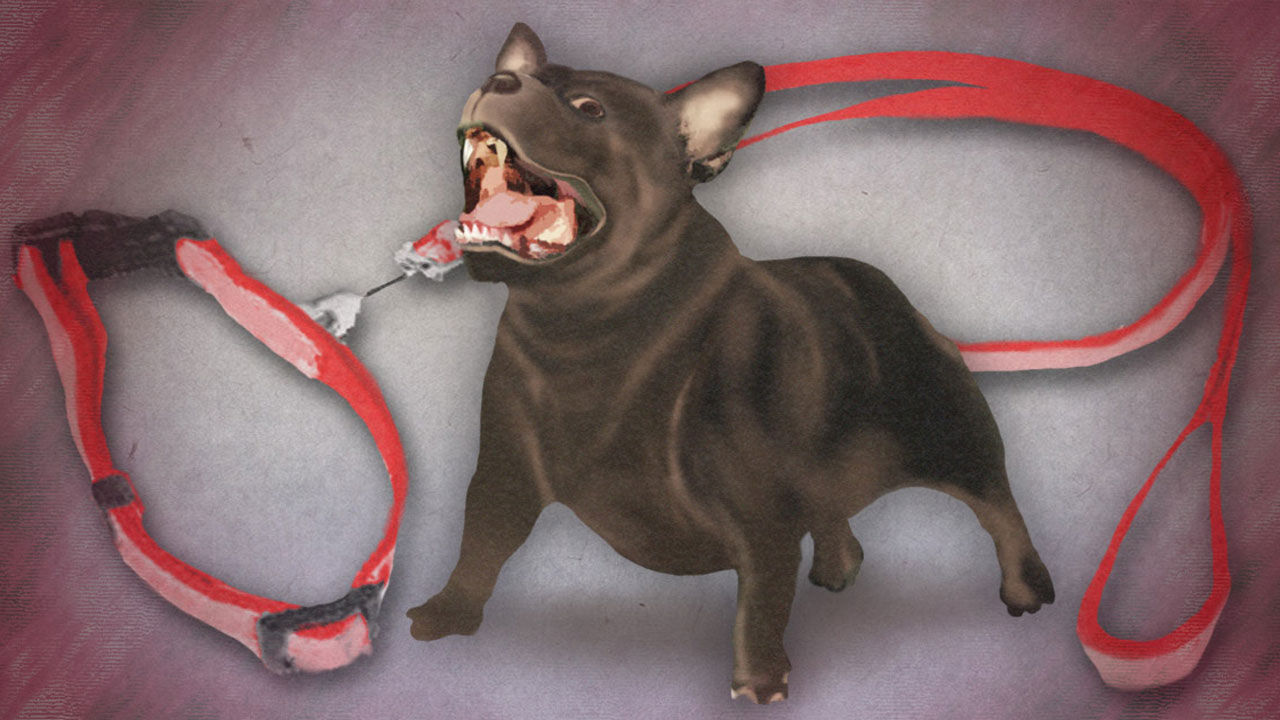 A father of a child who had a legal dispute with a dog owner after kicking a small dog that ran without a leash on his young daughter has released the results of the lawsuit.

Yesterday (8th), in an online community, a review article of a post written last year 'It seems that there will be a legal fight with the owner of a leash dog' was uploaded.

According to author A, in December of last year, in the apartment complex where A lived, a small dog without a leash attacked A's daughter, who was 6 years old at the time.

Mr. A's daughter ran away crying, but her dog kept barking and chasing after him, and eventually Mr. A kicked her dog.

The dog owner who saw this protested, "Why are you kicking the dog if you just let it dry?"

In response, Mr. A responded, "If the dog understood human language, it would have stopped him." He said, "I was surprised to see the dog running without a leash and kicked it."

It seemed as if the situation was over, but that evening, the owner's son came to Mr. A's house and said, "Why did you kick the dog?" and got into an argument again.

Afterwards, the owner of the dog sued A for animal cruelty, demanding that "I ask for about 100,000 won for the treatment of the dog."

Then Mr. A said, "The dog ran without a leash, and her daughter was very surprised and kept crying and trembling.

However, the police closed the case by stating, "As a result of checking CCTV, (A's kicking a dog) appears to be an emergency defense measure."

Afterwards, A filed an electronic civil lawsuit with the Supreme Court by securing CCTV footage after undergoing psychiatric treatment and examination of her daughter.

After three weeks, Mr. A, who received a call from the dog owner to agree to an agreement, agreed with the dog owner on the condition of 'a settlement of 3.5 million won', 'I apologize directly to my daughter', and 'I always wear a leash'.

In a later post, Mr. A emphasized, "It's been several months since we agreed to this, but when we see each other occasionally in the neighborhood, they are good on leashes," he said.