The giant Apple announced Monday to launch a payment service&nbsp;"buy now - pay later" starting this fall. This method, which exploded during the Covid-19 pandemic, will allow Apple Pay users to choose to pay for a purchase in four installments spread over six weeks, "without interest or fees of any kind". 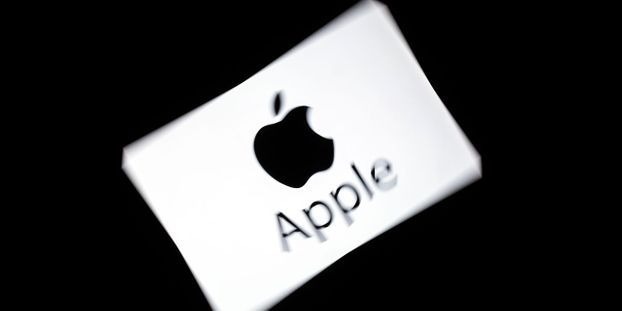 Apple announced on Monday that it will launch a "buy now - pay later" payment service starting this fall.

This method, which exploded during the Covid-19 pandemic, will allow Apple Pay users to choose to pay for a purchase in four installments spread over six weeks, "without interest or fees of any kind".

Apple on Monday announced its entry into the buy-now-pay-later payment solutions market, which have become very popular during the pandemic.

In the US, beginning this fall, approved users using Apple Pay will be able to choose to pay for a purchase in four installments over six weeks, "without interest or fees of any kind."

“Apple Pay Later”, the new feature, “allows you to easily view, track and reimburse”, details the press release from the Californian group.

Its executives presented Monday a battery of new tools and improvements to its mobile operating system, iOS 16, which will be installed automatically on its smartphones in the fall.

- End clap for the iPod, Apple's flagship product before the iPhone

The service will depend on the Mastercard network, but Apple did not specify which bank would be responsible for the credits.

The apple brand has greatly diversified its services and sources of income in recent years, to encourage users of its devices to stay in its ecosystem, from communication to entertainment, including work and online shopping.

This time it rushes into a breach already well exploited by other companies such as Affirm (partner of Amazon and Stripe, in particular), Afterpay, Klarna or PayPal.

A survey of the risks and benefits of these payment solutions

For its promoters, this method of financing is a less risky alternative to credit cards, which charge interest that is often complicated to understand and can quickly accumulate.

Their use has exploded during the pandemic and partnerships with merchants have multiplied, the latter being willing to pay a percentage of the transaction for purchases that consumers would not necessarily have been able to pay for in one go.

But, in December, an American agency opened an investigation into the risks and benefits of these payment solutions.

The Consumer Financial Protection Bureau (CFPB) said it was "concerned" about the potential accumulation of debt, compliance with consumer protection laws and the use of data collected by companies offering these products.

Grand View Research estimates the global buy-now-pay-later market at $5 billion in 2021, and predicts it will approach $40 billion by 2030.