Saudi Arabia announced today that it has disqualified 43 camels from a major beauty festival after finding "manipulations," such as botox injections or ... 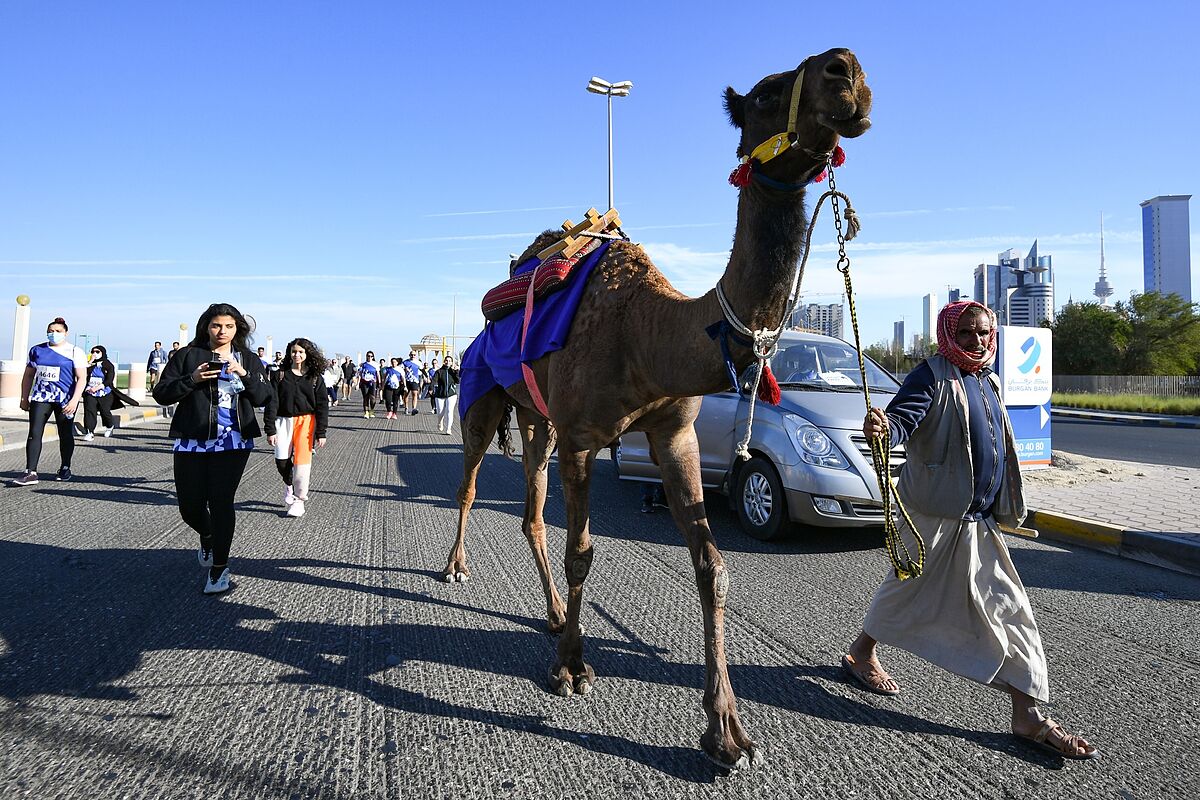 Saudi Arabia announced today that it has disqualified 43 camels from a major beauty festival after finding "manipulations", such as

, illegal practices in these types of events that are carried out to give them a better appearance.

The official Saudi news agency SPA said the 43 camels were disqualified from the round after a specialized medical committee, which examines the animals before the event for any fraud,

The medical committee of

, which this year celebrates its sixth edition, found 16 cases of botox injections and 27 facelifts in these animals.

According to SPA, this is the largest case of detection of cosmetic operations on camels since the first edition of the festival.

Commonly, camel owners who participate in these types of festivals, very popular in the Persian Gulf, resort to fillers to highlight the eyelashes of dromedaries and to Botox to reduce tics and nervous signals, as well as to relax the nose of ruminants.

For this reason, the festival administration "is making great efforts to combat all forms of manipulation that some participants use to beautify the camel."

The purpose, according to SPA, is "to improve its general appearance in order to increase its price, deceive those who want to buy it or obtain a prize" that, usually, amounts to millions of dollars.

Twenty years without Julio Fuentes: the ten trenches of 2021