Prime, Ring, and other Amazon apps stop working for thousands of users 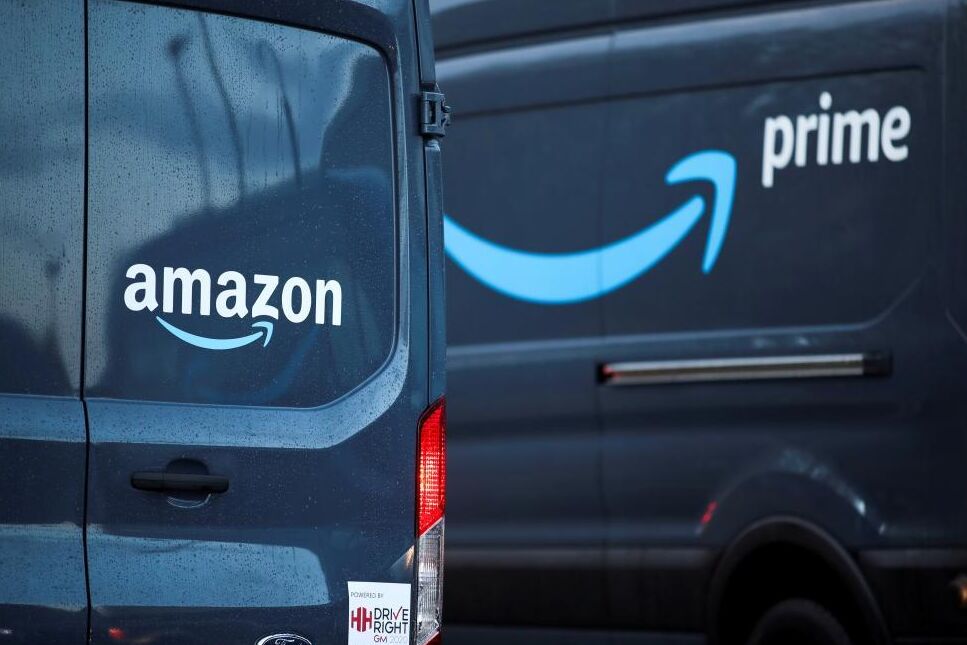 its e-commerce website of the same name and applications that use Amazon Web Services (AWS), have stopped working this Tuesday for thousands of users in the United States.

Amazon has said that the outage was likely due to issues related to the application programming interface (API), which is a set of protocols for building and integrating application software.

"We are experiencing problems with the API and the console in the US-EAST-1 region," he

explained in a report on the status of his services, adding that he identified the cause and was working to resolve the problem.

are also experiencing problems, according to their social media pages.

Ring has said it was aware of the problem and was working to resolve it.

In July, Amazon experienced an outage in its online store service, which lasted almost two hours and affected more than 38,000 users.

Users have experienced 27 outages in the past 12 months on Amazon, according to the web tool reviewed by the ToolTester website.

EnergyThe digital giants fish in the rise of light through their cloud: they offer savings of more than 80% to companies

RecipesGarzón perpetuates the communist tradition in the kitchen: this is Stalin's recipe book that sold 8 million copies

MotorRivian is all the rage at its stock market premiere