Omicron, a novel coronavirus mutation that is spreading around the world, is now threatening our country. While cases suspected of being infected with Omicron have emerged in Korea, the number of additional confirmed cases in Korea has also surpassed 5,000, the highest number ever, raising concerns. 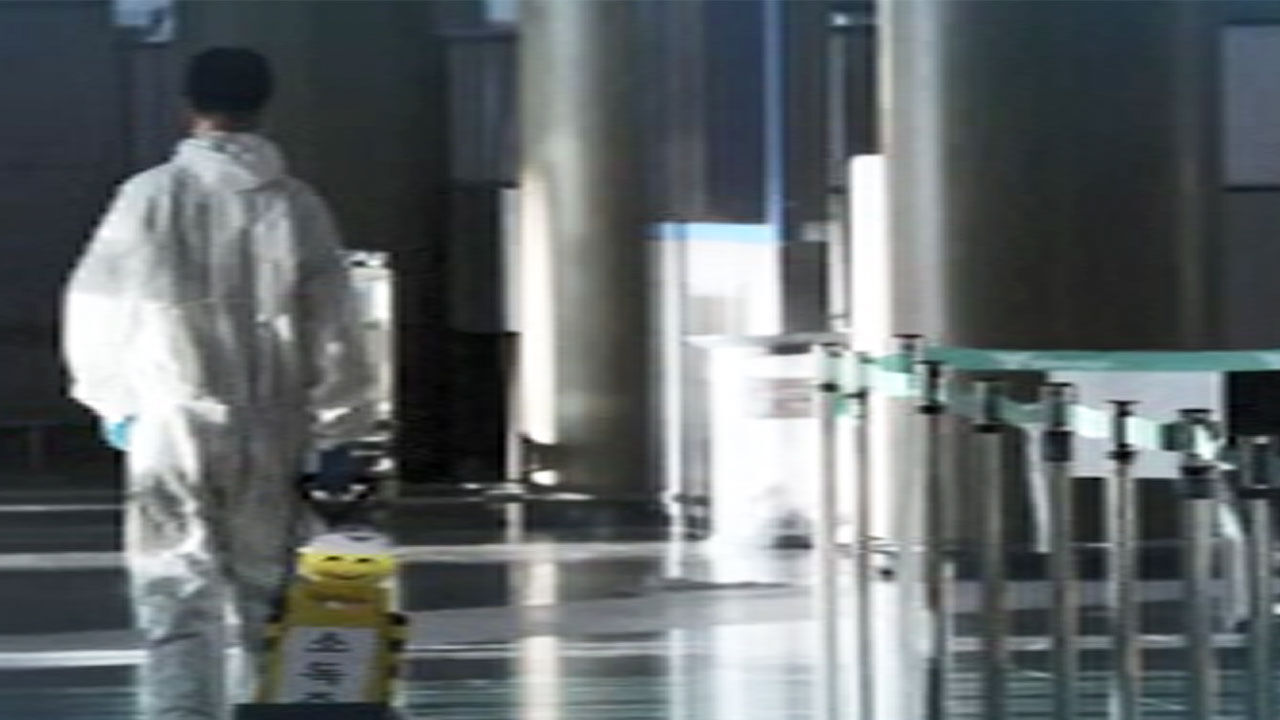 novel coronavirus mutation Omicron, which is spreading around the world, is now threatening our country. While cases suspected of being infected with Omicron have emerged in Korea, the number of additional confirmed cases in Korea has also surpassed 5,000, the highest number ever, raising concerns. Let's take a look at the corona news one by one. The results of a detailed analysis of whether a couple in their 40s who recently visited Nigeria and the person who met the couple were infected with the Omicron mutation will come out tonight (1st). However, as a result of our investigation, it was confirmed that there were three more suspicious cases besides them.

first four patients were classified by the quarantine authorities as suspected cases of Omicron mutation infection.

This is a teenage son living with a couple in their 40s who was confirmed after entering Nigeria on the 24th, and Mr. A, an acquaintance who drove the couple from the airport to their house.

One of the 45 passengers who came on the same plane as the couple was also confirmed, but the test result confirmed that it was a delta mutation.

However, as a result of SBS coverage, an additional related confirmed person who had never been in contact with the couple was reported.

There are three people in all, and they are the family and acquaintances of Mr. A, who drove the couple home.

They were confirmed to have tested positive the day after Mr. A was confirmed.

Cases that are not classified as close contacts of the couple are confirmed cases.

The first infected couple completed their basic vaccinations with the Moderna vaccine at the end of October, but their son, acquaintances, and three additional confirmed cases were all confirmed as unvaccinated.

It is said that they do not have any symptoms at present, but the city of Incheon said that they were admitted to a hospital in Incheon because it was judged that they needed isolation.

In the case of the first infected couple and acquaintance A, the whole genome is currently being analyzed, and the results are expected to come out as early as tonight.

Quarantine authorities believe that the possibility of the couple being infected with Omicron is considerable.