Glavkosmos signed an agreement with four space tourists for 2024

Glavkosmos has signed an agreement with four space tourists who will fly on Soyuz spacecraft in 2024. This was stated by the CEO of the company Dmitry Loskutov. 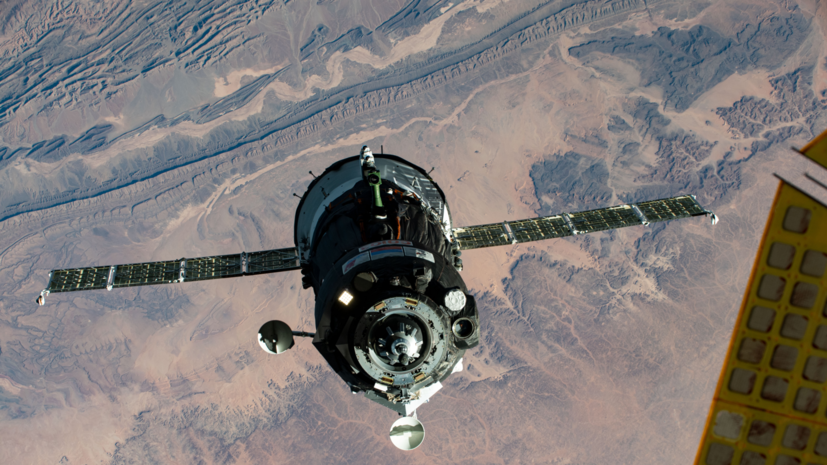 “Today, Glavkosmos signed a preliminary agreement on the provision of four seats in 2024, which means two commercial flights (of the Soyuz spacecraft) in 2024 with customers.

I will not say what kind of customers they are, ”he said at the International Astronautical Congress IAC-2021 in Dubai.

As Loskutov added, the company received a number of other requests for tourist flights into space.

In August, Dmitry Rogozin, the general director of Roscosmos, announced that the launch of the Soyuz MS-20 manned spacecraft with two space tourists is scheduled for December 8.

The flight duration will be 12 days.

Loskutov in an interview with RT previously noted that the company is conducting pre-flight training for space tourists to travel to the ISS.

According to him, the price of such flights on Russian ships is lower: “at the end of this year, two Japanese tourists are to fly.