Scientists announced the effectiveness of "Sputnik V" against the "delta" strain

According to a study by the National University of Cordoba, the Russian Sputnik V vaccine is more effective against the delta coronavirus strain than the drugs from AstraZeneca and Sinopharm. 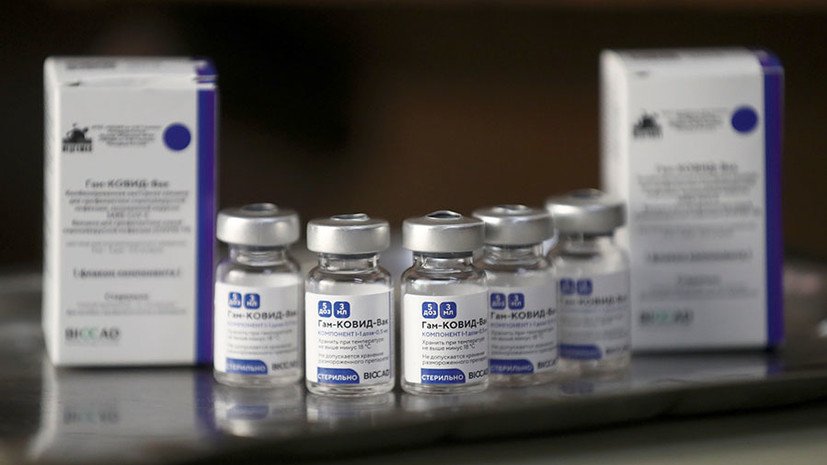 The newspaper La Nacion writes about this with reference to the study.

The study examined 309 plasma samples from patients who had recovered from COVID-19 and received two doses of Sputnik V, AstraZeneca and Sinopharm.

Scientists have found that the highest titers of neutralizing antibodies against the delta strain were in those who received two doses of Sputnik V and those who had previously suffered from coronavirus infection.

Also, high titers were recorded in those who received two doses of the Russian vaccine, but did not suffer from COVID-19.

The publication noted that those who were vaccinated with two components of Sinopharm and had not previously suffered a coronavirus infection had the least protection.

Earlier in the RDIF reported that the effectiveness of "Sputnik V" in the course of vaccination in Belarus was 97.2%.