In connection with the allegations that an incumbent prosecutor in the days of Prosecutor General Yoon Seok-yeol instigated accusations against passport holders to the opposition, the high-ranking public officials' crime investigation department and the airborne agency launched a blitzkrieg search. 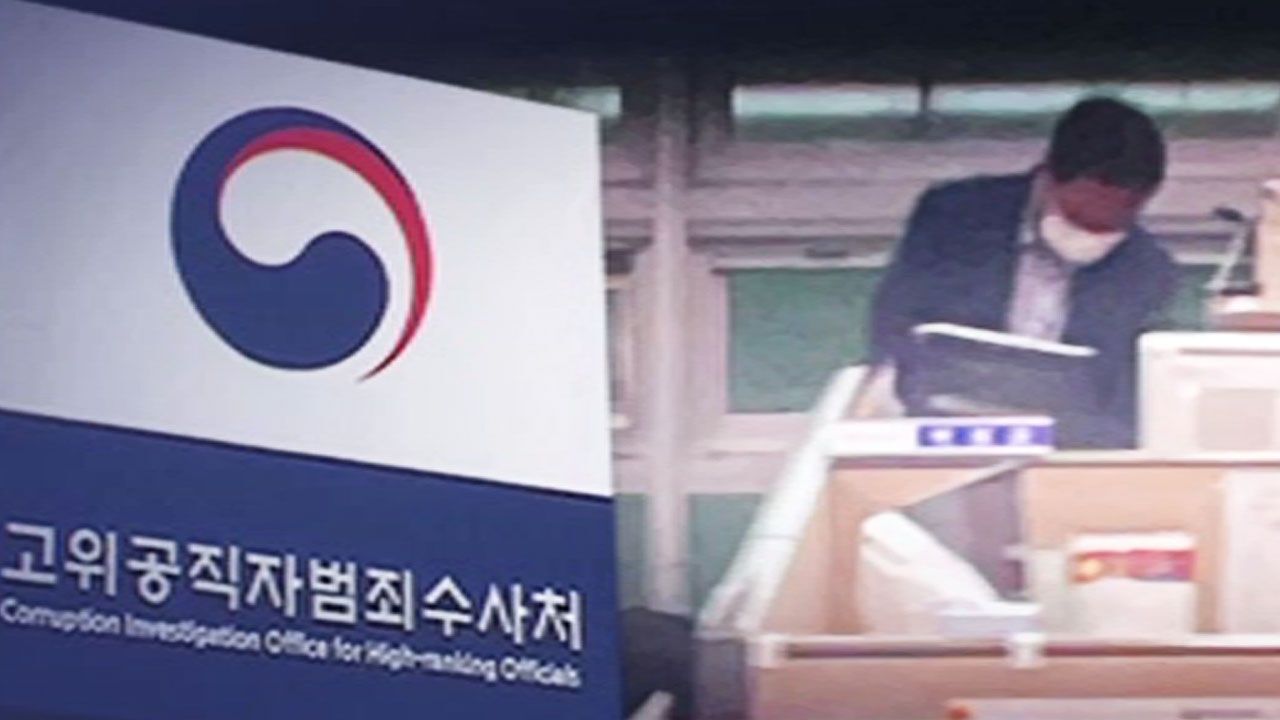 connection with the allegation that an incumbent prosecutor, during the time of Prosecutor General Yoon Seok-yeol, instigated accusations against female figures to the opposition, the high-ranking public officials' crime investigation department and the airborne agency launched a blitzkrieg search. Prosecutor Son Jun-seong, who said he handed the complaint to the opposition, and Rep. Kim Woong, who received it. There were two suspects in the search and seizure warrant, one being a prosecutor and the other being former president Yoon Seok-Yeol.

Prosecutors and investigators from the Airborne Division visit Rep. Woong Kim's office in the National Assembly to try to execute a search and seizure warrant.

After hearing the news, lawmakers from the People's Power flocked and shouted that it was illegal to execute the warrant without the presence of the party, Rep. Kim, and the execution was stopped as Rep. Kim, who arrived late, did not respond.

A search and seizure was carried out not only here, but also at Kim's home and district office.

The Airborne Service also seized and searched the Daegu High Prosecutor's Office and Seoul home of Prosecutor Son Jun-seong, who claimed to have delivered the complaint to Rep. Kim.

The hand test didn't go to my office on vacation.

Just four days after the first accusation was made by a civic group about the allegation of accusation, the Ministry of Airlift and Security launched a forced investigation.

It is said that the airlifting service, which conducted the search and seizure of five places, secured documents, PCs, and mobile phones.

According to the Ministry of Public Relations, the search and seizure warrants related to this case included four charges: abuse of power, disclosure of official secrets, violation of the Public Official Election Act, and violation of the Personal Information Protection Act.

Prosecutor Son Jun-seong and former Prosecutor General Yoon Seok-yeol were booked as suspects, while Rep. Kim Woong was a witness.

[Kim Woong / People's Power Rep.: (I think you said that former Prosecutor General Yoon Seok-yeol or Prosecutor Son Jun-seong are the suspects. Is that correct?) I think that's how it was confirmed at first.] As

soon as the analysis of confiscated items is finished, It is expected that the schedule for summoning the relevant person will be adjusted.