The first case of thrombotic side effects after receiving the Moderna vaccine has been reported in the academic world. Research results have also been published that the risk can be lowered depending on the vaccination method. 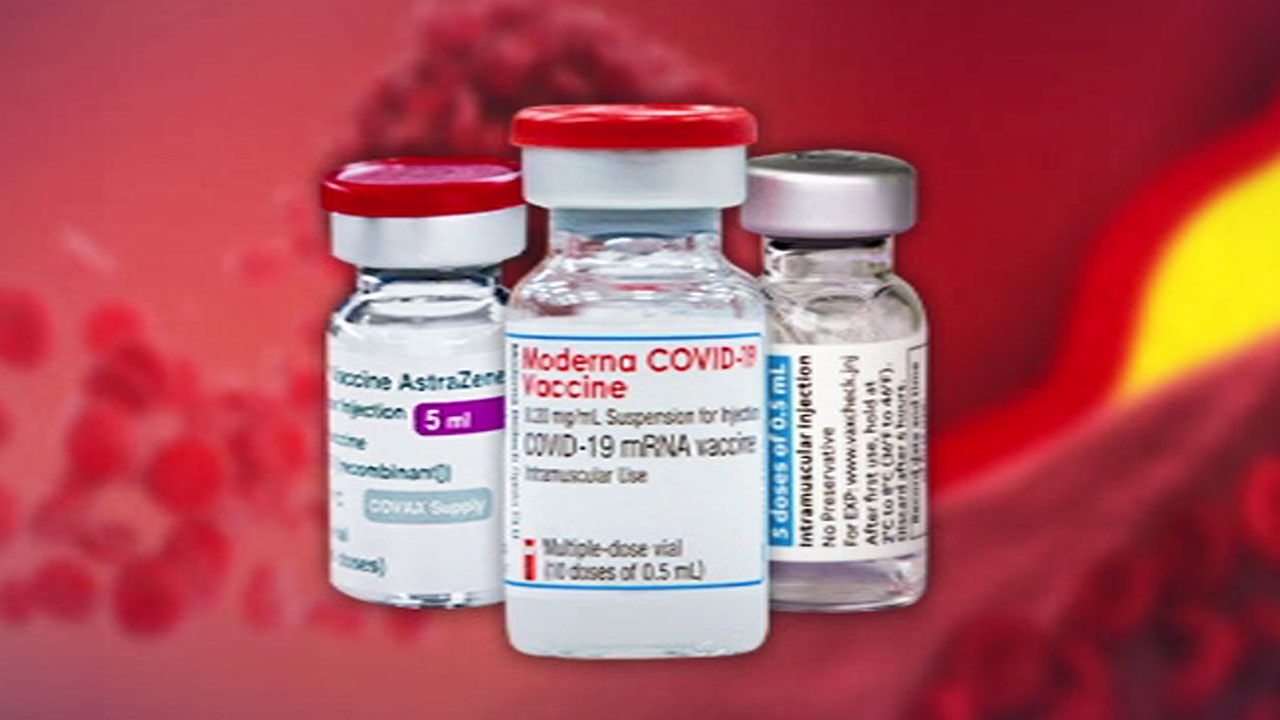 first case of thrombotic side effects after receiving the Moderna vaccine has been reported in the academic world.

Research results have also been published that the risk can be lowered depending on the vaccination method, and medical reporter Cho Dong-chan will explain the details.

is a case study result of a US research team.

A 65-year-old man visited the hospital with headache and shortness of breath ten days after the second dose of Moderna.

Blood clots were found in the legs and venous sinuses of the brain.

He was diagnosed with general thrombosis and treated, but his condition worsened and he died 12 days later.

When the medical staff analyzed why the blood clot treatment was useless, unexpectedly, it was post-vaccination thrombosis.

Because the treatment is different from general thrombosis, the medical staff said that if thrombosis was suspected after vaccination, a different treatment would have been used.

There are cases of thrombosis after vaccination with mRNA vaccines such as Moderna and Pfizer.

Based on 1 million people, Pfizer Moderna had 0.6 and 1.25 cases, which were lower than AstraZeneca's 3.9 cases and Janssen's 2 cases.

This is the first time that a possible link between mRNA vaccines and thrombosis has been raised following virus-based vaccines such as AstraZeneca and Janssen.

[Lee Jin-soo/Professor of Neurology at Ajou University Hospital: Although rarer (than AstraZeneca), even those who have received vaccines such as Pfizer and Moderna should seek medical attention if bruising, headache, or abdominal pain occur.]

The risk of this thrombosis A paper was also published that it can be lowered depending on the vaccination method.

An official from the Vaccine Society said that it is possible to inoculate without piercing the blood vessels in the muscle by using a short and thin microneedle instead of a general injection needle.