A police investigation into the collapse of a demolished building in Gwangju, which resulted in 17 casualties, is underway. The Gwangju Police Agency announced today that in accordance with the guidelines of the National Investigation Headquarters, the joint investigation team has been upgraded to the investigation headquarters and is investigating the case. 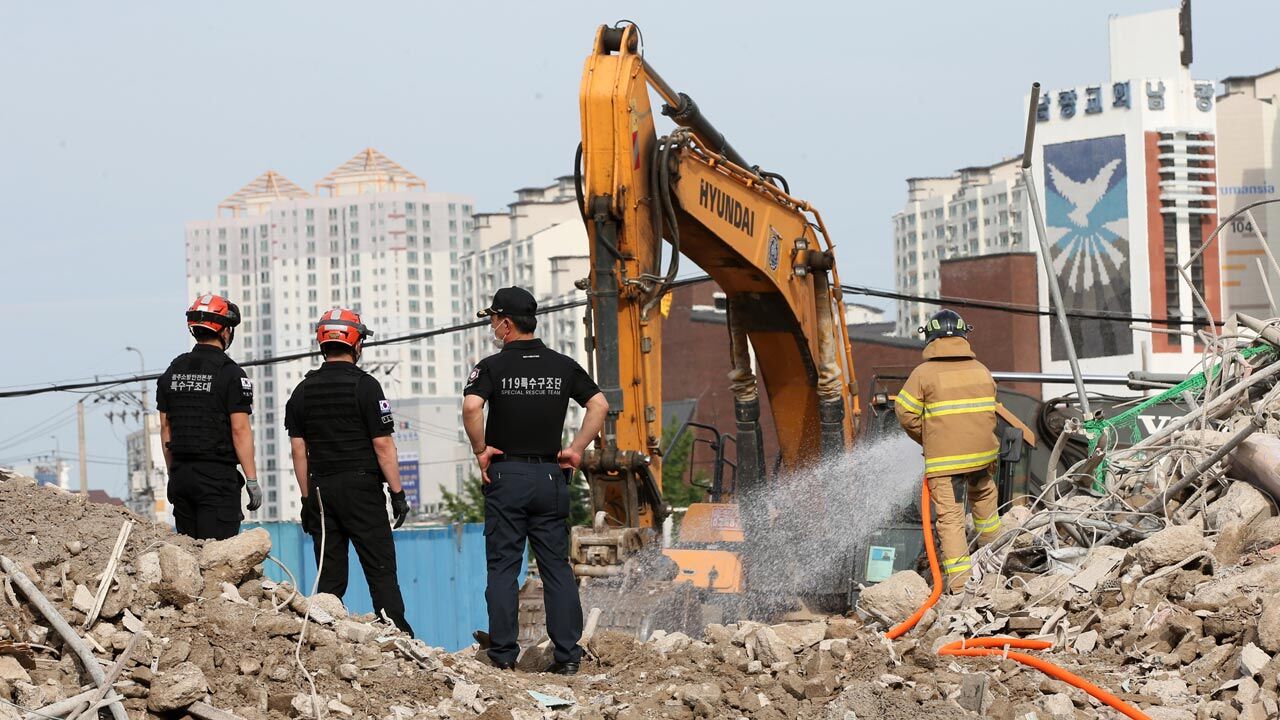 A police investigation into the collapse of a demolished building in Gwangju, which resulted in 17 casualties, is underway.

After the accident yesterday, the violent crime investigation team summoned 10 witnesses to investigate.

Nine out of ten people are related to redevelopment projects and demolition sites, and one is an eyewitness to the accident.

So far, no one has been charged, police said.

In addition, we plan to investigate additional witnesses and, if suspicious points are revealed in the process, conduct a search and seizure.

An official from the Gwangju Police Agency said, "We are intensively receiving testimonies from witnesses, but there is nothing to disclose so far." "We plan to disclose the progress of the investigation in the future according to the guidelines."

Yesterday at 4:22 pm, a building collapse occurred at the site of a redevelopment project in Dong-gu, Gwangju, and a city bus stopped at the bus stop was crushed under the rubble. Nine of the 17 people trapped in the bus were killed and eight were seriously injured.