From tomorrow, seniors over 70 can make an appointment for AstraZeneca vaccination. Although the vaccine's effectiveness has been confirmed in Korea, the number of people who want to get the vaccine has declined. 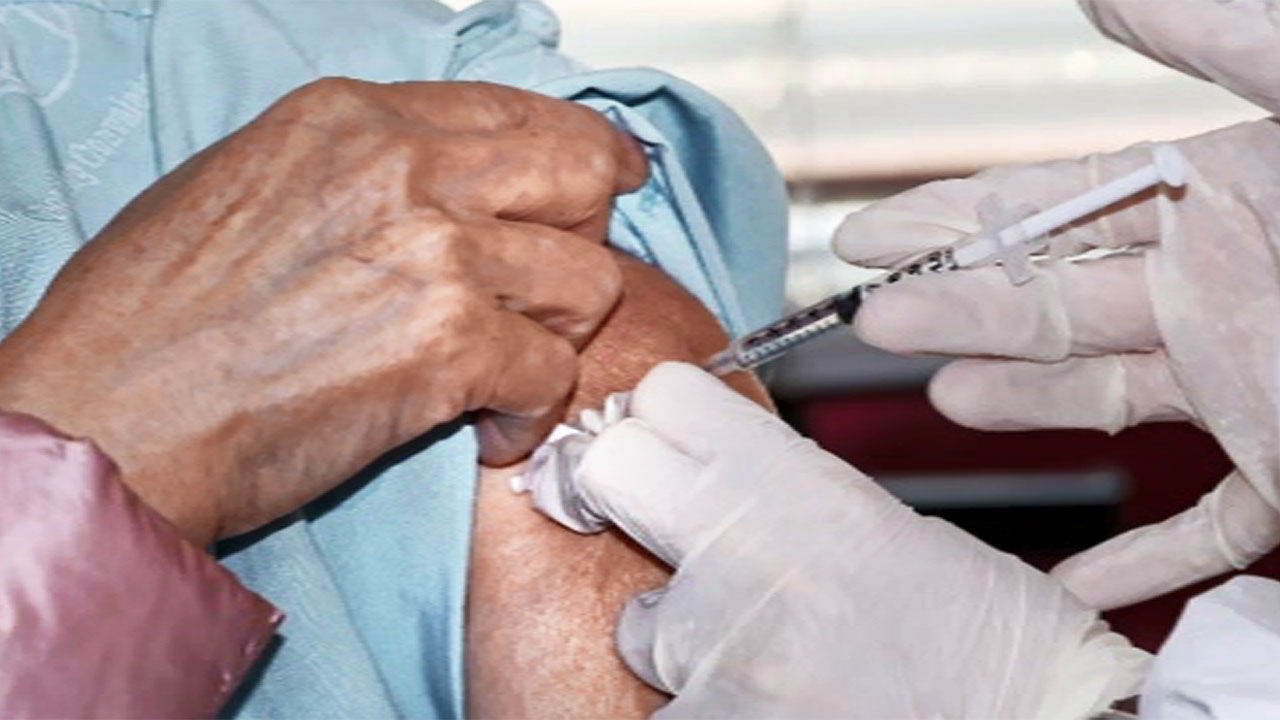 tomorrow (6th), seniors over 70 can make an appointment for AstraZeneca vaccination. Although the vaccine's effectiveness has been confirmed in Korea, the number of people who want to get the vaccine has declined.

The number of vaccinations per day was 62,000 yesterday, which is about a quarter compared to the end of last month.

This is due to a temporary imbalance in supply and demand for vaccines, and 218,000 Pfizer vaccines were brought in this early morning.

Ahead of the full-scale vaccination, the percentage of respondents who said they would get the vaccine decreased.

It was 61.4% in the April survey, down 6.6 percentage points from the last March survey.

Concerns over adverse reactions were the most, followed by disbelief about the effectiveness of the vaccine, and that it was because the desired vaccine could not be obtained.

[Yoon Tae-ho/Head of the Central Accident Control Headquarters: Excessive Concern about Side Effects. There are such areas, so we will continue to guide you and strengthen government support in relation to the side effects of vaccines… .]

The effectiveness of the Corona 19 vaccine has already been confirmed in Korea.

In fact, a group infection occurred in a church in Goesan-gun, North Chungcheong Province last month, and 36 people, including church members, were confirmed.

For those over 60 years of age, the prevention effect after 2 weeks of the first vaccination is as high as 86% for the AstraZeneca vaccine and 89.7% for the Pfizer vaccine.