The Space Research Institute (IKI) of the Russian Academy of Sciences proposes to send a robot "Marfa" to the moon, which will check how safe and comfortable the Lunar take-off and landing complex (LVPK) is for humans. 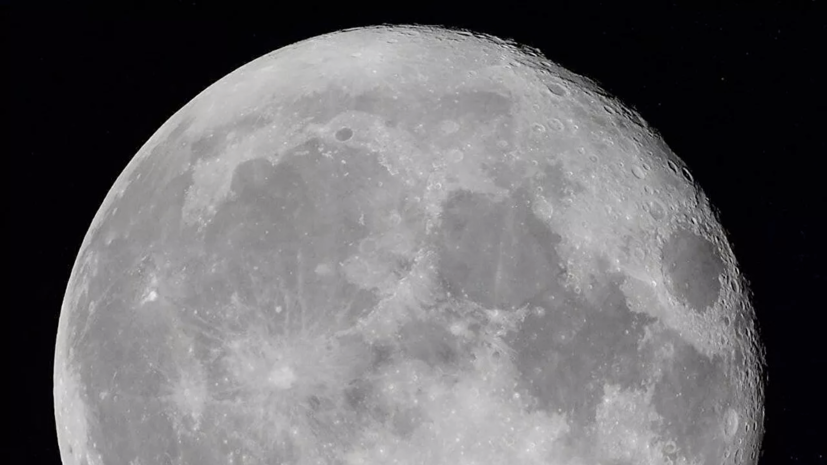 RIA Novosti informs about this with reference to the scientific director of IKI, academician Lev Zelyoniy.

“We propose to make such a robotic system, we called it“ Martha ”- Mobile Autonomous Robotic Multi-Functional Equipment,” he said.

Zeleny explained that "this is a kind of robot that will imitate a person in this apparatus."

According to him, "Marfa" will have to leave the LPTC, collect soil samples and load them into the apparatus.

“Probably, it is not necessary to return it to Earth,” he said.

The academician added that "he will fulfill his main task, he will show that a person can sit down and the apparatus can return with a load."

Earlier, Russian Deputy Prime Minister Yuri Borisov said that the situation that develops on the ISS could lead to serious consequences in the future, up to a catastrophe.

According to him, Russia is capable of independently building an orbital station.

He also noted that the new station can be used as a staging post for the exploration of the moon.