Prosecutor General Yoon Seok-yeol, press conference at 2 pm... As if to express

Prosecutor General Yoon Seok-yeol, who strongly criticized the recent ruling party's law to deprive the prosecution of the prosecution's right to investigate, said he would hold a press conference this afternoon. It is said that it is related to his own move, but it connects the Supreme Prosecutors' Office. 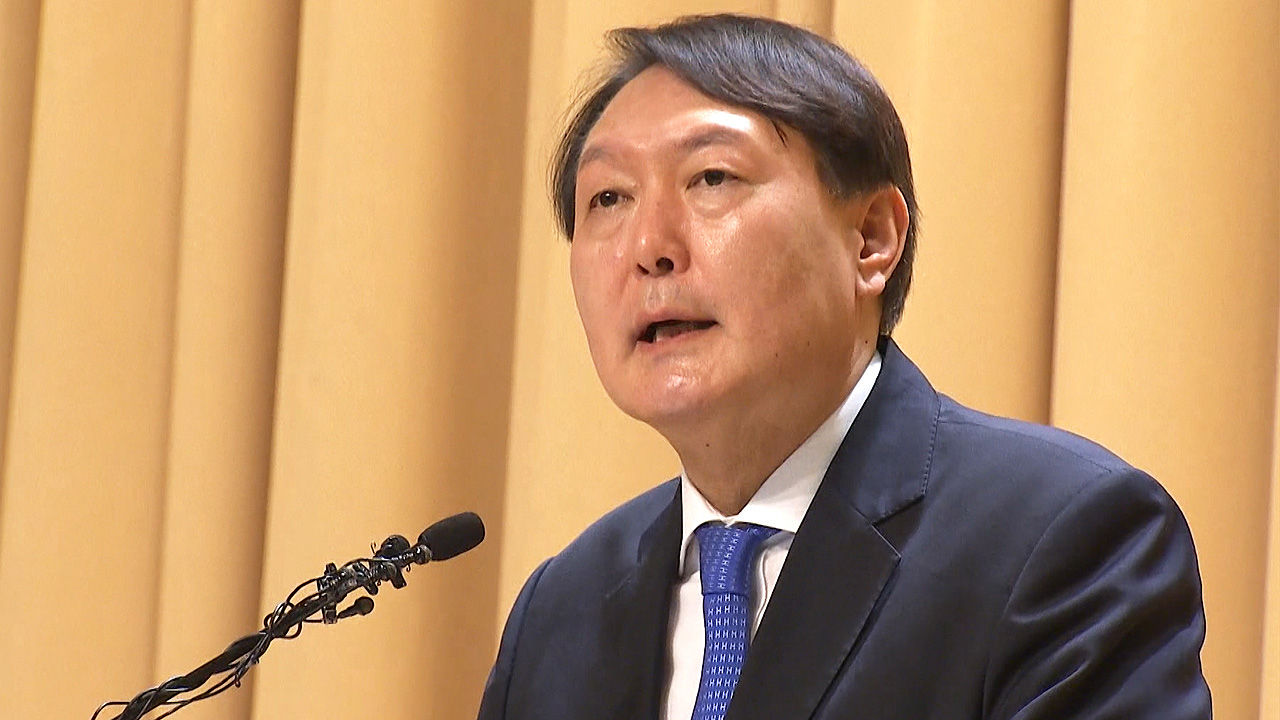 Prosecutor General Yoon Seok-yeol, who strongly criticized the law to deprive the prosecution of the prosecution's right to investigate the ruling party, announced that he will hold a press conference in the afternoon of today (4th).

It is said that it is related to his own move, but it connects the Supreme Prosecutors' Office.

A little while ago, around 11 o'clock, the Spokesperson's Office of the Supreme Prosecutors' Office made a notice, and the contents are as follows.

It is the content that Prosecutor General Yoon Seok-yeol makes a statement at the entrance of the Supreme Prosecutors' Office at 2 pm.

"The presentation is prepared by the president himself."

Although the official announcement is this much, it is the dominant view around the prosecution that the contents of President Yoon's announcement are related to his own move.

If President Yun expresses his appreciation in the afternoon, he will withdraw from his post as president after 1 year and 8 months of his appointment as president in July 2019, and four months before his term of office.

What will happen if you resign?

President Yoon has been having conflict with his current passport since last year's investigation into the family of former Attorney General Cho Kook. The atmosphere is at its peak.

In particular, when I visited the Daegu Prosecutor's Office yesterday, he said that the complete deprivation of the prosecution's right to investigate is a complete blow to corruption, and the incumbent prosecutor general made an unusually high-level remark.

So, reporters asked if they were going to do politics, and Yoon said it was not appropriate to talk about that on the scene yesterday, but many people also came up with an analysis that predicted Yoon's political actions.

If Yoon leaves the president and decides whether he will go directly to politics, it seems that he will have to watch the position he will announce in two hours.