The 11th anniversary of the death of former President Roh Moo-hyun was held at the Presidential Cemetery at Bongha Village in Jinyeong-eup, Gimhae-si, Gyeongnam, at 11 am today. Unlike the previous year, this memorial service was held on a minimized scale to comply with the Corona 19 quarantine regulations.

The ceremony to commemorate the 11th anniversary of the death of former President Roh Moo-hyun was strictly adhered to at the Presidential Cemetery at Bonham Village in Jinyeong-eup, Gimhae-si, Gyeongnam, at 11 am today (23rd).

Unlike the previous year, this memorial service was held on a minimized scale to comply with the Corona 19 quarantine regulations.

The Seoul Station-Jin area round-trip Bongha train and national group buses, which were operated until the last memorial service, were not operated this year.

At the ceremony, only about 100 people, including family members of major families from all over the world, including Roh's wife, Mrs. Kwon Yang-sook, son Ho-ho, and daughter Jeong-yeon, attended the ceremony.

Yoo Si-min, chairman of the Roh Moo-hyun group, who failed to attend the 10th anniversary ceremony due to his mother's award last year, attended the Foundation's executives and participating government officials such as Yoon Tae-young, Jeong Young-ae and Cheon Ho-sun to commemorate Roh.

In the opposition party, the House of Representatives Joo-Ho Ju, the future unification party, attracted attention.

These attendees sat in chairs at 1.5m intervals according to the Corona 19 Prevention Code.

The memorial service was held in the order of national rites, surviving and incense of the surviving family, representative Chu Do-sa, representative of Lee Hae-chan, screening of the 11th special video 'Leadership of Roh Moo-hyun', greetings of Chairman Yoo Si-min, special video of citizen participation Sangrok Su Choi, and worship.

President Moon Jae-in, who attended the 8th anniversary ceremony of the 18th presidential election in 2017 and said, "It will be the last day to attend this position as the current president," replaced the memorial in harmony.Prime Minister Se-Gyun Jung and Ahn Chul-Soo's National Assembly representative also took the place in harmony.

The Roh Moo-hyun group explained that the public commemoration will be held three times at 1:30 pm, 3 pm, and 4 pm after the official memorial service for the general memorial.

The memorial service was broadcast through the Roh Moo-hyun Foundation YouTube. 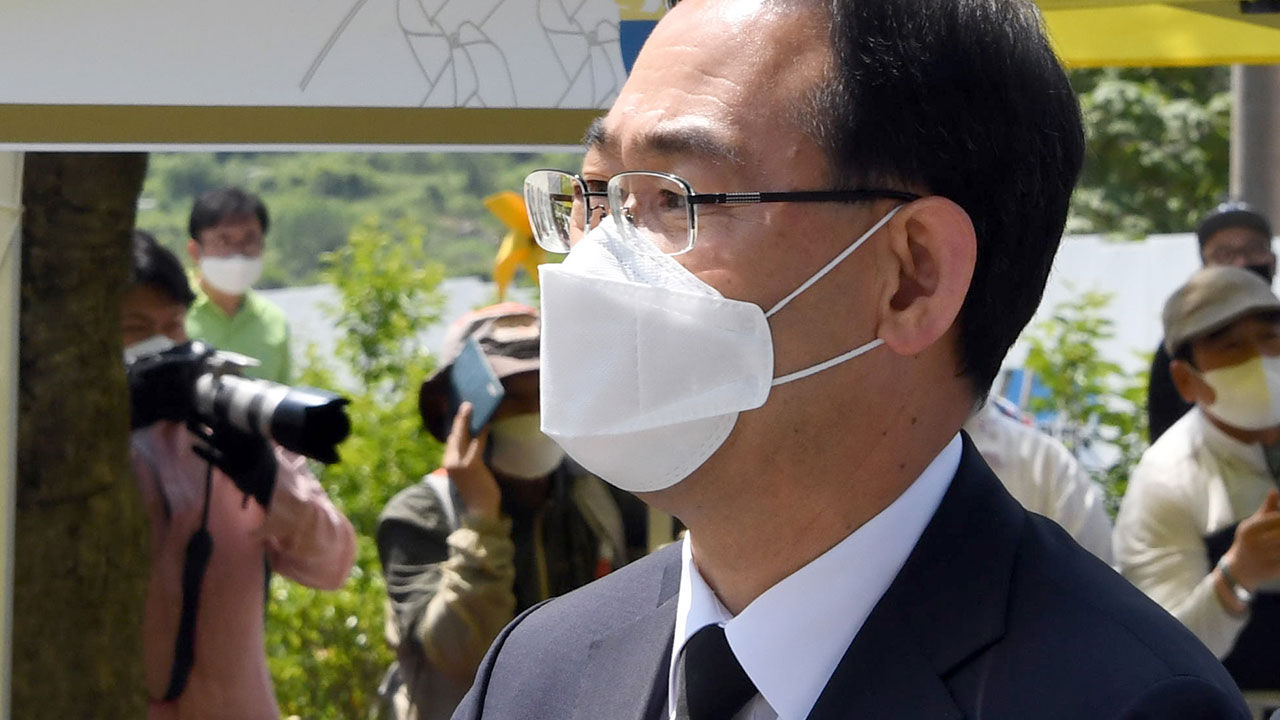 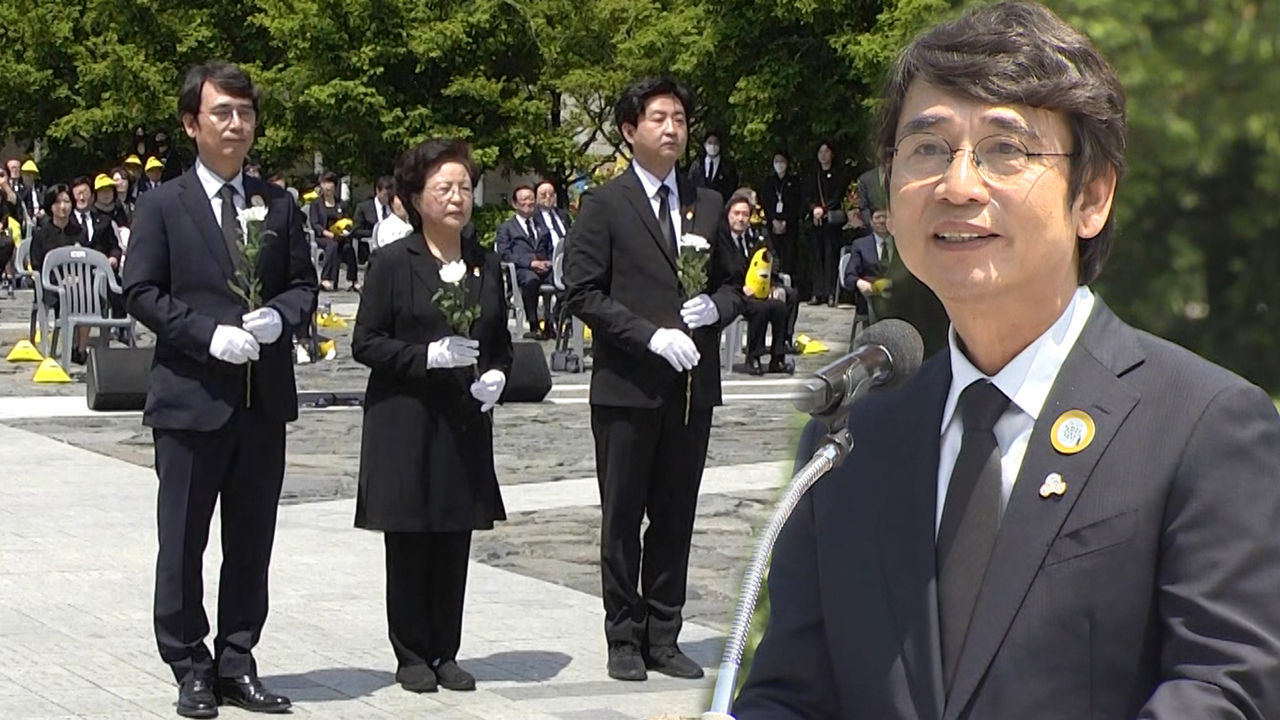