Climate Package: Does not hurt at all

The climate package of the Federal Government also targets car traffic. But the incentive to change remains small for drivers and manufacturers.

It is not just flying, coal or industry - about one fifth of CO2 emissions in Germany are being phased out. Two thirds of them cause cars. Therefore, what the German government approved on Wednesday is also aimed at them and their drivers: the new climate package consisting of the Climate Protection Act and a climate protection program with concrete detailed measures. The law still has to be passed by the Bundestag, the program is decided. The goal is to reduce CO2 emissions in Germany by 55 percent by 2030 compared to 1990 levels.

If this is to succeed, car traffic will also have to change. To make it climate-friendly, the package provides, among other things, that the motor vehicle tax is more geared to pollutant emissions and CO2 also gets a price in traffic. Now the question arises: are the instruments of the climate protection package sufficient to reduce CO2 emissions?

The CO2 price will not have much effect

The most important change in traffic: emit CO2 will no longer be free. Who emits CO2 in the consumption of gasoline and diesel, must buy from 2021 pollution rights for the climate-damaging gas for ten euros per tonne of CO2. Gradually, the price is expected to rise to 35 euros by 2025. Drivers will notice this at the fuel pump. The liter of petrol will initially be more expensive by about three cents, in 2025 then by about 12 cents. From 2025, the price for so-called pollution rights should arise through a trade in certificates.

Environmentalists criticize this approach. "The measures do not bring the necessary savings effect of CO2, in order to keep the climatic goal", says Jens Hilgenberg, traffic expert with the federation for environment and nature protection Germany, federation. The organization sat on the Transport Commission and worked with others to bring about changes in how much CO2 minimization. "A maximum of half of the necessary savings is possible in the transport sector with the agreed climate protection program," says Hilgenberg.

Higher gasoline prices can also reduce demand for fuel and consequently CO2 emissions. A study from the US has shown the following effects: If the price of gas is doubled, demand drops by ten percent.

For Germany, a higher gasoline price, according to other studies even more impact: If the price of gas doubled here, motorists could buy 30 to 40 percent less gasoline. One reason for this is that public transport in Germany is a better alternative than in the USA. "The government can thus bring about a drop in demand through higher fuel prices, but this could be quite small with small price changes," says Simeon Schudy, behavioral economist at the Ludwig-Maximilians-University Munich. That is probably the case three to ten cents per liter.

In the future, motor vehicle tax will be geared more towards CO2 emissions and will increase from 2021 on cars with high emissions. In addition, electric car purchase premiums will be extended indefinitely beyond 2020 and increased for new cars costing less than € 40,000. How high the purchase premium or the motor vehicle tax will be, is not in the draft for the climate protection program, the ZEIT ONLINE is present.

The law should therefore reward the purchase of a climate-friendly car, while penalizing drivers of a car with high CO2 emissions. "With this bonus-malus settlement, the federal government has chosen a classic approach to control demand through price," says behavioral economist Schudy.

To subsidize the purchase of electric cars and to focus the motor vehicle tax more on CO2 emissions, Schudy considers the right approach. It is also about the necessary balance within society: "Anyone who can afford a thick SUV and thus burden the environment should make a contribution to the purchase of efficient vehicles," says Schudy.

The Germans love their SUVs

Incentives to buy climate-friendly cars are urgently needed, because: 20 years ago, the average performance of a new car was still at 100 hp - last year, it was 138 hp. This is evident from the DAT report, which has been polling consumers for car purchases since 1974. "The reasons for this increase are among other things in the increasing weight of the cars, for example by safety techniques, but also in the SUV boom," says Uta Heller, project manager of the report.

The approximately 4,000 participants are asked each year, which criteria are important to them when buying a car. "For both used-car and new-car buyers, it's striking that environmental compatibility is rated as important, but it's still well below the monthly cost of your car," says Heller. The environmental friendliness of a car even played a bigger role for buyers in 2008 than in 2018 - even though today more is being discussed about climate protection than it was then.

Manufacturers are also urgently required to reduce the CO2 emissions of their new cars. Because the EU commits the vehicle manufacturers to comply with limits of CO2 emissions. Starting in 2021, the new cars of a car manufacturer in the EU will be allowed to emit an average of 95 grams of CO2 per kilometer. This will be a problem for Germany in particular: across Europe, Germany had the second highest emissions of new cars in 2017 at 127 grams of CO2 per kilometer. "With the purchase price subsidy of electric cars, the government helps so the manufacturers, so they can comply with the target and not have to pay billions of punishment," says the BUND traffic expert Hilgenberg.

In order to measure how much fuel a car consumes and whether it complies with the exhaust emission limits, the legislator prescribes standardized test procedures. "The problem with all types of vehicles is that they have wrong values ​​in the statistics," says Hilgenberg. In pure electric cars always 0 grams C02 registered, which of course is not true, because not all batteries are charged with green electricity. In tests, the electric driving share of hybrid cars is also overvalued, which in turn leads to incorrect values. "We need realistic values ​​to actually reduce CO2 emissions," says Hilgenberg. He asks to develop another procedure.

In addition to declining CO2 emissions, the federal government hopes by the CO2 tax on billions in revenue. For example, the money will be used to pay the premiums for electric cars and to increase the commuter allowance. Temporary until the end of 2026, motorists receive from the 21st kilometer 35 instead of 30 cents per kilometer driven between home and workplace. The Cabinet wants to relieve frequent drivers of the higher taxes and prices. The driver should not feel so much of the Climate Protection Act.

The bottom line is that the new laws will do little good for the climate - but above all help the car industry to cope with the transition to electromobility.

Climate Package: Does not hurt at all

Climate: coalition does not want new debt for climate package

Climate Package: The government is ducking away 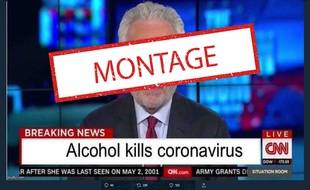 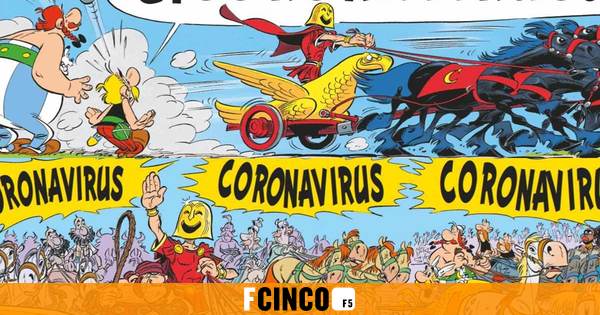 Victoria 'Pythoness' by Asterix and Obelix against the Simpsons ... and the 'fearsome' Coronavirus 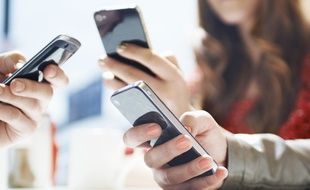 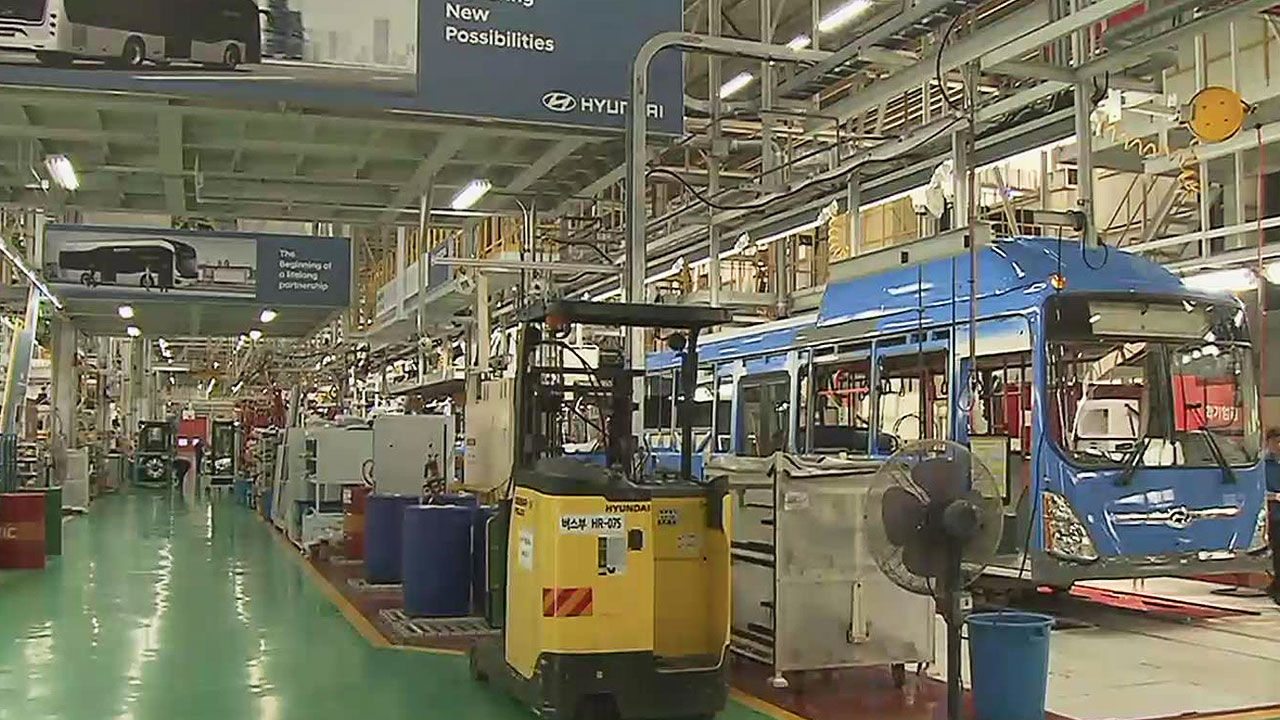 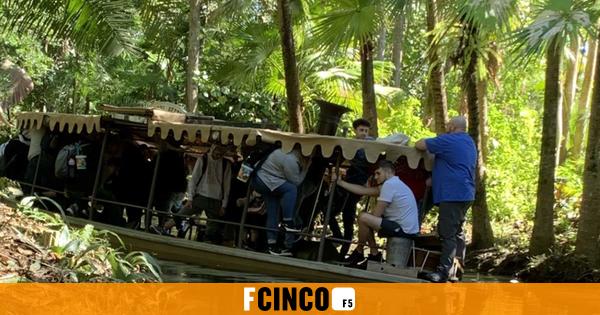 A Disney World boat in Orlando sinks with passengers on board 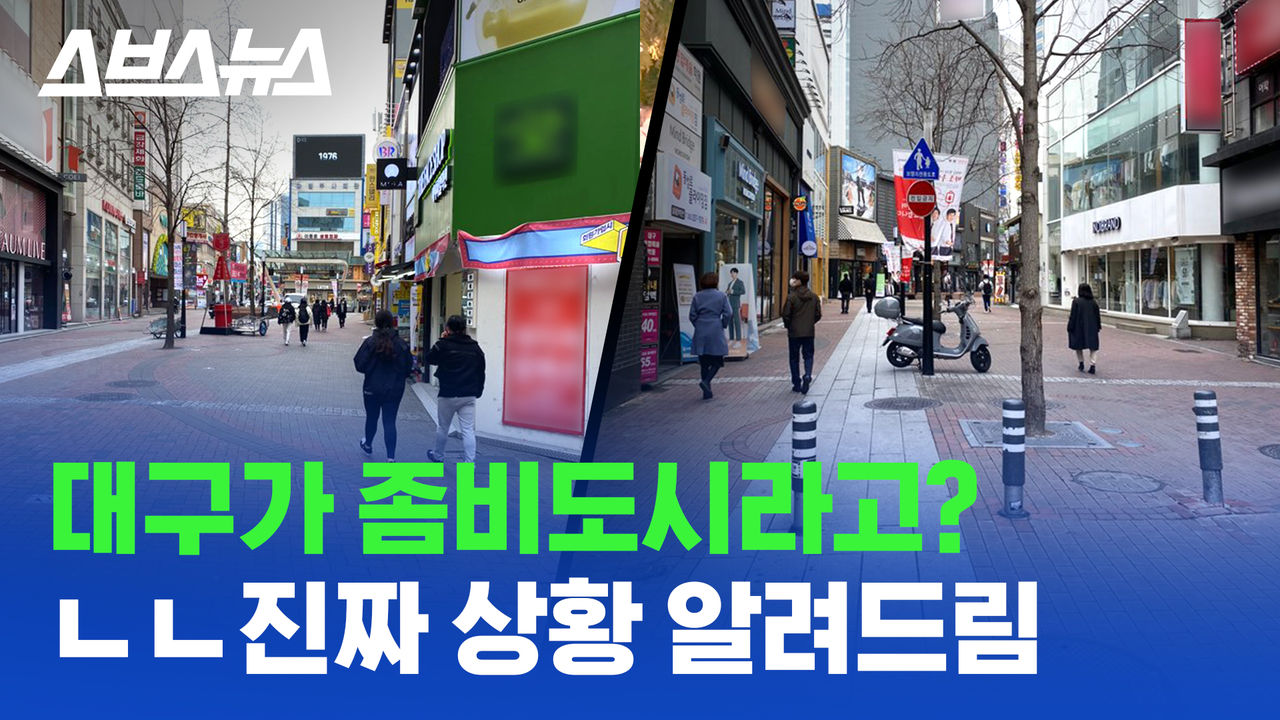 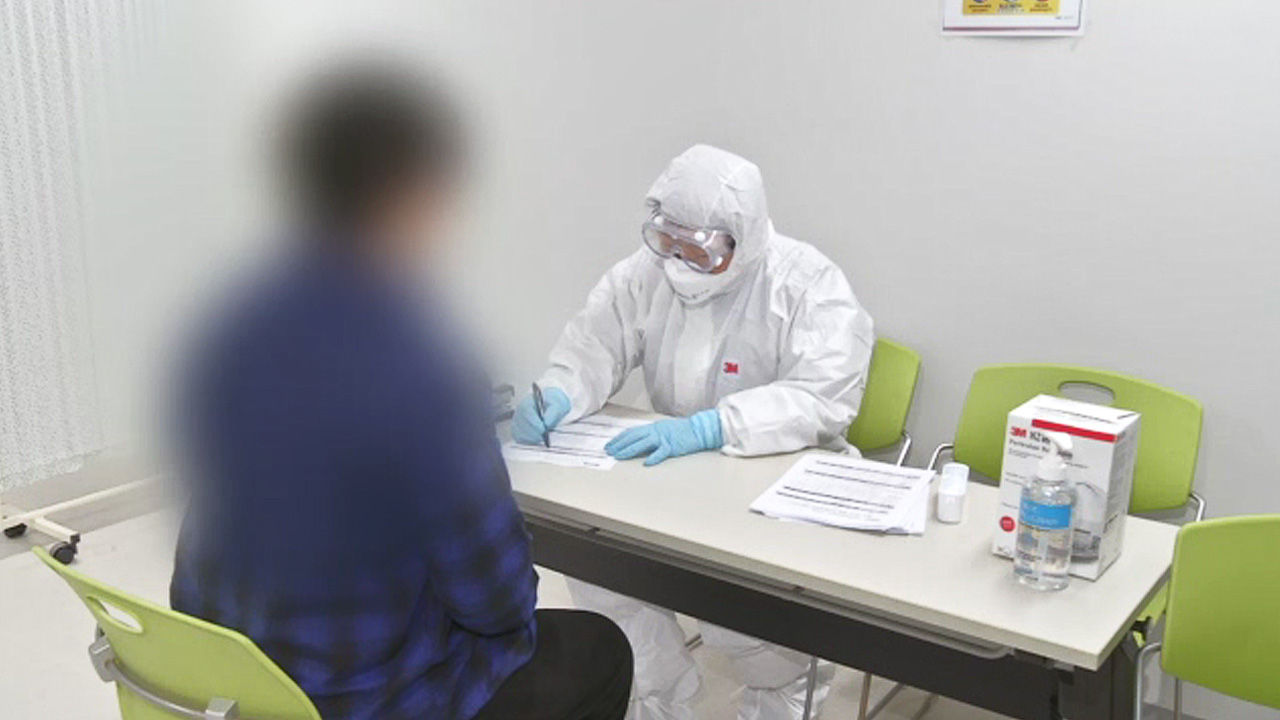 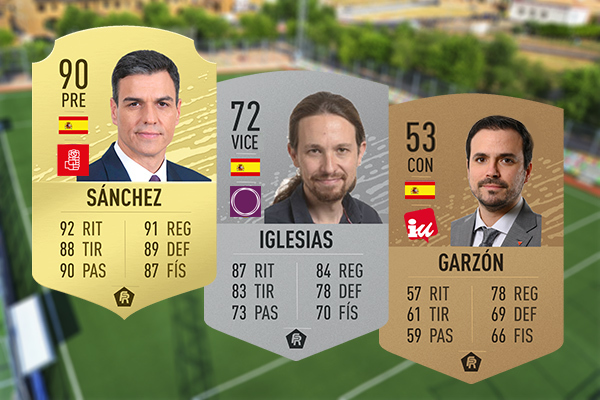 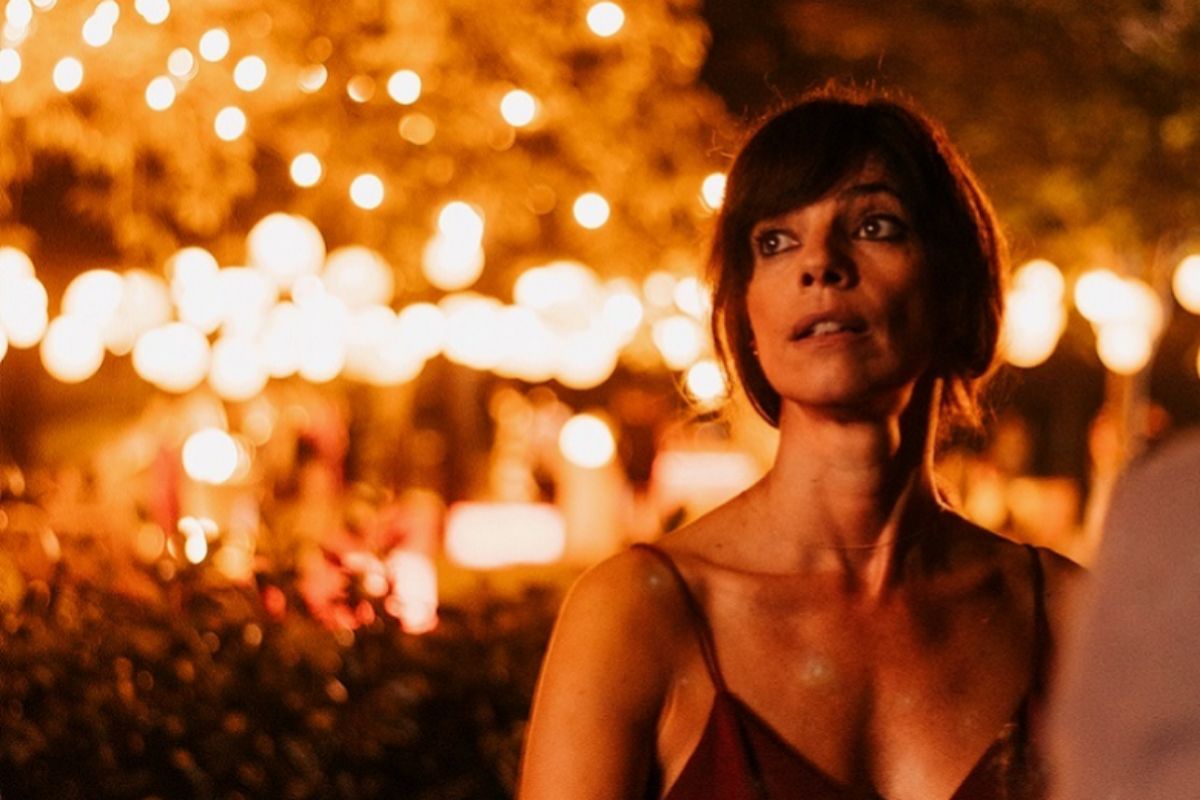 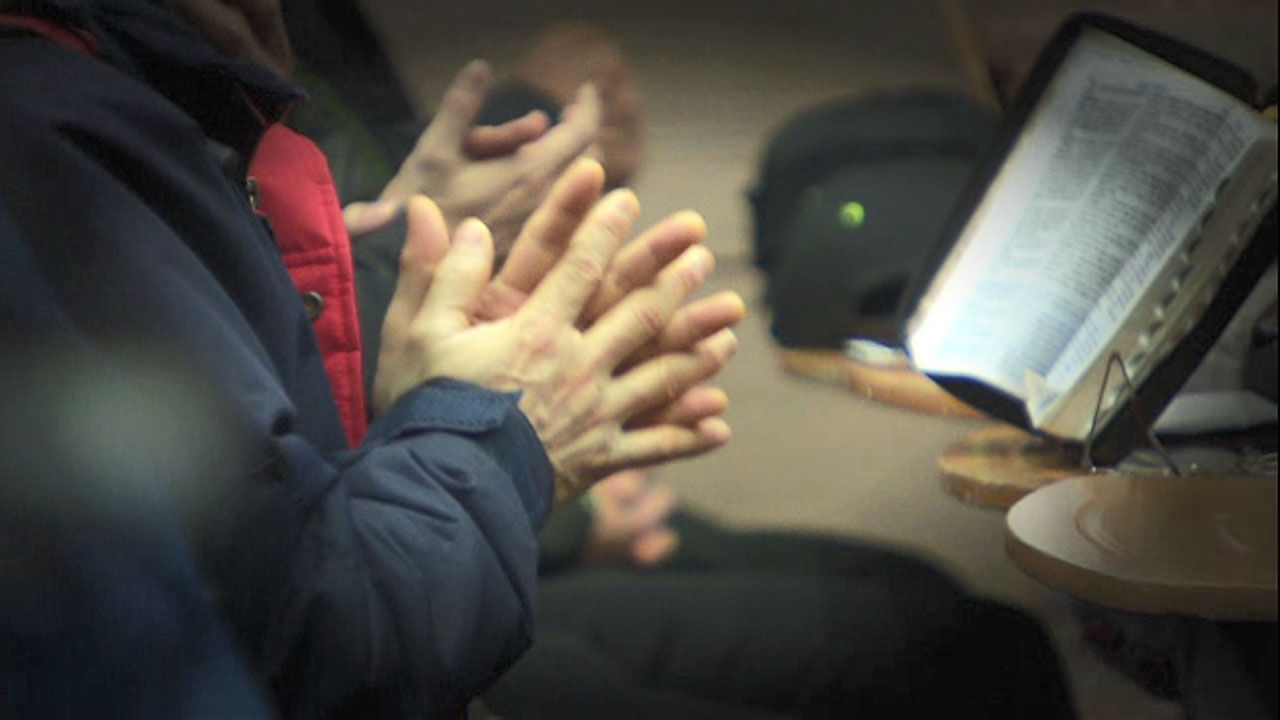 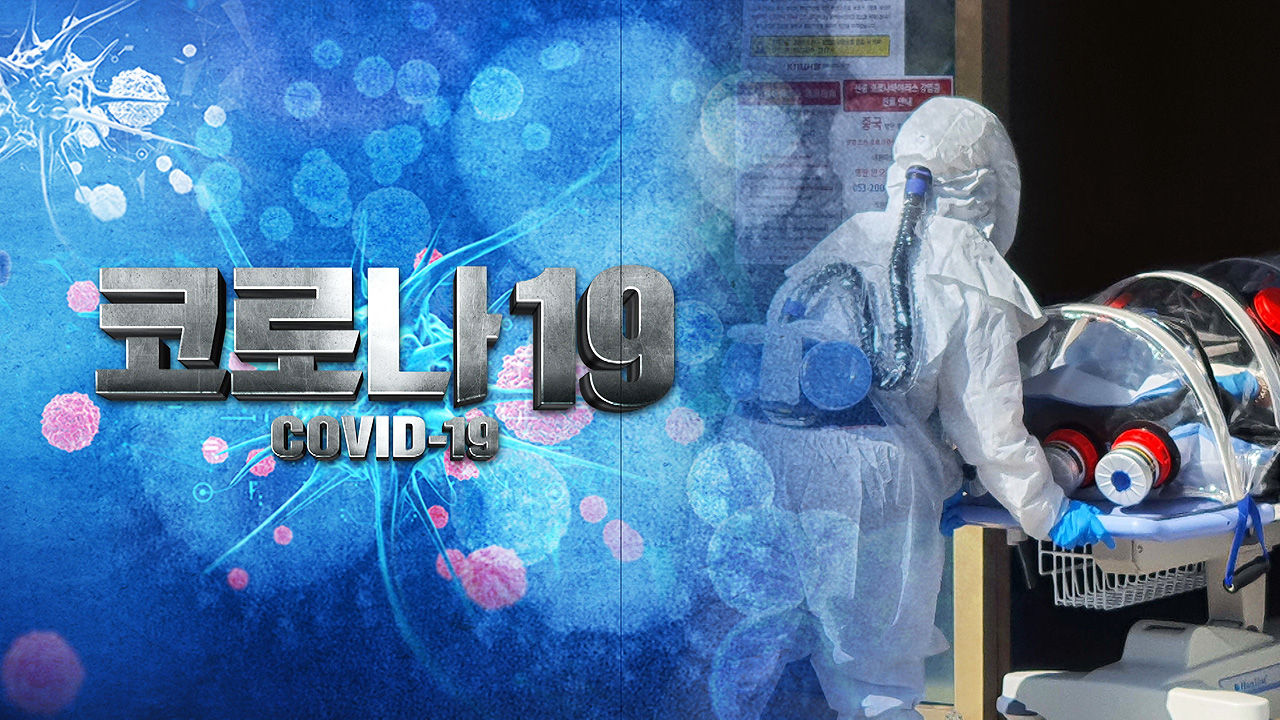 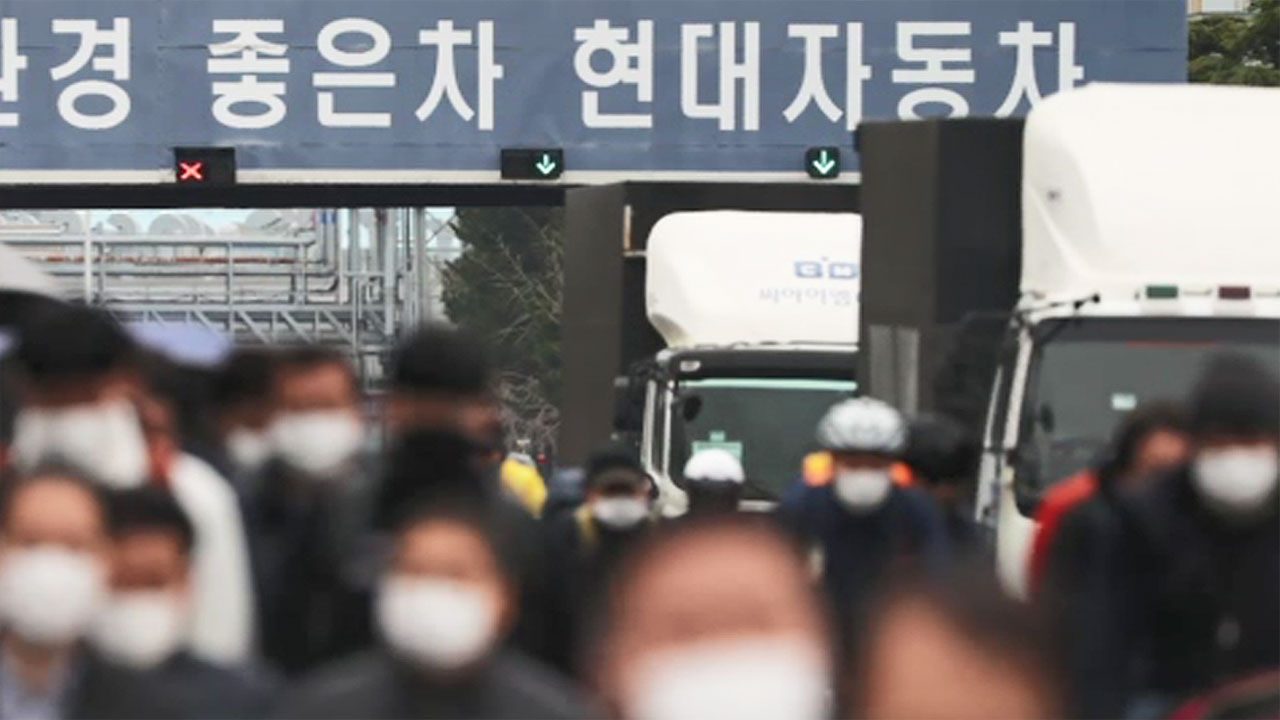