The International Football Association (FIFA) highlighted the opportunities of 5 distinguished stars in the major European leagues, to raise their shares and market value in the 2022 World Cup in Qatar. 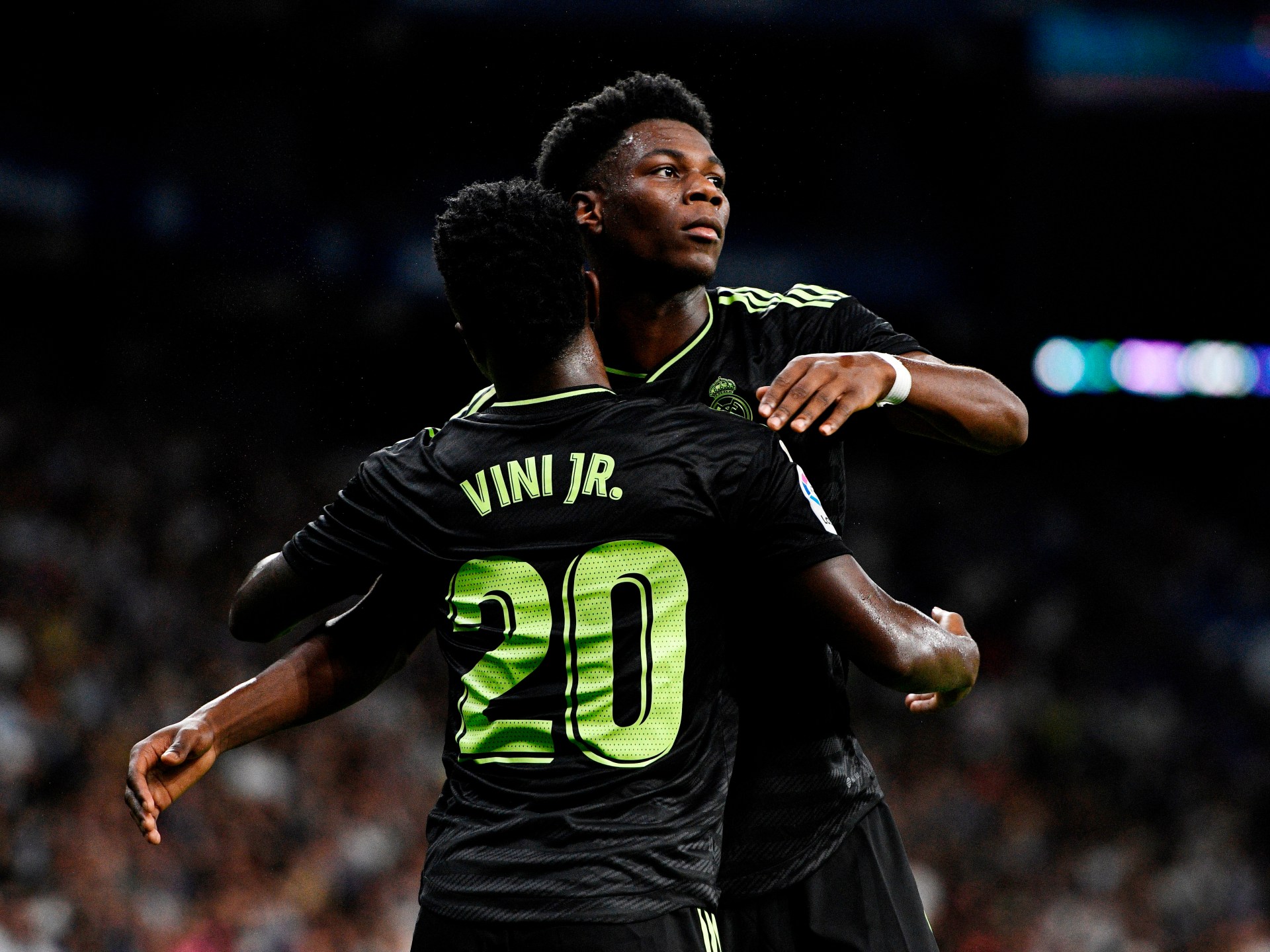 The International Football Association Board (FIFA) has highlighted the opportunities of 5 distinguished stars in the major leagues, and their chances with their countries’ teams in the 2022 World Cup in Qatar, which will be held from November 20 to December 18 next. .

FIFA focused, on its website, in its review of the teams participating in the World Cup in Qatar, on the chances of the players to appear, and the extent of their investment in the great event in providing levels that meet the aspirations of their fans, and raise their shares in the largest sporting events.

The players have a great opportunity to raise their shares in the winter transfer market, which immediately follows the World Cup, which increases the possibility of competition between players and raises the ceiling of each player's ambitions.

Although the event, which is being held for the first time in the Arab world and the Middle East with the participation of 32 teams, represents a market for players looking for their ambitions, it constitutes a point of fear for a large number of prominent stars in Europe not to appear at the required level and lose a valuable opportunity in a market that is the largest in the world.

The World Cup will also open the doors for new players to shine and write their names in letters of gold, and enhance the fortunes of prominent players in the major European leagues, if they have the opportunity to participate with their countries' teams in the World Cup in Qatar.

5 stars in the world cup

Many players will have the opportunity to discover the atmosphere of the World Cup for the first time in Qatar with their national teams, led by the defender of Liverpool, the Dutch player Virgil van Dijk, as well as the Spanish player Pedri of Barcelona, ​​​​the Brazilian Vinicius Junior of Real Madrid, the French player Aurelian Chuamini and others. .

Dutchman Van Dijk will be one of the most prominent players with his country, as he is the most expensive football defender in the world since 2017, when he moved to Liverpool from Southampton, and at that time he had not contributed with his country in a major tournament, but he will be present for the first time in the Cup The world in Qatar, when he plays his matches in a group that includes the host team of Qatar, Ecuador and Senegal, which means that his chances of appearing will be great by facing strikers at a high level of ambitions.

French Chwamini, one of the most important players in the French national team, has ample chances of making a distinguished appearance, as he is considered the key player in his country, in light of the possibility of the absence of Paul Pogba, the midfielder of Juventus, and Ngolo Kante, the Chelsea player.

Chuamini is considered the most prominent candidate to lead the midfield of the French national team, and is armed with his first appearance in the World Cup, which means that he has a great opportunity to be key, and his presence in the Real Madrid squad will accompany him in that.

So far, Chuamini has played 14 matches with the French national team, 7 of them as a starting player, and scored one goal.

The talented Spaniard Pedri, the Barcelona star (born in 2002), comes as a player who impressed followers with his high-end performance in the European Nations Cup 2020, which played an exception in 2021, due to the spread of the Corona virus.

Pedri made the event with the Spanish team, which lost to Italy in the semi-finals of the tournament on penalties, 2-4, after the match ended in its official time with a 1-1 draw.

Despite his young age, Pedri has played 12 matches with the Spanish national team since his first call-up on March 25, 2021, 6 of them in the "Euro", 3 in the World Cup qualifiers and 3 friendly matches.

The World Cup in Qatar will also be an opportunity for Pedri to emphasize his talents and ability to lead the Spanish team's midfield in the coming years, especially as many observers liken his performance to being a copy of former Spain stars Xavi Hernandez and Andres Iniesta.

Football fans around the world are also waiting for the appearance of the Brazilian Vinicius with his country, after he starred remarkably with his club Real Madrid, and led him to crown the European Football Champions League and the Spanish League. Big names in the national team such as Neymar and Firmino.

Vinicius Junior counts a lot on the Qatar version to be his way to eternal stardom in the minds, as he plays in a strong squad and a candidate to crown the sixth cup in the history of Brazil after failing in the last 20 years.

Although the Brazilian national team has many strikers who have proven their abilities with their clubs in various major European leagues, Vinicius has booked his place in the starting line-up, and has become one of the important players in the team's squad.

The Real Madrid star played 15 matches with the Brazilian national team, 7 of them in the World Cup qualifiers, and scored one goal.

On the other hand, the English international Jude Bellingham, the middle of the field of the German club Borussia Dortmund, has become followed by many big European clubs, after his wonderful performance with his team in the German League and the Champions League, and the World Cup in Qatar will be an important station for Bellingham to raise its marketing value. .