Meant to the final in the Canoe EC

Petter Menning, who took World Cup silver a couple of weeks ago, has reached the final of the K1 200 meters at the Canoe European Championships in Munich after winning his trial heat. 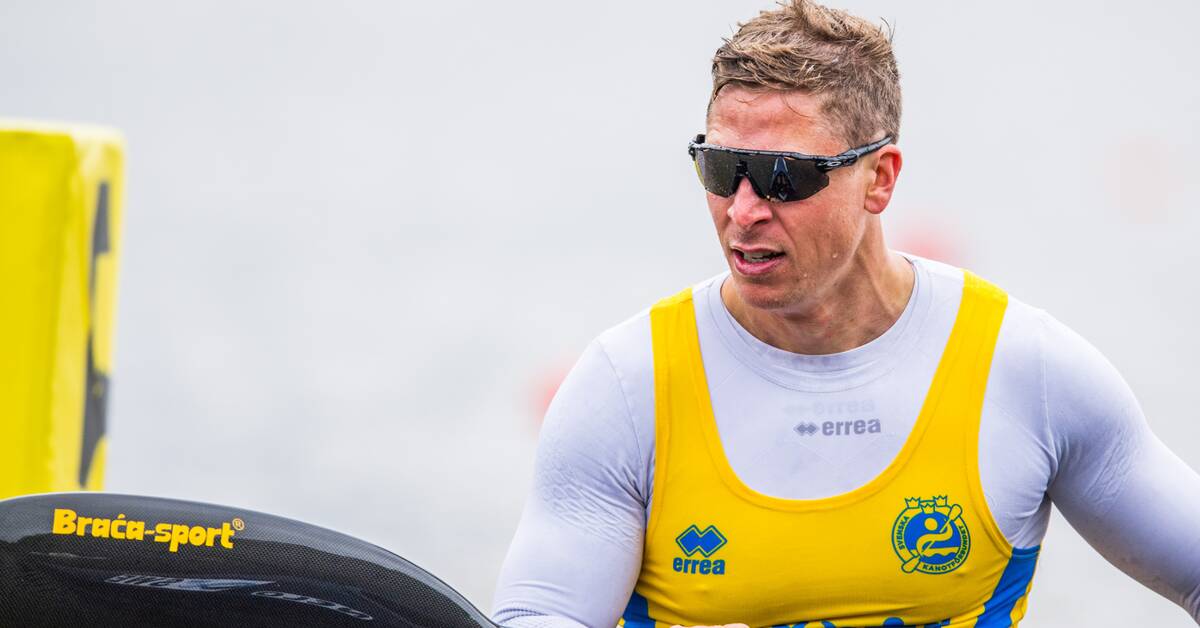 In the K2 200 meters, Menning formed a team with Theodor Orban.

There they made it to fifth place in their trial heat, which means they are ready for the semi-finals.

In the K2 1,000 meters, Melina Andersson and Johanna Johansson finished fourth in the final.

Dennis Kernen failed to threaten any medals and finished sixth in the K1 500m final.