Anna Nordqvist has been named vice-captain of Europe's Solheim Cup team for the prestigious golf meeting with the USA next year. This is announced by the ladies' European Tour in a press release. 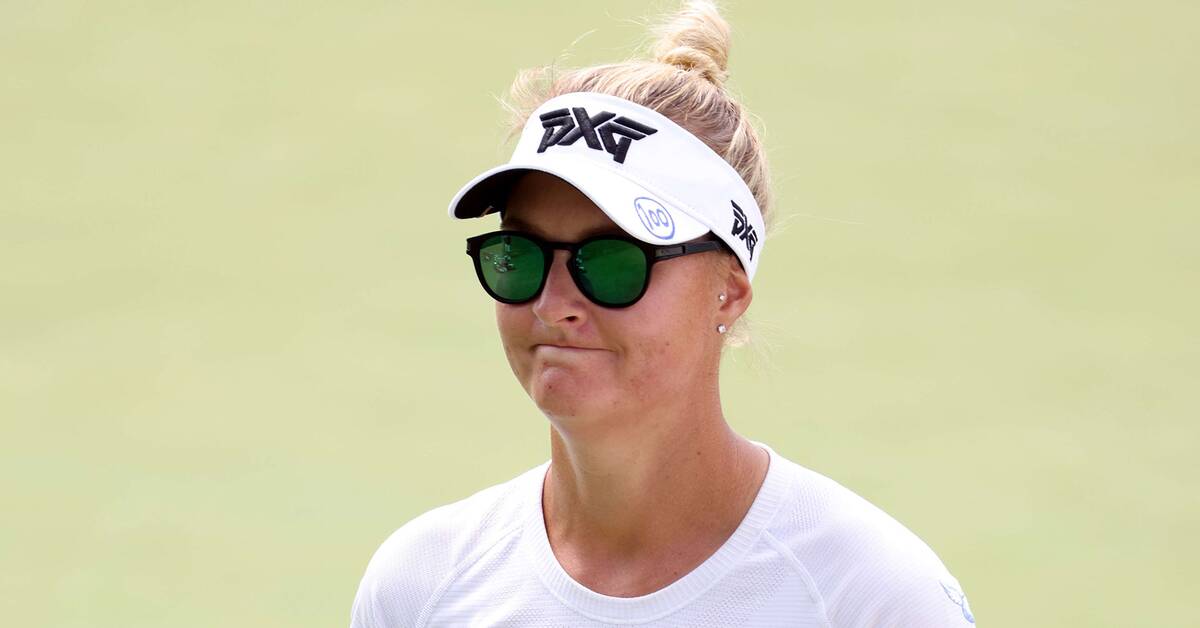 The next edition of the Solheim Cup will be held at Finca Cortesín in Spain in September 2023.