Namibia confirmed their rank on Wednesday against Zimbabwe (34-19) and clinched their place in the final against Kenya. She wants to win this African competition in order to get her competition for… 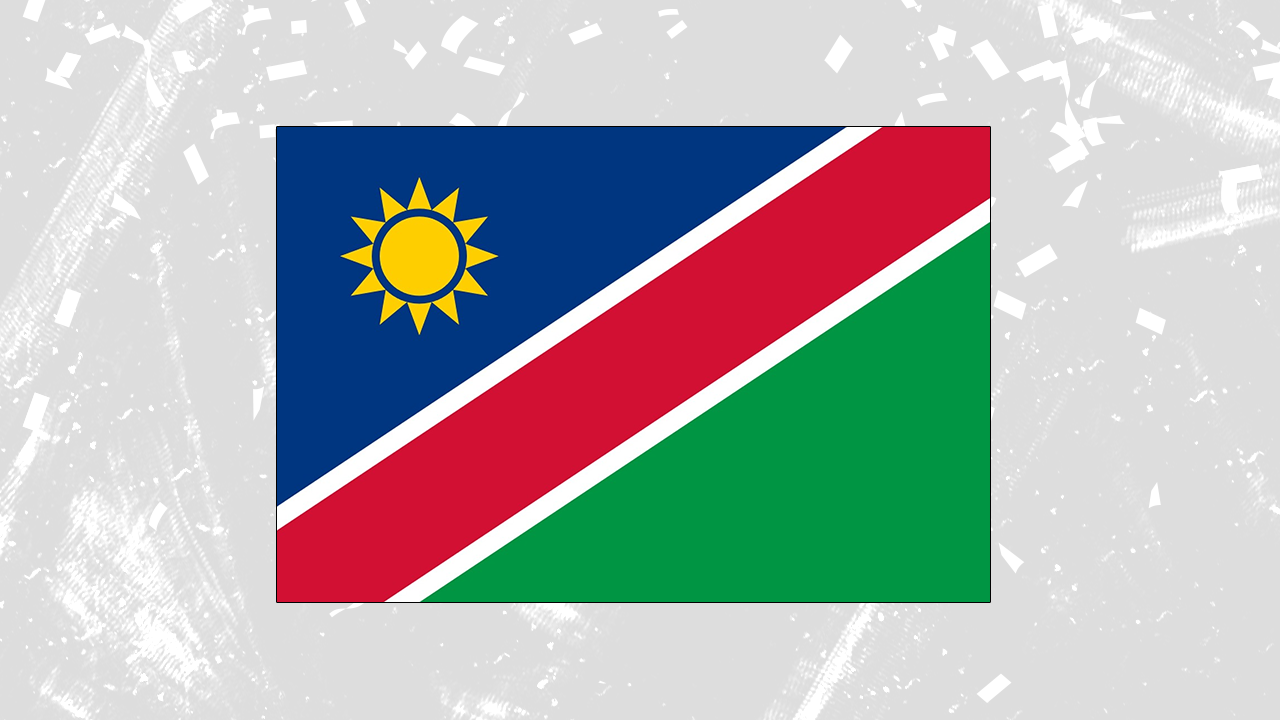 Big favorite of this tournament, the Namibian machine did not seize up, Wednesday, July 6, against Zimbabwe, which it beat (34-19) in the semi-finals of the Rugby Africa Cup.

Number 2 on the continent behind South Africa for many years, Namibia proved to be pragmatic against a Zimbabwe team which was able to compete during the first 38 minutes of the match.

Two minutes from halftime, the score was only 7-5 in favor of the Namibians.

But a foul by Zimbabwean third-row Jason Fraser led to his temporary dismissal and the match referee whistling a penalty try, which gave Namibia a 9-point lead just before half-time (14-5 ).

The Namibians were able to take advantage of the numerical inferiority as soon as the game resumed, the Namibian third-line Janco Venter signing a new try in the 42nd minute.

And despite enormous courage and a great burst of energy, the Zimbabweans did not manage to return to the game.

The World Cup in sight

Like their hooker Torsten van Jaarsveld, the Namibian selection was able to count on its experienced defensive players to counter the offensive waves and resist the Zimbabwean assaults.

Until Kelvin Kanenungo ends up passing and flattening the ball in the Namibian in-goal.

A try converted by the excellent scrum half Hilton Mudariki (24-12).

For Namibia, there was no question of letting their opponent regain hope in the last 20 minutes.

And on the next action, Namibian winger Johann Greyling breathed new life into his team with a new try (29-12).

In the 69th minute, Wian Conradie flattened the ball in the Zimbabwean in-goal and took cover for good.

The Namibians now have only one game to win to ensure they play the next World Cup, in Pool A alongside France, New Zealand, Italy and Uruguay.

And they would thus win a seventh consecutive participation in the major competition of world rugby.