He overthrew the camel .. The Egyptian Ismaili sacked 3 coaches in one season

On Monday, the Ismaili Club’s board of directors decided to dismiss coach Hamza El-Gamal, the day after leaving the semi-finals of the “League League Cup” revitalization competition, by Ghazl El-Mahalla, with penalty kicks 3-4 (original and extra time 2-2). The 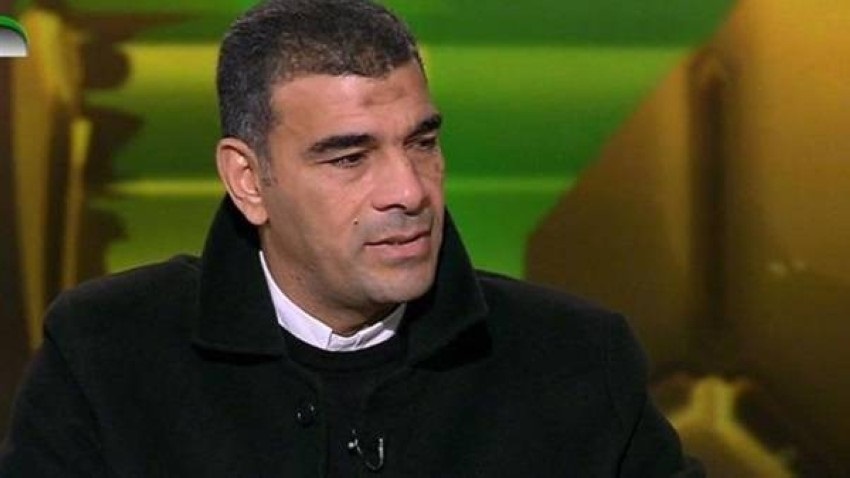 He overthrew the camel .. The Egyptian Ismaili sacked 3 coaches in one season

The Ismaili Club’s board of directors decided on Monday to dismiss coach Hamza El-Gamal, the day after he left the semi-finals of the “League of Clubs Cup” refresher competition by Ghazl El-Mahalla by penalty shootout 3-4 (original and overtime 2-2).

El-Gamal led the Ismaili team in six league matches since taking charge, during which he achieved two victories over Al-Masry and Ceramica Cleopatra, and tied with Al-Ahly Bank, Arab Contractors and Ghazl El-Mahalla, and lost against Zamalek.

El-Gamal is the fourth coach of Ismaily this season, after Talaat Youssef, Argentine Juan Brown and Hamad Ibrahim.

The decision of the Ismaili board of directors came after the team’s poor results in the league, as the team faced the specter of relegation to the second division, by occupying the fifteenth place with 20 points.

Al-Ismaili, led by its interim coach, Ahmed Qenawy, is preparing to face Smouha on July 13 in the twenty-fourth stage of the league, until a new technical director is signed.

And Ihab Galal, the article from his position as coach of the Egyptian national team, after only three matches at the head of his technical management, is the most prominent candidate to succeed El-Gamal.

Jalal had led Ismaily at the end of last season and succeeded in saving the team from relegation, before he moved early this season to coach Pyramids and from there to the Egyptian national team, succeeding Portuguese Carlos Queiroz.