It was double Swedish on the podium in Icelandic Selfoss. Discus star Daniel Ståhl won in 69.27 meters. Second was Simon Pettersson. 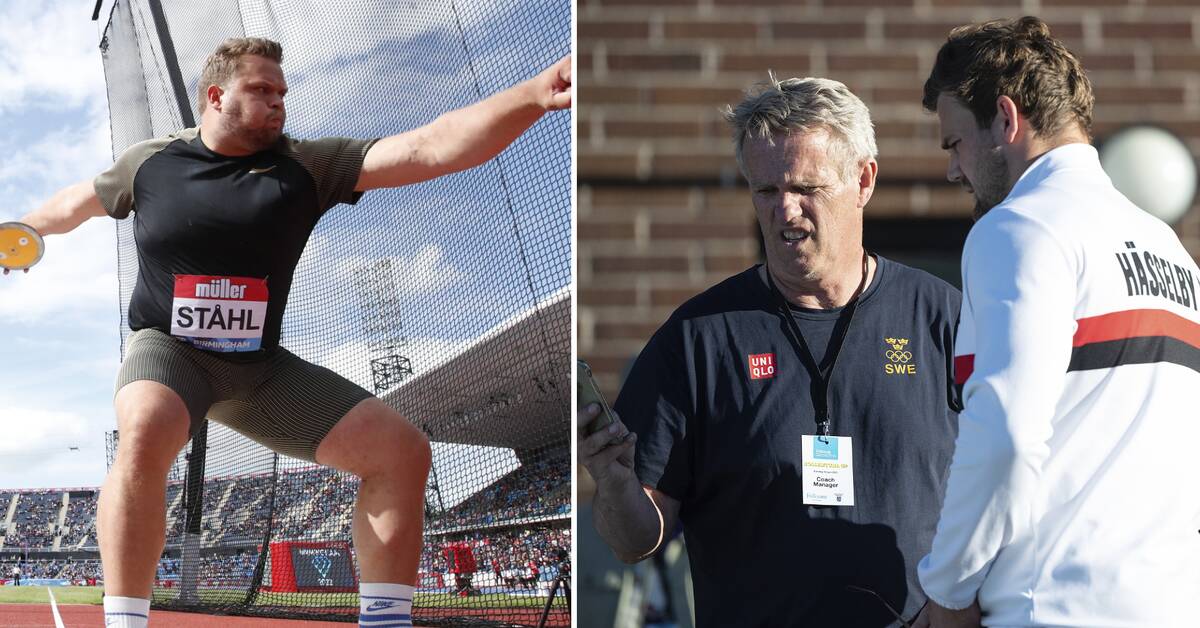 Although Ståhl's result was a bit away from personal best (71.86), the victory was never unthreatened.

Pettersson, who was closest to challenging 29-year-old Ståhl, was noted for 65.94.

The double podium came in Selfoss, Iceland, where their coach Vesteinn Hafsteinsson grew up.

Third was the home thrower Gudni Valur Gudnason, who threw just over a meter shorter than Simon Pettersson.

Ståhl and Pettersson were not alone in succeeding in Iceland.

Both Grete Ahlberg and Ragnar Carlsson showed good beats in the sledgehammer ring, each with their own personal best.

Ahlberg sent away the sledgehammer 69.63 meters, and improved his personal record by 48 centimeters.

Ragnar Carlsson is in a similar situation.

For the first time, he reached 77 meters on Saturday when he scored 77.00 - which is also the qualifying limit for the European Championships in Munich.

His previous personal best was 76.87.