Composer, singer Igor Kornelyuk commented on the victory of figure skater Anna Shcherbakova at the Beijing Olympics to his music from The Master and Margarita. 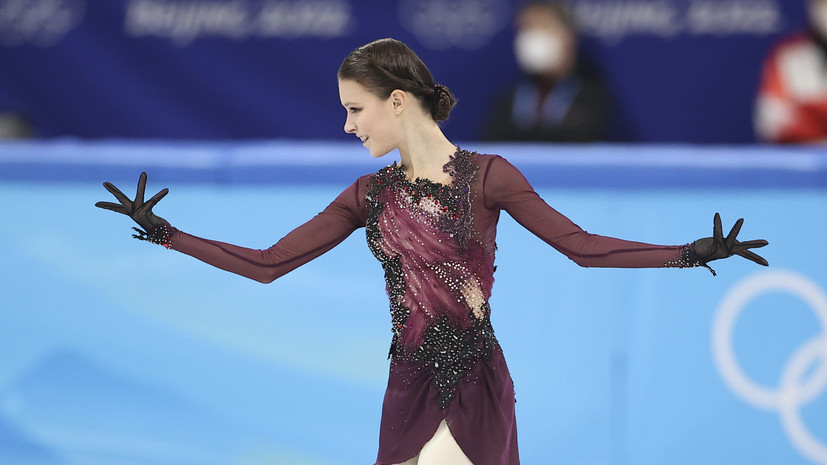 “Maybe I wouldn’t even know about it, but yesterday evening I received massive messages from different people.

And they all congratulated me on the Olympic gold.

I didn’t understand anything - what kind of Olympic gold do I have?

But then the situation cleared up, ”he said in an interview with FAN.

According to Kornelyuk, his music has already sounded in figure skating - Evgeni Plushenko skated to it.

“Specifically, I did this seven-minute composition for him.

And now they took the music on their own initiative, and, of course, this is unexpected and very pleasant.

And it is especially pleasant that this is Anna Shcherbakova’s Olympic “golden” rental, ”the composer explained.

He also congratulated Shcherbakova on her success at the Olympics.